A journey through space and time

Submitted by Jeffrey Schwartz on Jan 26 2016 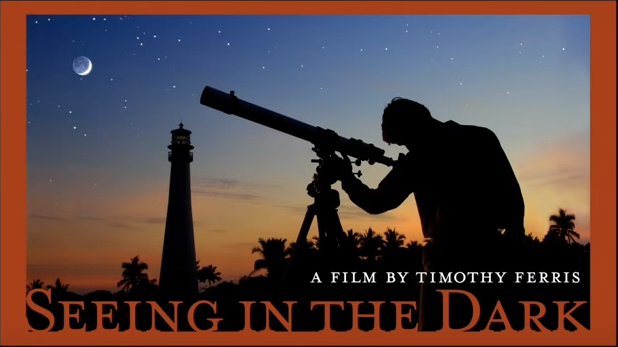 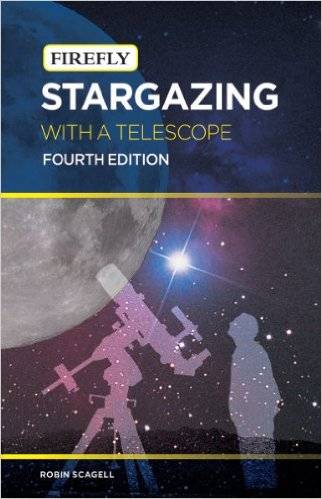 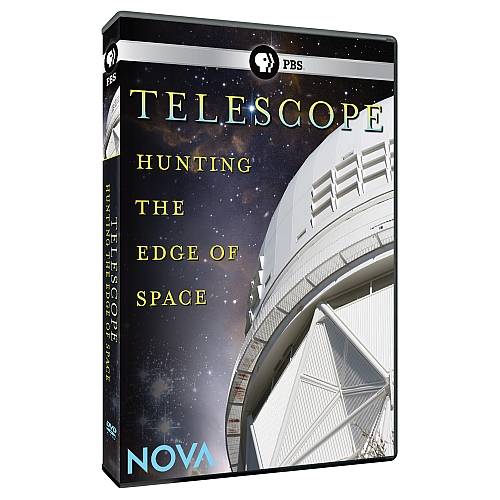 A stargazer is also a time traveler, and telescopes allow us to venture to the most distant and ancient reaches of the universe. Even hurtling through space at 186,000 miles per second, it takes light from the next closest star over four years to reach Earth. And compared with the grand scale of the cosmos, four years is nothing. Most of the celestial objects we can glimpse in the night sky are hundreds or thousands of light-years away. So, in a very real sense, peering through the eyepiece of a telescope is a journey through space and time.

Thanks to the Astronomy Club of Front Range Community College in Westminster,  beginning in mid-March Anythink customers will be able to check out their very own time machine, an Orion StarBlast 4.5-inch reflecting telescope. This scope is a great way to get acquainted with the night sky, but we also offer dozens of additional resources for astronomy enthusiasts. Whether you’re an experienced stargazer or just starting out, these materials will give you a greater appreciation of what you’re looking at when you look at the night sky.

Seeing in the Dark inaugurated my own passion for stargazing, and for those thinking about getting involved in amateur astronomy, I can’t think of a better introduction to the subject. Based on Timothy Ferris’s book of the same title, Seeing in the Dark blends Ferris’s memoirs with dozens of stories about amateur astronomers, some of whom are making scientific contributions with telescopes in their very own backyards. Like his friend Carl Sagan, Ferris has a teacher’s gift for explaining complex subjects and a poet’s eye for evoking the wonders of the cosmos. Whatever your level of interest in astronomy, Seeing in the Dark entertains, informs and inspires.

For those interested in going out under the stars to do some observing, Robin Scagell’s compact but comprehensive Stargazing with a Telescope is the book for you. With clarity and dry wit, Scagell answers questions about the differences among telescopes, explains observing techniques, and provides lists and charts of objects to look for. Scagell also makes an important point: the images you see through an eyepiece won’t look like the beautiful pictures created by the Hubble Space Telescope. Hubble images are taken with very long exposure times, allowing more and more light to build up so that the resulting image reflects colors and details invisible to the human eye. But don’t despair! Backyard astronomy offers its own rewards and pleasures. As Scagell writes, even though a galaxy might only look like a gauzy blur through a telescope, remember that what you're seeing is "millions of light years away...photons of light that left...eons ago have traveled across vast reaches of space simply to fall into your eyes, their journey’s end.”

Perhaps, however, you’d prefer to stargaze from the comfort of your living room. Or perhaps you’re curious about the dark mysteries of the universe that telescopes have illuminated over the past four centuries. In either case, you’ll want to check out Telescope: Hunting the Edge of Space, a two-part episode of the PBS series NOVA that's also available for instant streaming using hoopla digital. Exploring subjects like the Big Bang and dark matter, Hunting the Edge of Space boasts an ingenious structure: rather than tell a chronological story, the episode goes back and forth in time, discussing historical and contemporary telescopes side by side. These juxtapositions allow us to more clearly grasp how advancements in telescope technology always deepen our understanding of the universe.

And if you’re curious about where telescope technology is headed, check out Astronomy in the Year 2020, a talk hosted by the Harvard-Smithsonian Center for Astrophysics. (If you watch the whole video, you’ll also get to hear yours truly ask a question at around the 56-minute mark.)

In Cosmos, Carl Sagan writes that “understanding is a joy.” Learning about the universe, whether through books, films, or the eyepiece of a telescope, reminds us that understanding and joy are merely two words for the same thing.

SEEING IN THE DARK | Excerpt | PBS

Jeff -- What a great blog! I'm interested in pursuing these items now. Laura