Information should always be free. The library is that haven.

Submitted by jfrederick on Oct 3 2016 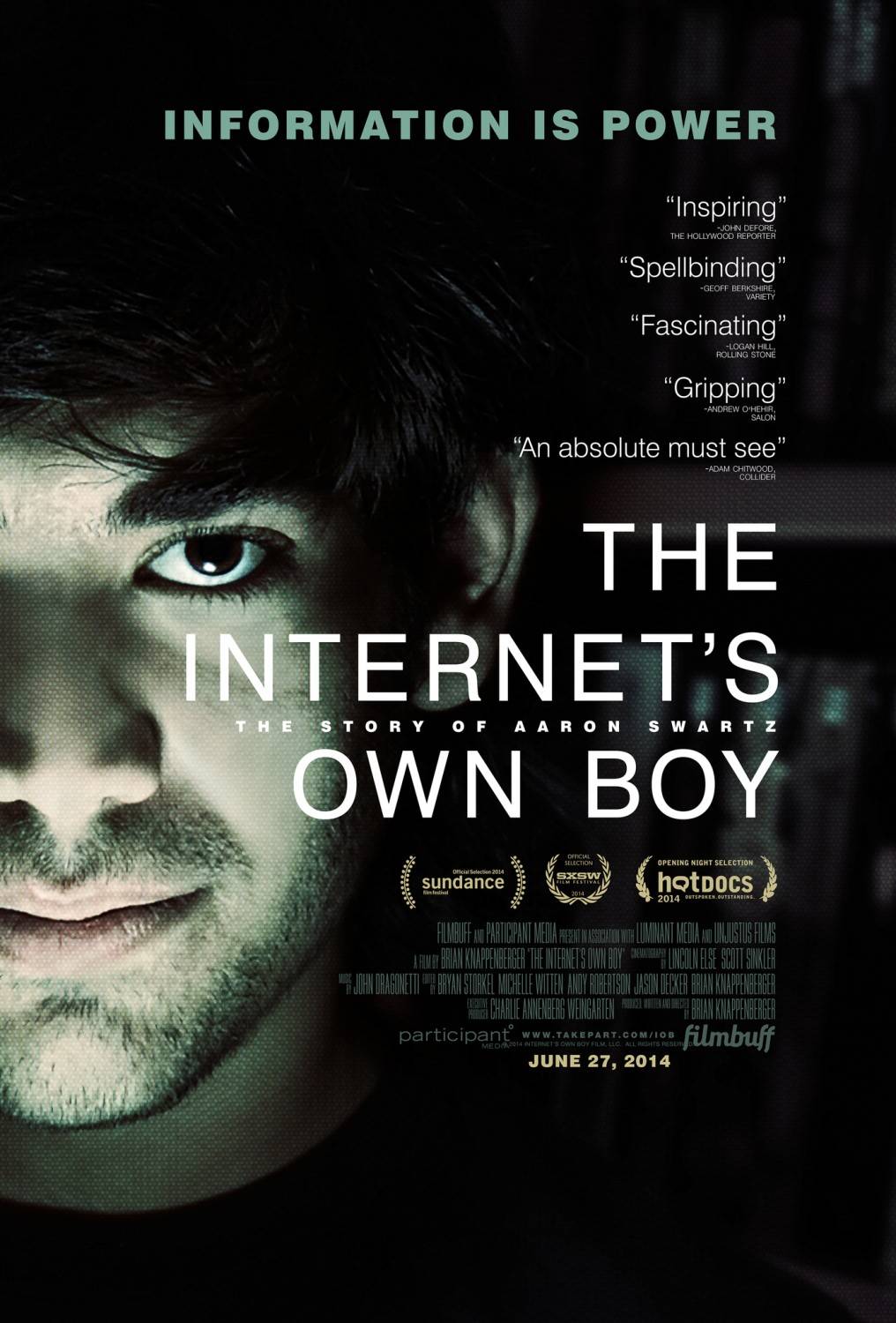 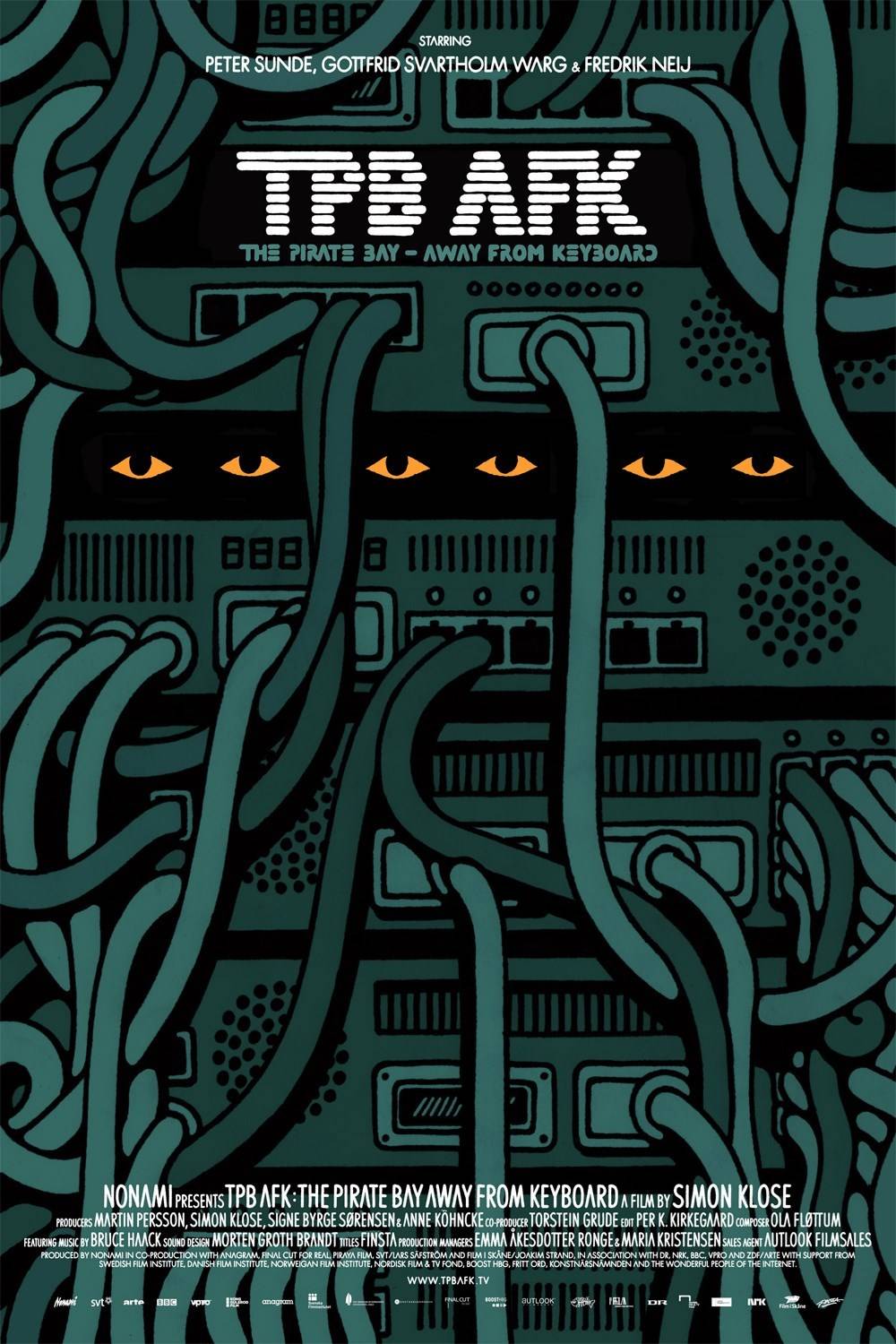 The access to information, the ability to look anything up, has become a necessity since the dawn of the internet. With the explosion of smartphones worldwide, the cost of entry to this vast knowledge base has been significantly lowered. Everyone in the world can link into this seemingly infinite network of articles and news to answer any personal query. There is one major issue with this model: What sources can you trust? What is reliable? Luckily there is a haven, a safe place staffed with book wizards, information explorers, or better known as librarians. A sanctuary where knowledge can be discovered and sifted through in peace and free of judgment. That place is your local library.

Libraries have created the modern framework to make information easily accessible and free. With complimentary internet access and an endless selection of books and media, your library card becomes a passport to knowledge and ideas. The only limit is the number of questions you can come up with.

The following are a few documentaries that will make you appreciate the state of our current library systems. It will also make you question what the world wide web is and where it’s headed. These are eye-opening, mind shattering and reality altering; draw your own conclusions.

The story of Edward Snowden. A former contractor for the NSA (National Security Agency) who leaked the all too real fact that governments are mass collecting every human's electronic activities. This film won the Oscar for best documentary of 2015.

The Internet’s Own Boy

The story of Aaron Swartz, a 26-year-old computer whiz who just wanted to make information free for all. His activist and political ways caught the attention of the government. They decided to make an example out of him.

TBP AFK: The Pirate Bay Away From Keyboard

The story behind the creators of Pirate Bay. One of the most infamous torrent, free downloading websites. It sheds light on the debate of intellectual freedom and limits of the internet.