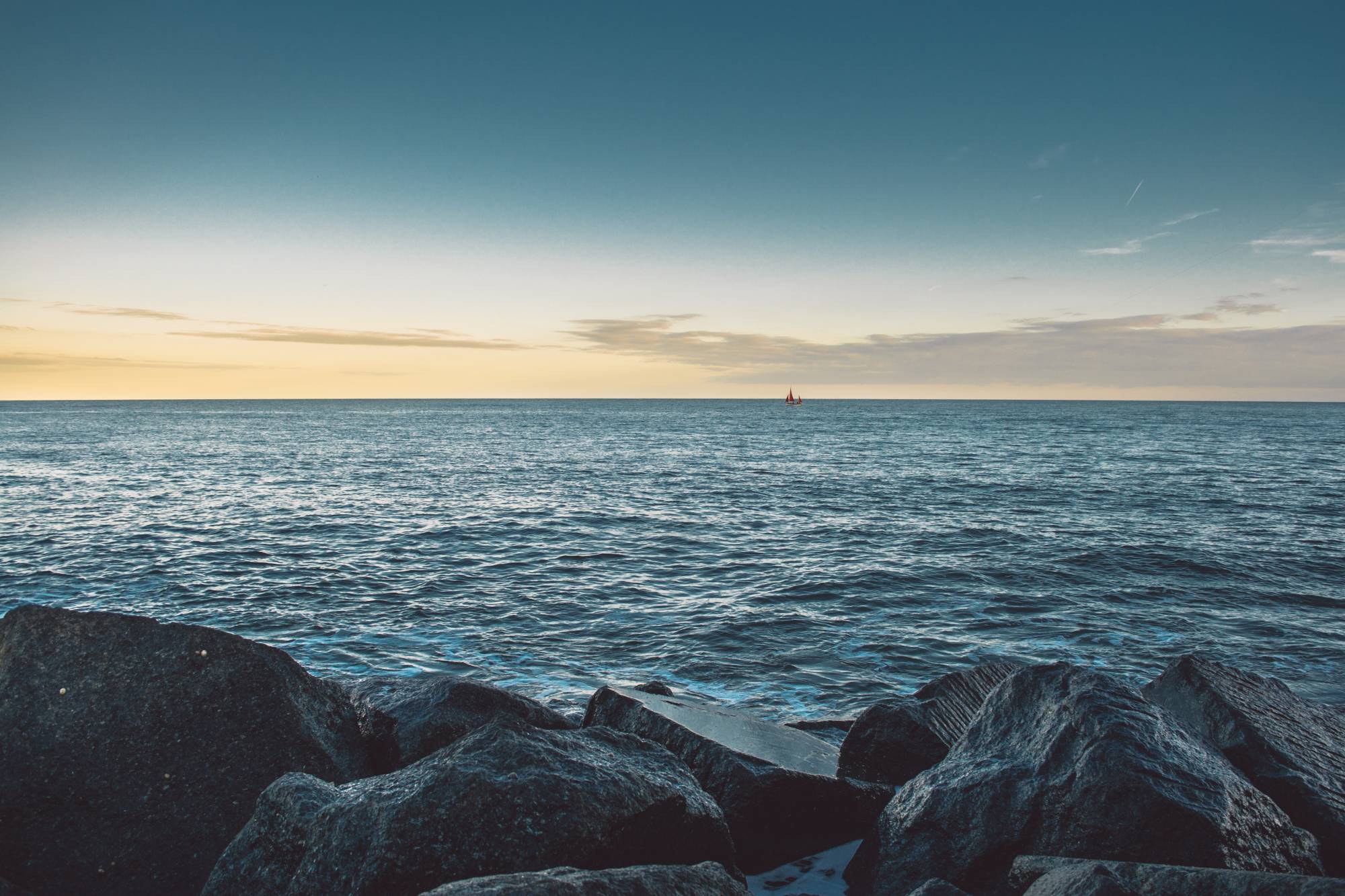 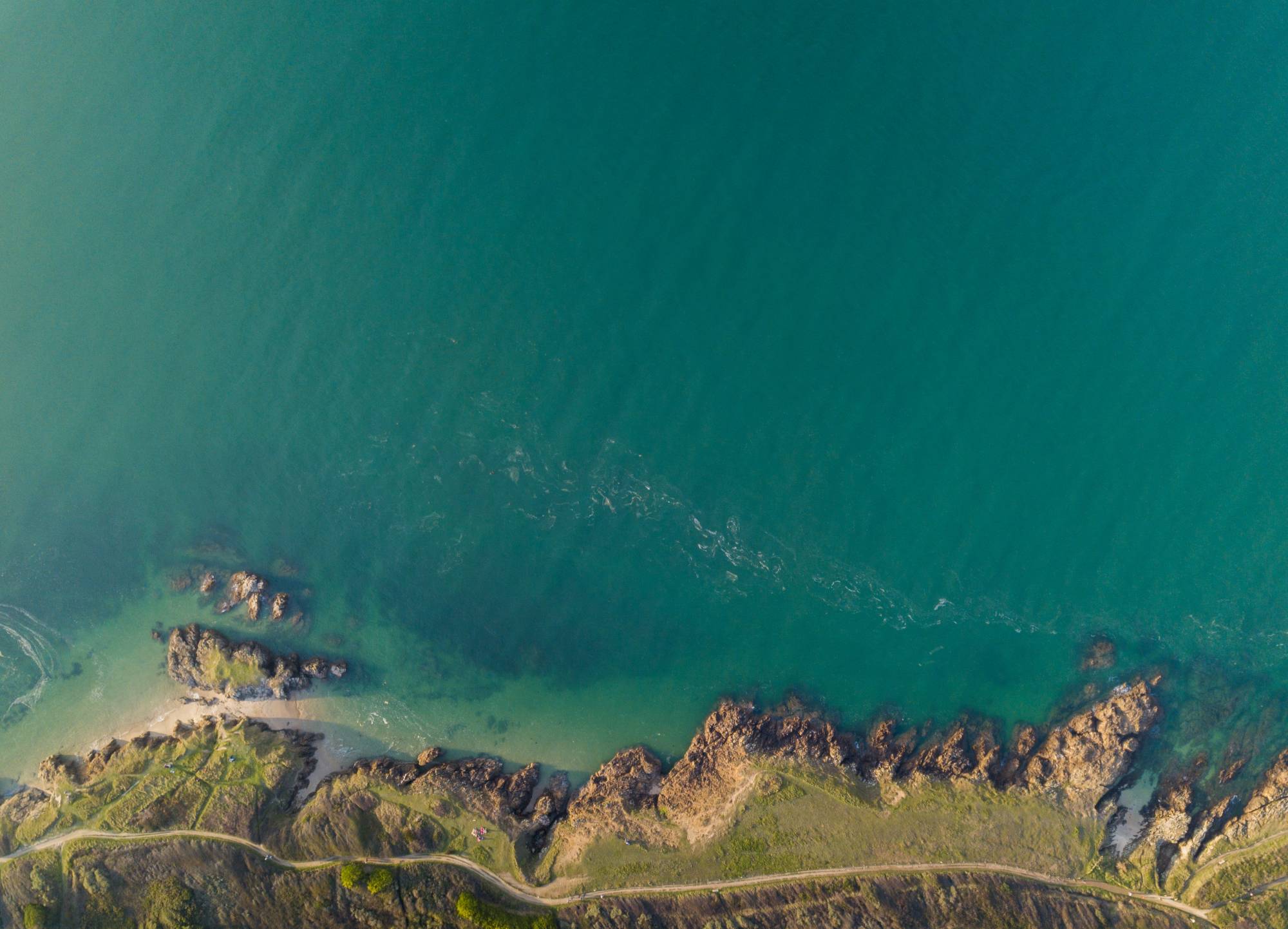 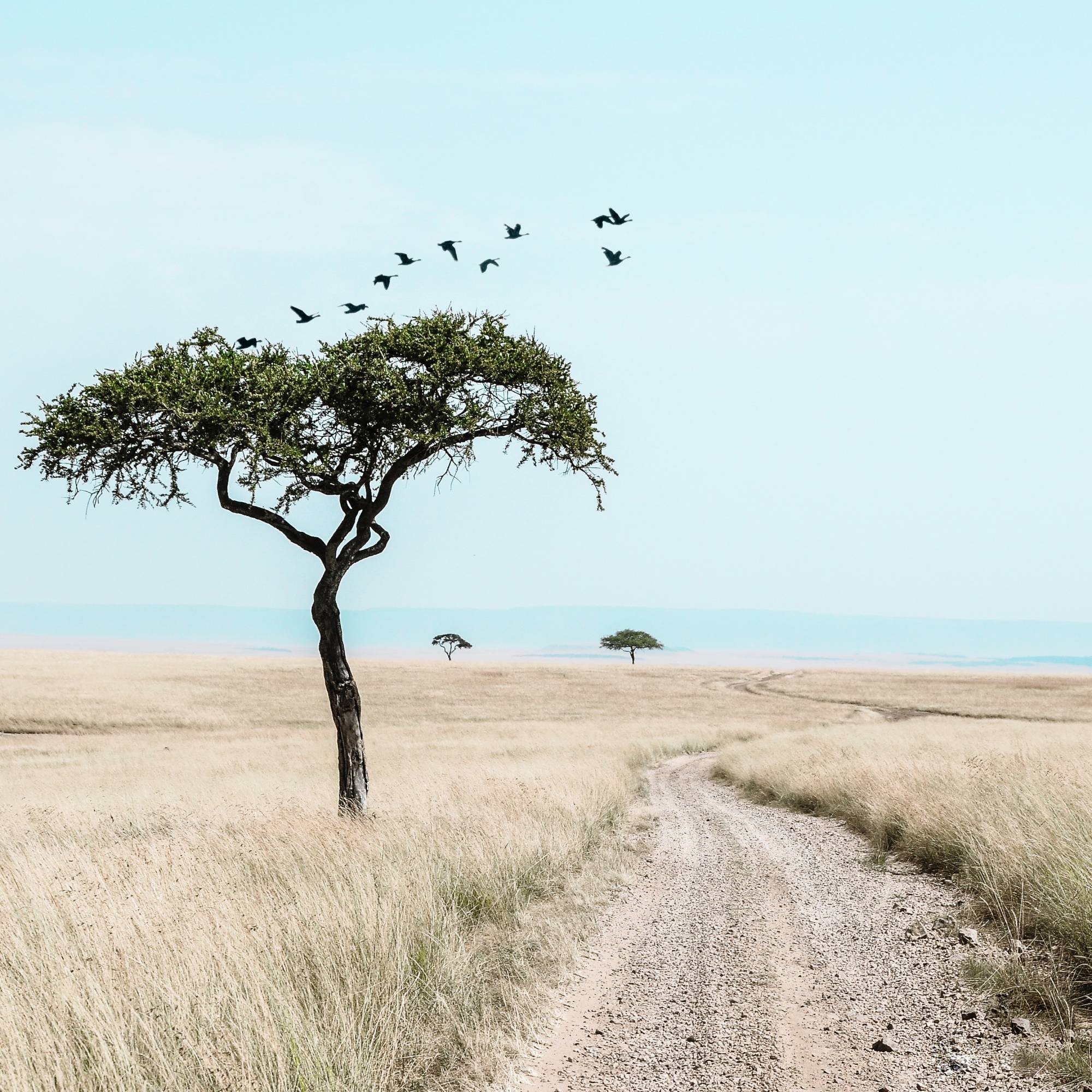 Scotland was the beginning for me. I chose to read Susanna Kearsley’s The Winter Sea, a novel set in Scotland, seeking time in this specific place. Kearsley locates her characters mostly on Scotland’s northeastern coastline, with some of them living during the 18th century and others in the 20th century. Following her storyline, I was able to revisit an area important to me – a place of rocks and waves, and valued memories.

Setting is not usually the first reason I select a novel. Instead, I look for interesting characters and a premise that piques my curiosity. Yet after opting for Kearsley’s novel on the basis of its setting, I realized: many novels that I’ve recently read and quite enjoyed do proffer a strong sense of place, in point of fact. While I selected each one for its storyline and characters, these works ended up taking me to a number of fascinating places. Ultimately, these novels were inadvertent travel books. Each one allowed me to learn about a distinct place and encouraged me to travel there, at least in my mind. These are works that foster travel via story, rather than by factual description.

Listed below are some of the inadvertent travel books that I’ve had fun reading. Each of these novels thoroughly conveys the sense of a specific place, yet avoids excessive description. In this way, a reader can travel lightly, following an intriguing storyline and finding a thought-provoking place.

To begin exploring, select any person or place of interest from the following:

Person: Mary Anning, a real-life fossil hunter who struggled for scientific recognition and social acceptance in the 19th century.

Place: The fossil-strewn beaches and limestone cliffs of England’s southern coastline near the small town of Lyme Regis.

Person: Marianne Messman, a German woman who at age 66 suddenly leaves behind her constricted life and slowly finds a newly vibrant way to live.

Person: Clover, a girl who thinks extensively about love, yet expresses little, much like her mother, Amanda.

Circling the Sun by Paula MacClain

Person: Beryl Markham, a real aviator, racehorse trainer and adventurer, who grew up in Kenya and became the first person to fly solo non-stop across the Atlantic, east to west.

Place: The cities and farms of Kenya as inhabited by British expatriates in the early 20th century.

Named of the Dragon by Susanna Kearsley

Person: Lyn Ravenshaw, a literary agent who sorts through local legends, current events and personal grief, while visiting with authors and other residents in a Welsh community.

Place: The small town of Angle, in Pembrokeshire, South Wales, a place of squally weather, rugged coast and countless stories.

At present, I’m reading another book focused on a character, yet concentrated in one place: Jenny Colgan’s The Café by the Sea. The small Scottish island described here is actually a fictional one, yet reading this novel has returned me, in truth, to Scotland’s real and rocky coastline. I never tire of this northern place, with its stones and water, and its personal significance. Is there a specific novel that has worked well for you as an inadvertent travel book – a story that sent you back to a beloved place, or took you onwards to somewhere new?

I LOVED circling the sun! Thank you for the recommendations. I think I'm going to give The Forever Girl a try.
Justina -- Of the books I list here, The Forever Girl has the slowest pace. I liked it, but not nearly as much as Circling the Sun -- which I loved! I think you might like The Little French Bistro best. Thanks, Laura
Alan Furst's "Night Soldiers" series of novels aren't just inadvertent travel books, they're time travel books -- taking you back almost eighty years to the cafes of Paris and the seas of the Mediterranean and the coasts of Greece in the lead-up to World War II. I highly recommend "The World at Night," "Spies of the Balkans," "Dark Voyage," and "A Hero of Paris." And even though the books are considered a series, you can read them in any order.
Those sounds interesting -- thanks for the suggestions! Laura