The important thing about 'Goodnight Moon' 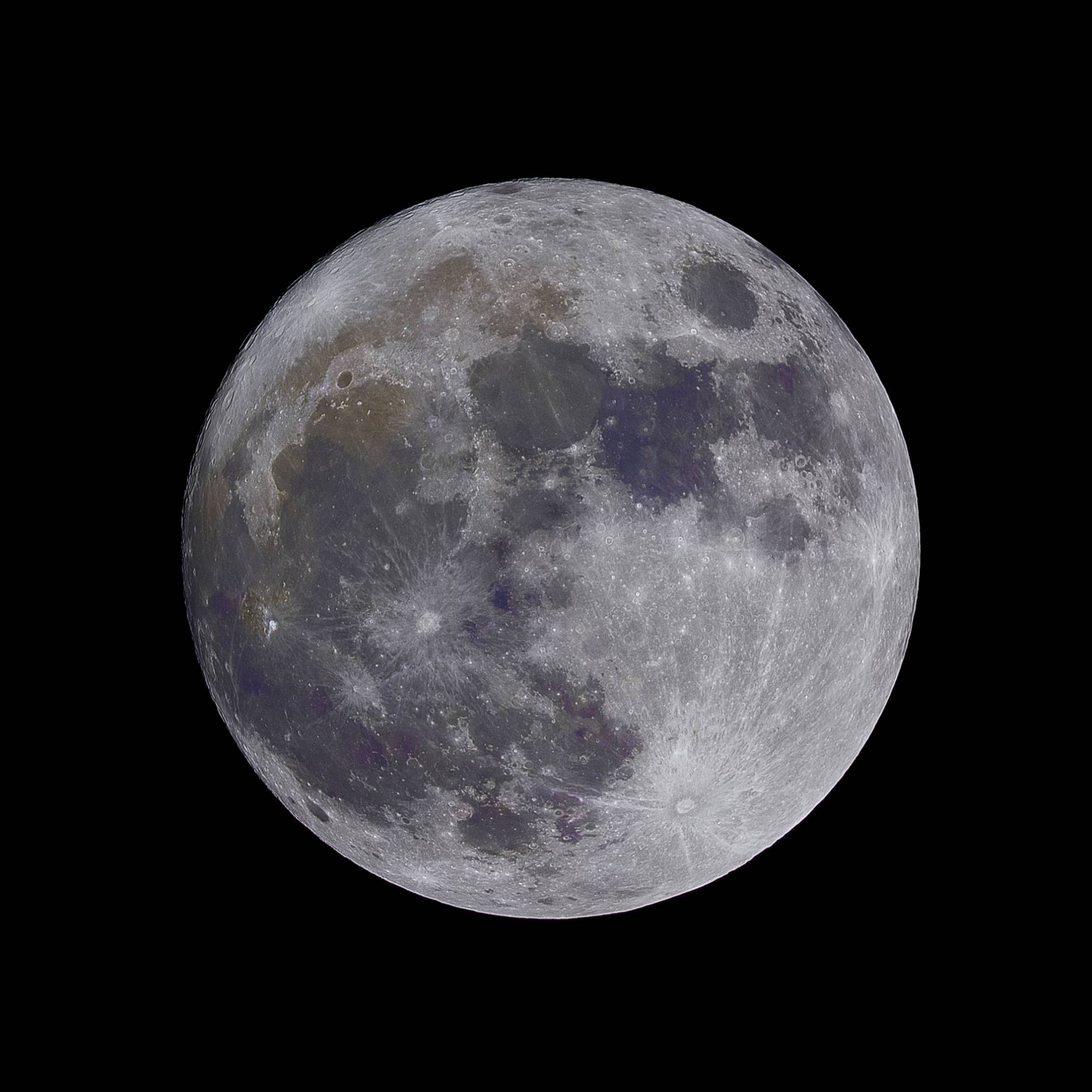 Today, as I sit at the library, my son is on a field-trip to see Goodnight Moon at the Denver Center for the Performing Arts' Theater for Young Audiences program.  The description of the show reads: “As the clock strikes seven o’clock, all your favorite characters in the Great Green Room spring to life on stage: Bunny, kittens and mittens, bears and chairs, the red balloon, a (not-so-quiet) old lady, and – of course – cows jumping over the magical moon.”

My son is going to love it; we’ve been reading the book since he was very young, in the same way that my mother read me the book when I was a child. Our family is hardly alone in our love for Goodnight Moon: it is one of the most famous American children’s books in the world. Written by Margaret Wise Brown and illustrated by Clement Hurd, it was first published on Sept. 3, 1947, where it was originally sold as just a simple bedtime story with a friendly bunny.

As anyone can tell you: this is not just a story about a friendly bunny. Written in a rhythmic rhyming poetry, it is the saga of a bunny saying ritual goodnights to various inanimate objects that include a red balloon, a pair of socks, a dollhouse, a bowl of mush, and two kittens. The bunny (who might just be afraid of going to bed) is falling asleep in his mother’s bed (an assumption based on the drying laundry and phone’s presence in the room). The book’s lyrics emphasize object permanence, repetition and a garish color scheme that people either love or hate, depending on who you ask. (Neon orange! Bright tomato! Weird green!)

It is a story written by a fascinating, brilliant author who lived as she wrote: daringly, defiantly and briefly. Brown died at the age of 42, when she was recovering from surgery in France. Rumors abound that Brown kicked up her leg to show doctors how much better she felt, loosening a blood clot that killed her almost instantly. After her death, author Susan Cooper wrote that “Goodnight Moon is possibly the only realistic story to gain universal affection of a fairy-tale”

Some interesting facts about Goodnight Moon: New York Public Library initially rejected the book; it was a new kind of children’s literature that represented the contemporary time period – rather than the 19th century – and the speech used in the book reflects real childhood semantics, pulled from local children that Brown knew. Goodnight Moon now sells about 800,000 copies a year, and has been translated into 48 million copies over the course of its lifetime.