'A House in the Sky' and other African memoirs 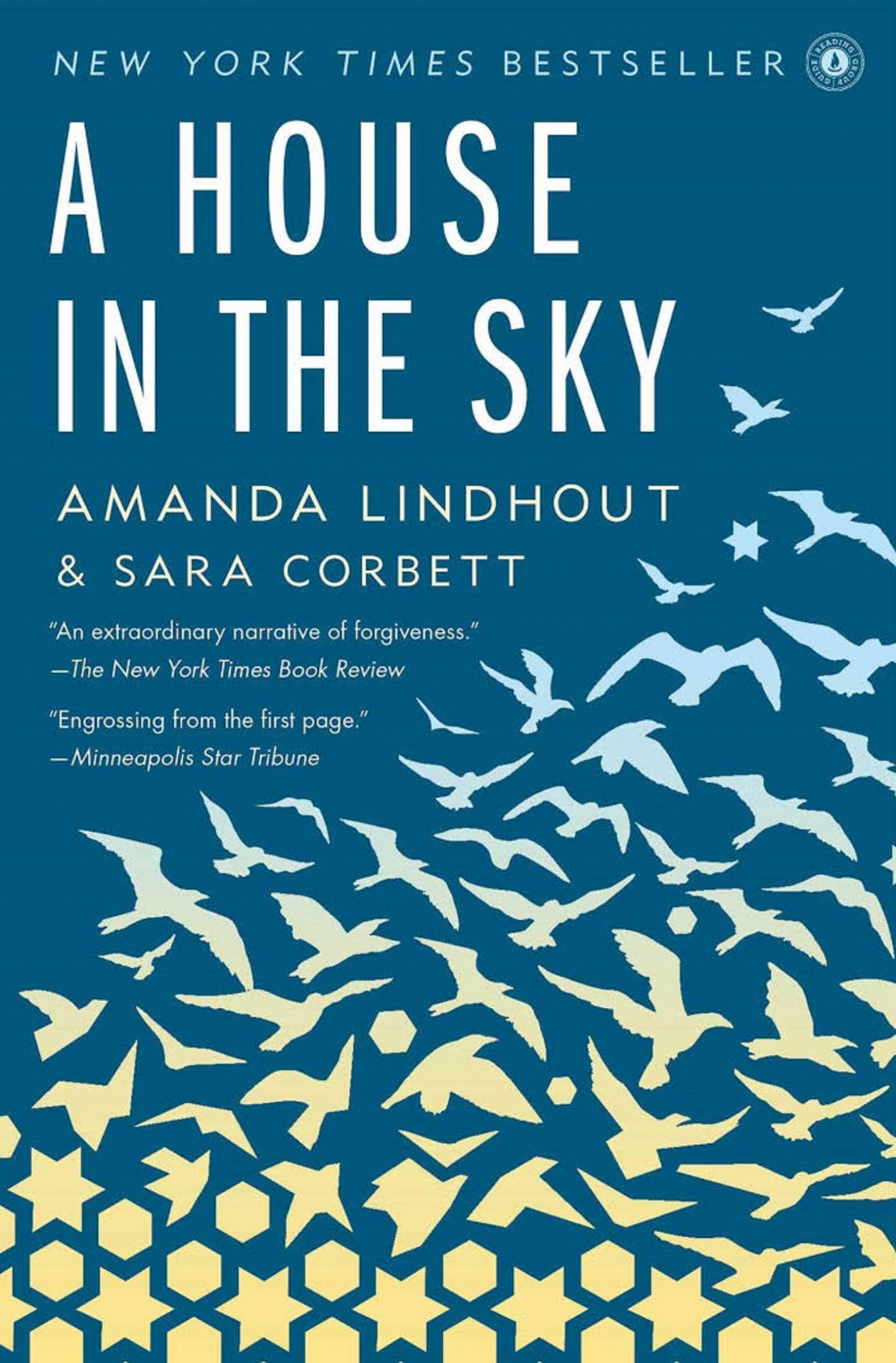 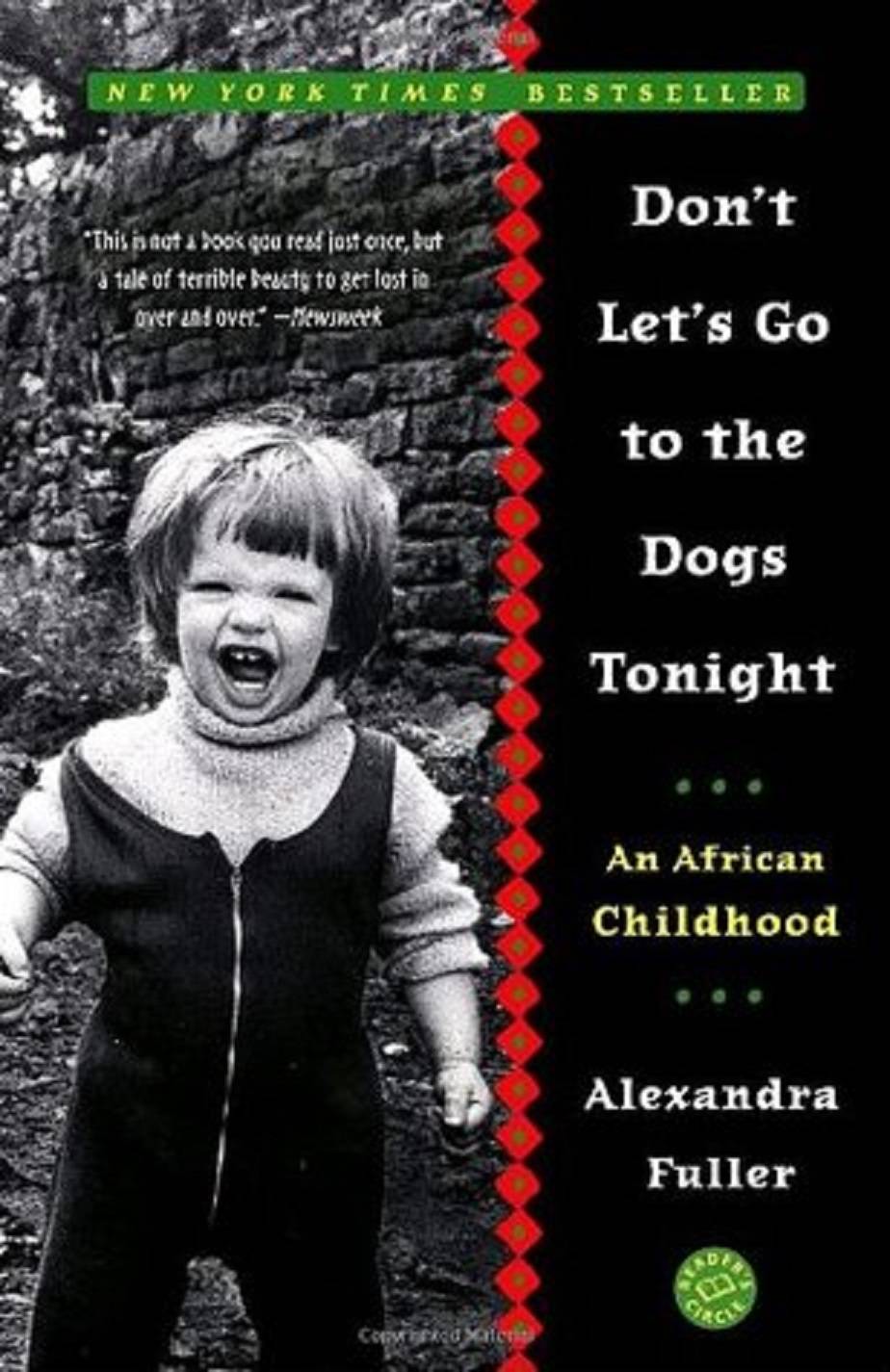 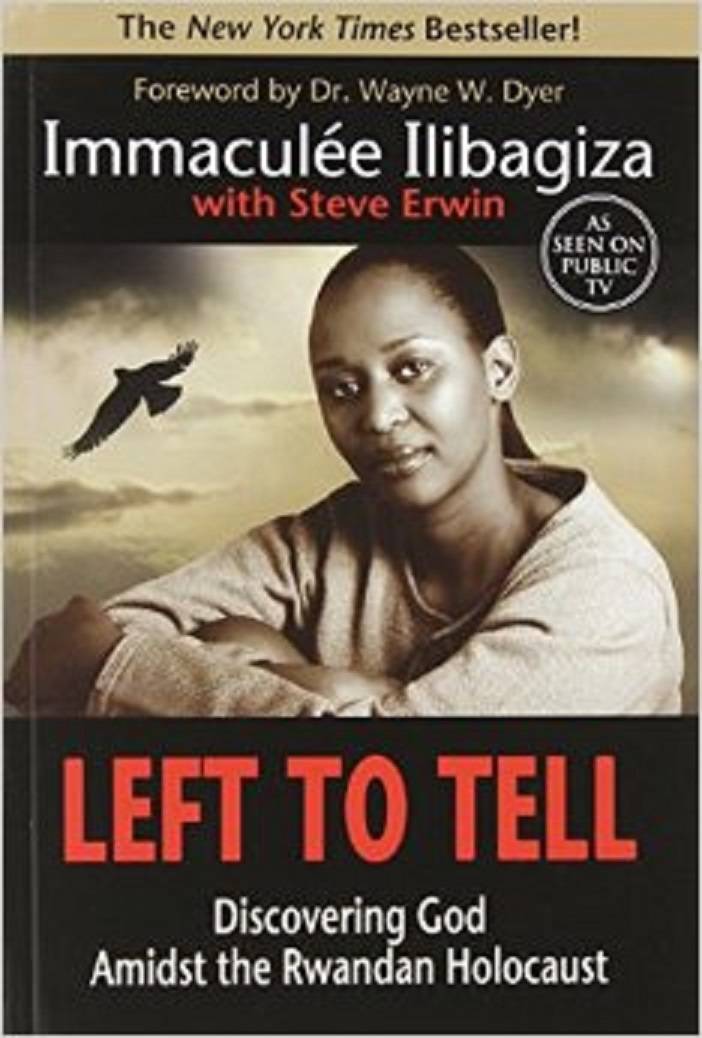 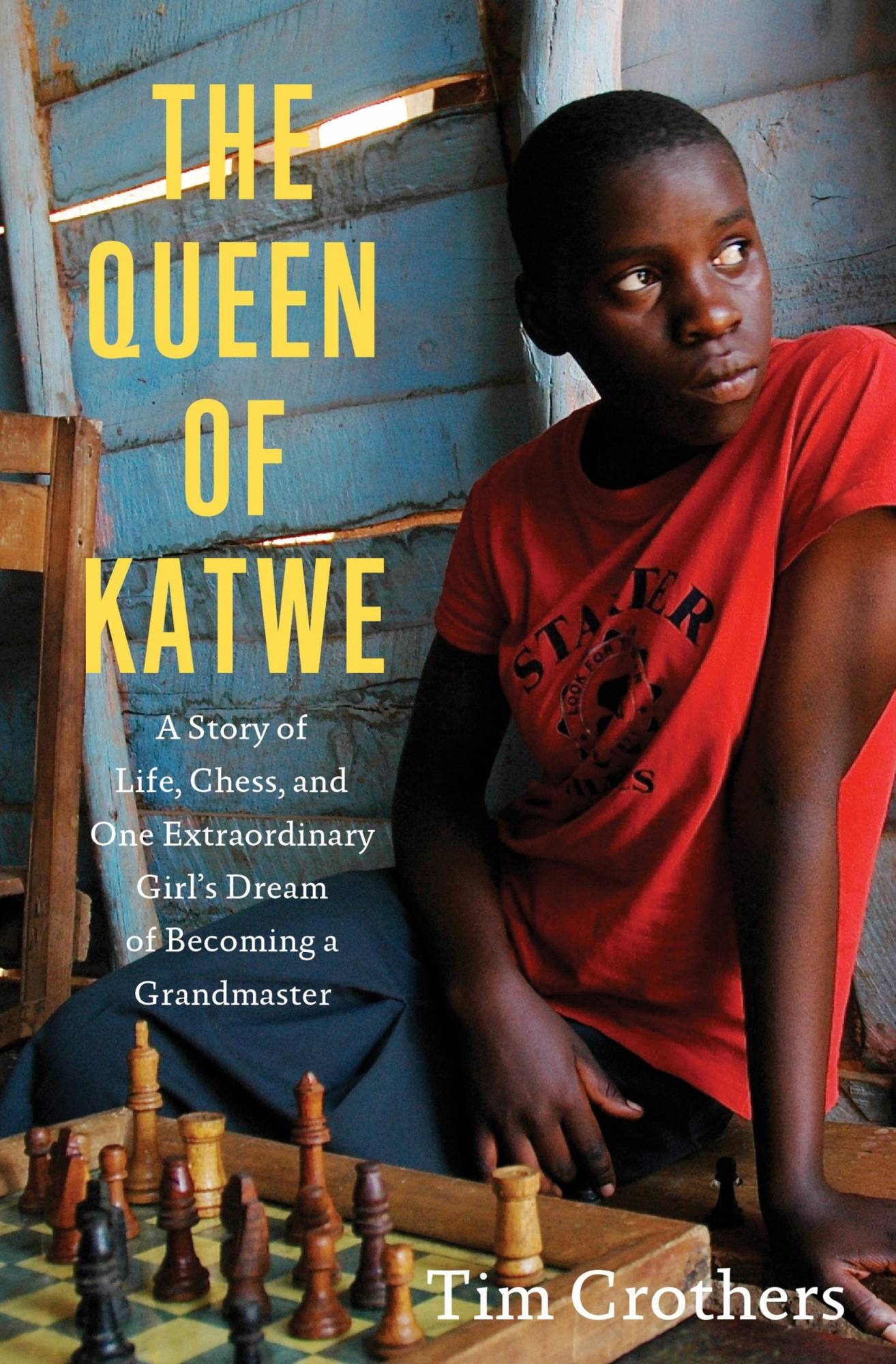 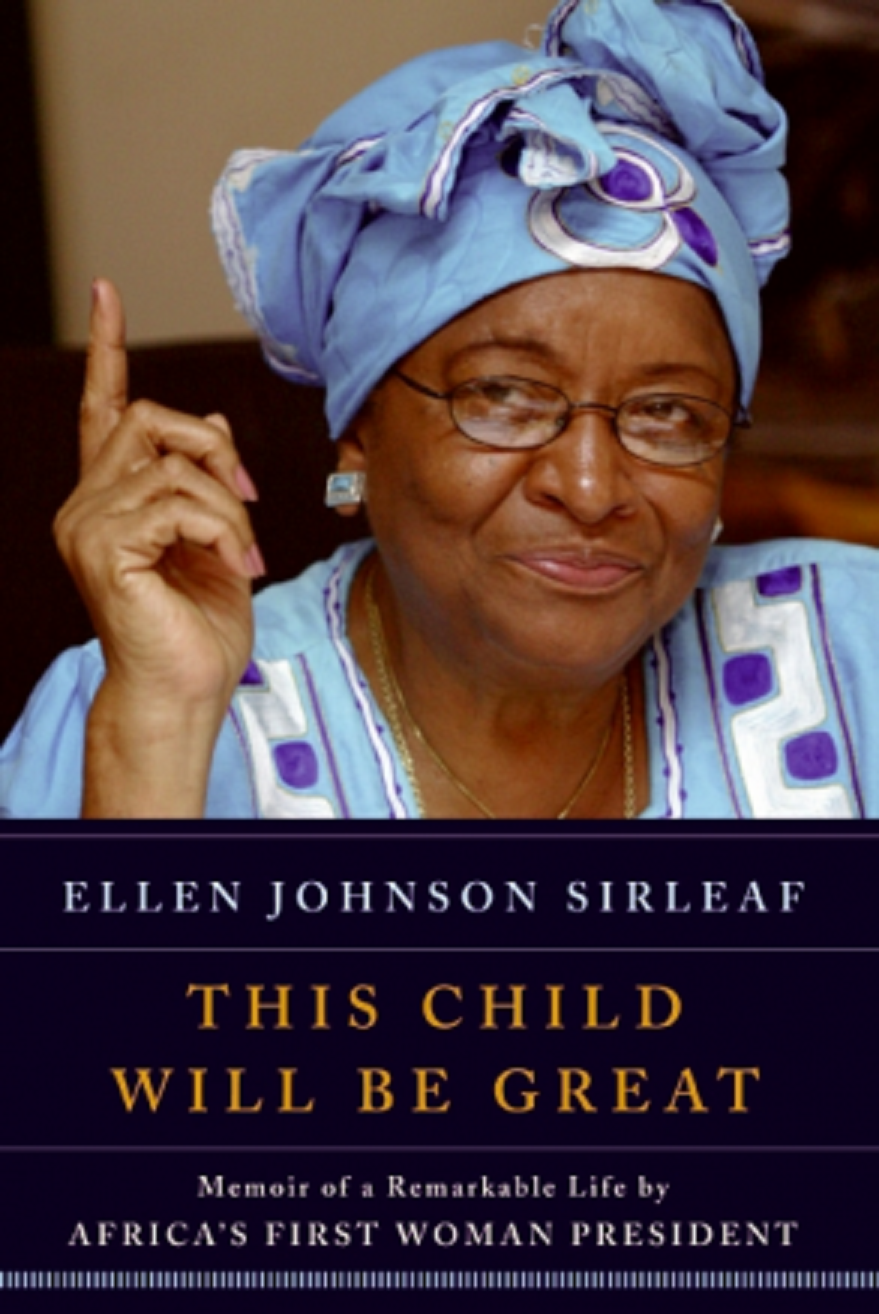 A House in the Sky by Amanda Lindhout is a New York Times bestseller, winner of the 2014 CBC Bookie Award for Best Canadian Nonfiction, a 2014 Libris Award nominee, and has been optioned for the big screen. Most importantly, it is one of my favorite reads this year.

Combining both my love of memoir and Africa, A House in the Sky is the gripping account of Lindhout’s kidnapping in Somalia by Islamic fundamentalists while working as a photo journalist. In A House in the Sky, Lindhout recounts how her pseudo-conversion to Islam was essential to staying alive, even if living meant being starved, chained and tortured on a regular basis. Often heavy and heartbreaking, Lindhout still manages infuse hope throughout her retelling.

And despite her horrendous experience, or rather because of it, Lindhout has created the Global Enrichment Foundation, which is her vision for making Somalia a better place. The GEF awards university scholarships and other educational opportunities to Somali women.

The strength and optimism that Lindhout displays regularly as a humanitarian activist, after all she has endured, is encouraging and this same strength and grace is displayed throughout A House in the Sky.

Other African memoirs I highly recommend:

Don’t Let’s Go to the Dogs Tonight: An African Childhood by Alexandra Fuller
Amidst chaos caused by Rhodesia’s end and Zimbabwe’s beginning, young Alexandra is navigating life not only in an unstable country but an equally unstable family. Fuller’s memoir is full of wit and an uncanny ability to make you laugh, even in the heartache of it all.

Left to Tell: Discovering God Amidst the Rawandan Holocaust by Immaculee Ilibagiza
Immaculee survived one of the most horrific mass slaughters in history by hiding in a small bathroom for 91 days with 7 other women. Amidst the appalling and fearful circumstances, Immaculee finds strength in her faith, which empowered her not only to escape but more impressable to forgive.

The Queen of Katwe: A story of Life, Chess, and One Extraordinary Girl’s Dream of Becoming a Grandmaster by Tim Crothers
Phiona Mutesi grew up in the slums of Katwe, Uganda. Poor and uneducated, Phiona had little hope of escaping the slum life until she is introduced to the game of chess. Phiona takes to the game quickly and becomes the youngest person ever to win the African Chess Championship which propels her to the national stage. The Queen of Katwe is coming to the big screen at the end of month featuring Luptia Nyong’o and Madina Nalwanga as Phinoa.

This Child will be Great: Memoir of a Remarkable Life by Africa’s First Woman President by Ellen Johnson Sirleaf
As Liberia’s first woman and current president, Ellen Johnson Sirleaf is working hard to bring democracy and social justice to a country that barely survived 14 years of bloody civil conflict. This memoir not only recounts her rise to power but is an informative and interesting look into the history of Liberia. This Child will be Great was also my choice for a feminist read and a political read for the 2106 Book Riot read harder challenge.

Hmm that was lovely.