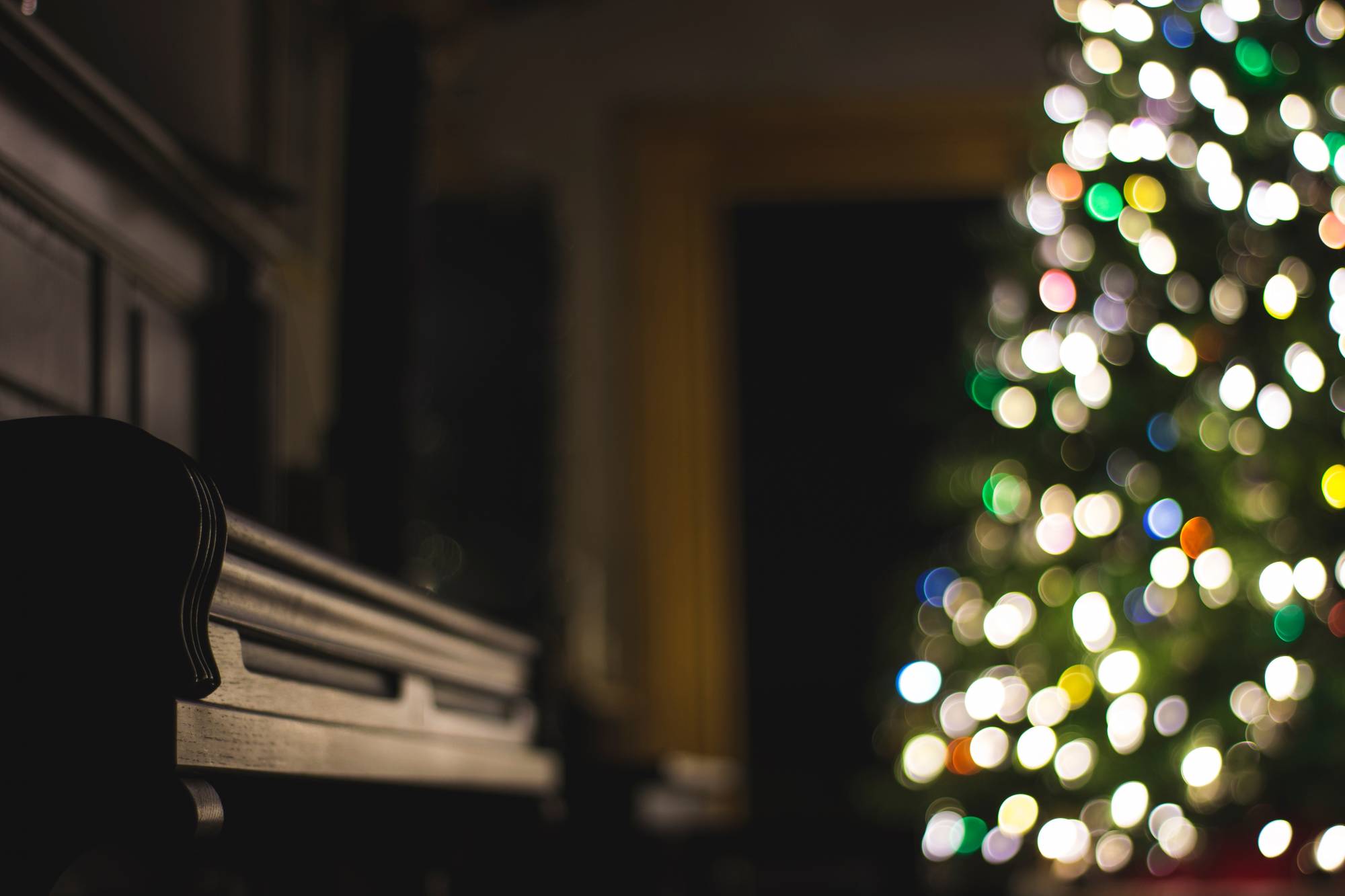 You know Dasher and Dancer, and Prancer and Vixen, "Silent Night" and "Jingle Bells," and "We Wish You a Merry Christmas," but what about the more unconventional holiday songs?

Just in time for your seasonal revelry, here’s a list of six songs for those of us who want an alternative take on holiday cheer. All released after the mid-2000s, these songs may never become universal standards, but the Spotify crowd may count them among the essential Yuletide tunes. I call it Hipster Holidays.

"Getting Ready for Christmas Day"  by Paul Simon

After over a half decade of brilliance, Paul Simon created one of the highlights of his illustrious career with 2010’s masterpiece, So Beautiful or So What. The first track off that album is a jaunty, sample-heavy song that, in the way only Simon’s simple lyricism can, honors the “power and the glory and the story of Christmas day,” focusing less on the festive trappings of the holiday and more on the yearly redemption and gentle benediction to be found there. Available for streaming with your Anythink card and hoopla digital.

"A Great Big Sled" by The Killers

The Killers have a surprisingly high number of quality holiday tunes. This one barely bested the hilariously offbeat “Don’t Shoot Me Santa” because it’s a bit more accessible and somehow sounds like a Christmas classic and a Sam’s Town-era rocker at the same time. If you’ve ever wanted to speed through the desert toward Las Vegas late on Christmas Eve (and who hasn’t?), just put on this song and close your eyes. You’re there.

"Christmas in Harlem" by Kanye West

The lyrics here are on theme but slightly explicit - not exactly typical holiday fare. Even so, the ability to invoke a Christmas feeling and still maintain a banging beat makes this song a treat for those of us who want a little hip-hop with our holly jolly. Sure, Kanye West is problematic and probably thinks Christmas is a celebration of his birthday, but the man can make music for any mood. Even this one.

Joshua James is a criminally underappreciated alt-country singer-songwriter with a fragile falsetto and keen sense of mood. His winter EP, Fields & Floods, has become required listening for me every December. This take on a timeless classic draws out and embraces the melancholy spookiness that’s always just beneath the surface of the song and suddenly shifts towards epic at the refrain. If There Will Be Blood were a Christmas movie, this would fit nicely on its soundtrack. (Bonus recommendation for “Oh Come, Oh Come Emmanuel,” off the same EP, which is as beautiful a low-key acoustic holiday song as there is.)

"Santa’s Coming for Us" by Sia

The opening track from Sia’s shockingly good album of original Christmas songs, Every Day is Christmas, is quickly becoming my all-time favorite holiday song. It’s festive, fun and oh-so-danceable. Sia shakes up the familiar themes of “Santa Claus is Coming to Town” to create something that sounds traditional and wholly unique at the same time. Turn it on and smile. Available for streaming with your Anythink card and hoopla digital.

This is a weird one. The eccentric frontman for the The Strokes included this track on his solo album, Phrazes for the Young. But it isn’t an original;a it’s a reworking of a popular (and strangely addictive) Saturday Night Live sketch. Somehow, it still rocks. Simultaneously tongue-in-cheek and genuinely joyful, this must be what the holidays sound like in whatever super cool futuristic world Casablancas lives in. Both the SNL song and this version will make you “wish it was Christmas today” and have you smiling more than Jimmy Fallon when he’s trying not to. Good luck replicating the dance moves, though.

What are some of your favorite holiday tunes? Hipster or not, traditional or cutting edge, I'm curious to know. Leave your recommendations in the comments below.

A Song From SNL: I Wish It Was Christmas Today - SNL