Have cookbooks, will travel 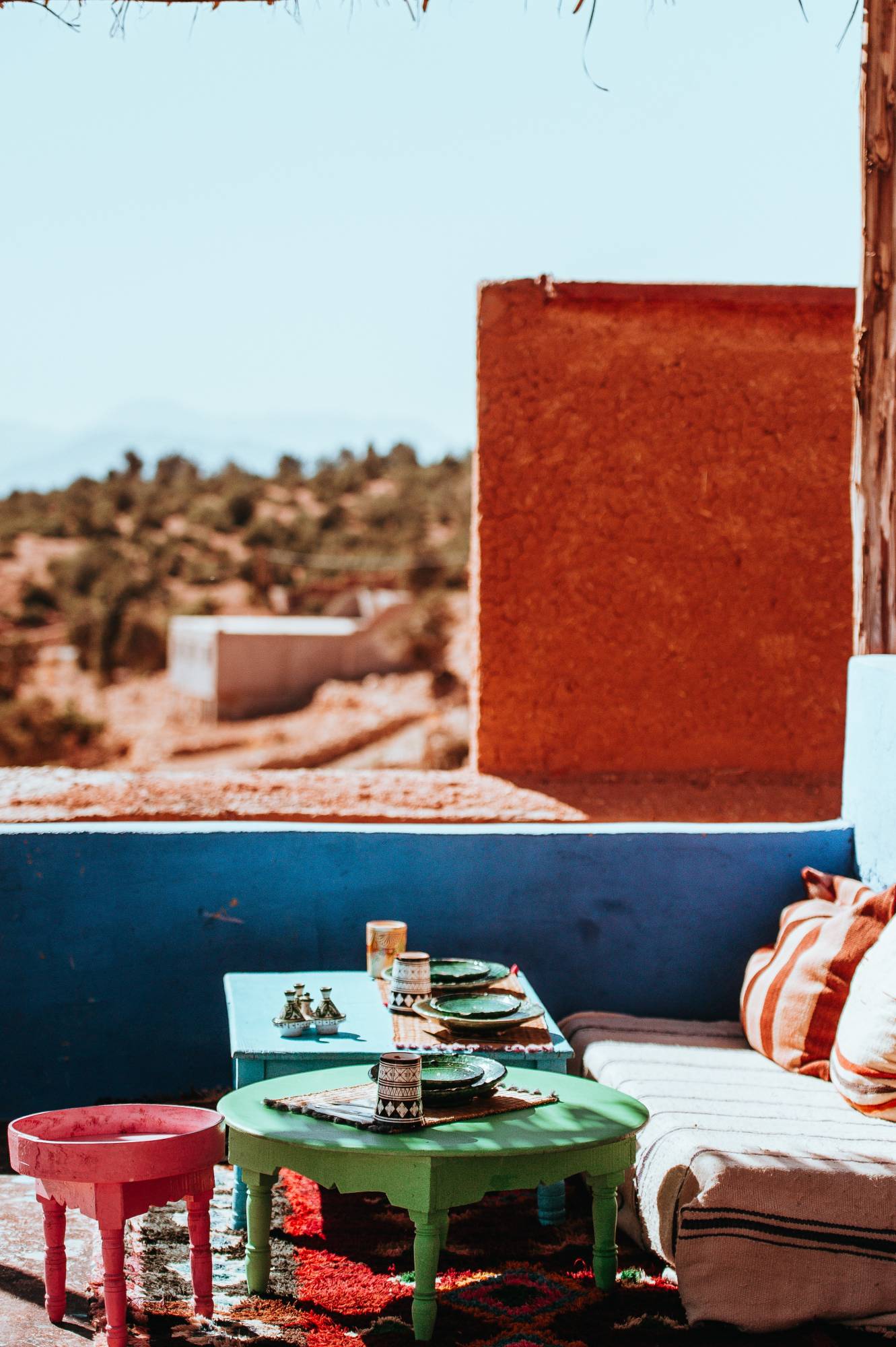 I saw an apron once that said "Will travel for food." I love to travel, but can't go very far very often. For me, cooking food from around the world is a simpler way to explore and, with a correlating soundtrack, I am easily transported for a few hours.

I recently discovered a cookbook on the shelf at Anythink Wright Farms by British food writer Diana Henry. I was not familiar with her, but a quote by Yotam Ottolenghi on the cover grabbed my attention: "Everything Diana Henry cooks I want to eat.” I am especially drawn to traveling through the flavors of the Levant, the Eastern edge of the Mediterranean, with Ottolenghi as a guide via his own cookbooks, so this recommendation was solid.

Henry’s book A Change of Appetite is a seasonal tour through recipes she created as she explored a lighter and fresher way of eating. Throughout the book she adds her perspective on grains, dieting, good fats and many other topics along the theme. Given the emotive photography on the cover, and the subtitle – Where Healthy Meets Delicious – it might be mistaken for another book of loosely inspired recipes for "a healthier version of (insert favorite exotic dish here)." Her writing, however, is credible and authentic – what would you expect from the Sunday Telegraph food writer who is rumored to own more than 3,000 cookbooks? – and the recipes that I tried evoke a depth of knowledge and experience that you can trust without reserve.

The book includes cuisine from all over the Middle and Far East, as well as Scandinavia and Eastern Europe. I put together a minor feast with flavors of the Middle East: Grilled Fish and Saffron Broth with Corfu Garlic Sauce (p. 171); Grilled Eggplants with Date, Walnut and Yogurt Salad (p. 187); and Kisir, a tabouleh with tomatoes and pomegranate (p. 187). Halfway through cooking I realized that the fish and broth would have sufficed for a meal, or the other two would have made a nice lighter meal, but I didn't regret serving it all together. The saffron in the fish broth was delicious and brought an earthy brightness. The tingly licorice aspect of the fennel mellowed out in the cooking, but still added a bit of intrigue for the tastebuds. The fish and potatoes were perfect carriers for the whole combination. My favorite parts of the meal, though, were the sauces that accompanied the dishes. The corfu garlic sauce is made with soaked bread and has a texture similar to gremolata. It brought harmonious and zesty balance to the fennel and saffron. The yogurt for the grilled eggplant is enough like tzatziki or raita to be familiar, and I could see serving it with a variety of grilled vegetables or meats, but the sweetness and crunch were a surprising and delightful addition to the spicy raw garlic.

I highly recommend this book for the curious and adventurous cook looking for an accessible way to explore exotic flavors. Diana Henry is a fabulous guide.

Oh, and I mentioned a soundtrack: For a meditative cooking experience try Simin Tander and Tord Gustavsen's jazz compositions with Mid-East elements. Or, dive right into dinner-party-mode with some Persian funk and pop.