The Global Impact of K-pop

Submitted by smcdriguez on Dec 8 2021 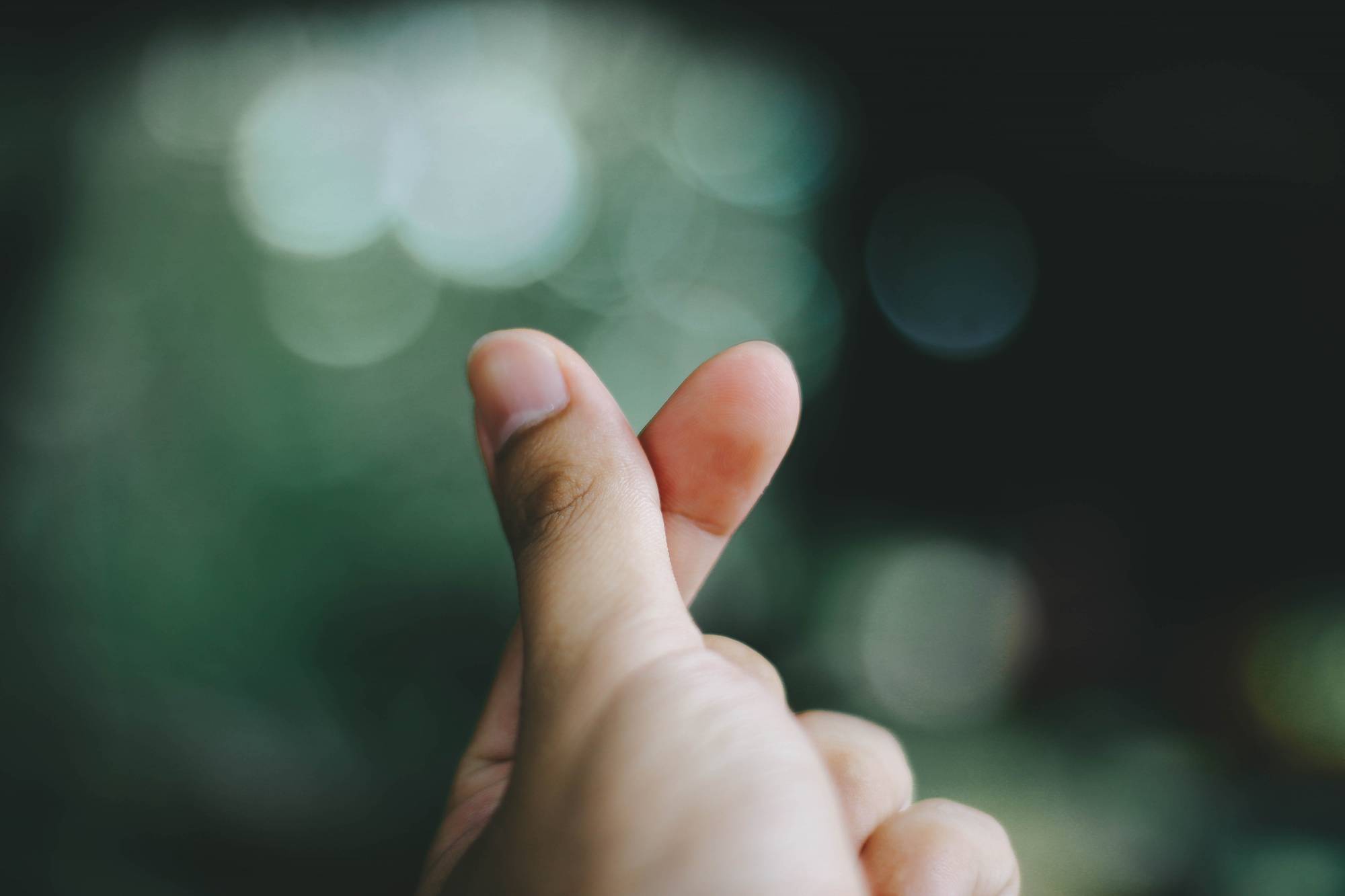 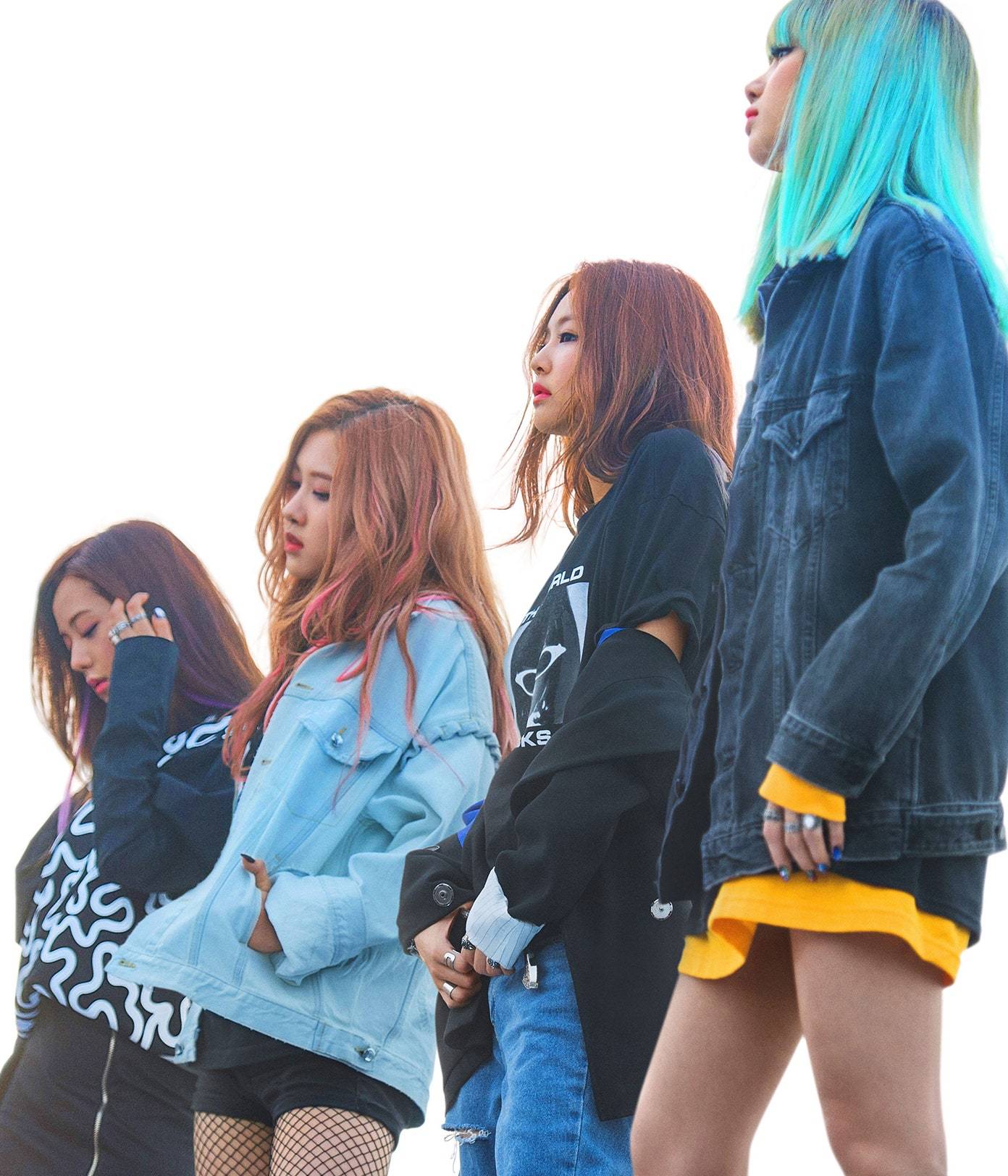 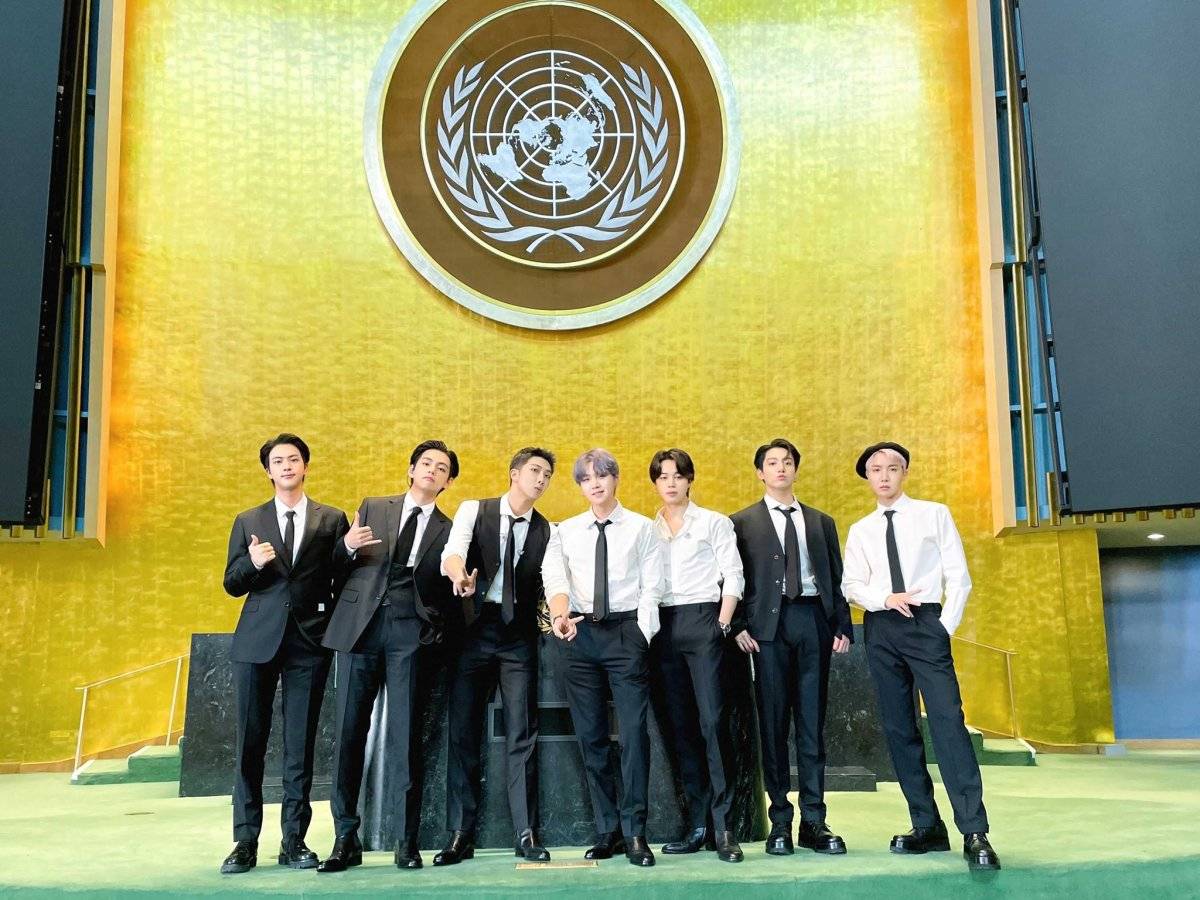 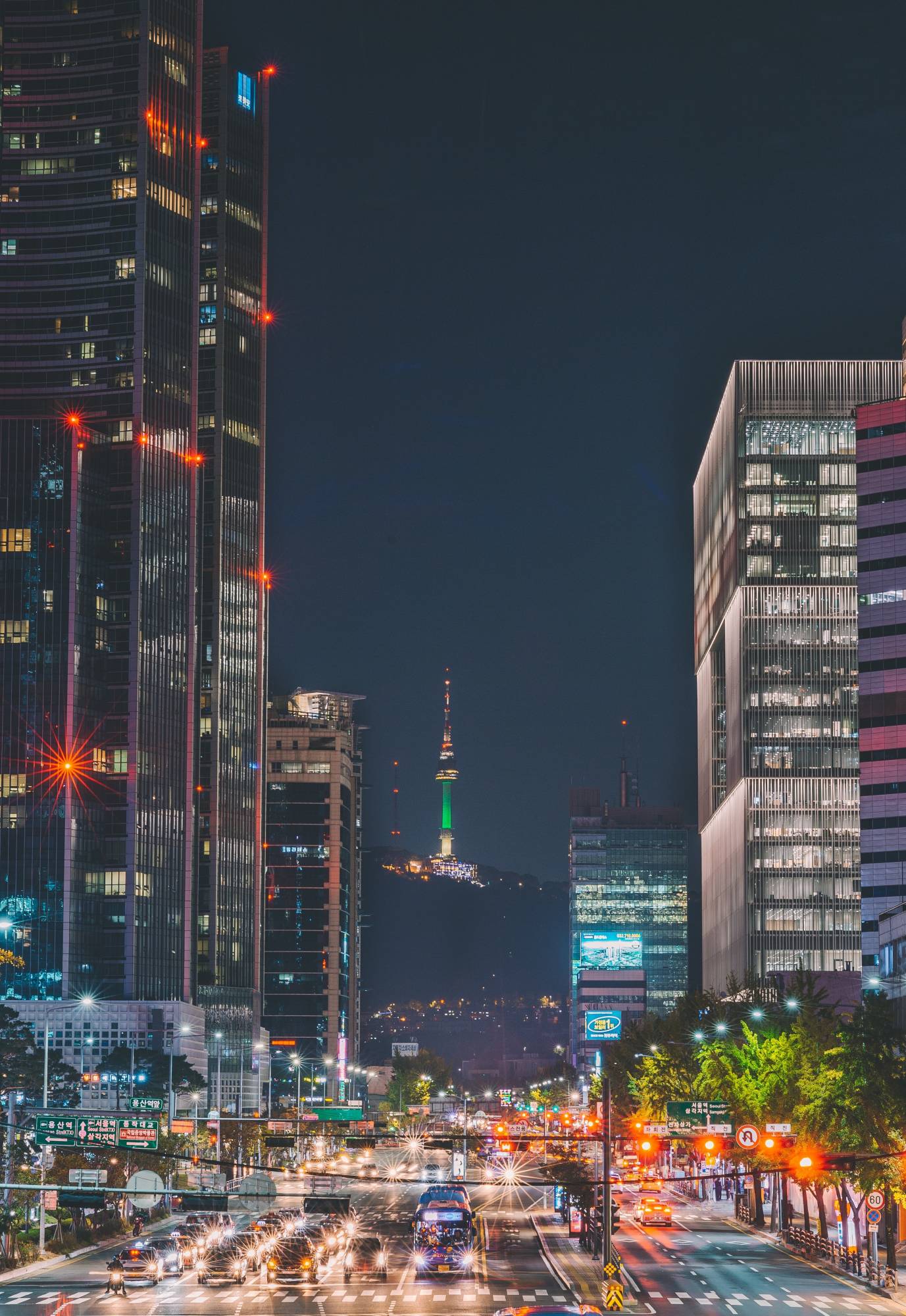 In this day and age, if you haven’t heard of K-pop, you are probably living under a rock.

On top of its global success as a genre, there is this underlying, almost “behind-the-scenes” movement that connects people worldwide through their love of Korean pop music, while also introducing them to concepts of cultural diversity.

Diversity is something that shines through across all K-pop fandoms. Regardless of specific groups, people from all different countries, languages, cultures and backgrounds all come together to enjoy the genre. A majority of these fandoms are made up of minority groups including Latino, Latina, Latinx, people of color and LGBTQ communities. Fans can come together and be themselves while celebrating music that they really enjoy.

The groups that make this music also make a direct impact. Many feel a sense of responsibility to younger generations and aim to be a strong cultural voice. For example, in September 2021, the global sensation BTS was invited to speak in front of world leaders at the U.N. General Assembly. The band gave a powerful speech about today’s youth and how they will shape the future. Their leader RM said, “I’ve heard that people in their teens and 20s today are being referred to as COVID’s lost generation. I think it’s a stretch to say they're lost, just because the path they tread can’t be seen by grown-up eyes.” BTS members elaborate and share that even during the pandemic, younger generations have worked hard to continue making connections with others online as well as educating themselves on world issues.

Though this was not the first time BTS has visited the U.N. (they also gave a speech during the 2018 assembly), it was their first time with the official title “special presidential envoy for future generations and culture,” granted by South Korean President Moon Jae-in so that they could accompany him to the 76th General Assembly in New York. The speech has been viewed more than 5 million times on YouTube and their fans, referred to as the ARMY, have been sharing nothing but positive feedback and finding ways to continue sharing their messages.

K-pop is not music that is streamlined by different countries' media platforms, but rather something to continuously and actively seek out. On top of this, there is a challenging language barrier to understanding the lyrics and themes of songs, and even statements in media interviews. Fans take it upon themselves to learn about cultural differences so they can be respectful of their pop idols.

The fandom experience becomes a whole immersion into a new language and culture! It is the incentive of feeling closer to the people that make the music you enjoy. Beyond the language barrier, fans can connect to messages of self-love and social consciousness. Many K-pop groups feel strongly about relaying these ideas to their audiences.

While many idols have been vocal about finding it hard to love the different things about themselves, they share that when fans express gratitude, it helps them and their music. They also encourage fans to spread their messages of love and hope into the world. There is a unique bond between a group of idols and their fans.

While K-pop is all categorized under the genre of pop music, many groups have different sounds with different messages and mixes of languages. While the initial language barrier may seem intimidating, give some of this music a listen!

Groups to try out

BTS - The global sensation with hits in English and Korean shares powerful lyrics and some fun dance tracks.

Shinee - This classic group has been around since 2008. Take a second to learn about their history while enjoying super energetic songs.

TOMORROW X TOGETHER -  This is a new, young up-and-coming group that comes from the same label as BTS but with more of a punk sound on their newest album

ATEEZ - This K-pop giant has a specific sound. The group came from a smaller company, but made a big name for themselves.

TWICE - This girl group shares uplifting songs that make you feel happy and ready to dance along.

BLACKPINK - Powerful girl anthems will make you feel like you could run a marathon or maybe even just run the world.

Check out resources for learning the Korean language with your Anythink account.

Comment below with your music recommendations in any genre, from any country and in any language!