The Gilmore Girls will 'be there' this fall 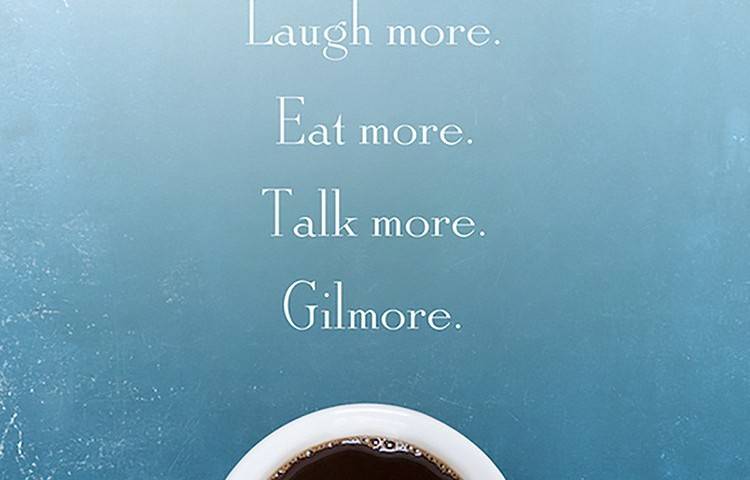 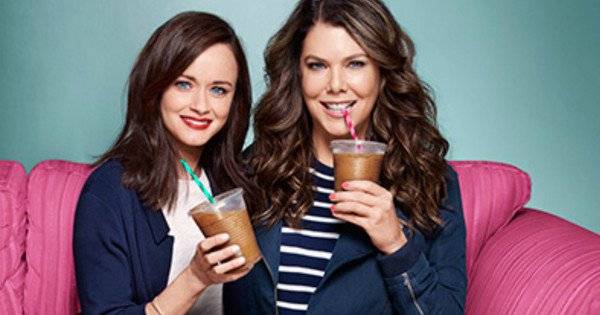 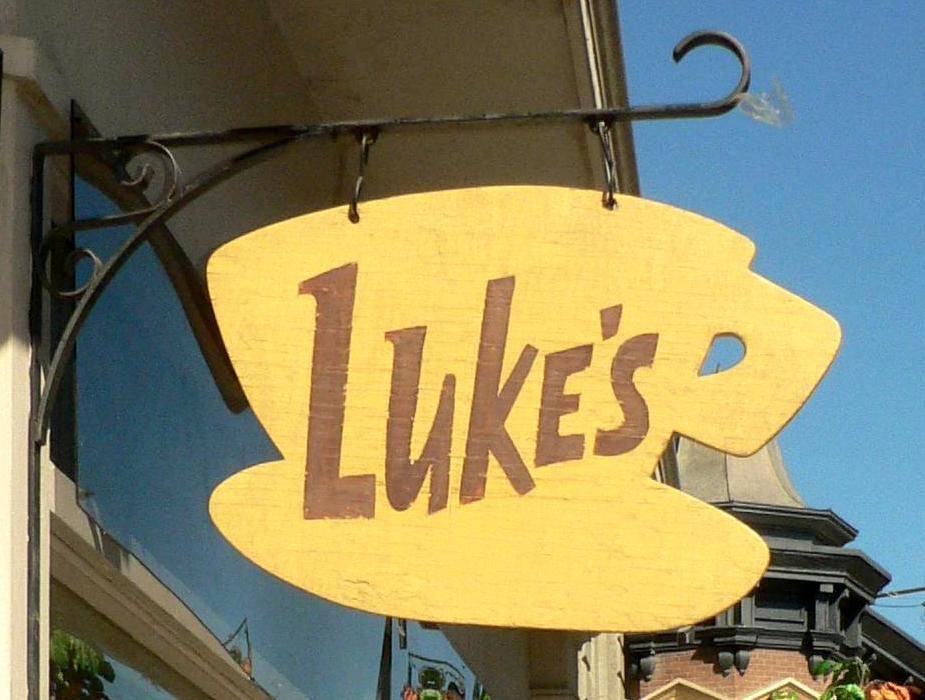 When it was announced last fall that Gilmore Girls would be returning via Netflix, with four new 90-minute episodes, the jubilation was resounding – pretty impressive for a show that ended nearly a decade ago, and was notoriously snubbed repeatedly for Emmy nominations (as most WB/CW programs were wont to be). Over its seven seasons though, Gilmore Girls became a critical darling and beloved by a deeply loyal fan base. The sentiment has clearly not waned, and is joined by new appreciation through DVD and streaming.

There’s also a fair amount of tension created in the pilot by the presence of Lorelai’s well-to-do parents (Edward Herrmann and Kelly Bishop), with whom she has been estranged since Rory’s birth. The fiercely independent then 16-year-old chose not to marry the father (David Sutcliffe), and to raise her daughter alone with no financial help from her family. Now that Rory has been accepted to Chilton, however, Lorelai must swallow her pride and accept a loan from Richard and Emily, on one condition: she and Rory must now attend regular Friday night dinners with them (a plot device that just keeps on giving through the course of the show).

Known for its fast-talking (scripts were double the length of an average hour long series), pop-culture referencing pluck, Gilmore Girls could shift  from “did that just happen?” hilarity to instinctive poignancy like nobody’s business.

When it returns on Nov. 25, with “Winter”, “Spring”, “Summer, and “Fall”, we will be treated to pretty much the entire cast returning, including mega-star McCarthy and all three of Rory’s beaus: Dean (Jared Padalecki), Jess (Milo Ventimiglia), and Logan (Matt Czuchry). An unexpected array of guest stars have previously appeared (Carole King, Sebastian Bach, Traci Lords, Michael York, Norman Mailer, Madeleine Albright, Paul Anka), so who knows who might pop up now. Sadly, one person who won’t appear, and whose loss will be felt greatly, is Gilmore patriarch Herrmann, who passed away in late 2014.

As far as plot goes, what we can eagerly anticipate remains mostly a mystery, but it’s sure to include coffee, junk food, intensely planned movie marathons, and whip-smart dialog. Most importantly, we will get to hang out once again with our self-reliant, complex, highly caffeinated Gilmore girls.

Get revved up with...

(Spoiler Alert: If you don't want to know plot lines, don’t read the descriptions below.)

1) Those Are Strings, Pinocchio (Season 3, Episode 22): Rory graduates from Chilton and intervenes when Lorelai’s dream of opening an inn with Sookie goes south. Not even Luke can keep from tearing up during Rory’s moving valedictorian speech, so good luck with that.

2) Raincoats and Recipes (Season 4, Episode 22): A test run of the Dragonfly Inn leads to Kirk running down the stairs naked and screaming, and that’s not even the most exciting thing that happens in this episode. After four years of build-up, Luke and Lorelai kiss for the first time, and Rory makes a questionable major life choice, leading to an unexpectedly jolting cliff-hanger.

Choice pop-culture reference: “Maybe he just needed to get out of the house, and since I'm currently one of the women sitting home, thinking, ‘If I could only find a man like Aragorn,’ he picked me.”

3) Written In the Stars (Season 5, Episode 3): Luke and Lorelai kick their relationship up a few notches and are shocked when this becomes a subject of heated debate at the town meeting. Luke owns this episode, from his big horoscope reveal to his rant at said meeting.

4) Wedding Bell Blues (Season 5, Episode 13): The series’ 100th episode is expertly crafted from start to finish. Richard and Emily’s vow renewal spells nothing but trouble for Lorelai when a drunk and lovelorn Christopher (Rory's dad) derails her current romance. Rory, on the other hand, has more luck when she takes the occasion to finally tell Logan what she wants from him.

Lorelai: Yeah, I’ve got them all on tape… Trying to figure out what you see in me?

5) A House Is Not a Home (Season 5, Episode 22): This episode begins with Lorelai picking up Rory from jail, so you’d think things could only go up from there. You’d be wrong, because in the aftermath Rory decides to drop out of Yale, and Lorelai’s attempt to enlist her parents’ help backfires. Despite all of this, the out-of-left-field ending is somehow perfectly affecting.

What a fantastic post! It is always fun to walk down memory lane. I am such a GG fangirl, and cannot wait for the new episodes!
"A Deep-Fried-Korean Thanksgiving" is my absolute favorite episode. Melissa McCarthy's Sookie is a total hoot when discussing all that went wrong with the first Thanksgiving she is celebrating with her in-laws.
That is a great episode, and was in my top 10, had I not cut to five.