'Game of Thrones': Catch up on the series before the Season 4 premiere 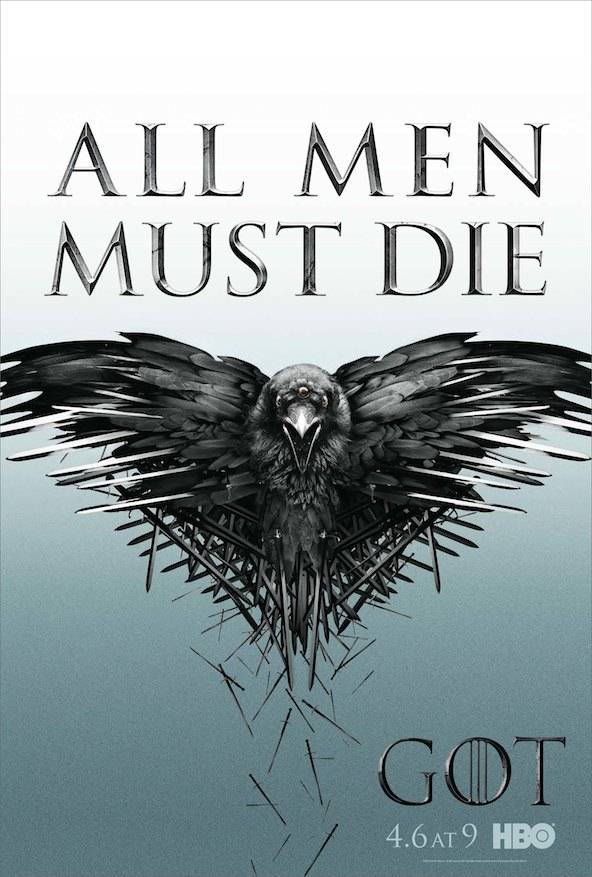 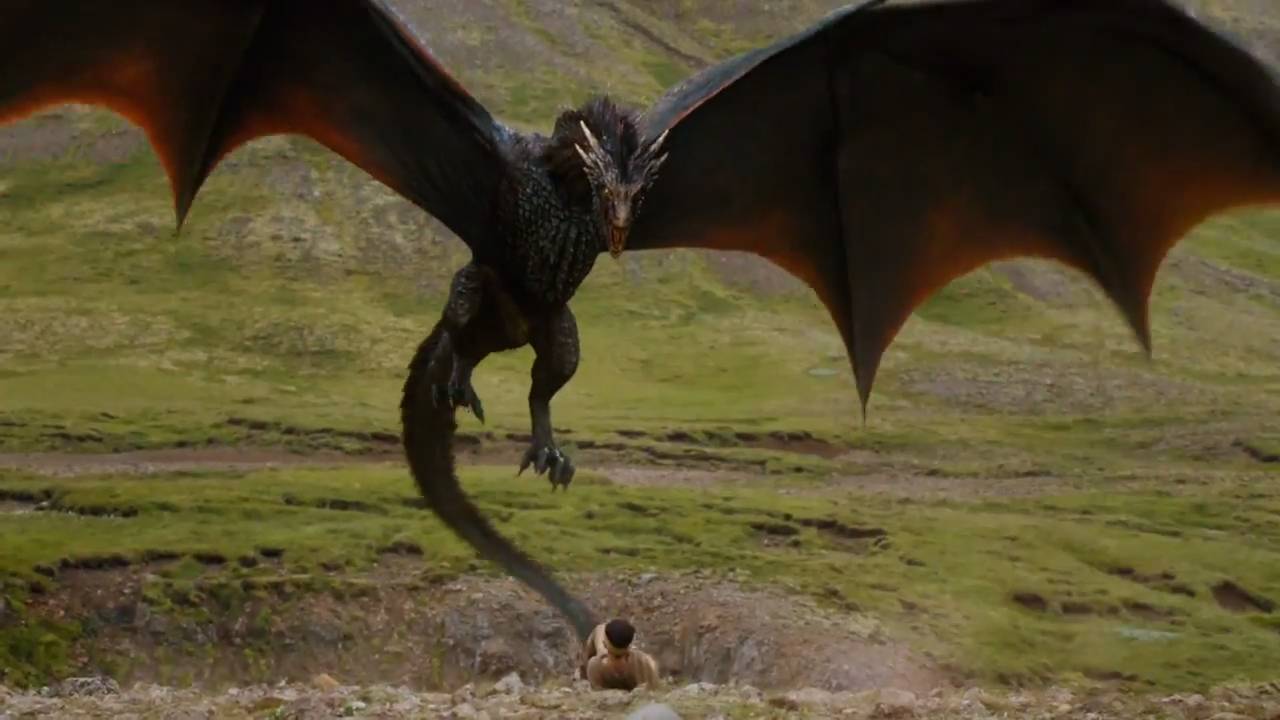 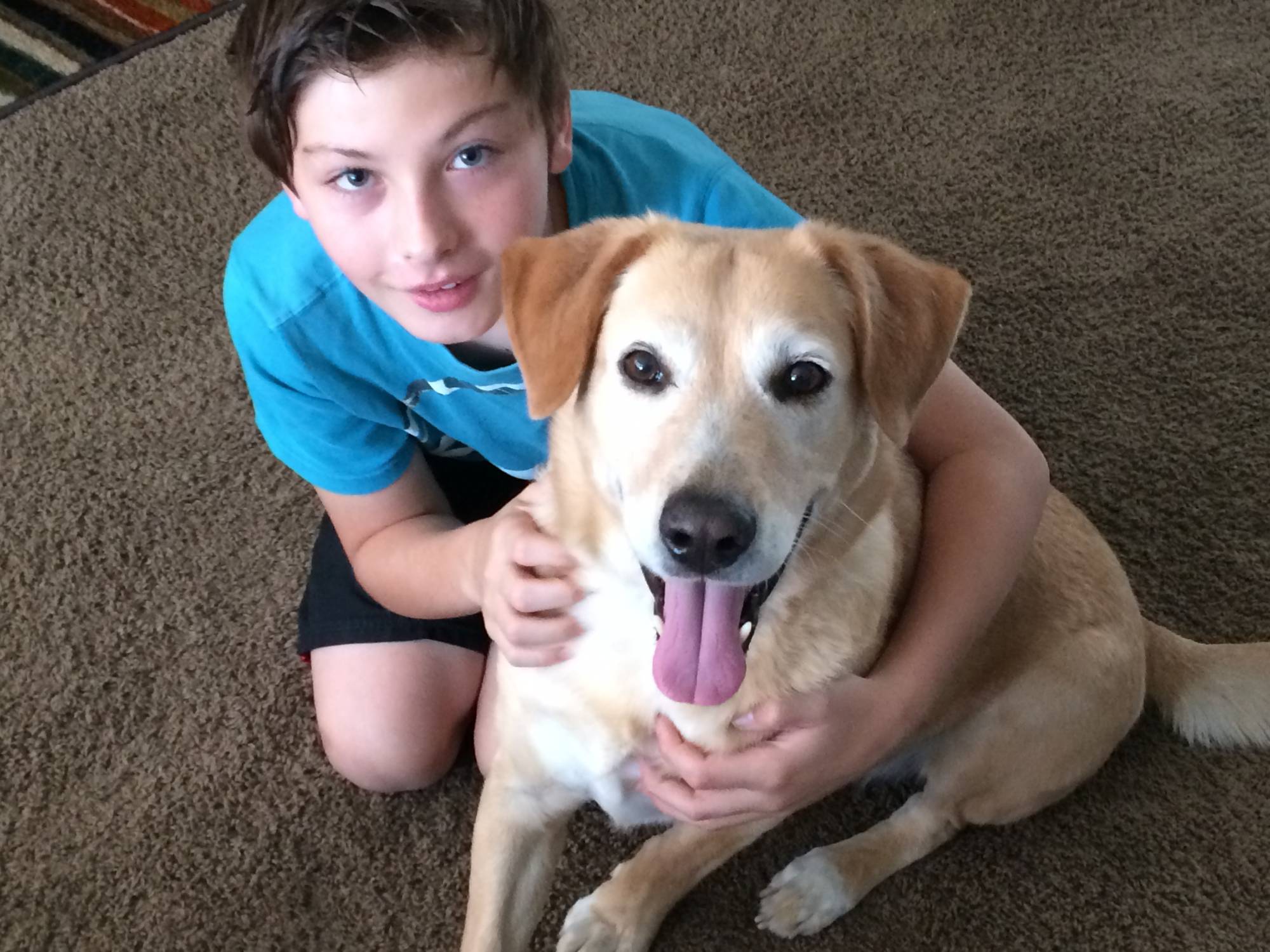 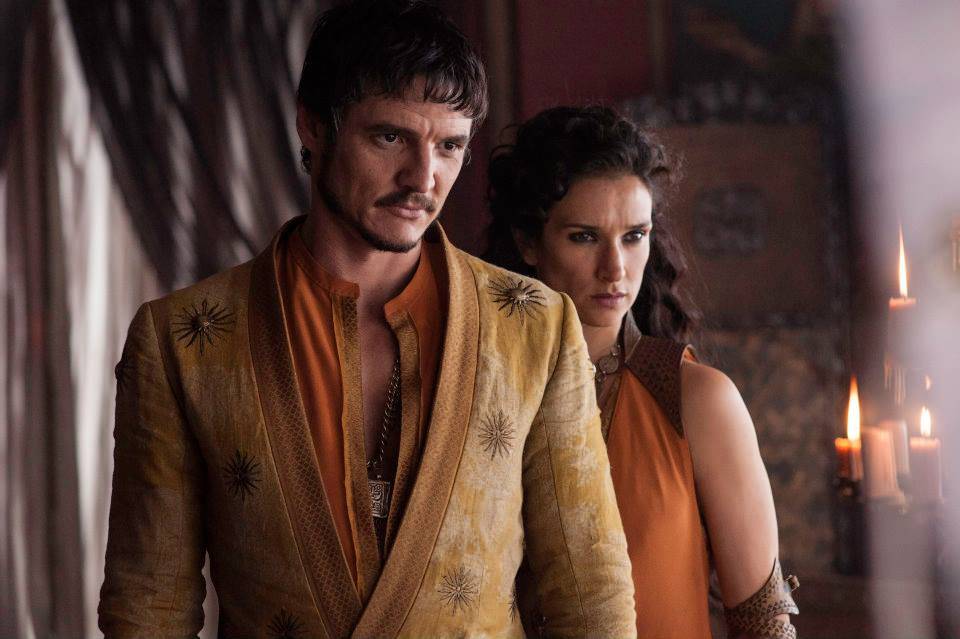 The cultural sensation that is Game of Thrones continues April 6, 2014, with its highly anticipated Season 4 premiere on HBO. I was one of the lucky few to attend an advanced screening of the show on March 27 here in Denver. The event, sponsored by HBO, held a costume contest, a photo op with the Iron Throne, live music from the show and, of course, the first episode of Season 4, “Two Swords.” The season kicks off right after the shocking event at the end of Season 3, “The Red Wedding,” which was originally the main motivation for producers David Beinoff and Daniel B. Weiss to bring George R. R. Martins’s epic seven book fantasy, A Song of Ice and Fire, to life.

Before HBO set down $60 million to green light the first season, George R. R. Martin had barely started the last two of the seven books in the series. Since then he has set a blueprint for the ending and has shared such precious information with David and Daniel to keep the story going if anything were to happen to him.

The first two books have been visualized with a season each and the third book will be split up into Seasons 3 and 4. The fourth and fifth books are set in simultaneous times, but divided by region of the Known World within Game of Thrones. Only certain characters will appear in each volume. This leads the sixth book to feature every character again.  Though no set release date has been set for the sixth book, to be titled The Winds of Winter, it is speculated it will be released after Season 5 (2015) of the TV show airs, followed by the final installation, A Dream of Spring which has no set date.

This leads to the questions from fans: Will the beginning of books 4 and 5 be meshed together for Season 5? How many seasons will those two books take up?

Ideally the producers want seven seasons, but it ultimately it comes down to Martin and the speed and size of his writing. More than a year ago, Martin claimed he had the first 400 pages of The Winds of Winter finished and stated both books would be 1,500 pages worth of manuscript each.

To catch up on Game of Thrones and A Song of Ice and Fire, check out Anythink’s online catalog to reserve a physical copy of the books, or you can check out the digital audio book or ebook to your tablet or smartphone through our OverDrive service. The first three seasons of Game of Thrones are also available on DVD though Anythink, with links below.

George R. R. Martin’s, A Song of Ice and Fire

A Game of Thrones

A Clash Of Kings

A Storm Of Swords

A Feast For Crows

A Dance With Dragons

The Winds of Winter (To be released)

A Dream Of Spring (To be released)

So awesome!!
I am a huge GOT nerd and I loved your blog....my friend is hosting a viewing party for the start of season 4 on Sunday and a couple people have not caught up yet. I will post this on FB so they can read your awesome synopsis!