Fuel for Your Space Dreams 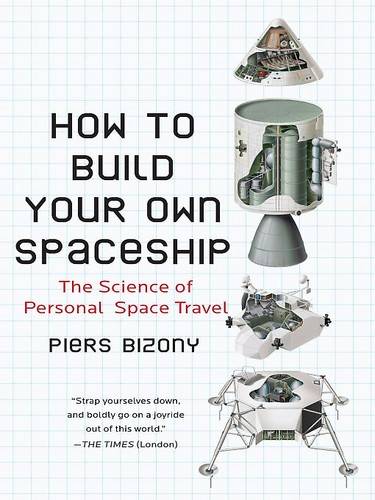 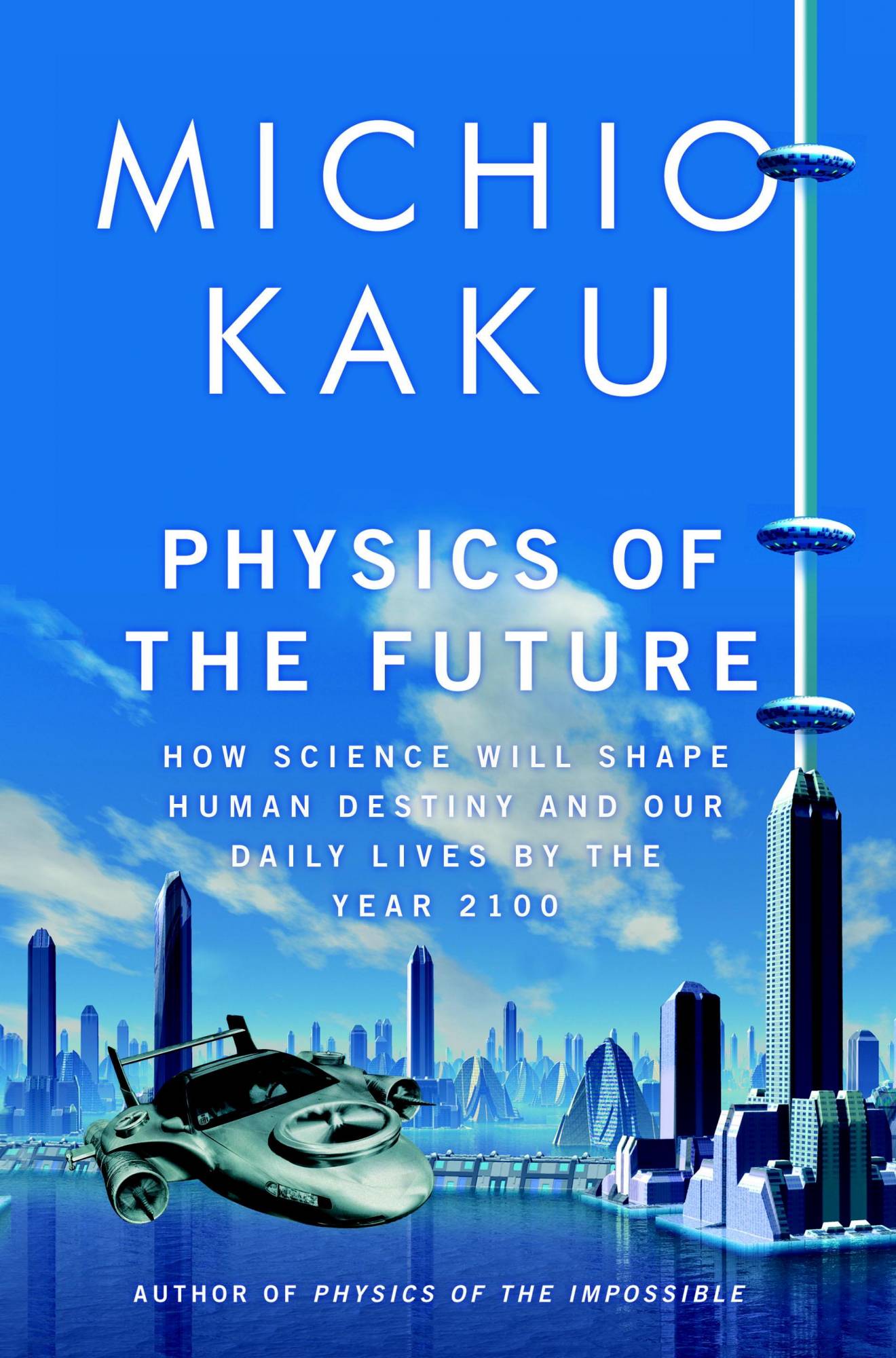 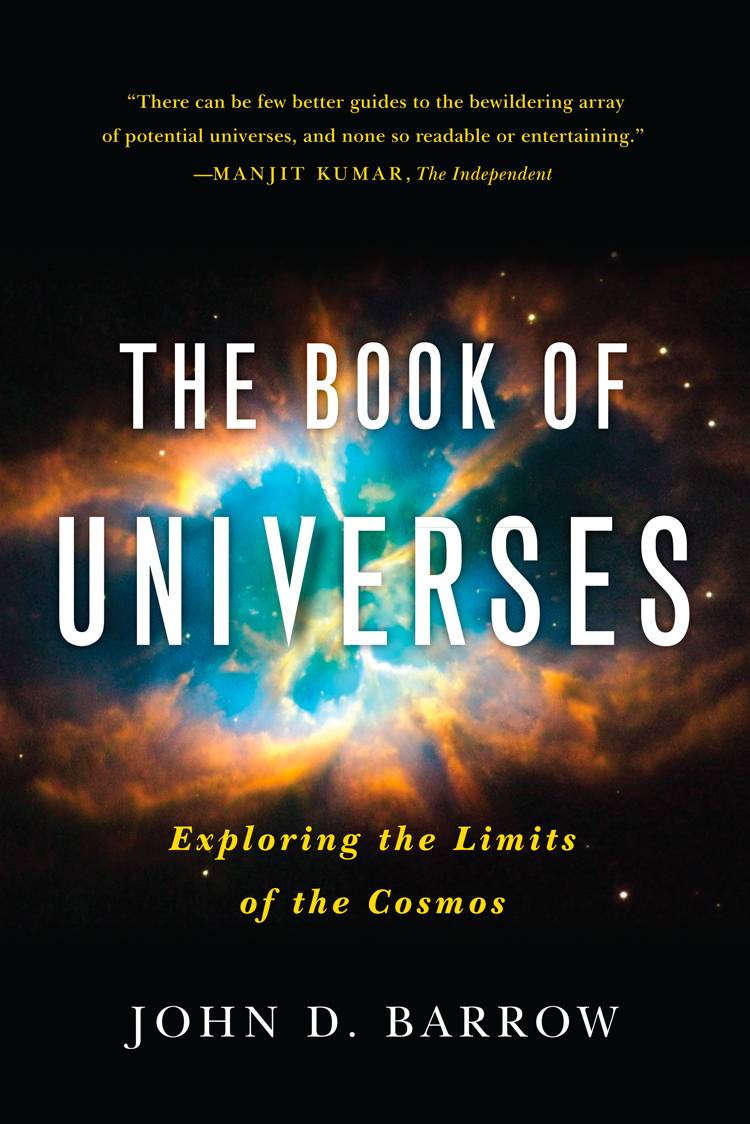 If you could travel to space, would you?

Many people, including myself, have dreamed about becoming an astronaut and visiting outer space. This past Monday, Virgin Galactic, the world's first commercial spaceline, brought that dream one step closer to reality. VG's SpaceShipTwo successfully completed its first full-powered test flight and has entered the final phase of development before it begins offering sub-orbital commercial space flight to those who are able to pay the hefty fare (ticket prices starting at $200,000).

As I watched video of the flight, I was surprised at how unique and ultramodern the spacecraft looks. It is light-years apart from the old, tubular NASA space ships most of us are used to seeing. It looks more like something out of Star Trek than Cape Canaveral. The craft is much smaller and lighter looking than a NASA ship and its shape is sharp and pointed. Two jutting, moveable wings that are lowered during takeoff and raised during space flight lend the craft its futuristic feel.

Looks are not the only way SpaceShipTwo differs from older space crafts. The way it takes off is unlike anything I have ever seen before. Instead of launching from the ground, SpaceShipTwo is carried into the air by another specialized craft, the White Knight Two. The White Knight looks almost like two regular commercial airplanes fused together. It has two fuselages married by a shared middle wing. It carries SpaceShipTwo high into the atmosphere before the smaller ship rockets away to enter space alone. It's quite an amazing sight! It seems the future that scientists such as Michio Kaku wrote about in some of my favorite science books is becoming our present.

Check out the books below for more amazing possibilities to feed your wildest dreams.

Spaceplanes: From Airport to Spaceport - by Matthew Bentley
This book presents a vision of the near future in which space vehicles can take off from an international airport, refuel in space and fly regularly between the Earth and the Moon. This is a coherent, lucid and optimistic picture of the future aimed directly at the reader as a future space passenger, which explains why the Space tourist market could easily become the single most important factor in the mid-term future development of space transportation. In a few years it will be possible to board a spaceplane and fly into Earth's orbit, and perhaps visit a space station. Later development could include refuelling in orbit to take a tour of Cis-Lunar space. As the latest news has shown, the successful flight of SpaceShipOne and the imminent inauguration of Virgin Galactic's sub-orbital rides from the New Mexico desert have already begun this process. This book explains the technical details of precisely how all this can be accomplished within the next few decades.

Physics of the Future: How Science Will Shape Human Destiny and Our Daily Lives By the Year 2100 - by Michio Kaku
Imagine, if you can, the world in the year 2100. In Physics of the Future, Michio Kaku gives us a stunning, provocative and exhilarating vision of the coming century based on interviews with more than 300 of the world's top scientists who are already inventing the future in their labs. The result is the most authoritative and scientifically accurate description of the revolutionary developments taking place in medicine, computers, artificial intelligence, nanotechnology, energy production and astronautics.

Hyperspace: A Scientific Odyssey Through Parallel Universes, Time Warps, and the Tenth Dimension - by Michio Kaku
The first book-length exploration of the most exciting development in modern physics, the theory of 10-dimensional space. The theory of hyperspace, which Michio Kaku pioneered, may be the leading candidate for the theory of everything (ToE) that Einstein spent the remaining years of his life searching for.

How to Build Your Own Spaceship: the Science of Personal Space Travel - by Piers Bizony
Personal space travel is no longer the stuff of science fiction. The future is here: Civilians are launching into orbit. Soon, paying customers will have the opportunity to experience weightlessness, courtesy of Virgin Galactic's inaugural launch. How to Build Your Own Spaceship takes readers on a fun and quirky trip to the forefront of commercial space travel: the latest technology, the major business players and the personal and financial benefits that are ripe for the picking. Science-writer Piers Bizony's breadth of knowledge, quick witand no-nonsense explanations of the hard science in this emerging arena will satisfy even the most dedicated space fanatics.

The Book of Universes: Exploring the Limits of the Cosmos - by John Barrow
Einstein's theory of general relativity opens the door to other universes, and weird universes at that: universes that allow time travel, universes where you can see the back of your head, universes that spin and bounce or multiply without limit. The Book of Universes gives us a stunning tour of these potential universes, introducing us along the way to the brilliant physicists and mathematicians who first revealed their startling possibilities. John D. Barrow explains the latest discoveries and ideas that physics and astronomy have to offer about our own universe, showing how these findings lead to the concept of the "multiverse" ”the universe of all possible universes.

Watching the video certainly did look like something out of Star Trek. How exciting to think that one could venture into space without having to be an astronaut or scientist. I will have to start saving for this extra special vacation and hope the price comes down. I would like a chance to orbit this Earth before leaving this Earth permanently. At the rate science and technology change now I could have a chance if age is not a factor for a seat on a flight. Now if they just could get that transporter up and running.
It is mind blowing how quickly things change, isn't it? I wonder when Mars will be a tourist destination...
Education is the biggest source to achieve your life goals. If you wanted to become a successful person of the society you need to get an education. Education makes people wise and able to think big and can also achieve life goals as well. Thanks for the fiction story books review on <a href="https://xpertwriters.com/">https://xpertwriters.com/</a> that is pretty admirable.