Due to inclement weather, all Anythink branches and administrative offices will close at 3 pm on Wednesday, Jan. 19, 2022. 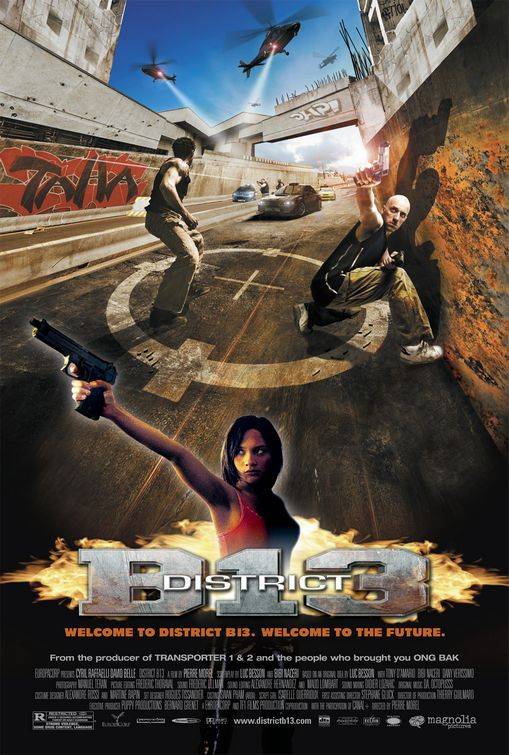 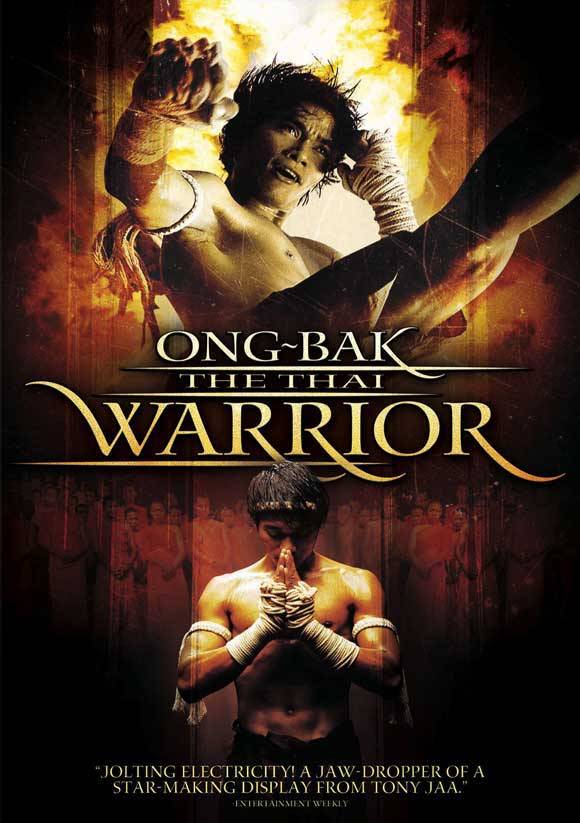 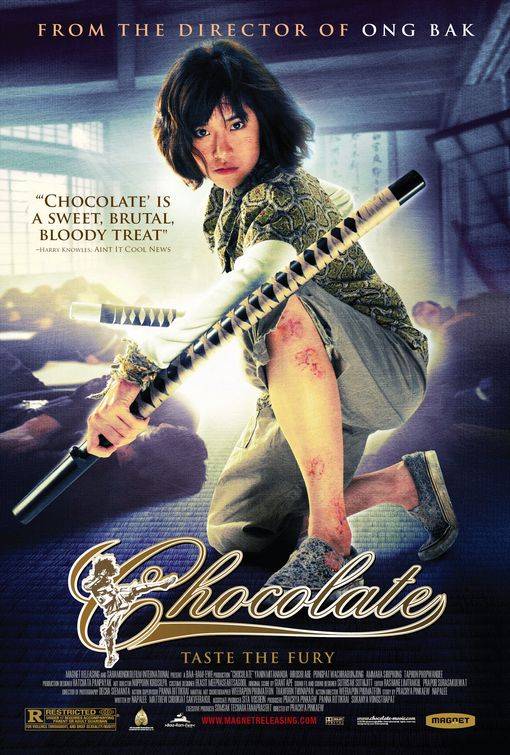 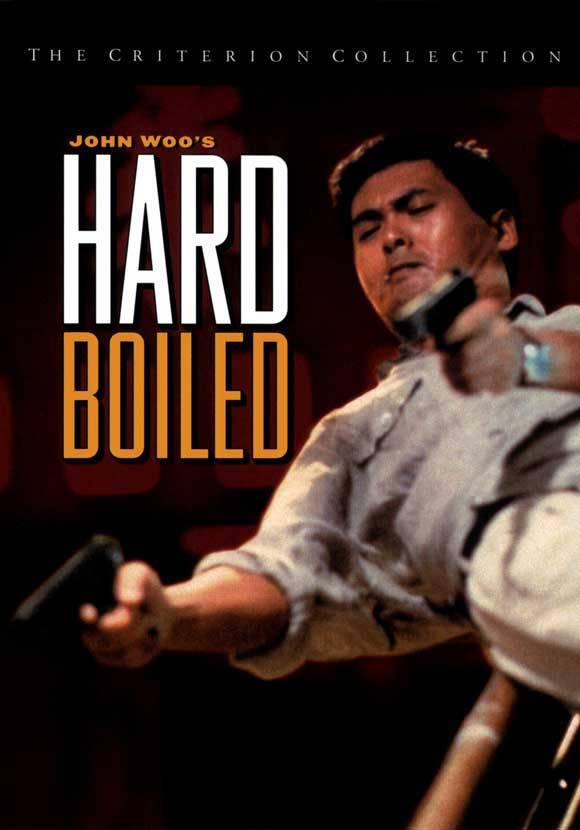 As the summer spectacles roll out I fondly look back at all giant action movies. There are underappreciated films in the genre, many of which have been foreign films in the past few years. With dynamic action scenes and interesting cinematography, these action films all bring something different to the table. There are many movies focusing on martial arts and gun ballets, but here are a few that struck a chord.

My favorite action movie released in the past few years is The Raid: Redemption. A SWAT team in Jakarta, Indonesia is caught up in a tense situation in a gang-controlled tenement. The team is trapped, but luckily they have Rama to do the heavy lifting. Rama uses his martial art of Pencak Silat, a Southeast Asian martial art, to fight his way through the crowds. Not all is as it seems as he runs in to an old friend and finds some new foes. Decent acting and the martial arts skills these gentlemen possess create a unique film.

District B13 has a different feel for action. An undercover cop and ex-thug run and jump through a ghetto of a future Paris. Using their parkour movements, they easily scale walls and jump from building to building. The story is quite hokey, but the main actors make up for the ridiculousness with some impressive athletic feats. If you enjoy this film, check out District 13: Ultimatum as the sequel. Prepare to not think, and see action figures vault through dystopia.

Ong Bak was celebrated for some decent action as Tony Jaa uses Muay Thai fighting to wreak havoc on his foes. A more recent film that has a female lead, with even better action, is Chocolate. An autistic girl watches a large amount of television and begins to assimilate her movie viewing into action. JeeJa Yanin as Zen takes on the Muay Thai style of martial arts as she tries to solve her parent's money problem. Fast and entertaining, this movie has a strong female lead that kicks butt.

I would be remiss to not have a John Woo film and one of my favorites is Hard Boiled. The movie hits all of the clichés: tough-as-nails cop, undercover agents and the requisite doves. Bullets rain throughout the movie and Catholic imagery is prevalent. Slow motion and gun battles may make the film feel a little dated, but it is a great place to start with Hong Kong action films.

Leave a comment and let me know what foreign action film took you for a ride.

All 3 Ong Baks are amazing