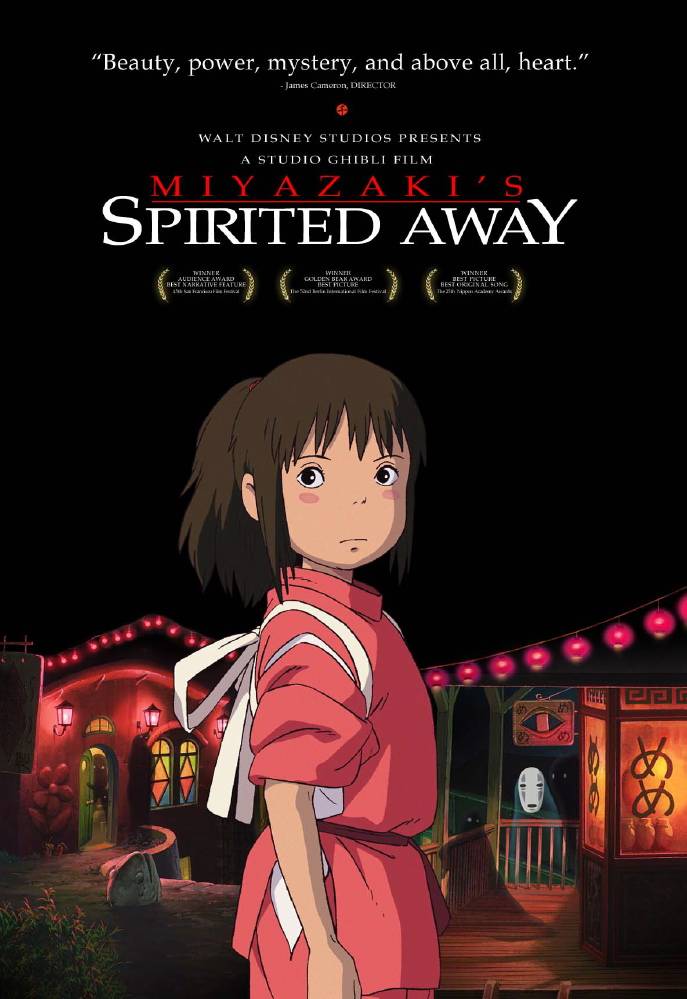 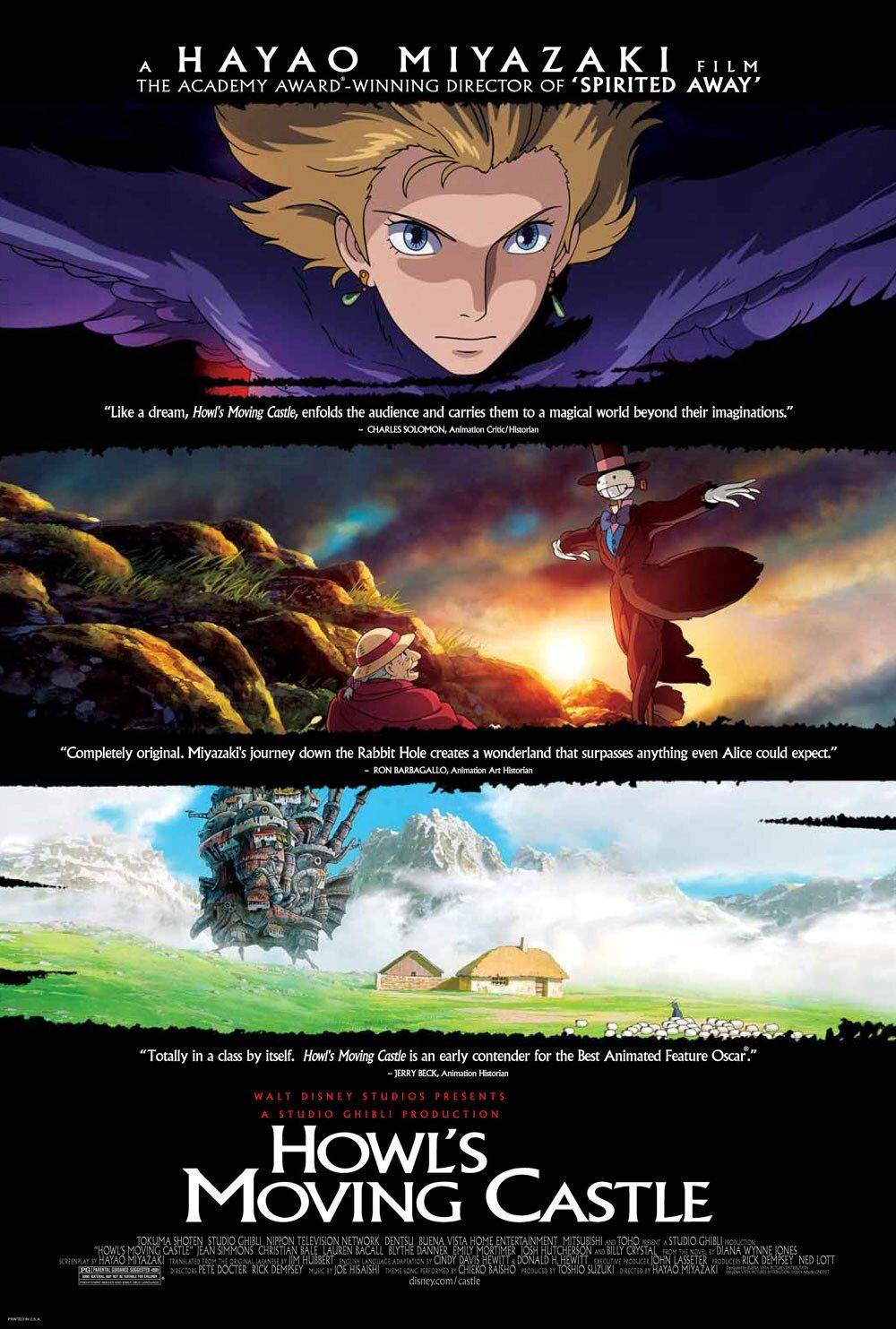 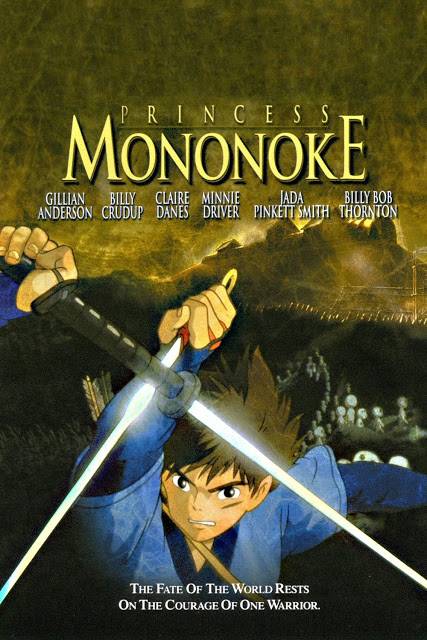 As some of my previous blog posts have mentioned, I love animated movies. My favorite animated filmmaker is Hayao Miyazaki. His movies cover many topics, but focus on coming-of-age stories and interactions with nature. These deep and visually impressive films pull at the heart-strings while impressing the eye. Any of his movies are worth watching, but these four movies will pull you into a new magical world.

Spirited Away follows the adventures of Chihiro, little girl that is in the midst of life changes. She is moving to the suburbs and wanders into an abandoned bathhouse. Little does she realize that she has wandered into a world of ghosts, gods and witches. People are not themselves and Chihiro has to solve the problems of that have been set before her. A dark tone, but peppered with humorous moments make this film an entertaining ride for the whole family.

An even lighter fare is the movie Ponyo. Ponyo follows the journey of a little girl (who also happens to be a fish) named Ponyo and her wish to be human. The king of the sea does not want his daughter to upset the natural balance, but she has to find her own way. She meets a little boy named Sosuke and they hit it off and the relationship has tremendous effect on nature. With some of the best looking hand-drawn animation seen in recent movies this light but intense film shows how quickly kids grow up.

Based on a popular teen novel by Diana Wynne Jones, the movie Howl’s Moving Castle follows Sofi as she deals with a curse. The curse has turned her body old and the only way to get cured is to have the nomadic Hauru (Howl) help her out. With an older protagonist, plot twists and a storyline following a wa,r this movie is designed for a more mature audience. Find out if the war can be stopped before Howl has to make the final sacrifice.

My personal favorite is the movie Princess Mononoke. A cursed prince, Ashitaka, goes looking for a cure for his affliction and finds out the demon boar god Nago is wreaking havoc on the surrounding villages. Ashitaka is led by a wandering monk and goes looking for the Great Forest Spirit. Adventures ensue as he meets the wolf-goddess Moro who has a human friend San. Supernatural powers collide with the industrial revolution as the city cuts and burns its way into the heart of the forest. Questions about nature and the truth of healing make this movie interesting to the eye and philosophically.

Enjoy some interesting journeys and let me know what other Miyazaki or Miyazaki-esque films you enjoy in a comment below.

Grave of the Fireflies will always be one of the best, but most emotional, animated films ever. Whenever one needs a catharsis, spring for it and a pallet of tissues. I also really liked Kiki's Delivery Service. It really focuses on coming of age, too.
My kids love these movies! They are ages 8 and 3 but my oldest has loved them since she was 2. Great recommendation.
I also liked Howl's Moving Castle, but I think the book is better! Has everyone read it? If not, you can request it here: http://catalog.anythinklibraries.org/Record/463184 .