Fill the 'Harry Potter' void with these titles 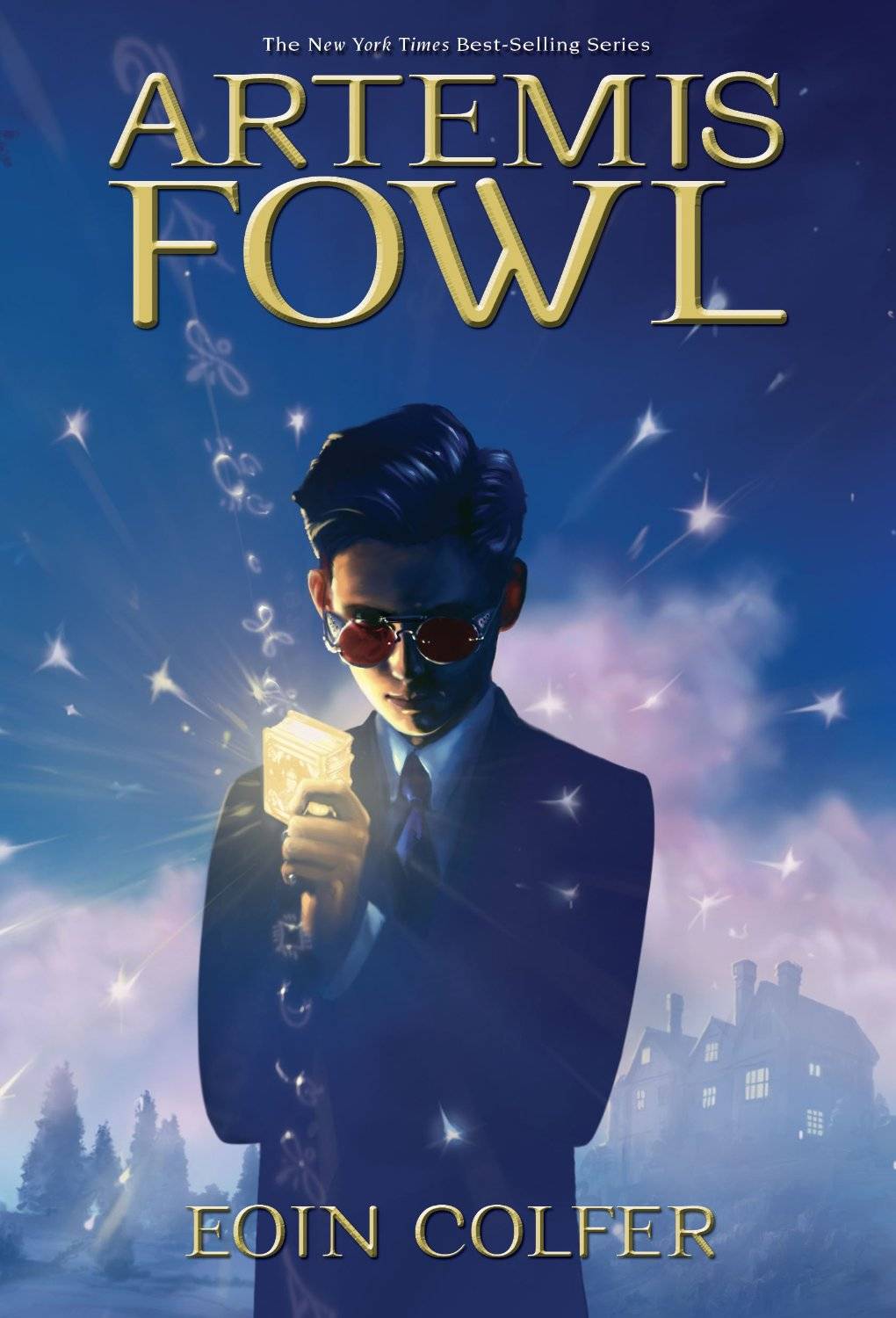 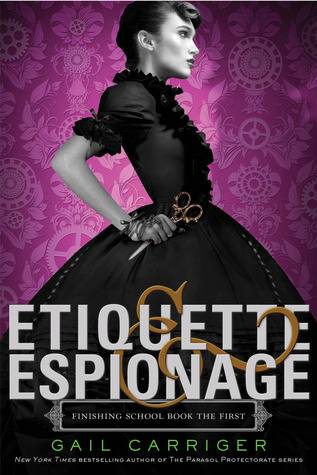 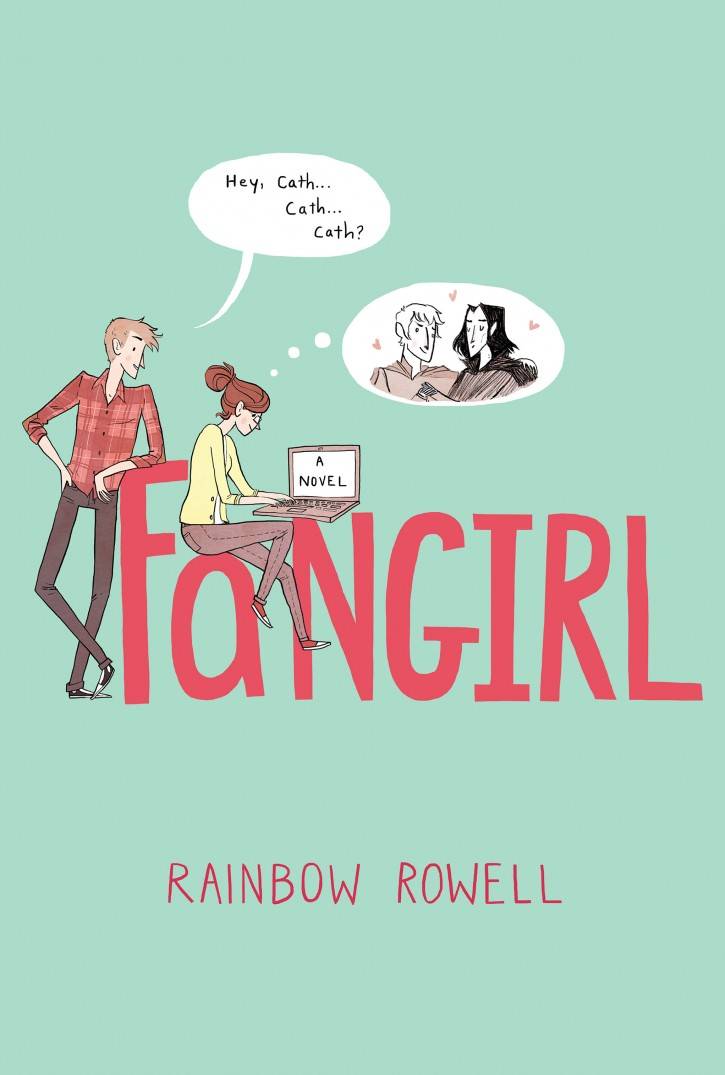 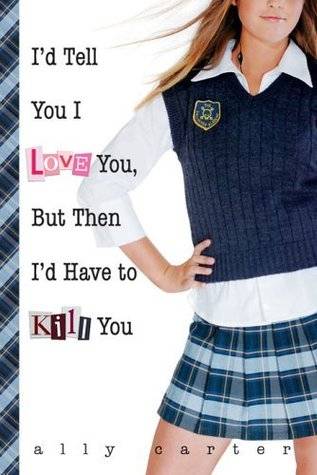 Did you grow up with Harry Potter and cry when you read the last page of the last book? I certainly shed some tears, more because it was the last book than because the ending was sad. Ever since I have been on the hunt for books that could help fill the void left by Harry and his friends. Admittedly most of these series do not involve midnight release parties and have yet to make it to Hollywood, but they do have fast friends, intriguing school-time shenanigans, and elements out of the ordinary. Do you have other books to add to this list? Share them in the comment section below.

Artemis Fowl (evil genius extraordinaire) starts off his story with questionable morals and few friends. His father is missing, his mother is only marginally sane, and he hatches a plan to steal fairy gold in order to restore them. The fairies, naturally, do not appreciate this idea at all. The relationship between Artemis and his fairy contemporaries is born, and will lead to more than he bargained for.

Sophronia, our 18th-century heroin, is packed off to a finishing school for young ladies to learn the delicate art of espionage. She soon discovers that conspiracies are afoot that put England in danger. Not only does this series involve a floating school for spies; it also has vampires, werewolves and an inordinate amount of deportment. If you like midnight wandering, snappy dialogue and steampunk, this series is right up your alley.

Percy Jackson and the Olympians

Percy Jackson has made into Hollywood already, but I must insist that the books are better. And with the last one coming out next month (anyone want to do a midnight release party?) it had to be on this list.  Percy is a demigod – a kid with a mortal mother and an immortal father. This makes life dangerous and he ends up at Camp Half-Blood, one of the few safe places for demigods. In great Greek tradition Percy befriends a satyr, gets his own quest and ends up running into a plethora of Greek mythological figures all in an effort to save the world. The last one in this series,The Blood of Olympus, is due out on Oct. 7, 2014.

This book is unusual for our list in that it is not part of a series, and does not involve any magical, mystical or otherwise mysterious things. Rather, this book tells the story of Cath, a fangirl obsessed with a Harry Potter-like series who writes fanfiction in her spare time. Cath has to balance her obsession with her first year of college, family drama and a burgeoning relationship. It’s sure to resonate with any die-hard fan – whether you subscribe to Harry Potter, Doctor Who, Firefly or any other fandom.

Why not trade modern day wizardry for modern day spy craft? This is what comes to mind when I compare the Gallagher Girls series with Harry Potter. These girls are learning to be deadly, dangerous and crafty at a boarding school that caters to geniuses. All of those skills are put to the test when a student with no prior knowledge of the school’s secret identity joins the class and the main character falls in love with a normal boy.

My final entry for this list involves two New York kids who are given the chance to become wizards. They both take the oath and are drawn into a battle against forces of entropy bent on the death of the universe. This takes them from an alternate New York City to ancient Ireland and through space to the moon and eventually beyond the horizon of the galaxy. Nita and Kit star in these nine books – with a tenth expected out next year. If you like mixing your magic with science, your myths with aliens, and want to read about strong dynamic characters, this series will blow you away.

Wow. cool post. I’d like to write like this too – taking time and real hard work to make a great article… but I put things off too much and never seem to get started. Thanks though.Auto parts site: http://www.commonrailparts.net http://www.zjsensor.com
Thanks for this post. I will love to read more like this content Shivangi http://upstrackingit.com/
Play the most exited card game go our site http://solitairetimes.com/spider and get the free online games you have the mostly fun thanks for this game.