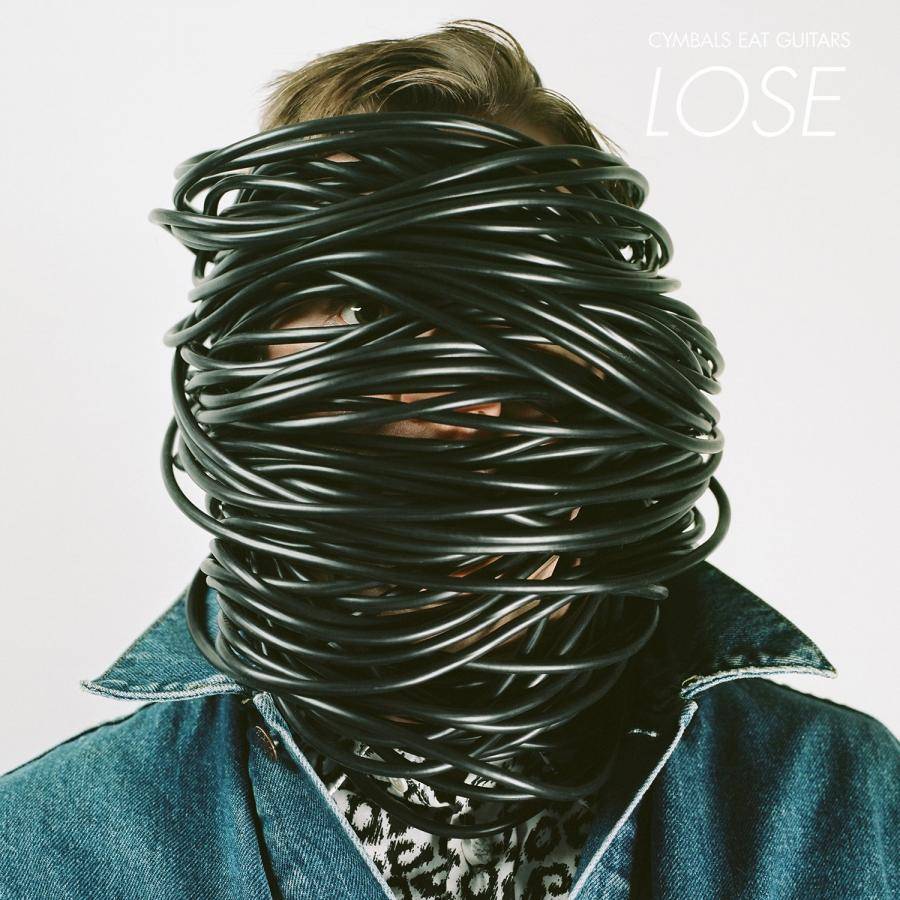 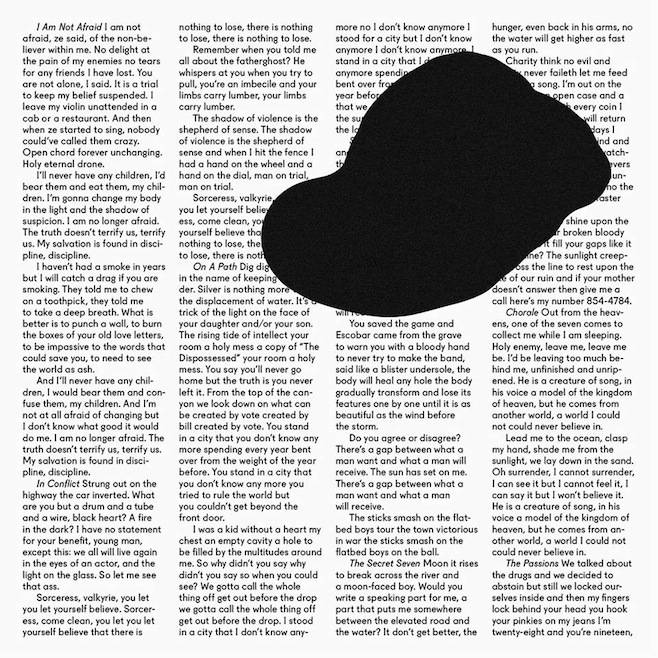 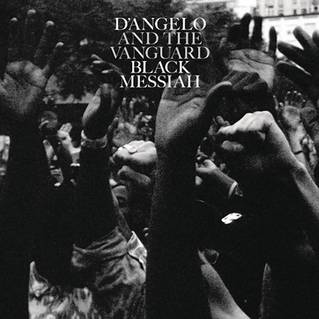 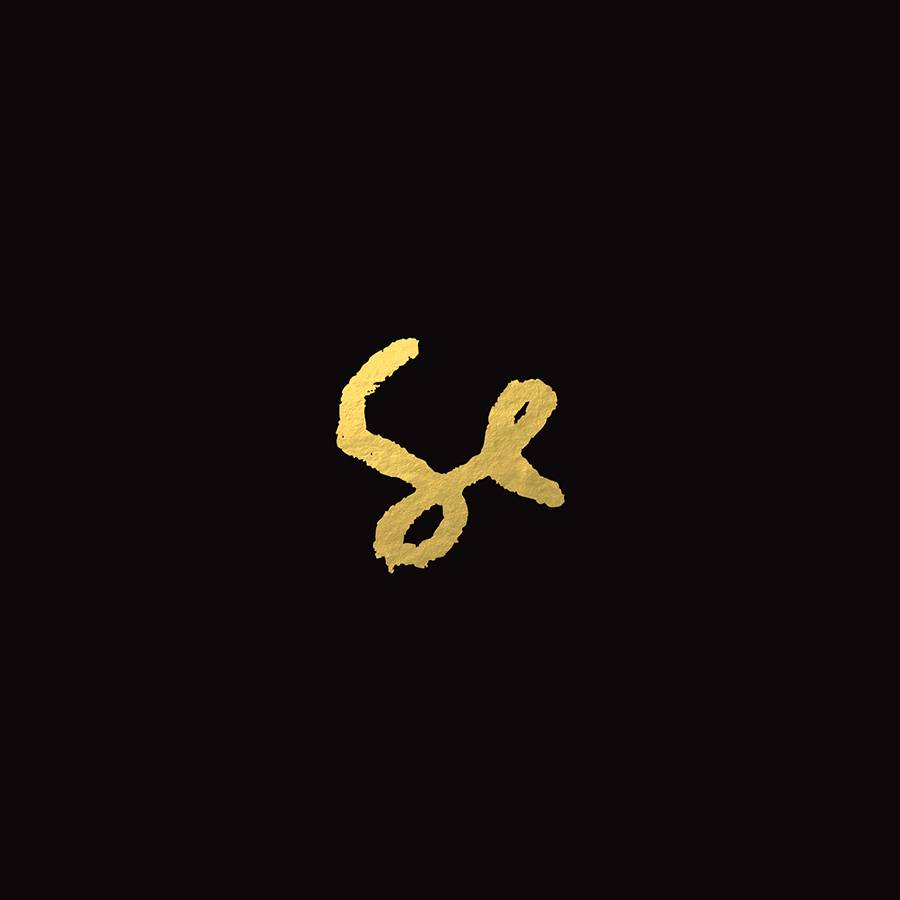 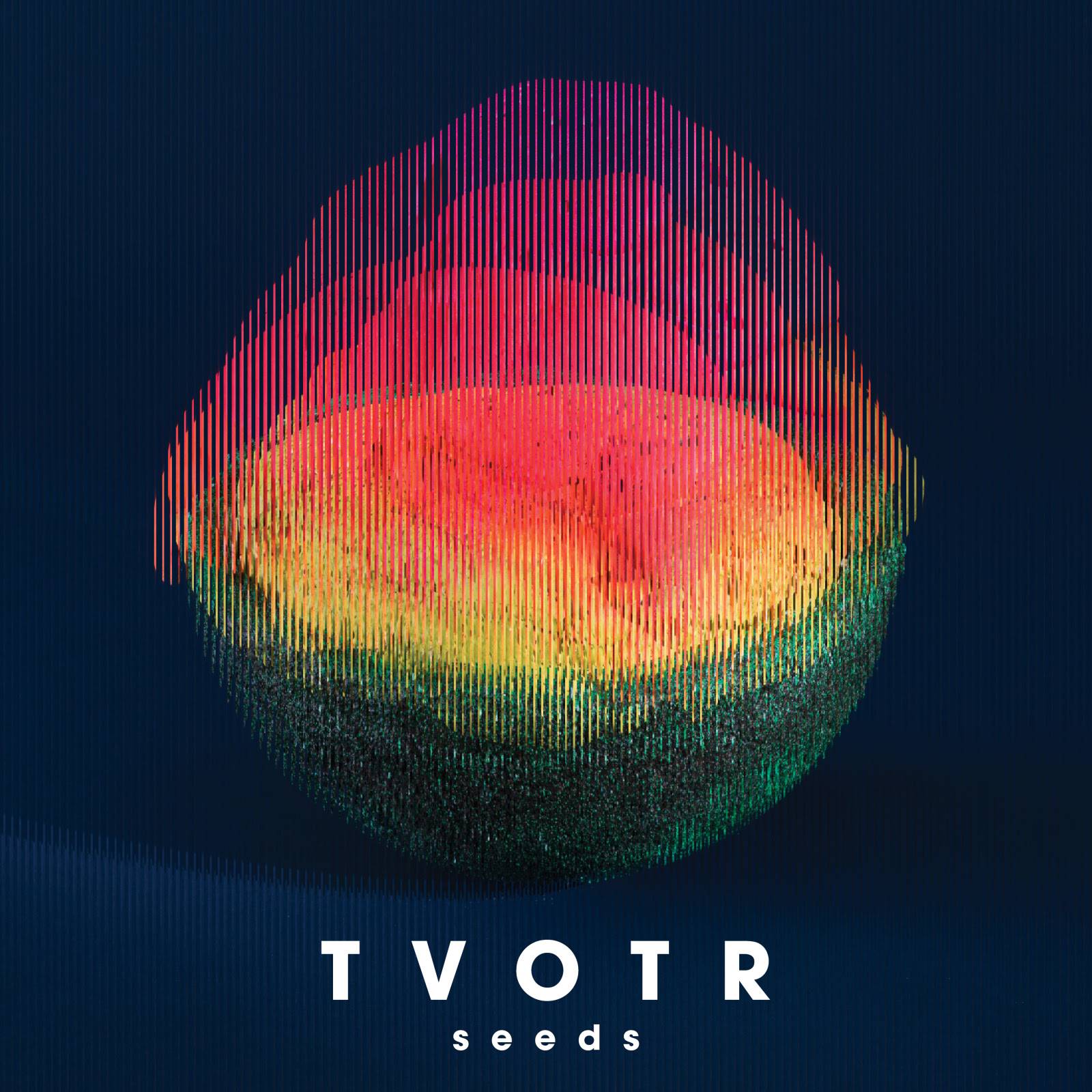 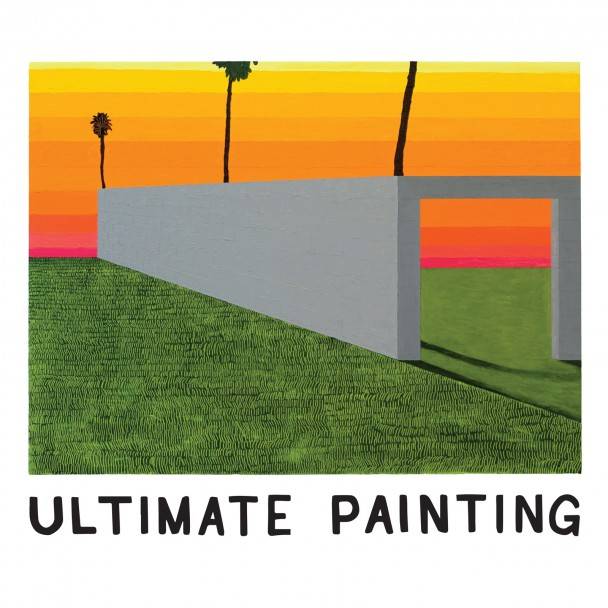 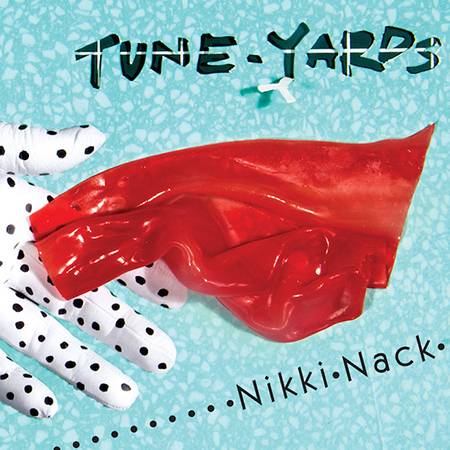 As the year comes to a close, I'm sharing my favorite albums of 2014. Between comeback records and notable debuts, it's been a great year for music. I've linked albums available in Anythink's catalog, as well as the occasional YouTube video for an introduction.

What are your favorites from the year? In no particular order, here are 15 of mine:

Run the Jewels – "Run the Jewels 2”
Best hip-hop album of the year, hands down. Run the Jewels is the made up of Killer Mike (Atlanta-based rapper and activist) and El-P (rapper and industry producer). Great flows, tight beats, incredible production – this album is just pure awesomeness.

D’Angelo and the Vanguard – “Black Messiah”
Remember “Brown Sugar”? D’Angelo is back! This album was 15 years in the making, and it’s definitely worth the wait. This is a masterful R&B album with lots of soul and a very complex texture.

Sylvan Esso – “Sylvan Esso”
This North Carolina-based electropop duo pairs a beautiful, light voice with fun electronic beats. This is a great album start to finish, with lots of fun loops and layers.

Ultimate Painting – “Ultimate Painting”
Another two-piece group but with more of a basic rock-n-roll approach. You can hear echoes of the Velvet Underground in these Brits, but with a guitar sound similar to Real Estate.

Cymbals Eat Guitars – “LOSE”
This is a great, loud indie rock album from an NYC group famous for its energetic live performances. There are lots of big tracks to choose from – “Jackson” and “Place Names” are my personal favorites.

Courtney Barnett – “The Double EP: A Sea of Split Peas”
Australian singer-songwriter Courtney Barnett has a style all her own. Her guitar is very garage, her lyrics are clever and playful (see: “Avant Gardener”), and her voice is often described as “deadpan” (in a good way, of course). All in all, it’s a fun, low-tempo album.

TV on the Radio – “Seeds”
This is TV on the Radio’s catchiest album to date. Every fan I know has described it with one word: addictive. Once you start listening, you don’t stop. If you’re unfamiliar with the band, this album is a great place to start – it’s their most accessible album to date with more pop and dance nuances.

Slim Twig – “A Hound at the Hem”
Describing Slim Twig is no easy task. A Canadian actor and performer, his music is experimental and complex, but still enjoyable and catchy. You’ll hear a heavy influence of ’60s psychedelia in his style.

Lana Del Ray – “Ultraviolence”
This is the follow-up to Del Ray’s wildly popular debut, “Born to Die.” With this album, Del Ray maintains the old-school-style croon that’s made her famous, but with tracks that have a darker feel than those on the poppy “Born to Die.” Produced by Black Keys’ frontman Dan Auerbach, “Ultraviolence” is cohesive and solid.

Owen Pallett – “In Conflict”
Beautiful vocals, fantastic instrumentation and interesting composition make up this album with singer/pianist/violinist Owen Pallett. This album contains classical elements overlapped with electronica. I recommend it for fans of Andrew Bird or other pop-oriented violinists who are looking for something different. The opening track, “I Am Not Afraid,”remains my favorite.

tUnE-yArDs – “nikki nack”
There’s nothing out there that sounds like tUnE-yArDs. Fronted by Merrill Garbus, whose incredibly low voice alone is incomparable, tUnE-yArDs’ music includes a lot of looping of drum, ukulele, bass and vocal tracks. The songs on “nikki nack” live up to those on preceding albums “WHOKILL” and “Bird-Brains.” This album is fun, upbeat and totally unique.

Beck – “Morning Phase”
Considered a companion piece to 2002’s “Sea Change,” Beck’s newest release – his first since 2008 – will leave you feeling nostalgic. Recorded with many of the musicians from “Sea Change,” this album possesses the same acoustic sound, filled with emotional lyrics and beautiful harmonies. (Also available for streaming on hoopla digital.)

Real Estate – “Atlas”
Real Estate’s 2014 release maintains the band’s distinctly dreamy guitar sounds but piles on a more sorrowful feel than their previous albums. And, for me, it’s that added layer that transforms Real Estate from a beach band to something more sophisticated. From the opening track, “Had To Hear,” this is an easy album to pick up and fall right into.

Ex Hex – “Rips”
Mary Timony returns with Ex Hex. Timony, who fronted the influential 90s band Helium, more recently was involved with a fantastic side project known as Wild Flag, which also included members of Sleater-Kinney and The Minders. Ex Hex, her latest project, is full of everything Timony is great at – lo-fi guitar, catchy riffs and punk sensibility.

Ariel Pink – “pom pom”
Ariel Pink’s new solo album is full of low-fi production and a campy, nostalgic feel. Pink, who became the first artists to be released on Animal Collective’s Paw Tracks record label (aside from the band itself), exudes psychedelic pop. Many of the songs are strange and fun, reminiscent of commercial jingles.