Fairy tales are for everyone

Submitted by Jeffrey Schwartz on Feb 24 2018 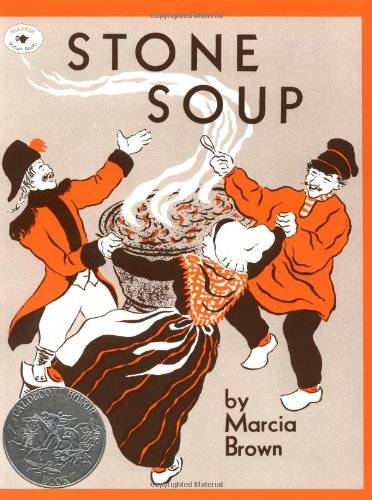 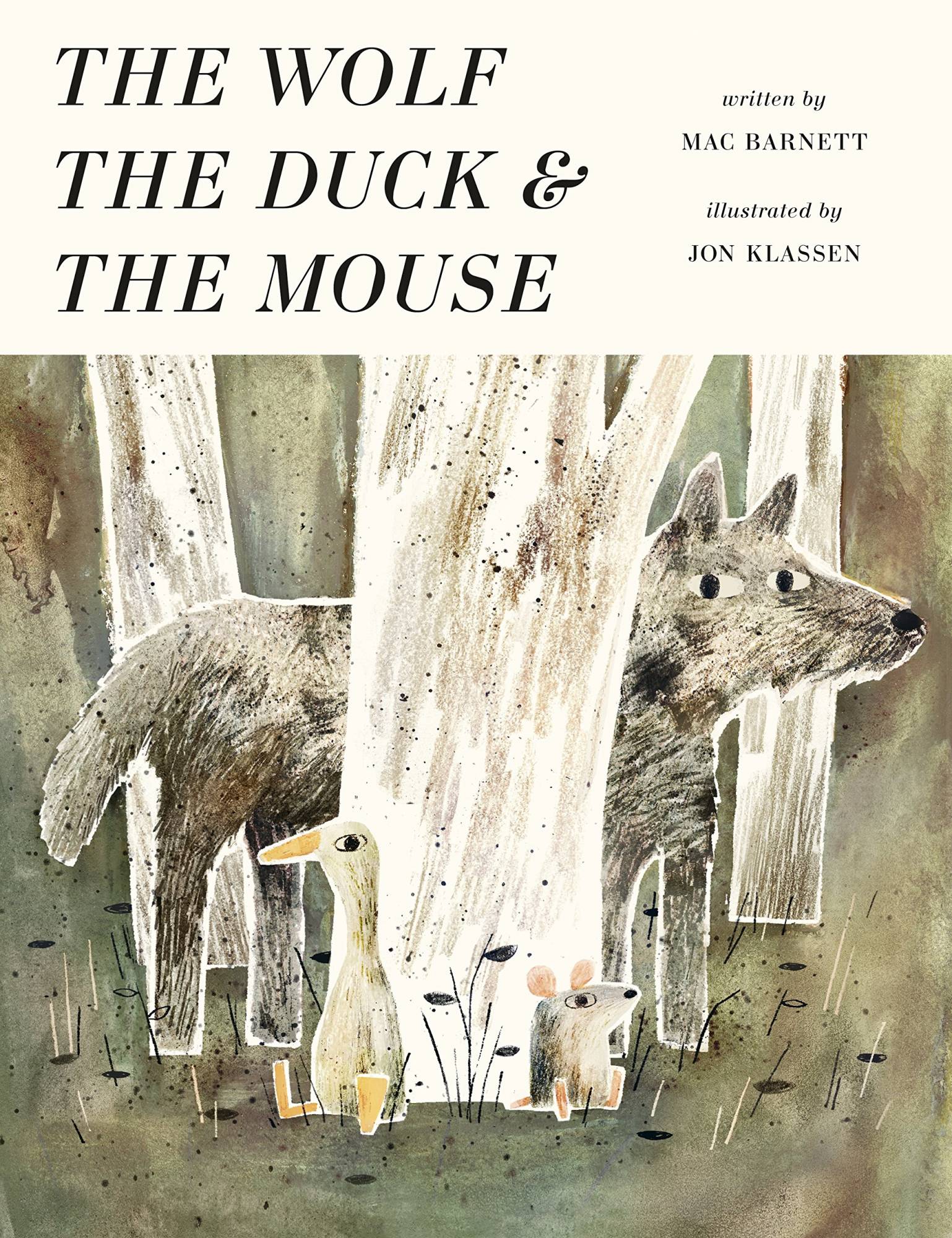 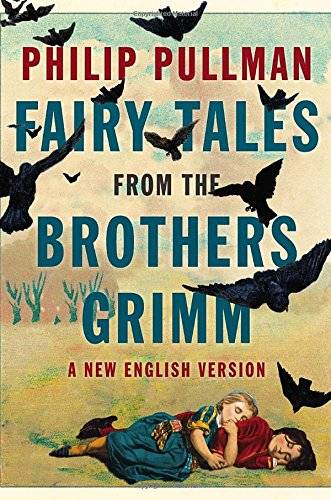 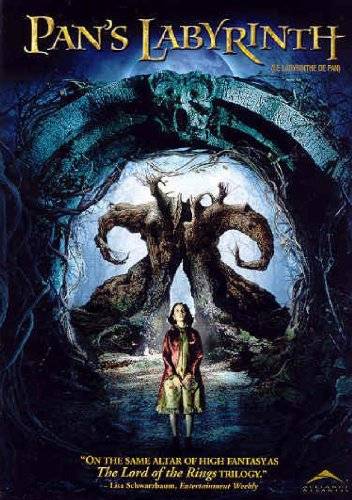 After he won his twentieth Grand Slam Singles title at the Australian Open last month, Roger Federer stepped up to the microphone onstage while choking back tears and said, “The fairytale continues.”

Fairy tales aren’t just a genre of storytelling. In our lexicon, the two words have become one, and that one word can signify everything from an unbelievable event, to a misleading or disingenuous belief.

This multiplicity meanings makes it rather difficult to talk about fairy tales as stories. Are fairy tales unbelievable? Are they misleading and disingenuous? And who are they for – children? If so, does that make them childish?

Fairy tales are certainly associated with children, but there’s nothing childish, nothing naïve or innocent or trivial, about fairy tales. These are stories of suffering and starvation and war and parental neglect and murder and cunning and the most terrifying of trials and tribulations. In other words, these are stories about what it is to be human. Toward the end of an essay in his book Daemon Voices, children’s author Philip Pullman writes that fairy tales “are ways of telling us true things without labouring the point. They begin in delight, and they end in truth.”

All of us, children and adults alike, need stories that begin in delight and end in truth, and that means fairy tales are for everyone. With this in mind, here are some of my favorite fairy tales for children, adults and everyone in between.

Stone Soup, as retold and illustrated by Marcia Brown, is one of the first fairy tales I remember reading – or, rather, hearing, since it was a frequent bedtime favorite. Brown’s retelling takes its inspiration from a French fairy tale about three soldiers seeking food and shelter in a foreign land after a war. The soldiers are greeted with mistrust by the villagers they encounter, but following in the tradition of Br’er Rabbit or Coyote, the soldiers’ hunger sparks some inspired trickery.

After their efforts to attain food and shelter fail, the soldiers tell the villagers they will make “stone soup.” Eager to see how such a thing is possible, the villagers agree to help. Although stones are the primary ingredient, this soups turns out “much better” if ingredients like salt and cabbage and beef are added to the mix. And what do you know, suddenly the villagers recall that they do, in fact, have some food to spare.

Stone Soup begins as a simple trickster tale, but beneath the soldiers’ cunning is a story about fear of the other and the value of community. The bold, lively illustrations underscore the common humanity of the soldiers and villagers, giving everyone’s garments the same coloration of red, gray and black. By the end, Brown’s spirited brushstrokes have erased the distinction between the soldiers and villagers as everyone joins together to sing and dance. The trick has led to a transformation.

We see the trickster tale from another angle in the picture book The Wolf, the Duck, & the Mouse, a contemporary fairy tale conceived by frequent collaborators Mac Barnett and Jon Klassen. As in Klassen brilliant “Hat” trilogy, death is always lurking at the margins, or rather between the page-turns, of the story. Here we begin with a mouse who stumbles upon a wolf and is promptly eaten up. As he’s whisked down the wolf’s alimentary canal, Mouse laments his fate, crying, “Oh woe, oh me. Here I am caught in the belly of the beast.”

But it turns out that belly isn’t as empty as it might seem. Mouse soon encounters Duck, who suffered the same fate as the mouse some time ago. Duck isn’t too perturbed by his new living environment, though he does lament the absence of windows in the wolf’s belly. “I may have been swallowed,” Duck says, “but I have no intention of being eaten.”

Here we see one of the ways in which Duck and Mouse embody a defining trait of the trickster: the disregard for established boundaries. In the words of Lewis Hyde, tricksters aren’t just “a boundary crosser[s],” they create boundaries, bringing “to the surface a distinction previously hidden from sight.” For most prey, being swallowed is just the first step to being eaten; not so for Duck and Mouse, who quickly set up a pretty cozy living situation for themselves using the detritus they find in the wolf’s belly.

The narrative soon takes another turn, and resolves as a “just so story,” but what makes The Wolf, the Duck, & the Mouse such a joy, aside from Barnett’s witty language and Klassen’s expressive artistry, is the vicarious pleasure the story gives us – children and adults alike – in getting to live the life of a trickster, for whom the boundaries between being swallowed and being eaten, between life and death, are merely opportunities awaiting an enterprising mind.

Of course, no discussion of fairy tales is complete without a consideration of the Grimms, and Philip Pullman’s Fairy Tales from the Brothers Grimm: A New English Version serves as the perfect collection for newcomers and devotees.

Selecting fifty of the best and most popular tales, Pullman explains in the introduction that he “didn’t want to put [the stories] in modern settings, or produce personal interpretations or compose poetic variations on the originals; I just wanted to produce a version that was as clear as water.”

Pullman’s emphasis on clarity allows us to experience these tales in the same manner as they were originally told; no prosy scene-setting, no superfluous psychology or dry historical context. Instead, we have stories that move with speed and grace, and are stuffed with strange and fabulous and horrible events.

The other pleasure of Pullman’s retellings is encountering unfamiliar stories. All the classics are here, like “Cinderella,” “Little Red Riding Hood ”and “Hansel and Gretel,” but some of my favorite tales in the collection are the lesser known ones. “The Three Snake Leaves,” about a decorated soldier who’s betrayed by his feckless bride, or “The Donkey Cabbage,” which follows a young hunter as he gets revenge on a witch, are exciting and unpredictable. And because these lesser-known tales haven’t infiltrated pop culture like some of their more famous brethern, they feel fresh and new, and yet they’re so memorable you feel you’ve always known these stories, even after reading them for the first time.

There’s also plenty of humor in these tales – a quality that isn’t always associated with the Grimms. “The Boy Who Left Home to Find Out About the Shivers,” “Farmerkin,” and “The Mouse, the Bird, and the Sausage,” are shot through with a bracingly modern sense of absurdism. The inclusion of these comedic tales also helps vary the tone of the collection, preventing our reading experience from getting – forgive the pun – too grim.

The sheer variety of stories in this collection is a marvel. The Grimms may have been a part of popular culture for hundreds of years now, but Pullman shows us that these stories, despite their age, are still full of energy and life and wisdom.

The last fairy tale I want to talk about is Guillermo del Toro’s film Pan’s Labyrinth. Our protagonist is a brave, clever young girl named Ofelia (played by Ivana Baquero), but Pan’s Labyrinth, like del Toro’s acclaimed The Shape of Water, is very much a fairy tale for adults.

Set in the waning days of the Spanish Civil War, Pan's Labyrinth braids together two stories that seem to be running along parallel tracks, only to crisscross more and more as the film unfolds. In one story, Ofelia experiences life with her cruel stepfather, a general for the Facist army intent on hunting down every last rebel hiding in the dense forests surrounding his mountain home; this story is rooted firmly in the real world, and dramatizes the horror and violence of war with unblinking committment. The film's other story feels like a lost tale from Grimm or Andersen or even Borges; after encountering a wily faun one night, Ofelia must prove that she is a reincarnated princess of an underground realm by completing three tasks.These tasks include defeating a gluttonous toad living beneath a dying tree and stealing a key right from under the nose of a horrifying monster with eyes in his hands.

That del Toro is able to make these stories not just coexist but coalesce is what gives Pan's Labyrinth such power. Crossfading between each story with foreground wipes, del Toro draws striking parallels between the monsters of fairy tales and the monsters of the real world. These interrelated stories lead to an ending that's somehow heartbreaking and cathartic in equal measure.

Pan's Labyrinth is a profound film and it epitomizes Philip Pullman's definiton of fairy tales: it begins in delight, with beautiful, sumptuous imagery and music that takes us away to another time and place, and it ends as a meditation on the consequences of our choices and the necessity of acting with courage and generosity. Only a fairy tale can do all that.