Exploring the works of Connie Willis 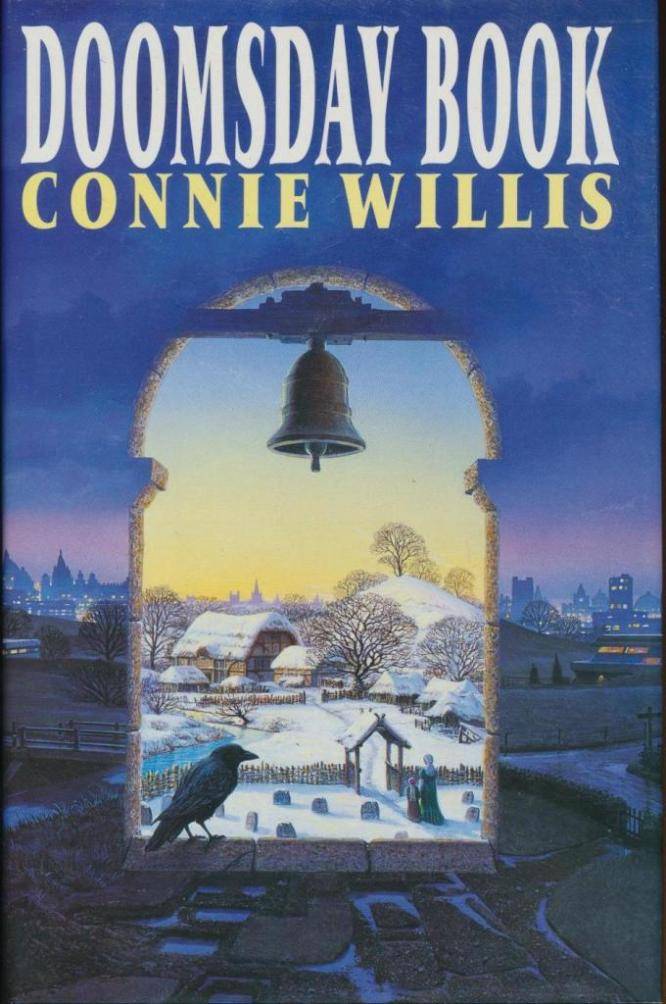 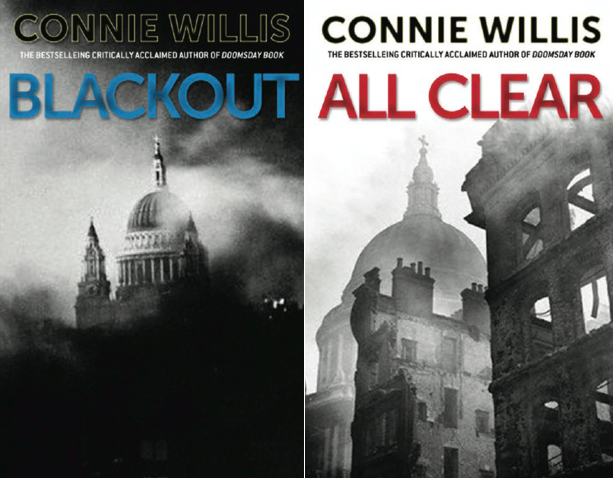 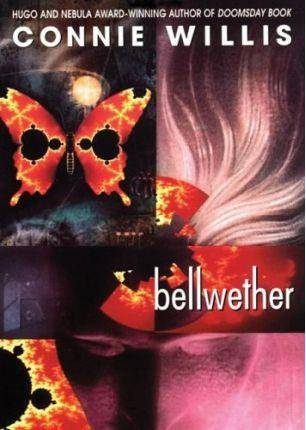 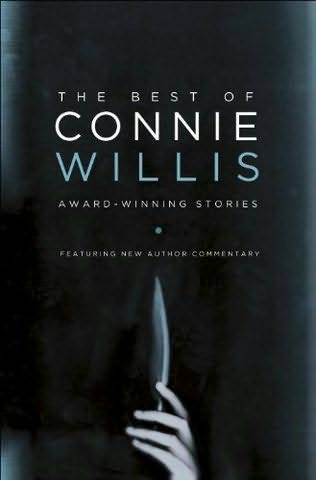 Connie Willis is one of my favorite authors: witty, poignant, compelling. If you like reading science fiction, then her name probably is well-known to you already. Willis has won numerous writing awards, and she was inducted into the Science Fiction Hall of Fame in 2009. If you haven’t yet discovered or delved into her writing, this list is designed for you – and identifying as a sci-fi fan isn’t necessary. Any reader who likes a well-crafted story with intriguing characters can find a good read here. I tend to favor the stories in which the past is central. In these works, Willis illuminates the fragility of historical outcomes that might now seem inevitable. All of her works include a quick, intelligent humor that’s quite enjoyable.

Willis has an extensive bibliography, and new works are on the way. The titles listed below are those currently in Anythink's collection. I have arranged them as follows: first, novels that turn toward the past in important ways; then, novels that look more to the future, or forwards; and last, short story collections. For each novel, leading characters and setting are identified.

Novels that turn toward the past:

Novels that look to the future:

A note to readers of Blackout and All Clear: Willis herself presents a brief explanation of her story at the beginning of the audio CD version of Blackout. This introduction is helpful for learning more about the author’s thought process, and it’s fun to hear it in her voice.

Finally, a note to readers, in general: When she was accepting an award in 2006, Willis explained why she has loved and needed books and reading throughout her life, and this speech is reprinted at the end of the 2013 collection, The Best of Connie Willis: Award-Winning Stories. Reading her words, I felt understood, being a person who also treasures and depends upon books. Additionally, I understood more fully why reading Passage, in particular, has been profoundly important to me. It’s a book that does not turn away from the pain of losing someone to death, but rather looks directly into the hurt, just as Willis has done in her life. For anyone who identifies as a reader, the speech is worthy of your time.

Great post, Laura - Connie Willis is one of my favorite authors, too!
Thanks, Elizabeth. I know that some of the characters Willis creates have stayed with me, long after I finished reading, and I think her ability to create characters who matter is a key part of why I like her work so much.
Adding her to my to-read list!
That's great! Thanks for reading the post.
I love Connie Willis, too. Thanks for posting this!
Thanks for reading the post, Logan!