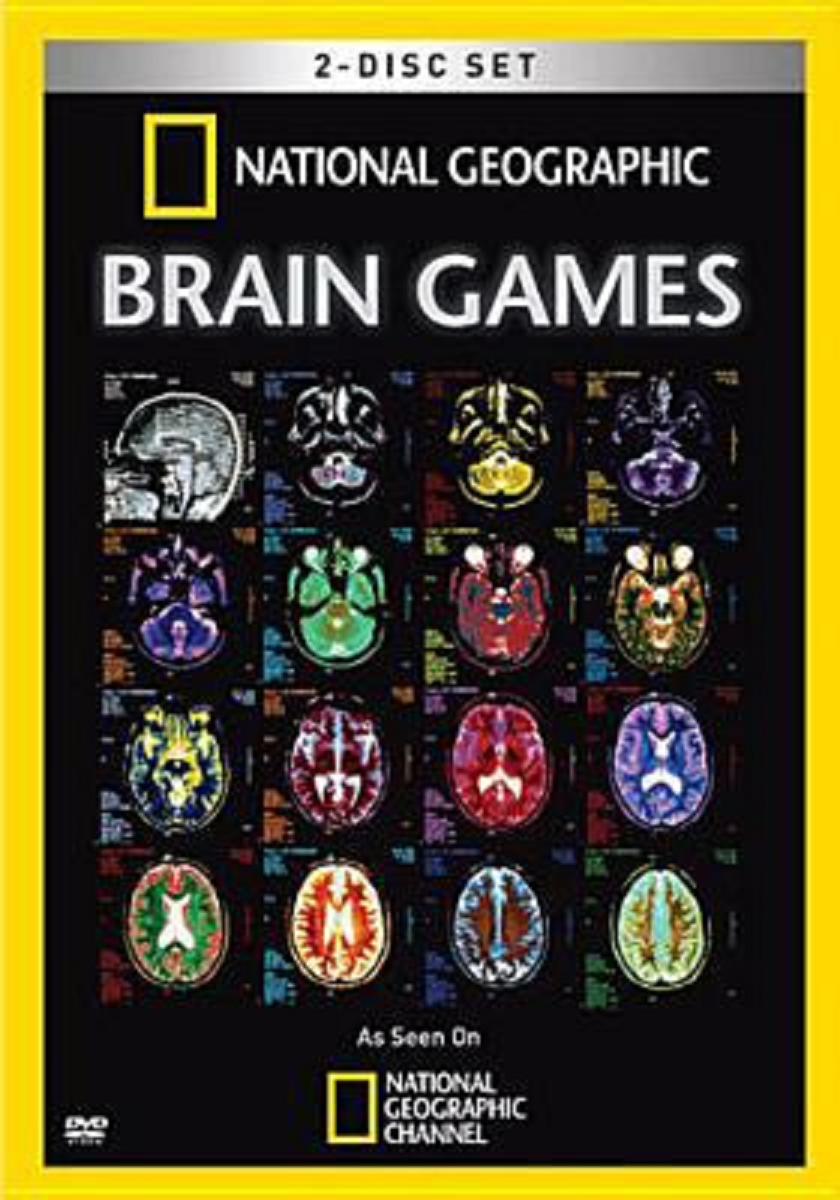 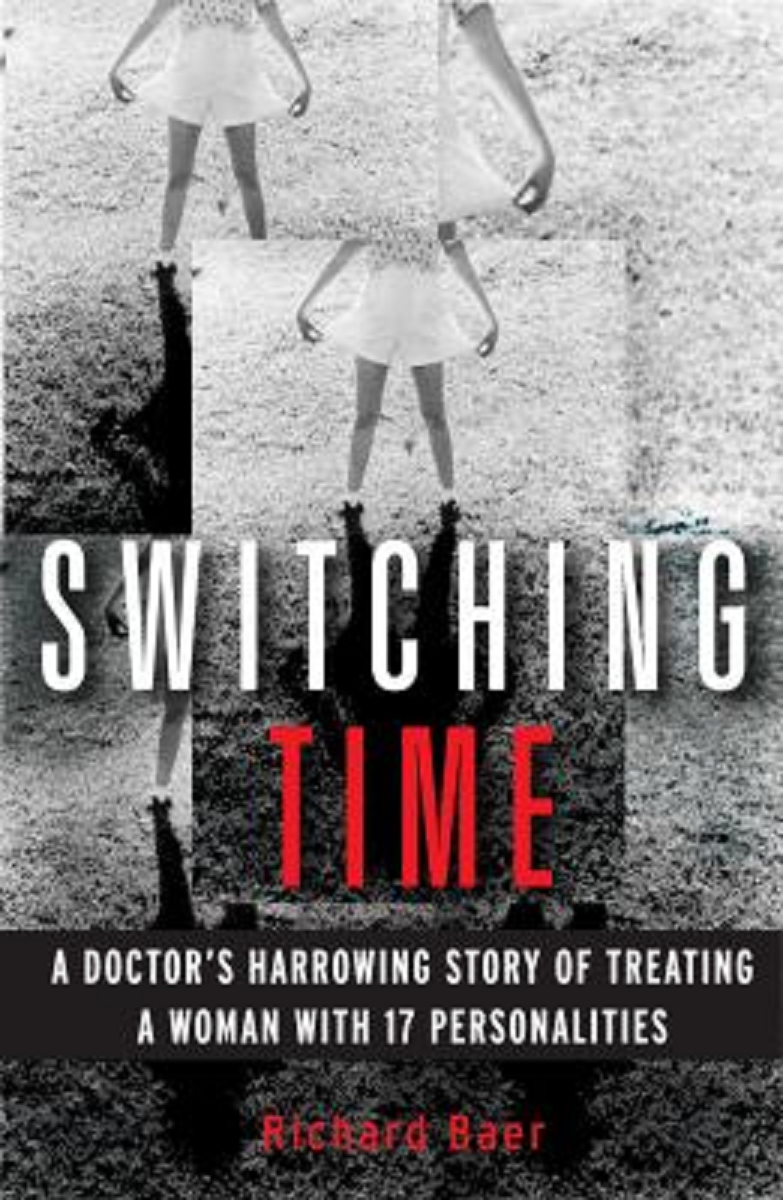 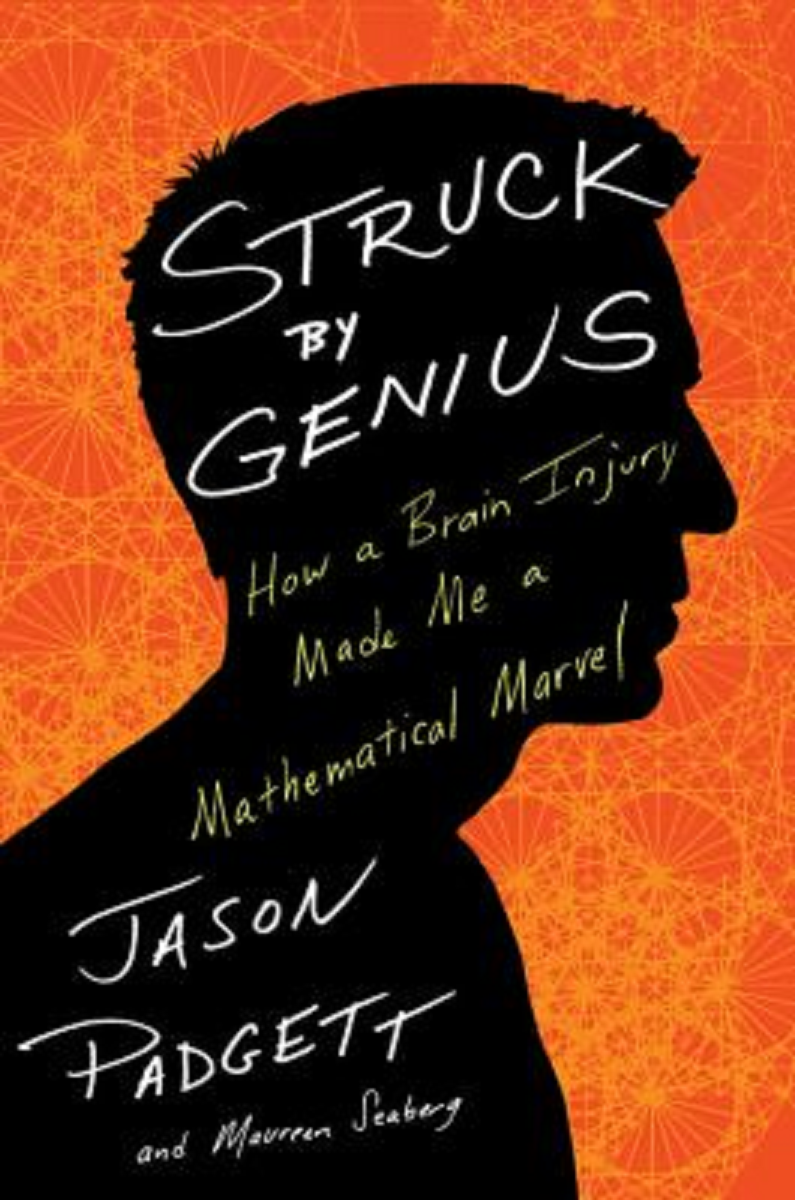 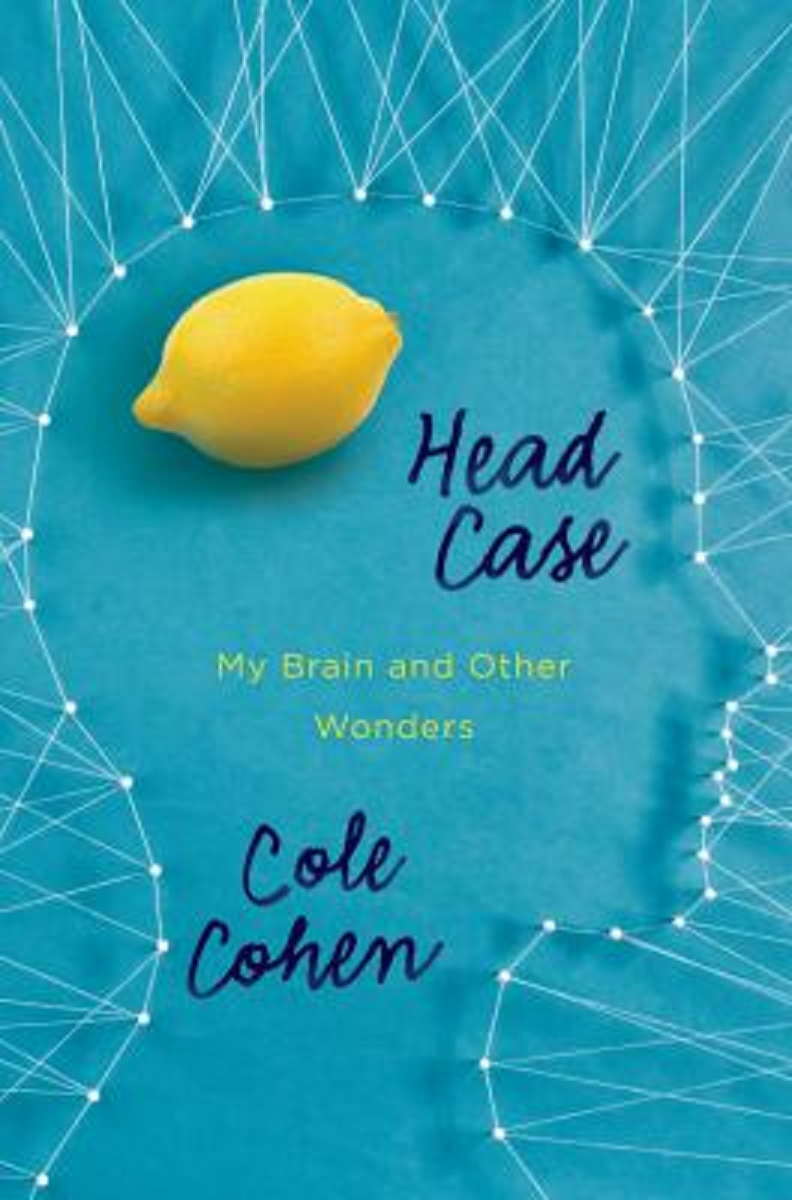 With information traveling at 260 mph, more than 100,000 chemical reactions occurring per second, 86 billion cells and over 10,000 types of neurons, the human brain is probably the most complex entity known to man. And for all of our advancements in science, especially neuroscience, there is still more we don’t know about the human brain than what we do know.

This fascination with the brain and psychology has led the way to some interesting and thought-provoking shows like National Geographic’s Brain Games, and has also been the backdrop for some intriguing storylines.

The following are stories, both fiction and nonfiction, about people whose brain functions are considered outside the “norm” that I have really enjoyed:

What Alice Forgot by Liane Moriarty – After a fall at the gym, Alice has lost the past 10 years of her memory. What could be seen as a sad and horrific predicament may just be the best thing to happen to Alice.

Switching Time by Richard Baer – This is a fascinating true account about one woman's struggle with multiple personality disorder and how she overcame it.

Head Case by Cole Cohen – Struggling for years to understand why she cannot accurately perceive time and space – 10 minutes can be 1 minute or 1 hour – Cole finally gets the unusual and unexpected diagnosis that she has a hole the size of a lemon in her brain.

Still Alice and Left Neglected by Lisa Genova – Lisa Genova is a neuroscientist who brings her expertise to her writing and helps the reader to understand early-onset Alzheimer’s disease in Still Alice. This title was recently made into a film starring Julianne Moore, who won an Academy Award for Best Actress for her role as Alice. In Left Neglected, Lisa explores what life is like for a young woman to emerge from a car accident with no understanding of her left side.

The Man Who Mistook His Wife for a Hat by Oliver Sacks – Oliver is an accomplished clinical writer who recounts his work with various people dealing with very rare and interesting neurological disorders.

Flowers for Algernon by Daniel Keyes – Through medical experimentation, a mentally challenged man begins to increase his IQ to surpass even those of the doctors and scientists working with him, only to have it suddenly begin to deteriorate.

Who Switched Off My Brain? by Caroline Leaf - This book explores how our thoughts have a direct link to our physical health and teaches the reader how to change their thought patterns in order to improve both their physical and emotional well-being.

Justina -- What a great list! I think Oliver Sacks did some amazing work, especially near the end of his life, last year. If anyone is interested... a Sacks' memoir from 2015, "On the Move," is available.
Actually, I love to watch movies and they are also reality based and have great <a href="http://essaymama.org/research-paper-help.html">research paper writer</a> lesson stories as well. I will watch “Still Alice” movie that seems interesting after watch trailer of that movie. I will watch it on weekend please share latest movies reviews with us.
Wow. cool post. I’d like to write like this too – taking time and real hard work to make a great article… but I put things off too much and never seem to get started. Thanks though.Auto parts site: http://www.commonrailparts.net http://www.zjsensor.com