Submitted by Jeffrey Schwartz on Mar 1 2016 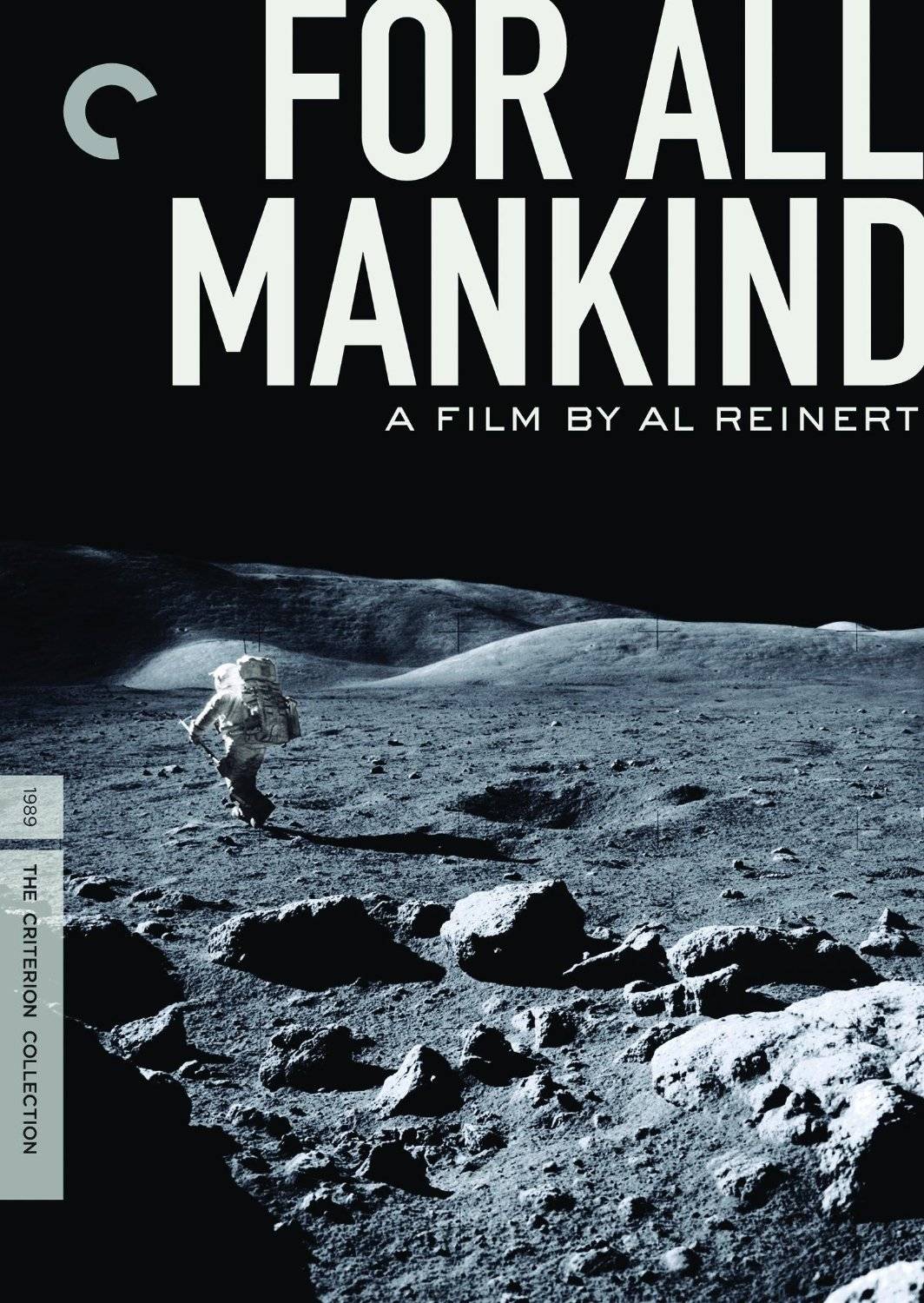 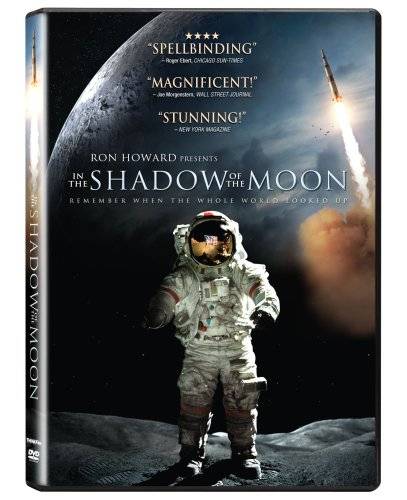 Depending on your age, the Apollo Program either belongs to history or memory. It’s been 47 years since the first human beings walked on the moon, and time, with its abiding patience, has eroded the impact of this monumental achievement. But great films act like wormholes through the fabric of time. Films collapse the distance between past and present and liberate history from the history books. The Apollo Program has been the subject of dozens of films, but two in particular stand above the rest.

Al Reinert’s For All Mankind is one of the most unique documentaries I’ve ever seen. Rather than attempt a comprehensive history of the Apollo Program, Reinert combines footage from all the missions into one seamless narrative. None of the astronauts in the footage are identified by name, a decision that at first seems unusual but is in fact part of a deliberate effort by Reinert to craft a film that lives up to its title. For All Mankind also eschews talking head interviews in favor of simply listening to the astronauts as they reminisce about their experiences in voiceover. All the while, Brian Eno’s sublime, contemplative score evokes feelings the astronauts themselves struggle to put into words. These uncommon stylistic choices emphasize the wonder and terror and awe of venturing into space and setting foot on another world – and the result is a film of breathtaking visceral immediacy that you won’t soon forget.

While For All Mankind charts the emotional history of the Apollo Program, In the Shadow of the Moon focuses on the scientific, engineering and political history of Apollo. The film addresses all the familiar historical signposts, including JFK’s speech to Congress, the triumph of Apollo 11 and the near-disaster of Apollo 13. What distinguishes In the Shadow of the Moon is its interviews with former astronauts. Hearing Michael Collins compare the descent through Earth’s atmosphere to being “inside a light bulb,” or Gene Cernan confess his guilt over not serving in Vietnam with his fellow U.S. Navy officers, adds dimension and nuance to men often sanctified as national heroes. Ultimately, In the Shadow of the Moon succeeds as an overview of the Apollo Program and an invaluable glimpse into the lives and psyches of astronauts.

Post Script: The DVD of For All Mankind features a making-of documentary that's nearly as compelling as the film itself. The disc also includes illuminating interviews with the astronauts reflecting on their experiences and the premiere of the film. These special features are not to be missed!

For All Mankind - Spacewalk EVA Scene

In The Shadow of the Moon - TRAILER