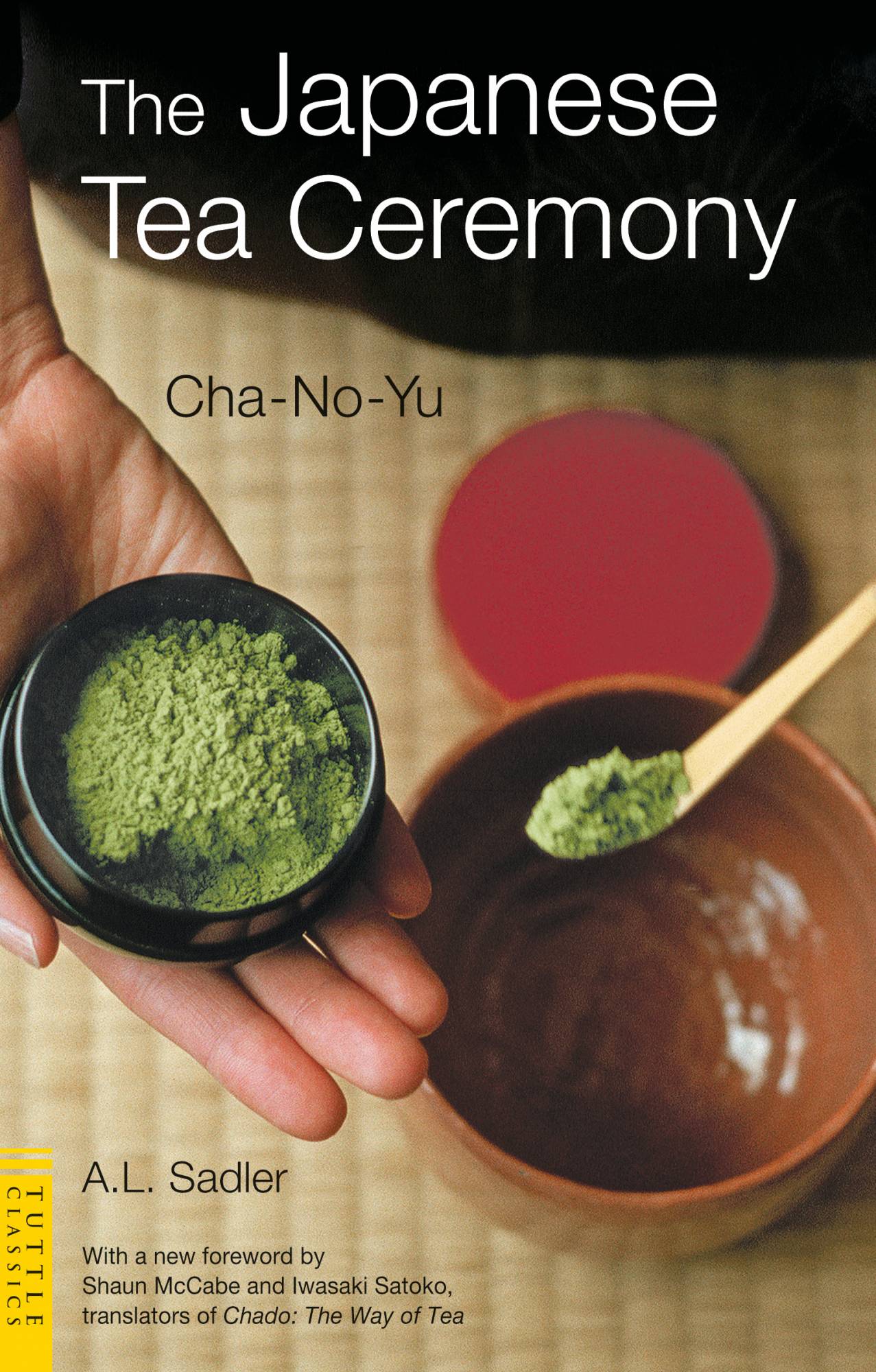 I had never heard of a Japanese tea ceremony before seeing a post advertising just such a thing on Anythink's Facebook page. I live in Bennett, but the program was being held at Anythink Wright Farms in Thornton. I conviced myself of the drive and I'm so glad that I did.

The Japanese tea ceremony is a ritual full of history, honor and respect. References to the drinking of tea in a ceremonious way can be found as far back as the 8th century in Japan. I learned during the tea ceremony program that although there are three main schools of thought and tradition surrounding the ceremony, very little has changed. The ceremony has for the most part stayed the same over the years, minus some slight changes which would be unoticable to the untrained eye. Today there are tea schools which teach the art of the tea ceremony to individuals who would like to learn the art and eventually become a tea sensai. The process can take many, many years and a lifetime of study. One of the individuals who led us in the tea ceremony says she has been studying for two years and would still be considered a beginner.

Three main themes really stuck out to me during my experience:

1. The art of appreciation.

Upon entering the room I noticed that not only were there mats and tea-making utensils set out, but that there was also an alcove on which was hung a scroll with Japanese caligraphy nearby a seasonal flower arrangement. To the untrained eye, this seemed like simple decor. As the tea ceremony began, I watched as each guest that stopped and admired both the scroll and flower arrangment. I learned that each of these things were specially selected for this specific ceremony and each had a much higher meaning than just simple decor. As the ceremony continued, I noticed that after each person drank from their tea bowl they took the time to admire the bowl and its craftsmanship as a way of appreciating that the host had selected these bowls for especially for the ceremony. As all of this was happening, the narrator explained that it is not important to have fancy tea untensiles or even a tea kettle. Rather, it is better to boil water in a pan and serve it than to have no ceremony at all. This really struck me – it was not the objects that the guests were admiring but that the host went through the effort and the time to offer the best that they had to their guests. I certainly recieved a lesson in appreciation.

2. The art of courteousness.

The next thing that really struck me was the way that each guest interacted with each other. During the ceremony, the first guest apologized to the second guest as a way of saying, "Sorry for drinking before you." Even though there was no ill will or intent behind being the first to drink, it was still imporant that the guests be courteous to one another. At the end of the ceremony, as each guest was leaving, they prepared the shoes of the next guest so that they would be ready as the next guest stepped out of the tea room. This simple act really got me thinking of how often we need reminders as humans to think of others. Even though our own needs are met and we might be ready to go, it's easy to forget to pass on a little coureousness to our fellow humans.

3. The importance of ritual.

At the end of the ceremony I watched as my fellow spectators were allowed to ask questions. One theme rang true: how amazed we all were at the significance of every slight movement, every small item, and every little gesture. It really gave us a fuller look into what it means to slow down and enjoy life, especially the little things we often overlook. Having an hour of time set aside to enjoy a Japanese tea ceremony with other members of my community was a highlight I will never forget because it took me out of my normal experience and into a ritual of great pleasure.

As more awesome experiences arise at the library, some may push you out of your comfort zone I hope that you will take the opportunity to experience something you may never do otherwise.

Keep an eye out for more amazing opportunities on the Anythink events calendar.

The Art of Chabana: Flowers for the Tea Ceremony

Awesome article, Whitney! I'm glad you had a good experience.
Now a day I am thinking to learn some other languages as well because in future I am going to different countries for visit so it will help be a lot. This language edition help full for me really start from basics and end with professional. <a href="https://writing-reviews.com/essay2go-com-review">essay2go-com-review</a>
Thank you for your thoughtful words, Whitney! It truly was such an amazing experience, I'm so glad that you were there to share in it!
Many thanks for sharing this very diverse opinion post where each expert has no doubt shared his best knowledge on the topic. Have more success in your journey. www.goassignmenthelp.com.au/assignment-masters
Thank you for sharing such a great opinion. I was impressed reading through your post. https://custompaperswritinghelp.com/biography-writing-services/