EveryLibrary Helps to Shift Perceptions of Libraries at the Polls

Submitted by Erica Grossman on Oct 8 2013 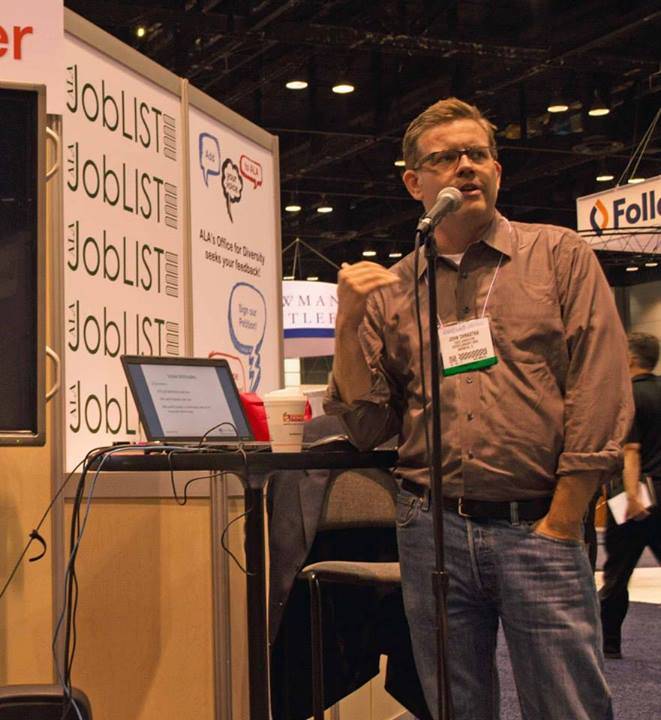 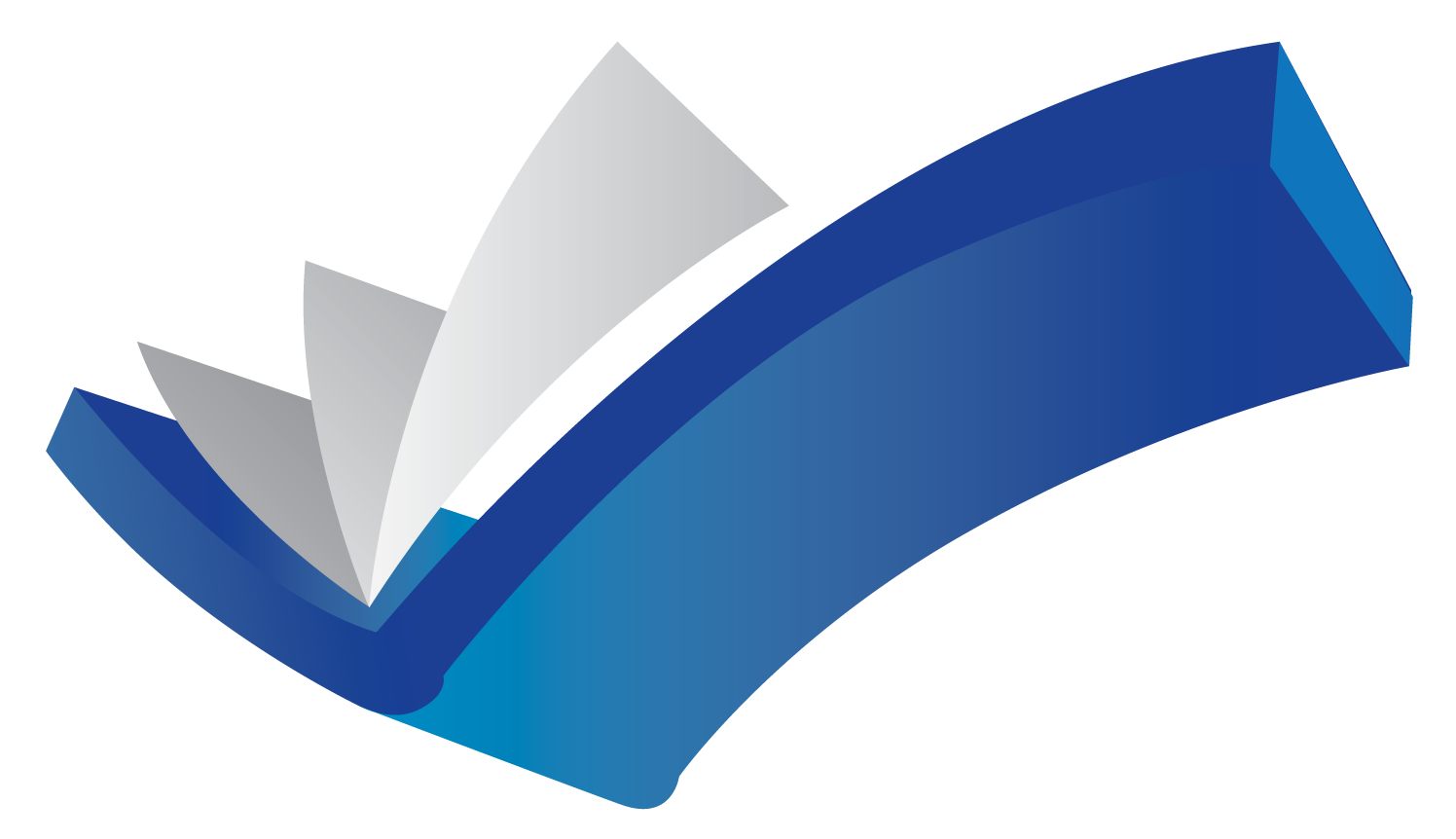 In late August of this year, citizens of Santa Clara County in California had to make a decision about funding their libraries: pass a measure during a special election and secure funding for their public libraries or see their libraries face cuts to programs, materials and possibly even staff. The proposed Measure A would extend a $33.66 per year parcel tax for single-family homes in Santa Clara County for 20 years. Citizens rallied and on Aug. 28, 2013, the results trickled in. Measure A passed with 82 percent of the vote. Such a strong majority was a great victory for the Santa Clara Library District, one that showed both how much local residents were committed to their libraries, but also one that highlighted the efforts of a well-run campaign.

Libraries across the country are often put in the similar position of seeking funding from the public in order to, at the least, survive and, at best, thrive. But asking voters for funds isn’t an easy task. Even if citizens cherish their local libraries, concerns over budgets and the economy loom in many American communities. Additionally, campaigns to reach citizens require careful direction, creative effort and long hours from a dedicated staff.

That’s where EveryLibrary comes in. An organization with the mission of supporting local library ballot measures across the country, EveryLibrary was founded by John Chrastka just in time for the 2012 election season. After its first year in operation, EveryLibrary has succeeded in helping dozens of library organizations secure funding, including the Santa Clara Library District.

“Our goal is to see more libraries win at the ballot box,” says Chrastka. “We are dedicated to building voter support for libraries when a tax measure is at stake. Local taxes provide the funding for upwards of 90 percent of any library’s operating revenue.”

How do they help? EveryLibrary is set up as a Super PAC (political action committee) that pools donations to help support libraries across the country. These donations come from individuals, corporations, unions and other Super PACs – all dedicated to helping libraries win on the ballot. With those funds, EveryLibrary provides numerous services, including individual library district campaign consulting, long-term planning for ballot measures, technical assistance and direct funding to Vote Yes committees. Serving the library community exclusively, this Super PAC is the first of its kind.

It’s a service of which many libraries are finding themselves in increasing need. Some Anythink customers may recall previous voting campaigns for the Rangeview Library District, including the successful mill levy increase in November 2006 that substantially supports Anythink’s operations today.

“While librarians are amazing at doing their work to provide information and inspiration to their communities, political work requires a different skill set – message discipline, working with voter data, and asking the community to take a specific action on their behalf,” notes Derek Wolfgram, deputy county librarian for Santa Clara Library District.

In Wolfgram’s experience working with the organization, which also includes a collaboration with the California Library Association of which he is president, EveryLibrary is able to operate from a place of understanding, as an organization that truly appreciates the role of libraries in the community.

That task of an industry-specific strategic support is something EveryLibrary takes seriously. They emphasize the importance of ballot initiatives and Election Day in securing the advocacy work that libraries and librarians help make possible throughout the year. Though EveryLibrary campaigns have proven successful, Chrastka also notes that such efforts come with their own set of challenges, one of the biggest being the ability to both recognize the public perceptions of libraries while simultaneously relaying how their role is shifting. To address that challenge, and to continue to support positive public images of libraries as a whole, Chrastka recommends that library workers get out in the community.

“The most significant challenge we face around funding comes when the people who make the decisions about revenue don’t understand what a modern library does and how libraries continue to change lives and build communities,” says Chrastka. “Everyone who is a funder needs to meet a person who is passionate about working in the library and who can talk about how that work impacts the people and quality of life in a community.”

How can you help?