Elevated Reading: 'Tallgrass' and the history of Japanese internment camps in Colorado 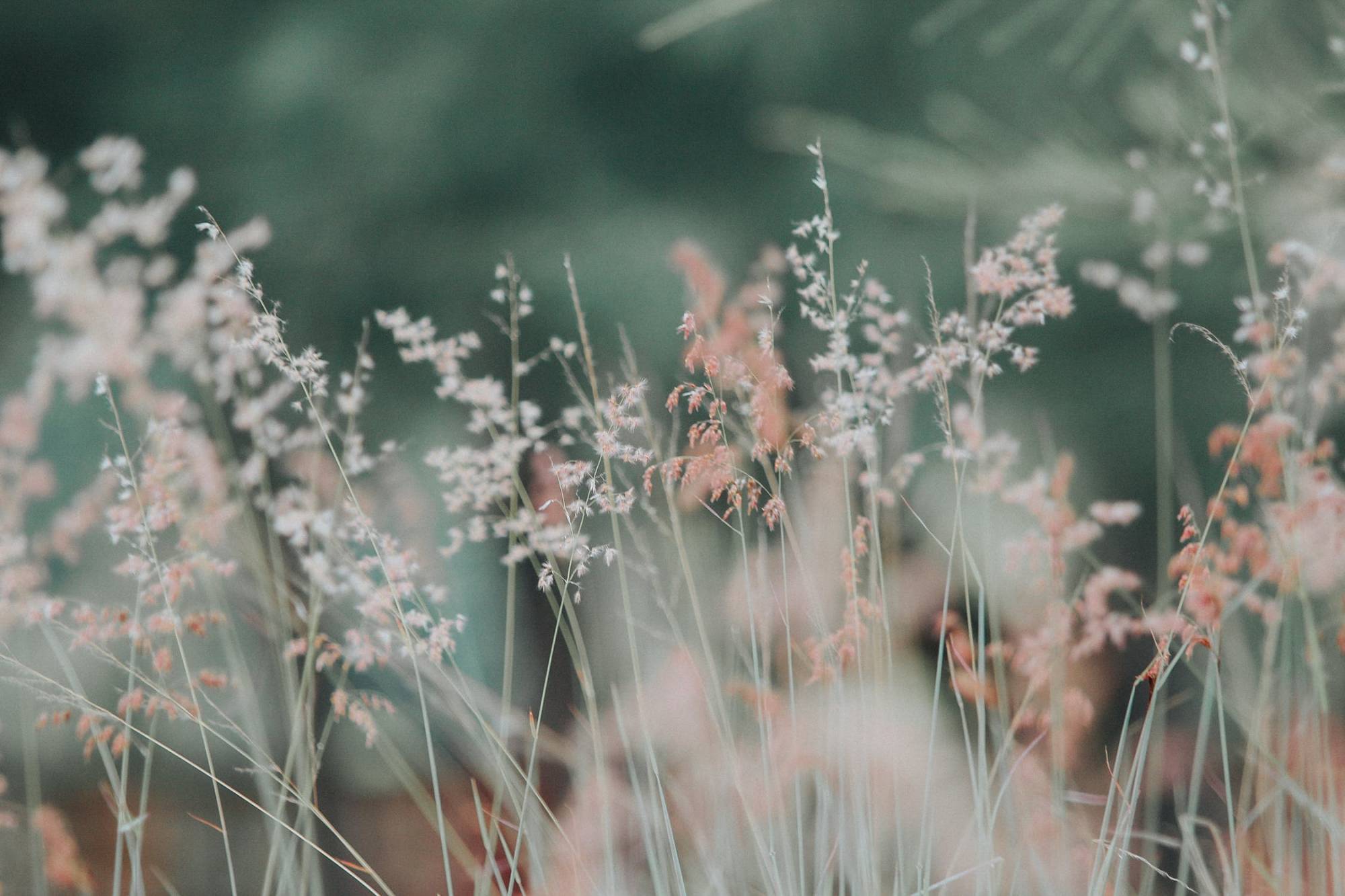 This is the first post in Elevated Reading, reviews that will focus on both fiction and non-fiction books that take place in Colorado, and the history behind those subjects.

Tallgrass, a novel by Sandra Dallas, is a fictional novel inspired by the very real internment camp of Granada, also called Camp Amache. It's the story of Rennie Stroud, a 13-year-old girl whose quiet family life is suddenly uprooted by the arrival of a Japanese internment camp in her small south-eastern Colorado town. The book speaks to themes of injustice, prejudice, mercy and small-town life as it explores the effect of this arrival on both the evacuees and the townspeople. As her family’s farm is selected to be sold for the camp, we are able to see this dark period of American History unfold before Rennie’s eyes. An essential American novel inspired by a dark piece of Colorado history, Tallgrass gives us a look at what happens when fear and prejudice become law.

The history of the real Colorado internment camps begins on Dec. 7, 1941, some 3,350 miles away from Denver. Following the Japanese attack on Pearl Harbor, President Franklin D. Roosevelt authorized the forced relocation of Japanese-Americans living on the west coast. Over the spring of 1942, some 120,000 Japanese-Americans were evacuated and placed into temporary assembly centers before being transferred to more isolated relocation centers. The town of Granada, Colo., was one of 10 such camps, and the only one to be built on private land. The camp site covered 10,000 acres used by the community for agriculture, business and residential purposes. The land for the camp was owned by several ranchers and farmers before the war, and only one of these property owners willingly sold his acreage to make way for the camp.

Granada opened Aug. 27, 1942, and reached a peak population of 7,318 by February 1943. Nearly all of the camp's original internees came from California. Each person was only allowed to bring one bag. Therefore, many people were forced to sell what they could or give away their possessions, including pets, before being forced out. The camp's unofficial name quickly became Camp Amache, named after a Cheyenne chief's daughter, due to a mail mix-up between the town of Granada and the camp. Four years later, the camp officially closed on January 27th, 1946. At one time, it had so many residents that it was the tenth-largest city in Colorado.

Today the camp is a lonely, desolate place set on the high prairie. In the corner of the camp sits a small cemetery and memorial dedicated to the Japanese-Americans from Camp Amache who volunteered to fight in World War II. Sadly, there are also graves at the cemetery for children who died while at the camp. Highway signs identify the site only as Camp Amache, but it has many visitors that walk its ground every year, hoping for answers to how something like this happens. Since 1990, the Amache Preservation Society, a Granada high school group, has worked on preservation of the site and its documents.