All Anythink branches will be closed Thursday, Nov. 24 and Friday, Nov. 25, 2022 in observance of Thanksgiving. Anythink locations will return to regularly scheduled hours of operation on Saturday, Nov. 26.

Elevated Reading: The Highlands and 'Kazu Jones and the Denver Dognappers' 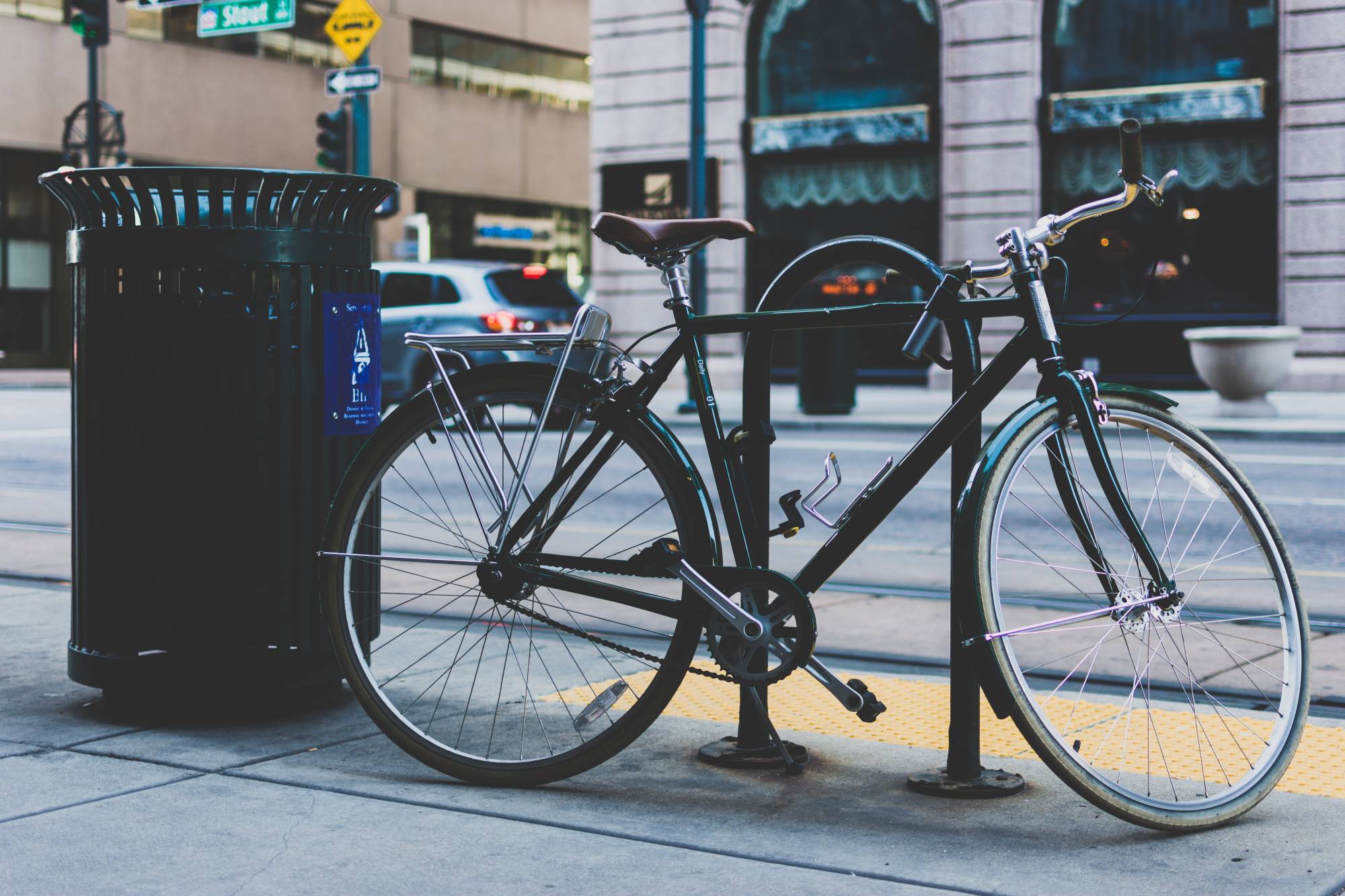 As Denver grows, so does its national recognition as a hip, up-and-coming place to live. Denver’s hippest places are on full display in Kazu Jones and the Denver Dognappers by Shauna Holyoak, a middle grade fiction pick for Elevated Reading.

Packed with high stakes mystery and tons of heart, this first installment in a new series introduces Kazu Jones – a spunky, scrappy detective who is this generation's Harriet the Spy. And, best of all, she lives in Denver! This fast-paced mystery will keep readers on the edge of their seats, and Kazu has charm in spades. She’s is a great character, and the other side characters fill out the story with funny quips and surprising reveals. It’s a great read for readers of all ages, and is reminiscent of Nancy Drew and The Hardy Boys. So what is it about? When a string of dognappings grips her downtown neighborhood, Kazu Jones vows to track down the culprits. She can't stand to see more dogs go missing – especially once her neighbor's'beloved pet is taken because of her own gigantic mistake. With the help of her gang – best friend and expert hacker, March and her ginormous, socially anxious pup, Genki – Kazu uncovers evidence that suggests the dognapping ring is bigger than she ever imagined. But the more she digs, the more dangerous her investigation becomes. The dog nappers are getting bolder, and Kazu’s dog Genki could be next.

While Kazu doesn’t specify which Denver neighborhood she lives in, when I was reading it, I kept imagining the Highlands, a northside neighborhood that is always mentioned when you are talking about new Denver. So, what does it means when we call an area the Highlands?

Located across the highway from downtown Denver, just off Speer and I-25, the Highlands has it all: Victorian homes, red brick, lush gardens and parks; hip independently owned shops and art galleries; and, finally, restaurants. Lots of restaurants. These desired retail spots made the Highlands the up-and-coming neighborhood in the mid 2005s.  What was once just a quiet neighborhood that bordered Denver, the Highlands turned – almost overnight – into a destination for those seeking a storied vibe in a state with buzz. The town site of Highland was laid out originally in 1858 by William Larimer (whose name you may recognize from Larimer Street). The handsome location was a hit with Denver’s elite. After the 1864 flood wiped out many parts of Denver, people wanted a higher location and moved up the hill to the West, for more security and a better mountain view. The town of Highlands became an official city in 1885 and was annexed in 1896.

It remained suburban in nature for a while before it began attracting a variety of immigrants, including a large number of Italians. Seeking to separate from their new neighbors, the residents sought to establish it as the Scottish Highlands – a brand new neighborhood with a distinct identity, hence the Scottish names and curvy streets. The redevelopment of the Central Platte Valley in the late 1990s saw those who had invested in the Highlands get paid out big time. The area became much more accessible with the construction of the Denver Millennium Bridge and the Platte River Bridge. Proximity to Denver led to a rapid growth in the area when Denver itself was exploding with transplants. Condominiums and multiple family buildings began to rise – but even with that, the Highlands still has one of Denver’s highest rates of historic family homes.

Within the Highlands there are three diverse districts to discover: Highlands Square, Tennyson Street and Lower Highland. Boutiques, wine shops and book stores, as well as popular restaurants and bars radiate out from Highland Square on West 32nd Avenue and Lowell Boulevard.  On Tennyson Street, you can spend an afternoon browsing antique prints, photographs and paintings from Colorado artists, plus find live music venues and great ethnic foods, as well as stop by Bookbar, a place to read books and have a glass of wine while you do it. Lower Highland (LoHi) is characterized by a mix of old and ultra-modern architecture. Some of the city's most creative restaurants complete with an incredible views of the Highland Bridge and downtown Denver. In Highlands Square, a square of blocks is lined with a variety of Denver businesses, restaurants and boutiques, and happens to be the most historic of the three. Visitors and locals flock to the area to enjoy the best of city living within a cozy, neighborhood feel.

This is the kind of neighborhood where I imagine Kazu Jones seeking out dognappers, using her intrepid sleuthing skills to bring them to justice.