Dreaming of 'A Dream of Spring' 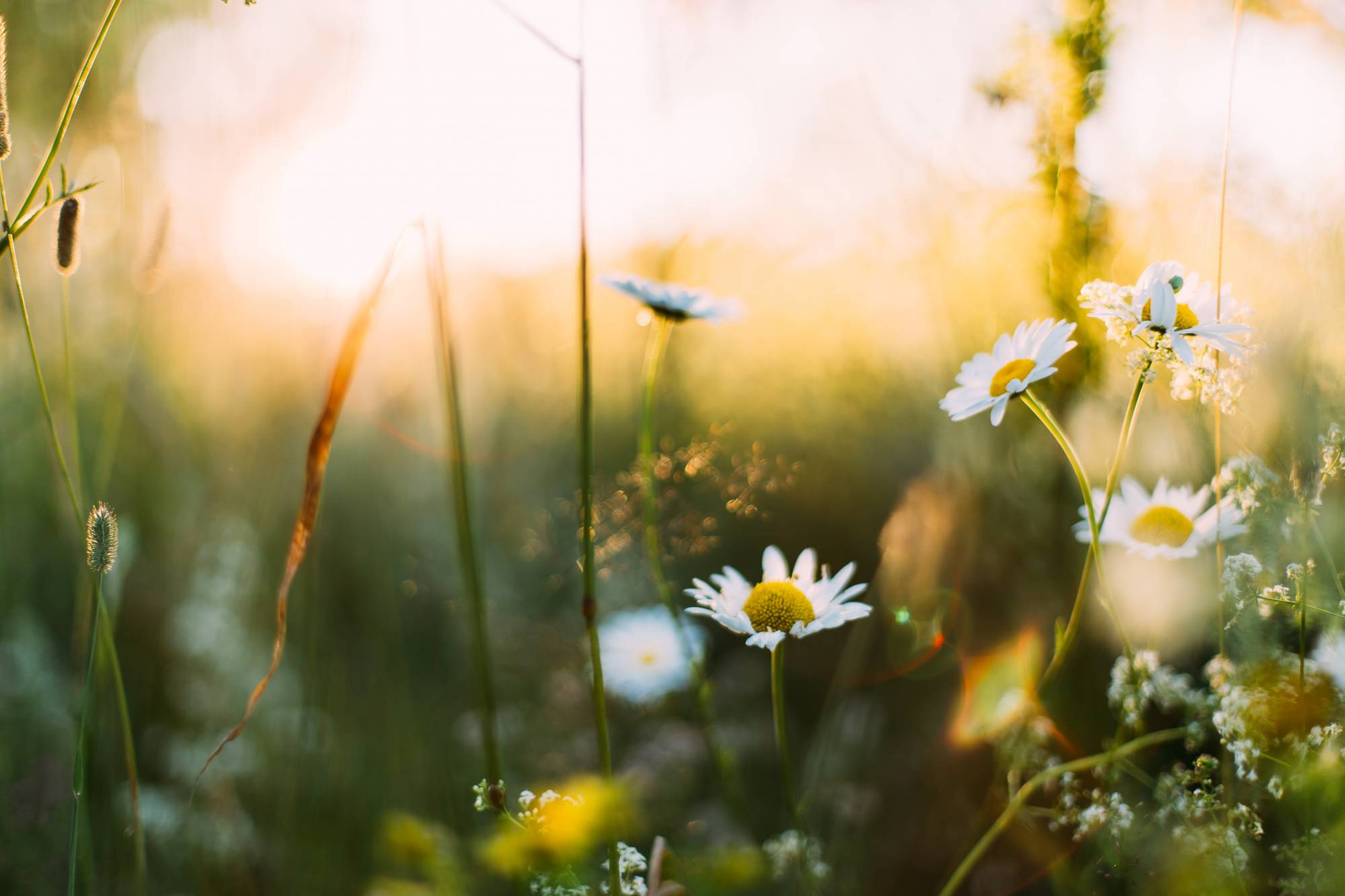 I dream of holding it in my hands this summer, lounging by the pool, ignoring my family. I need it. I want it – A Dream of Spring, the planned title of the seventh volume of George R. R. Martin's A Song of Ice and Fire series. The book, the last in the series, is set to follow The Winds of Winter and is intended to be the final volume of the series. I don’t have either book at this time, and I am upset about both, but A Dream of Spring taunts me. It is the final chapter, the ending to one of the greatest stories of all time – and I don’t have it.

It is a book that fans have been waiting for a very, very long time. As you may have noticed, the entire world lost its collective mind last May over The Game of Thrones television finale. Few loved it; many loathed it with the fire of a thousand suns, including myself. It left fans reeling; many people felt that it destroyed an entire series, though this writer feels it may be inadequate to judge an entire stellar series based on its crappy last episodes. Game of Thrones raised the bar on the scope and scale of TV storytelling. This story, this brutal, beautiful thing born on the back of dragons, came to mean a lot to us, and for readers of the book, it kept our temporary need for story satisfied. But now that need has returned as we all hungrily wait for original source material: The Winds of Winter and A Dream of Spring. It’s been nearly seven years since A Dance With Dragons, the most recent book in Martin’s A Song of Ice And Fire series was released. Numerous of Martin’s deadlines have been missed as fans rabidly awaiting news.

So what do we know about The Winds of Winter and A Dream of Spring? Well, for one, it won’t come out in 2020. Game of Thrones ended in May, and there is still no sign of the book. Still, Martin insists that he’s still hard at work. In a blog post marking the shows end, he said of The Winds of Winter:

He has also said “There will be unicorns. Of sorts.”

Fans were equal parts delighted and enraged when his Targaryen dynasty book, Fire and Blood, came out before The Winds of Winter earlier this year. It was a confusing time: a new book by Martin was surely something to celebrate, but one couldn’t help but wonder why this book, when we are still waiting on the other two. (However, to quote the illustrious Neil Gaiman on this issue, who told the Jonathan Ross podcast, “George RR Martin is not your (*insert choice word here*)

So, what answers do we have then? Where do we store our longing for the end of a story that has captivated our hearts? When asked for an update on the book in April 2019, Martin commented that there was still no release date, but that "it has been going very well lately." In May, he jokingly posted on his Not a Blog that "if I don't have The Winds of Winter in hand when I arrive in New Zealand for Worldcon, you have here my formal written permission to imprison me in a small cabin on White Island, overlooking that lake of sulfuric acid, until I'm done." One can’t imagine the pressure on an author like Martin, whose imagination powers the minds of millions, but one thing is for sure: he is worth the wait, and so wait we will.

We will dream of Spring.