Documentaries for a New Year: The Film Guide 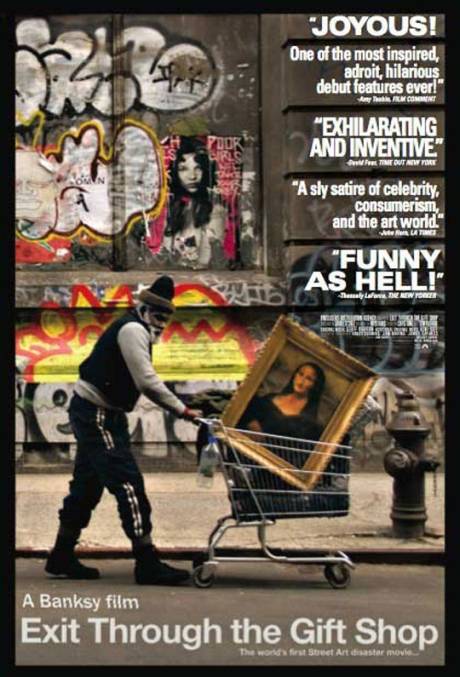 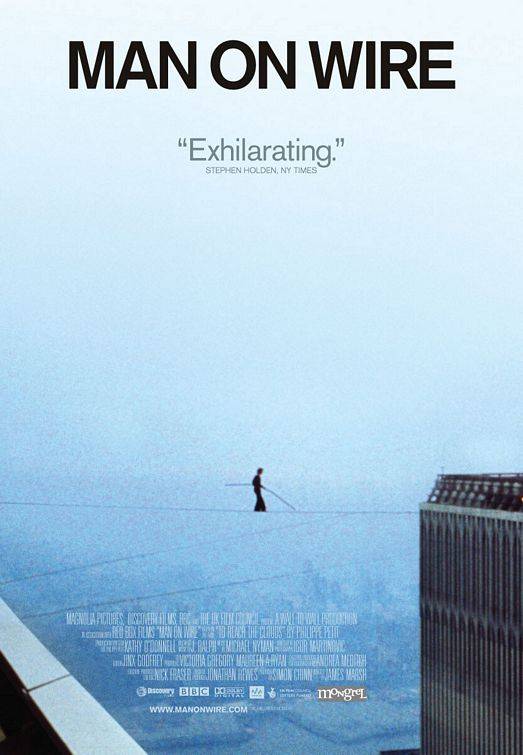 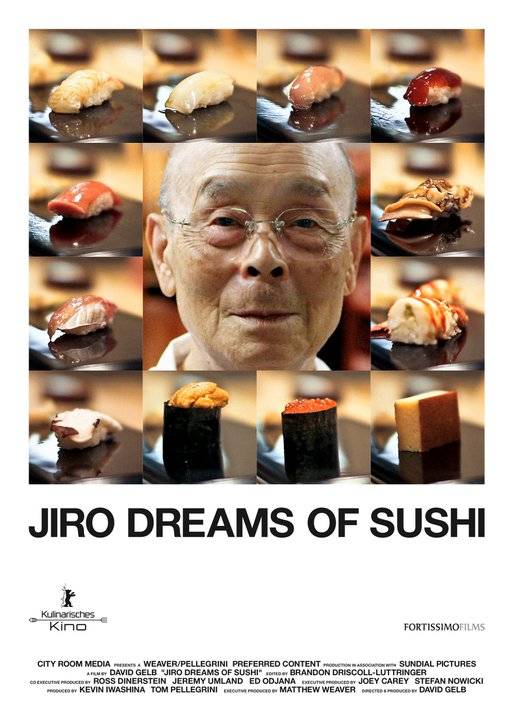 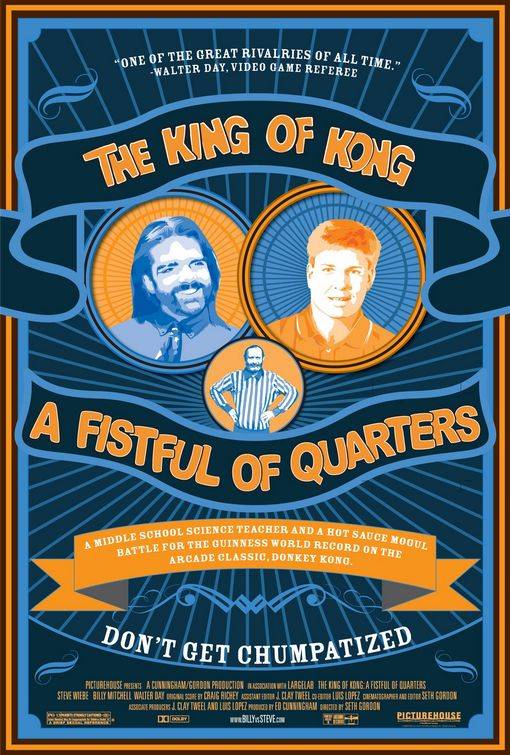 The quirkier and more unusual a documentary, the more likely I am to enjoy it. There are stories of all types whether they are serious or silly. Adventure through different worlds and experience these unique films.

My first film suggestion is directed by the graffiti artist, and sometimes director, Banksy. Exit Through the Gift Shop follows the story of an eccentric French shop keeper named Thierry Guetta. Thierry decides to film different graffiti artists even though he has no training in film. He may be a lousy director, but he is an interesting character. Banksy takes some poorly shot video and creates an interesting take on how easy it is to become an overnight pop sensation, whether this fame is deserved is another question.

Man on Wire follows the exploits of French thrill seeker Phillippe Petit as he attempts to walk between the World Trade Center’s Twin Towers. Plenty of humorous and perilous situations make this documentary an entertaining work of nonfiction. This artistic criminal reminds me how important it can be to take risks and step out onto dangerous edges.

One of the best documentaries I saw last year follows an eccentric sushi chef in Japan. Jiro Dreams of Sushi follows the world renowned 85-year-old chef named Jiro Ono as attempts to create perfection. He works tirelessly buying the best ingredients and expecting the best from his sous-chefs. Relationships between the characters can be strained and the pursuit of perfection can be extremely hard on all parties involved. This film shows that simplicity can be underrated in many ways.

One last bonus documentary is my favorite of all time: The King of Kong: A Fistful of Quarters. It's a film that follows the world record arcade video games competition and shows how it can bring out the best, and worst, in everyone. Donkey Kong may be a simple game, but it causes a multitude of complicated issues for these combatants. It's a film that is both unreal and amazing at the same time.

Leave a comment below about documentaries that you love or loathe. Great characters are not always the good guys.

I really liked Jiro, too. I loved watching all of them work!
May I also add to the list: "Anvil: the story of Anvil" (in our collection) and "American Movie" (not in our collection but maybe we need to order a copy - http://en.wikipedia.org/wiki/American_Movie)? Both seem like they ought to be "mockumentaries" but they are for real. And couldn't be more real characters. Anvil... watches like 'This is Spinal Tap' and there aren't words for American Movie. Thanks for the recs. Had seen King of Kong and Man on Wire but watched the other 2 this week on your recommendation. Keep 'em coming!
Thanks for the recommendations Kate. I had seen American Movie and Anvil looks awesome. Mockumentaries may have to be another blog post. If you want some powerful documentaries try <a href="http://www.youtube.com/watch?v=niBw8JakaFg" TARGET="_blank">Mr. Death and <a href="http://www.youtube.com/watch?v=hcAyzbMvF7k" TARGET="_blank">The Fog of War</a> both by Errol Morris. These follow interesting characters and deal with some heavy material, but are well worth the watch. *I linked the trailers in there if anyone else wants to take a look
Wow. Just watched the trailers for both of those. They both look super compelling. I've seen "Tabloid" which Morris also did and really liked it. These are both going on my "to watch" list. Thanks!
I really enjoyed "Searching For Sugar Man". A documentary about a man who recorded two albums in the early 70's that went nowhere and he was quickly forgotten. Not knowing that in South Africa his music took on a life of its own and served as a backdrop to the Anti-Apartheid Movement. When a couple reporters search for him and take him to South Africa, it is joyous. I just loved that film.
I've heard really good things about this one, too.
Wow. cool post. I’d like to write like this too – taking time and real hard work to make a great article… but I put things off too much and never seem to get started. Thanks though.Auto parts site: http://www.commonrailparts.net http://www.zjsensor.com