All Anythink branches will be closed Thursday, Nov. 24 and Friday, Nov. 25, 2022 in observance of Thanksgiving. Anythink locations will return to regularly scheduled hours of operation on Saturday, Nov. 26.

Discovering "Avatar" as a New Fan – and the Elements 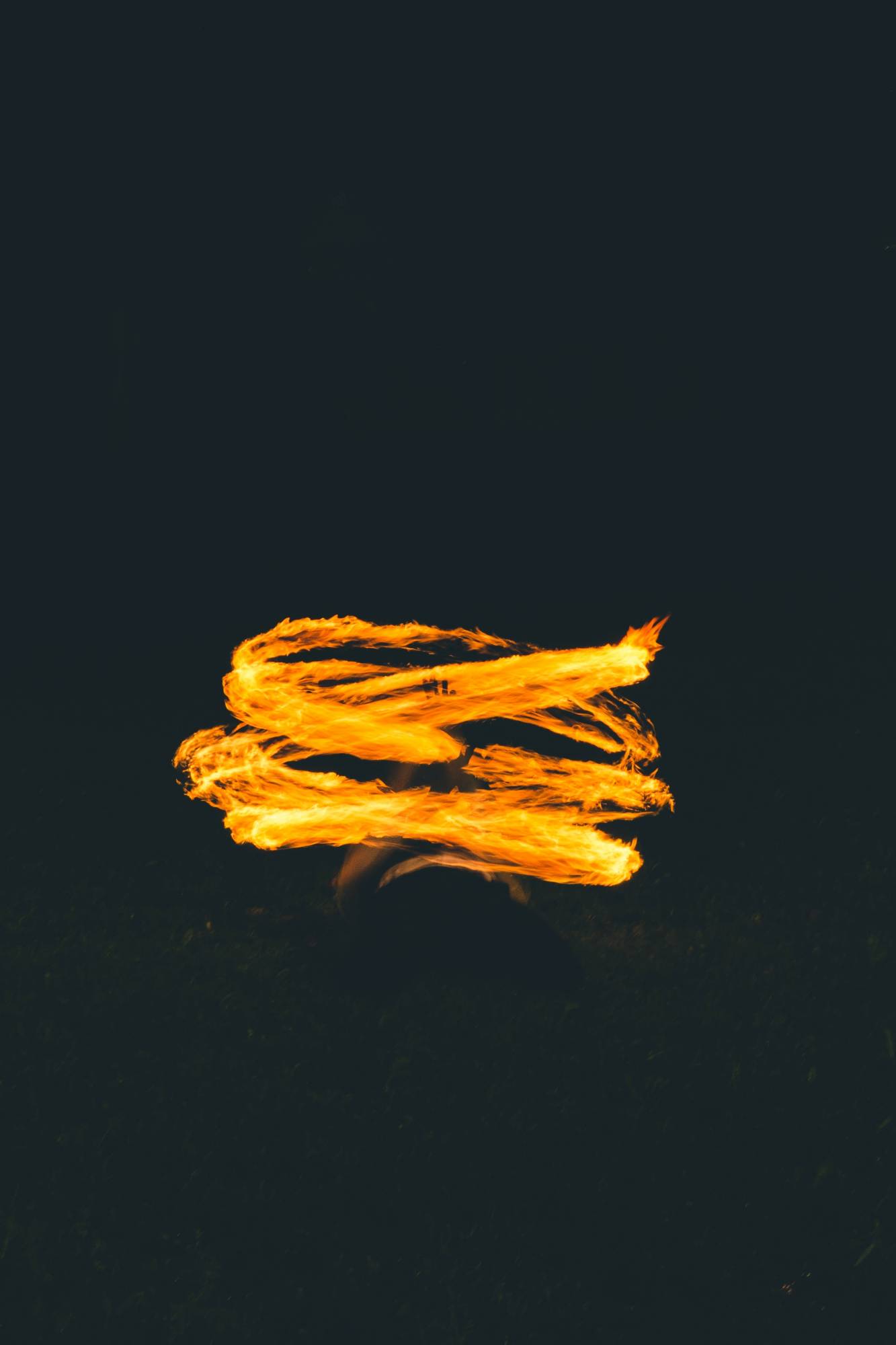 For the past ten years, I saw "Avatar" ("Avatar: The Last Airbender," not the James Cameron movie) floating around various pop culture outlets and heavily represented at Comic-Cons. I associated it as a kids' cartoon show. Being totally unfamiliar with anime, I didn’t really pay much attention to the genre at first. That is, until I started working at Anythink.

My co-workers at the library LOVE "Avatar." They talk about it all the time. Pictures of the characters and quotes from the show are plastered all over their desks. We even have "Avatar" bookmarks and experience zones.

I soon realized that this was a major pop culture phenomenon and I had missed out, something that doesn't happen often. (Talk to me about my enormous "Lost" viewing parties back in the day; when I love something, I love something.)

There was also the small fact that my son was watching it — I love having something to talk about and experience together, even if it is just a show. When my husband and I first became parents, we talked a lot about being passionate about the things our child was passionate about and the importance of shared experience. For me and my parents, it was "She-Ra: Princess of Power." For my husband, it was "Star Wars." And now, for my son, it’s "Avatar."

I had no choice but to start at the very beginning to catch up. The first episode did not sell it for me — in fact, I was thinking, “What did I get myself into? This IS a kids' show.” By the second episode, I was getting more into the show, and even laughed out loud a couple of times at Sokka’s antics. By the third episode, I was hooked (though not impressed by Zuko’s hair, until a coworker explained that, and I quote, “The better his hair gets, the better he gets.”)

Starting the second season, I was FULLY fangirling. I loved Katara’s strong, totally non-sexualized female character! Toph added so much to the group and was such a powerful bender! Aang as the Avatar is an incredible character — he’s vulnerable, creative and strong. I valued the themes of teamwork, friendship, spiritualism and compassion throughout. Uncle Iroh is a treasure!

It happened: I found my place in the "Avatar" fan world.

Over the course of three months, my son and I watched the entire series. My own take? "Avatar" is the best animated series of all time. There is heavy competition for that title, especially now when incredible shows like "Kipo" or "She-Ra" are popping up every day, but "Avatar: The Last Airbender" truly stands alone - a wonder of animation, writing and character development that rivals Oscar winners. The show also gave me a greater appreciation for the elements, a central inspiration for the series.

At Anythink, our theme for the year at the Wright Farms location is "The Elements," and we will have experience zones (e-zones) set up around the library this summer, allowing guests to learn about and identify with earth, fire, water and air. Take a element quiz here to find out which element you embody most.

Access the entire "Avatar: The Last Airbender" series  at an Anythink library near you.

Great post Colleen! I kind of missed the Avatar phase with my kids so I'm glad to hear it is not too late for me to dive in. Thanks for sharing.
I am so glad you watched it and enjoyed it and I am extra happy to be quoted about Zuko's hair, it is definitely a statement I stand by strongly. I appreciate you giving the series a chance and taking a bunch of nerds advice to keep watching. Love this post!