A different kind of 'Christmas Carol'

Submitted by Jeffrey Schwartz on Dec 12 2016 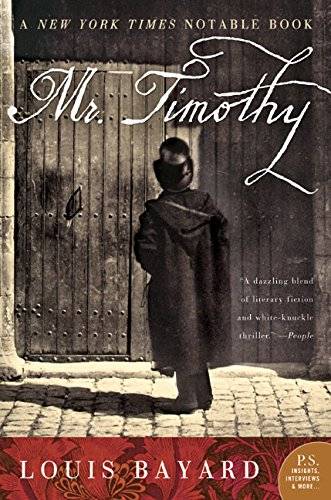 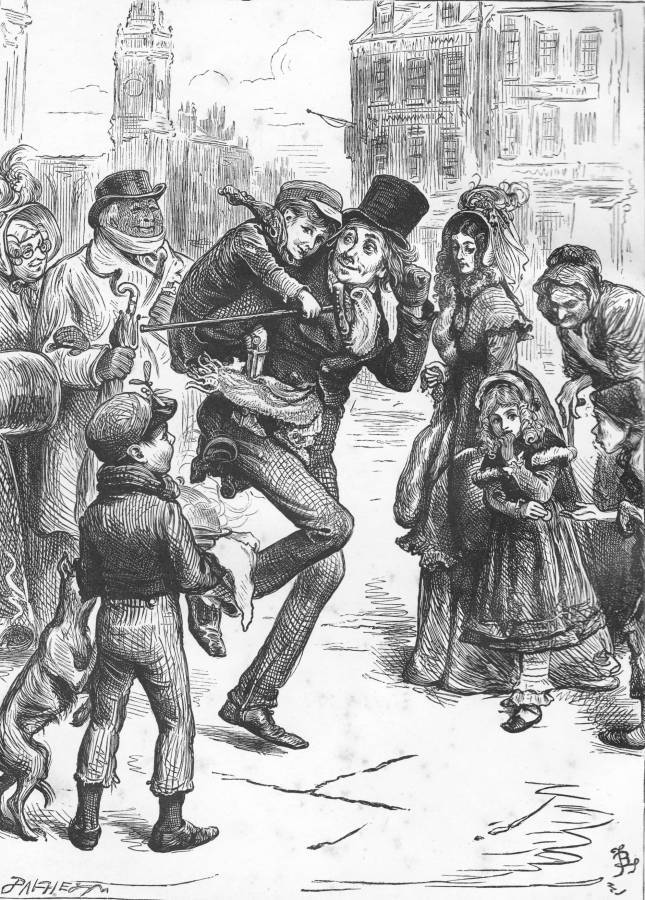 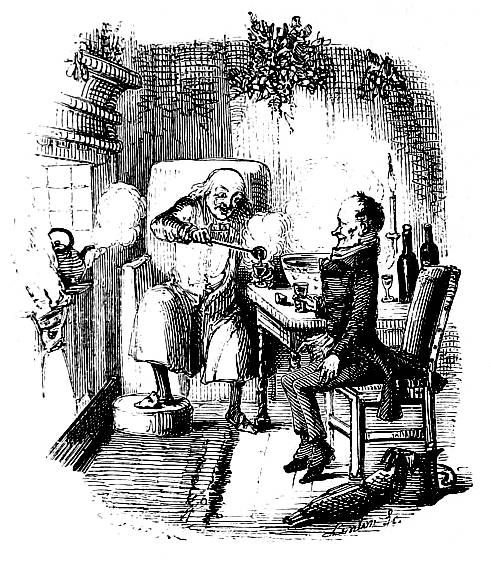 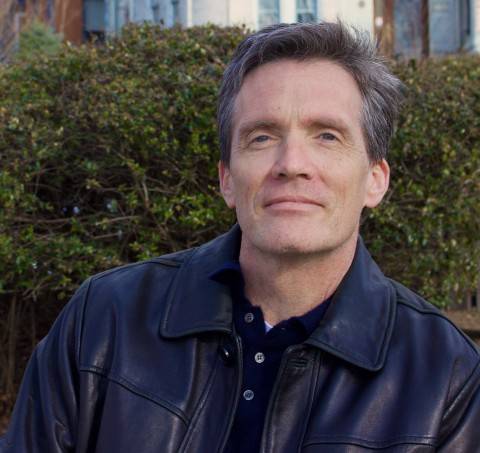 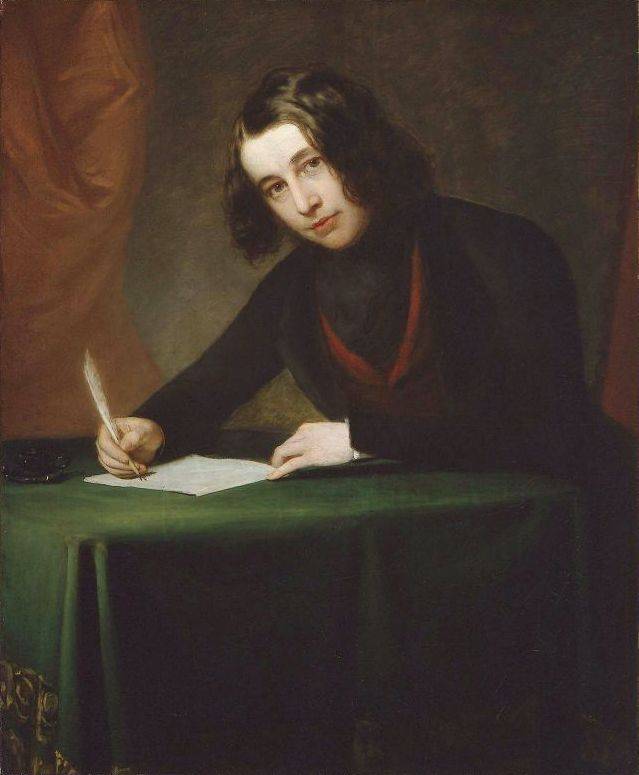 A Christmas Carol is one of the most popular, adapted, parodied, quoted, analyzed and just plain beloved books of all time. It’s a story everyone knows – or thinks they know – with a main character so familiar his name has become a common noun signifying miserly or otherwise Yuletide-adverse behavior. Given this pedigree, I can’t help but admire the audacity of Louis Bayard’s Mr. Timothy. Rather than retell the story of Ebenezer Scrooge’s moral reawakening yet again, Bayard opts instead for a sequel of sorts – a dark, suspenseful mystery (and a Christmas story, of course) with an adult Timothy Cratchit at its heart.

Right from the beginning, the book acknowledges its literary forebear in a tone that’s cheeky, allusive and self-deprecating. “Not so tiny any more,” Tim Cratchit declares; now in his early 20s, he’s grown to “nearly five-eight.” His signature crutch, meanwhile, was scrapped for kindling years ago. And yet, despite shedding these literal and figurative vestiges of his past, Tim is struggling to come into his own.

His father, the saintly Bob Cratchit, has recently died – though that hasn’t prevented him from appearing before Tim on the streets of London as a vision (or, perhaps, a ghost). Aside from his older brother Peter, who runs a photographic salon, the rest of the Cratchit brood has either died or scattered to the winds, and Tim’s only other familial connection is his “uncle” Ebenezer. Grieving and aimless, Tim is tired of being “narrated” by others and wishes to “exert some authorial control” over his life.

And the life he’s chosen for himself will, no doubt, surprise some fans of A Christmas Carol. By day, he acts as a tutor for the madame of a brothel in exchange for room and board (he keeps things strictly professional with the other ladies of the house). By night, in the company of Captain Gully, a true Dickensian creation, he trawls the Thames for bodies. It’s during one of these late-night body-snatching sessions that Tim happens upon the corpse of a young girl, her skin branded with a mysterious G-shaped insignia.

Like Dickens, Bayard spends the early part of the narrative introducing characters and complications, and then, slowly and skillfully, he threads the various narrative strands together in a way that’s as surprising as it is satisfying. The final 150 pages are unbearably suspenseful and marked by not a few shocking reveals.

What makes Mr. Timothy unique, and worth celebrating, is the way Bayard pairs the tension and mystery of an expert thriller with the emotional sophistication and linguistic esprit of the best literary fiction (or the best Dickens novels). Tim’s relationship with his father is excavated in fascinating ways that illuminate both characters and allow for some subtly meta commentary on A Christmas Carol. To top it all off, Bayard is incapable of writing a dull sentence. At one point he memorably evokes Bob Cratchit as a “long, wizened body, bending at a hundred joints [with] pipestem legs, elbows pointing in wrong directions…[and] a hectored air of attentiveness.”

Perhaps better than any other novelist, Charles Dickens understood that a story doesn’t have to just be one thing: it can be entertaining and profound and shocking and funny and a million other things just like life itself. Louis Bayard has taken these lessons to heart as well, and the result is a novel that’s thrilling and complex, melancholy and comic, a tribute to Dickens and a singular work of its own and, last but not least, a Christmas story that also evokes the darkness and shadows and mysteries of the season.

Postscript: For Bayard’s thoughts on the greatest film adaptation of A Christmas Carol, read his article entitled  “The best ‘Christmas Carol’ ever.”

Thank you for the review. Gonna find this book. <a href="http://www.gotaram.com" title="instagram">instagram</a>