Daily work at 'The Daily Show' 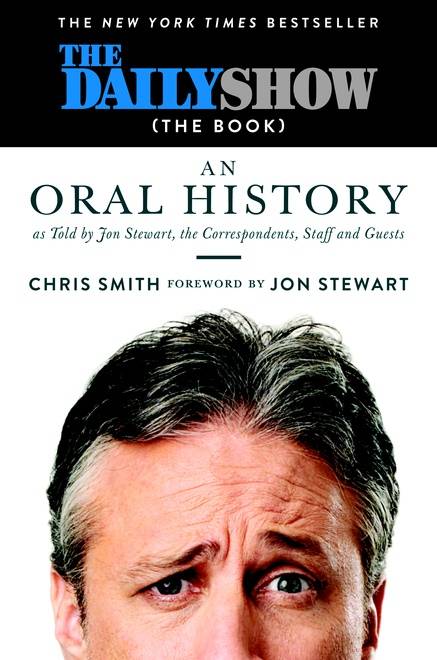 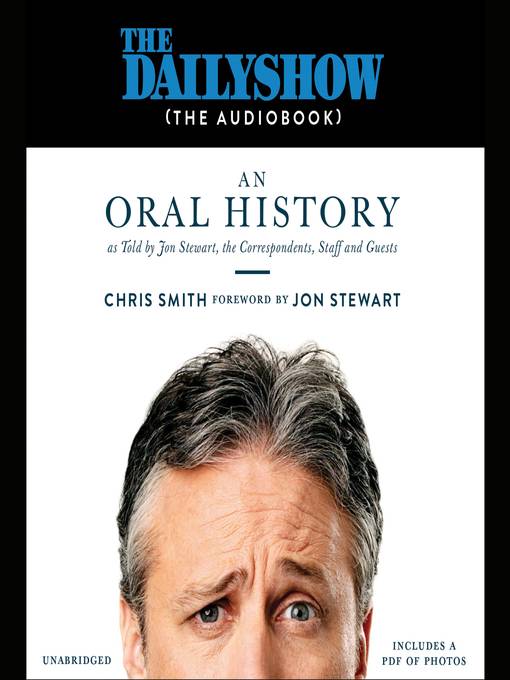 The Daily Show (The Book) is a compelling read. It presents the workings of a unique program in a style well-suited to the subject. This book shows the show during Jon Stewart’s tenure, yet it isn’t comprised of a host of comments by the host. Rather, author Chris Smith collects comments from a wide range of the show’s staff, and also from some guests and critics. The resulting compilation offers a revealing look at how multiple people worked together – some more, and some less – to create a singular comedy.

Perhaps one of the following excerpts will pique your interest in this volume. Together, these samples signal three of the book’s central topics, touching on how the show worked; how it was to work on the show; and on the work done by the show.

On how the show worked:

On working on the show:

On the work done by the show:

One additional note: listening to The Daily Show (The AudioBook), I must confess, was at first a somewhat frustrating experience for me. Mainly, I started out wanting to hear the individuals being quoted in the book speak their own words on the recorded version. In particular, I had hoped to hear (at least some of) the actual comedians, in order to take in each one’s distinct delivery and attendant nuances in meaning. Instead, voice actors deliver the lines. Their work is satisfactory, but this setup inevitably shades the content a bit differently. Nonetheless, it’s still worth it to listen to this book, particularly if you prefer audiobooks to printed works – just set your initial expectations accordingly. My own frustration lessened as I read through the book since it became quite clear that numerous factors affect and complicate any creative production, and particularly one involving a large number of people.

Finally, viewers of The Daily Show know that each episode ends with a brief "moment of zen." Fittingly, readers will discover a short explanation for the origins of this moment at the very end of the book. Here’s your "moment of zen" hint: it started with a cat watching the news.