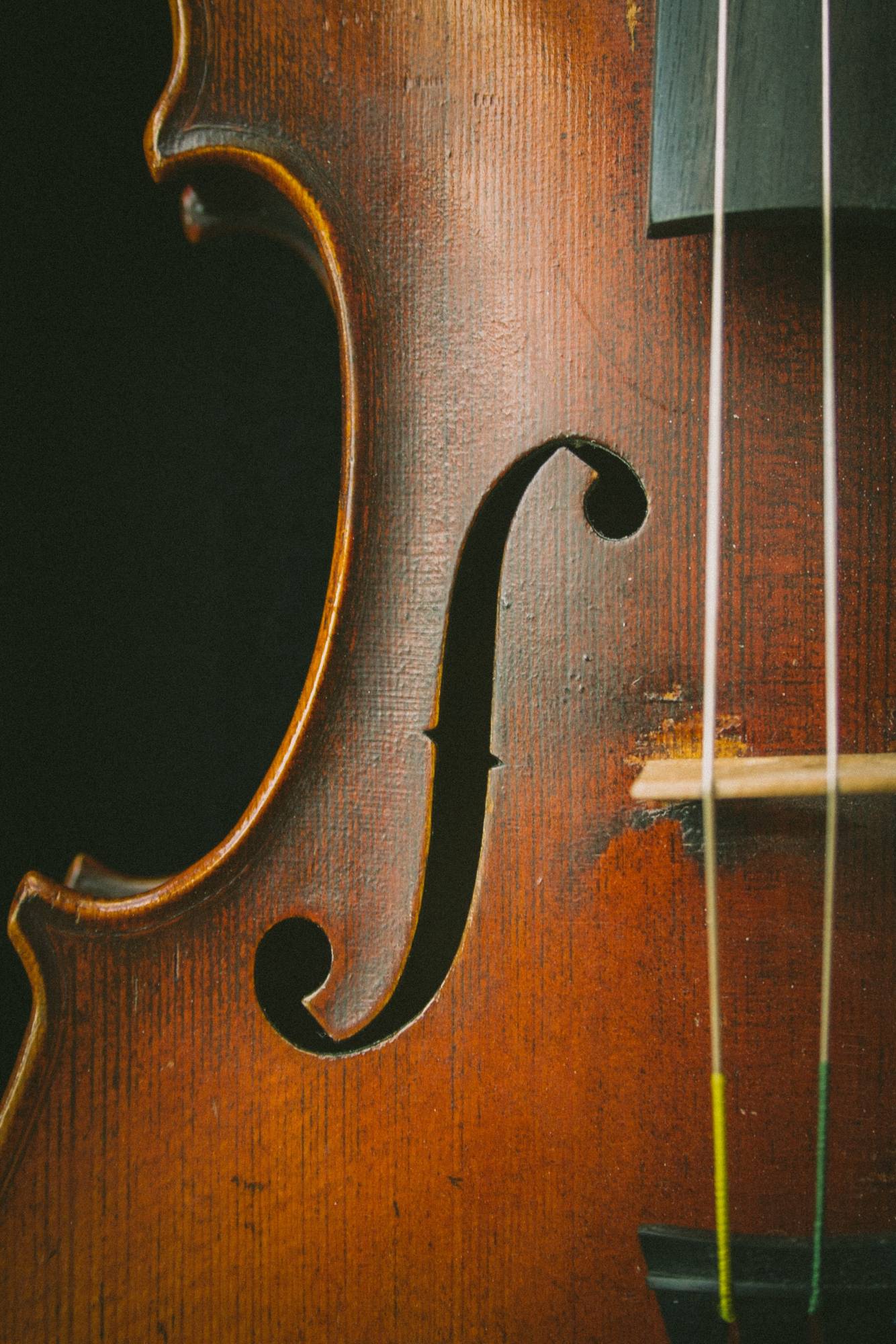 Is it wrong to review a book if you’re only about halfway through it?

I first flipped through Year of Wonder while working at the library. It seemed like a cool book, but one that I would probably never read. But then my wife gave me a copy for Christmas (because she’s very excellent) and suddenly my daily routine started to sound a whole lot better.

The concept is simple: the author, Clemency Burton-Hill, an English broadcaster, musician and writer, chose a single piece of classical music to highlight for every day of the year. Each selection is accompanied by a one-page blurb about the piece – its history, its significance, how it fits into a larger musical landscape, little anecdotes about the composer, etc. As a music lover, I've always been a little ashamed of my classical music ignorance. I always assumed it was something that just wasn't for me. But the book’s introduction quickly dispenses any notions of reader unworthiness or claims of the music being pretentious. Burton-Hill makes it clear that classical music is for everyone, whether you are a conservatory pianist or a rap-touting library employee with a basketball obsession and receding hairline (just as an example, not describing myself or anything). Readers – and listeners – will get out of the book what they wish.

Immediately, on Jan. 1, I structured my morning around it. I read the day’s entry first thing and listen to the song, usually multiple times. There are myriad Spotify playlists devoted to the selections, and I’m sure the same is true for Apple Music or YouTube, which makes locating each day's piece a breeze.

The written blurbs provide expert context to the music as well as the delicious human drama that fueled its creation. Often, they correspond to the actual date, as when Philip Glass’s Echorus was featured on Jan. 31, the day of his birth. Other times, they are interesting footnotes to the larger story of the piece, such as the octet that Mendelssohn wrote at the staggeringly young age of 16 as a birthday gift to his violin teacher (Jan. 12).

Jan. 26 tells the tale of Erik Satie, a gifted pianist and composer who lived a life of hermeted introversion despite being a flamboyant and highly-respected performer. He was almost certainly a hoarder before such a term existed and when some friends finally went through his apartment after his death, they found, among all sorts of oddities, “stacks upon stacks of love letters to his muse…which he had never sent.” That day’s selection is a melancholy piano piece by Elena Kats-Chernin, inspired by Satie’s story, titled – naturally – Unsent Love Letters.

Sometimes, the historical background threatens to overwhelm the music entirely, because it is so staggeringly heartbreaking or inspiring. Or, as in the selection on Jan. 9, both. For this date, Burton-Hill relates the tale of a group of Jewish prisoners in a Nazi camp in 1942 who, as an act of resistance, came together to sing from a smuggled-in score of Verdi’s Requiem Mass. As more and more prisoners were sent to die, the makeshift choir, once numbering 150 members, had dwindled down to only a few. But they sang on, regardless. Selections like this are proof of the power that music has on humanity – and vice versa – and enhances that power all the more.

Notice that all of these examples are taken from just the first month of the year? There are 330-plus more pages of such wonder still ahead. The book certainly has a fitting title.

Throughout Year of Wonder, no matter how mindblowing the story, the music remains the focus. Burton-Hill is knowledgeable, but is more importantly passionate. She cares deeply about the subject and genuinely believes in its transformational value, no matter who you are. The sentiment expressed on May 15th is perfect: "If a piece speaks to you, for whatever reason... that response is valid – what it means to you is what it means." Not even halfway through the year, I’ve already found myriad pieces that mean something to me (March 29), music that makes me weep (January 28), smile (March 3), and even dance (April 23).

Anyone with so much as a glancing interest in music should give this book some time, if not an entire year. Much like the timeless tunes it espouses, its impact on me will extend far beyond 2019. It functions as a gateway into the intimidating world of Classical music, an historical survey of the people who populate it, and an enriching daily routine.