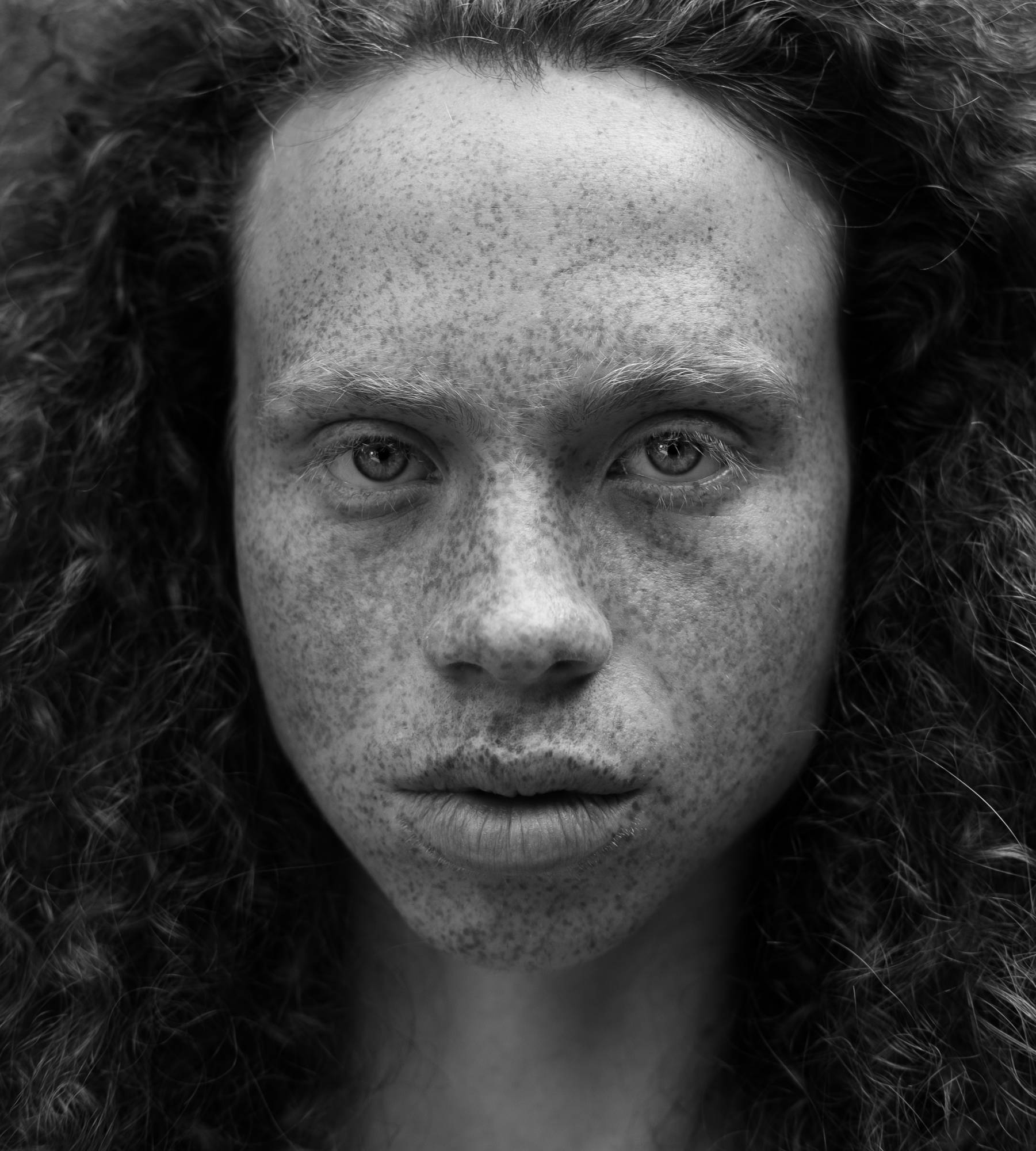 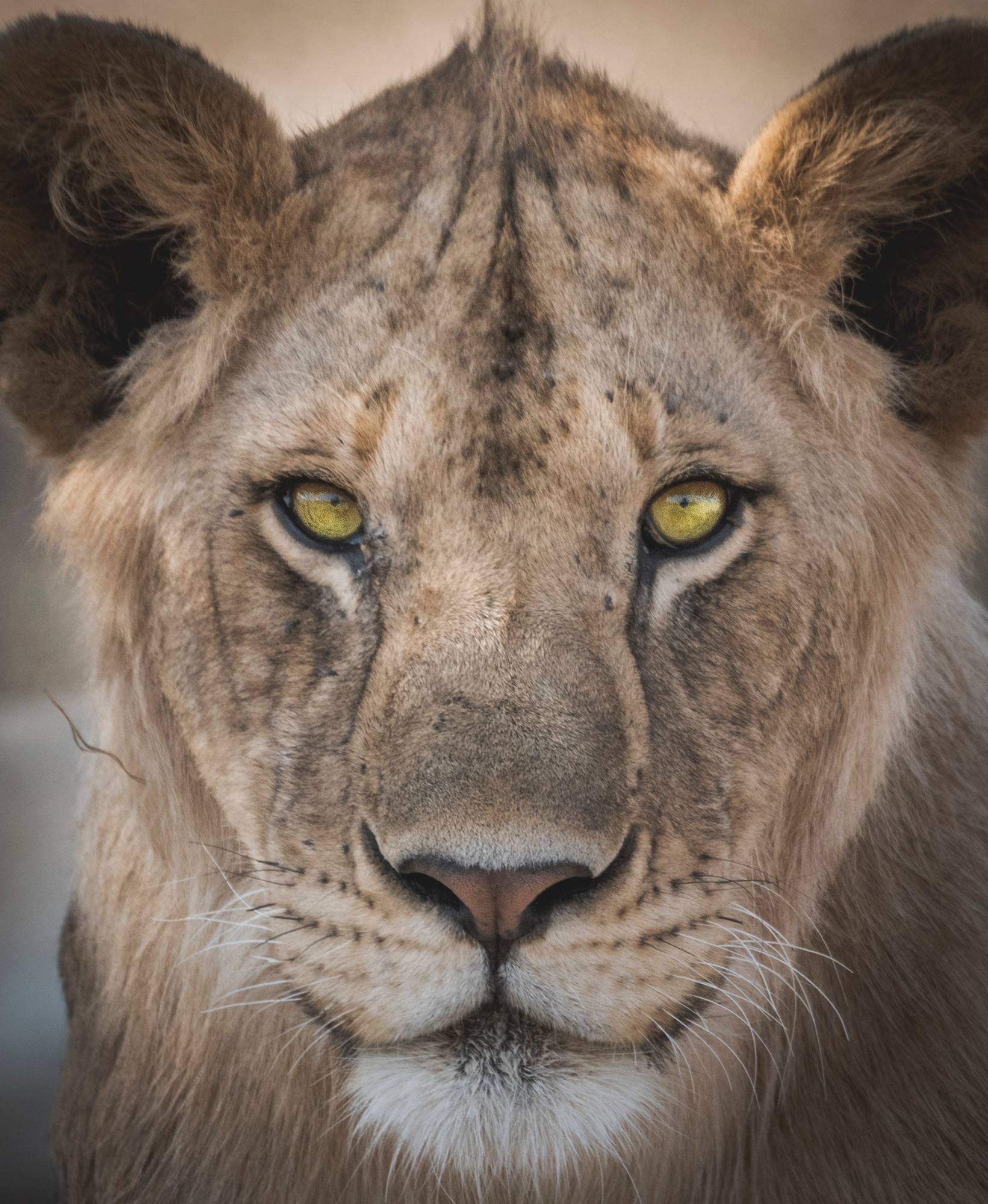 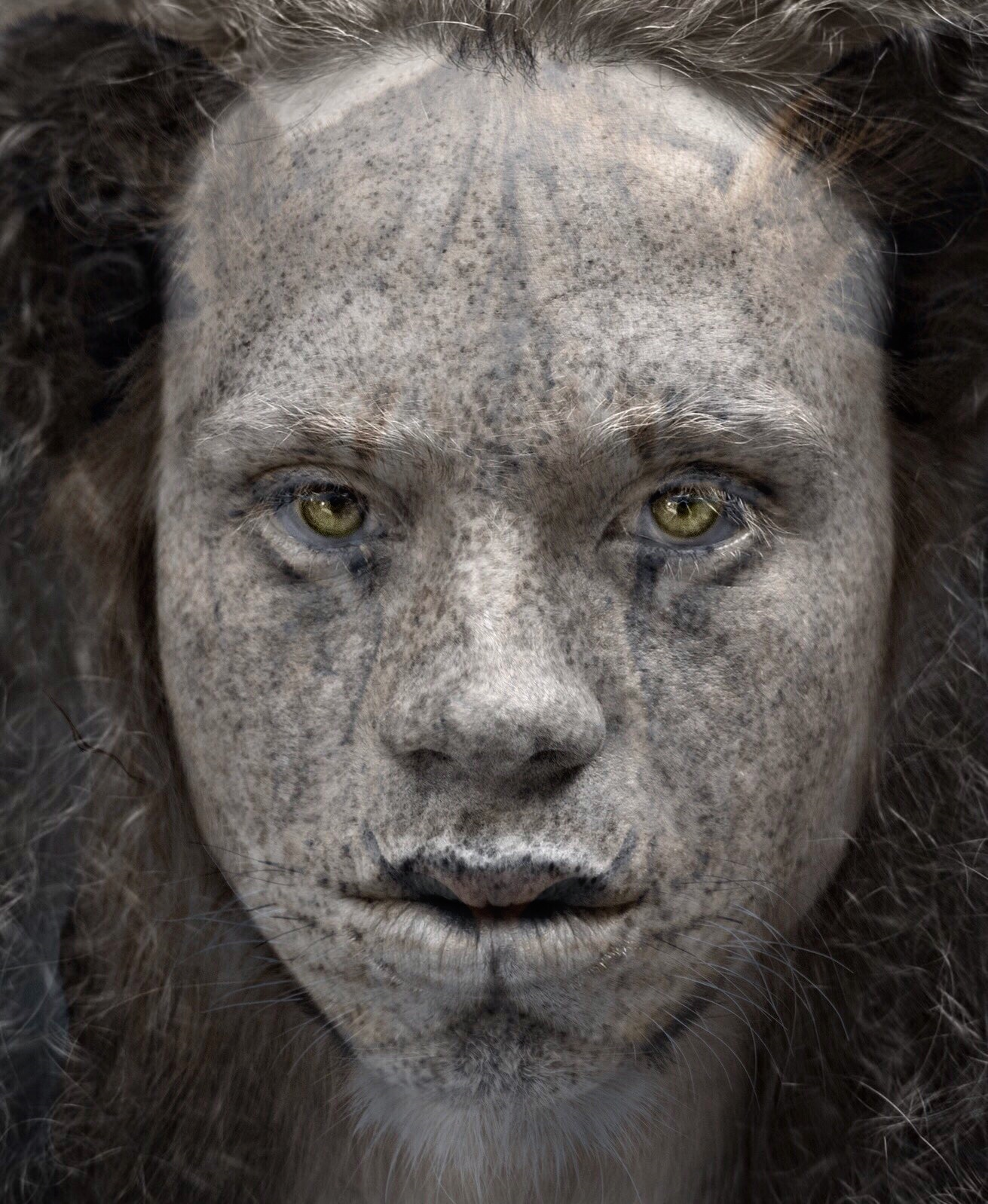 For those of you unfamiliar with the term, a double – or even multiple – exposure is made when a photographer superimposes one negative over another to create a single image. If you’ve ever seen an antique photograph of a transparent, ghostly blur hovering beside someone, then you’re already familiar with the concept of multiple exposure photography. This is how certain mediums and spirit photographers during the late 19th and early 20th centuries were able to convince people that they could communicate with the dead; they would snap a photograph of their subject sitting in what appeared to be an otherwise empty room. Then, during the development process, the spirit photographer would doctor the negative to add the image of a secondary person standing beside their subject. There is a particularly famous portrait of Mary Todd Lincoln sitting with the ghostly hands of her slain husband, Abraham Lincoln, resting reassuringly on her shoulders.

However, a process that once took hours now takes seconds with the mobile photography editing software PicsArt. Follow the five easy steps below, and you’ll be able to create an unlimited variety of double exposure photos. You’re only limited by your own imagination!

1)    Upload a photo in PicsArt. Portraits of people against a neutral background are, generally speaking, the easiest to work with and achieve the most success.

2)    Add a secondary photo by selecting the "add photo" icon in the tools panel at the bottom of your screen (slide the panel left to display more options – it took me a while to figure this one out, too).

3)    Integrate the secondary photo by adjusting its size and fit so it sits over the portrait. A sliding bar will appear on your screen so you can reduce the opacity to make your top photo semi-transparent, allowing the portrait underneath to be seen.

4)    Erase everything that appears outside your subject’s frame in the portrait. To do this, select the "draw" icon. Then select the eraser.

5)    Play with the overlay modes to blend the two photos in different ways to achieve a satisfactory end product, and you’re done. Easy peasy!

I created the example you can see on the bottom right of your screen in about 20 minutes; it took me that long mostly because I’m a detail-obsessed person. The top two photos I found on unsplash.com, which is a fantastic website for finding high-resolution, royalty free stock photos of almost any subject or topic. If you go the route of snagging photos from Unsplash, you'll need to download the image(s) and save it to your photos before importing anything to PicsArt. I focused particularly on aligning and resizing the eyes of both subjects, so that the lion’s eyes would sit exactly over the girl’s, and playing with the opacity levels, so that enough of the lion’s facial markings would show through without overpowering the details of the girl’s facial features. It's not perfect, but it'll do in a pinch.

To brainstorm ideas on what subjects you can use to create your own double exposure, drop in to The Studio – we’ve got all the good ideas in here.