'Crazy Ex-Girlfriend': the weirdly wonderful show you're not watching 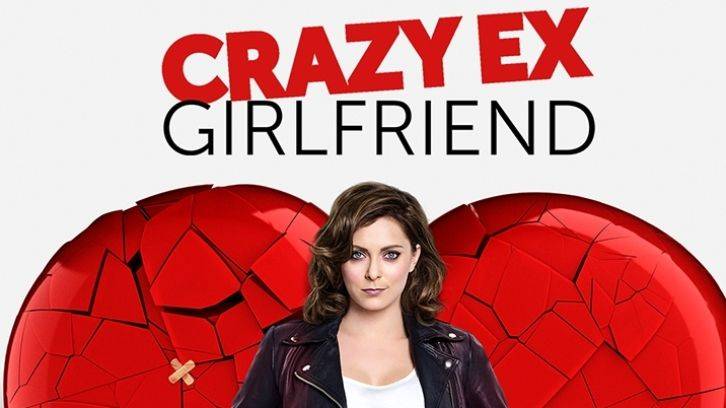 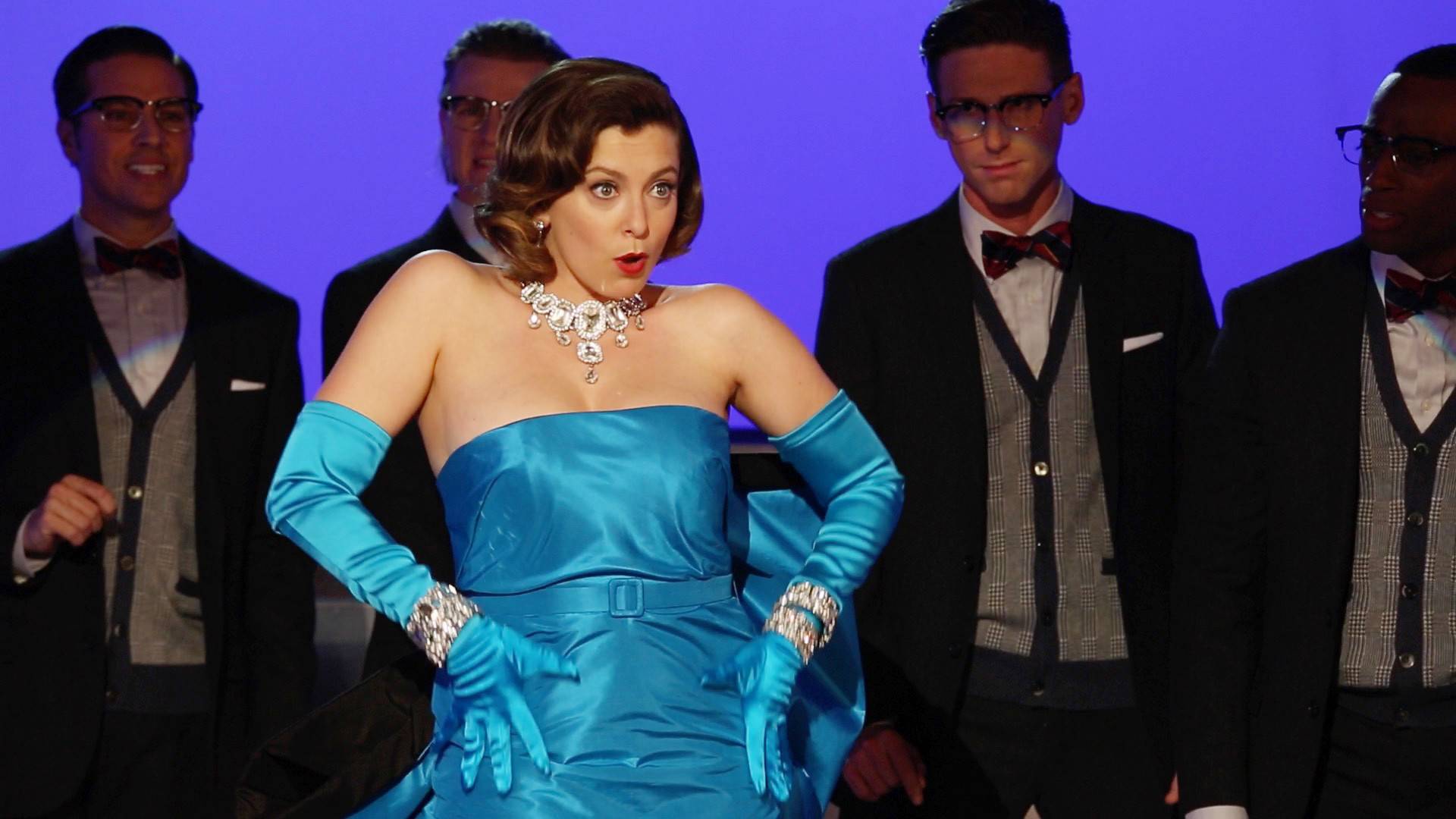 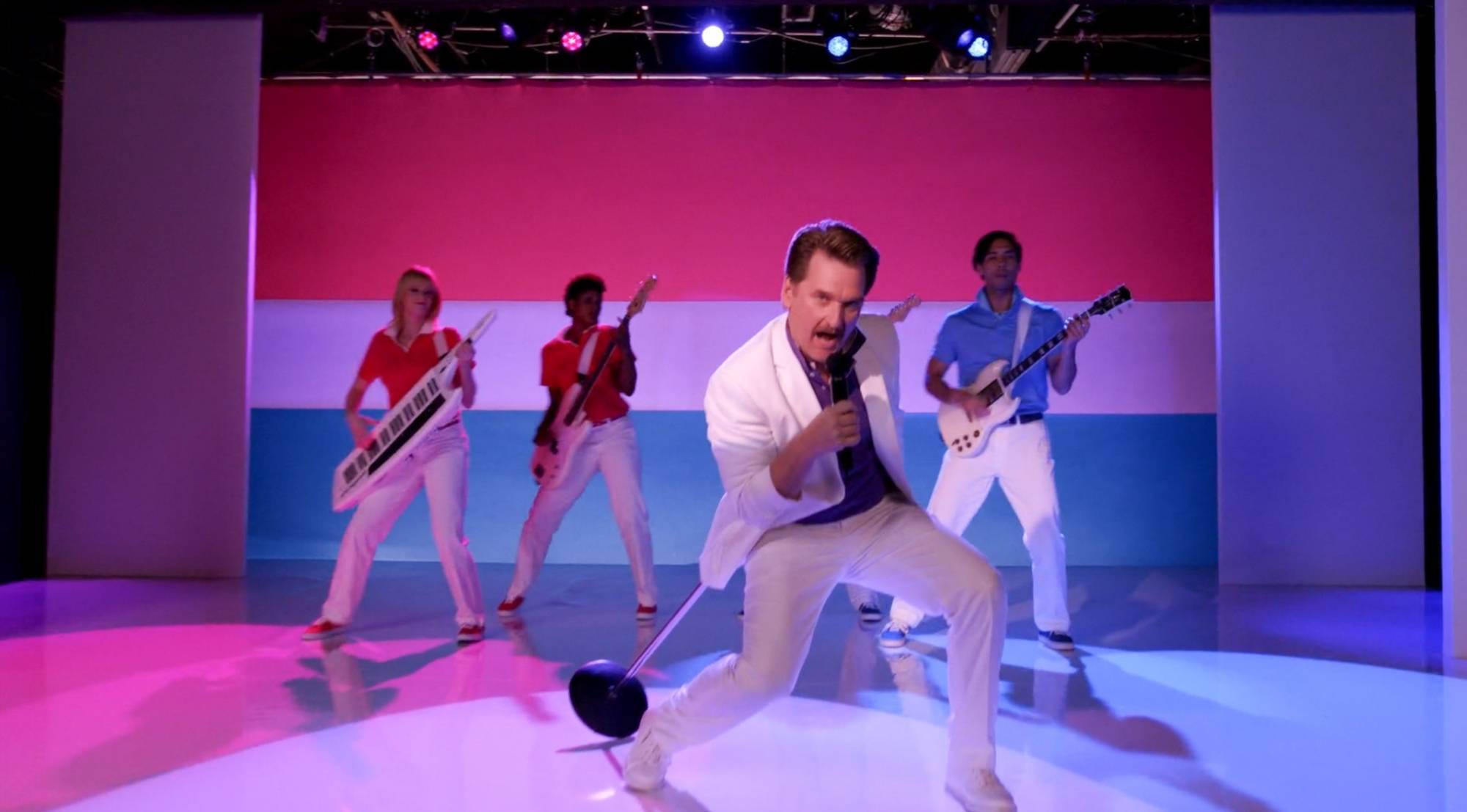 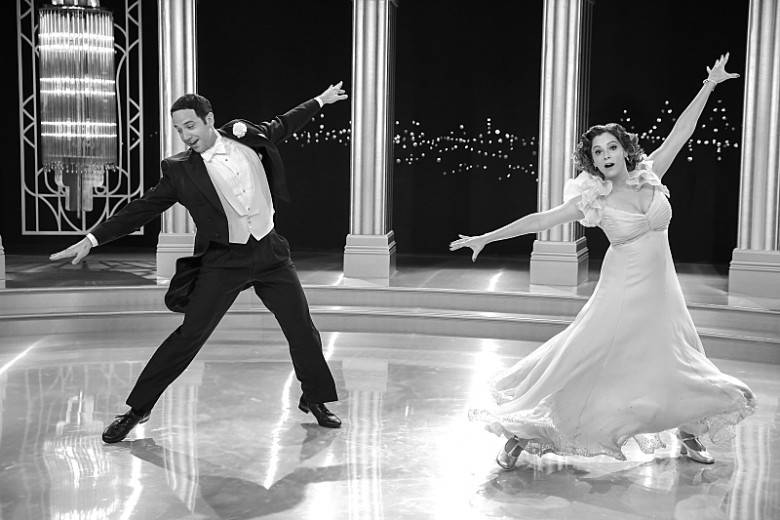 The CW’s Crazy Ex-Girlfriend will return this fall, after having been renewed for a third season. If this title does not ring a bell for you, you’re probably not alone; it’s the lowest-rated show on television. It is, however, much beloved by critics and its loyal (if tiny) fan-base.

The brainchild of actress, comedian, and singer/songwriter Rachel Bloom, the series was originally intended for Showtime, but they ultimately passed. The CW scooped it up, and so began the tale of titular figure, Rebecca Bunch.

She’s a New York lawyer, whose career success is overshadowed by her intense unhappiness. A chance meeting with her summer camp boyfriend, Josh Chan (Vincent Rodriguez III), leads her to abruptly move cross country to West Covina, California. There, she joins a small law firm, befriends a few colorful characters, and perfects her denial of the fact that she’s really there for Josh.

Crazy Ex-Girlfriend is an amalgamation of musical, romantic and screwball comedy, and a unique exploration of mental illness. If that combination sounds like a recipe for a very odd show, you are not wrong. The series is unusual in a most welcome way.

One big reason for this is the diverse and uniformly wonderful cast, led by Bloom (who won a Golden Globe for her performance). Her embodiment of Rebecca is unconventional, lacking in vanity, and unconcerned with likability. That being said, she manages to convey an intelligence and vulnerability that make us root for her. The fact that she has brilliant comic timing doesn't hurt either.

Bloom’s writing (along with co-creator, Aline Brosh McKenna, and a talented staff) is self-aware, trope-bending, and alternately funny and painful. The musical numbers careen across limitless genres and topics, never missing a beat. From “The Sexy Getting Ready Song” to “Gettin’ Bi” to “I Could If I Wanted To”, these treats are anticipated highlights of each episode.

The CW now has an exclusive streaming relationship with Netflix, and you can catch up on the first two seasons there. If you like what you see, here are a few other shows (also led by funny, fearless females) to check out:

The Mindy Project: Currently in its fifth season, Mindy Kaling's creation is its own spin on the romantic comedy.