Submitted by Jeffrey Schwartz on Oct 13 2016 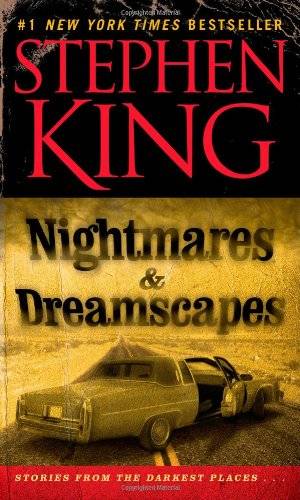 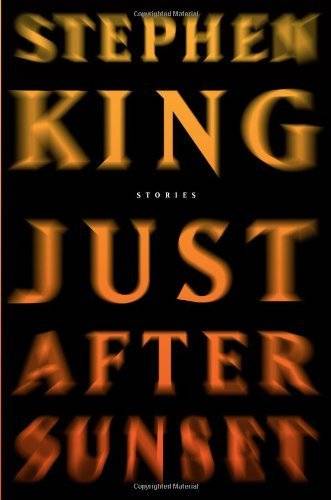 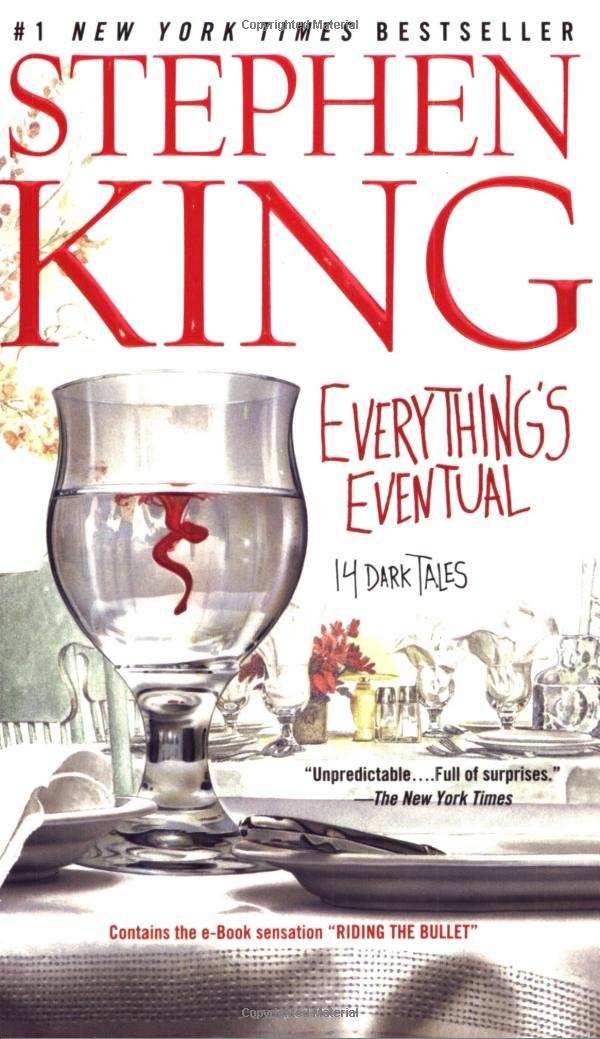 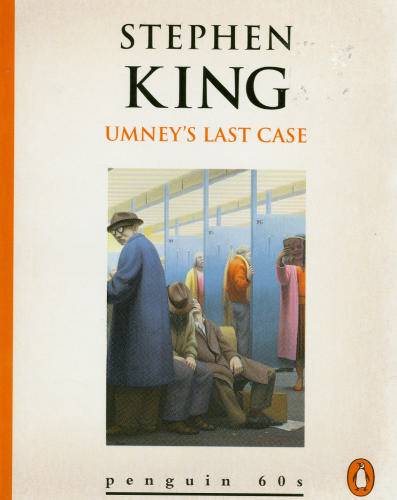 Stephen King is one of the most commercially successful authors of all time, and yet he regularly and enthusiastically works in one of the least commercial genres: short fiction.

As he puts it – somewhat self-effacingly – in his introduction to Everything’s Eventual, “I’ve continued to write short stories over the years, partly because the ideas still come from time to time – beautifully compressed ideas that cry out for three thousand words, maybe nine thousand, fifteen thousand at the very most – and partly because it’s the way I affirm, at least for myself, that I haven’t sold out... short stories are still piecework, the equivalent of those one-of-a-kind items you can buy in an artisan’s shop.”

Whatever his motivations, King’s short fiction represents some of his finest and most varied work – scary, inventive and memorable. In the words of Neil Gaiman, another skilled practitioner of the genre, “Short stories are the ultimate close up magic trick: a couple thousand words to take you around the universe or break your heart.”

So as the leaves wither and the air chills, and our collective thoughts take a turn to the macabre, here are four of my favorite close-up magic tricks, courtesy of Stephen King.

“Popsy” from Nightmares and Dreamscapes

Though his longer works of fiction usually contain moments of levity to balance out the scares, King’s short stories often eschew the boundary between horror and humor. “Popsy,” which exemplifies this distinctive commingling of tones, begins by putting us in the shoes of a truly repugnant character, a degenerate gambler named Sheridan who’s cruising the malls of suburban Pennsylvania, looking for children he can kidnap and sell to the mysterious Mr. Wizard. Sure enough, Sheridan happens upon another victim, a pale, sniffly kid of five or six who’s been separated from his “popsy.” But as with so many great short stories, “Popsy” zigs where you expect it to zag, turning the tables on Sheridan in a way that is unexpected, darkly humorous and viscerally satisfying.

Every time I read this story – and I usually do so about once a year – I can’t help but grin at its gruesome conclusion. “Popsy” is, to borrow a phrase King applied to one of his other stories in this collection, a “sick-joke with no redeeming social merit whatever.” And that’s what makes it such a blast. If the prospect of reading short stories gives you flashbacks to tedious English classes in which professors forced you to analyze the symbolism in a piece of dull, self-serious short fiction, “Popsy” is the perfect antidote, unequivocal proof that short stories can be fun.

“Rest Stop” from Just After Sunset

One of King’s recurrent preoccupations as a writer is the act of writing itself; his main characters are frequently writers (The Shining, Misery, The Tommyknockers), and he loves exploring the reciprocal exchange between reality and art (Lisey’s Story, Duma Key, Bag of Bones). In “Rest Stop,” these ideas take on a provocatively moral dimension.

In the story, a writer named John Dykstra pulls over at the titular rest stop on his way home one night. Outside the bathroom he overhears a drunken man verbally and physically abusing his pregnant girlfriend. As Dykstra ponders whether or not to intervene, King complicates Dykstra by revealing more of his back story as a writer. We learn that Dykstra uses the pseudonym “Rick Hardin” to publish his novels (a series of thrillers that sounds suspiciously like Lee Child’s Jack Reacher books) and that he sometimes thinks of himself as Hardin rather than John Dykstra. This split-personality dynamic ends up playing a crucial role in the story’s conclusion, and allows King to grapple with the always-complex question of personal identity. By turns suspenseful and thought-provoking, “Rest Stop” is an underrated gem from King.

As King explains in his postscript to this story, sooner or later “every writer of scary stories has to tackle the subject of premature burial.” King’s contribution to this venerable tradition takes inspiration from an old "Alfred Hitchcock Presents" episode, and, like “Popsy,” it manages to elicit laughs and scares in equal measure.

Placing us in the shoes – or, rather, the recumbent body – of our narrator, “Autopsy Room Four” begins with a man (we eventually learn his name is Howard Cottrell) awakening in a hospital, unable to move, speak or even blink. At first Howard thinks he’s dead, but he quickly determines the reason for his paralysis (which I won’t spoil for you). Suffice it to say, Howard is very much alive – though he may not be for much longer because all of the doctors assigned to his case think he’s dead and are intent on wheeling him down to the morgue for an autopsy. The tension escalates as Howard struggles to find a way to communicate his aliveness to the doctors before it’s too late. The ending is surprising, bawdy and unforgettable.

While King has never written exclusively within the horror genre, his short stories are especially notable for their adventurousness in style and subject matter. “Umney’s Last Case” is, forgive the pun, a case in point. It’s also a fantastic piece of short fiction.

Initially the story seems like a straightforward tribute to the hard-boiled detective fiction of Raymond Chandler and Dashiell Hammett. Clyde Umney is a gumshoe in 1930s Los Angeles. After a series of strange encounters with old acquaintances, Umney's life slowly, and without explanation, is turned inside out. Then he receives a visit from an ostensible client who turns out to be a far more mysterious and powerful figure.

Like “Rest Stop,” this is a story about writing, and more specifically, the seductive, generative energy of the imagination. Unlike “Rest Stop,” however, “Umney’s Last Case” is animated by a more mischevious spirit, giddily borrowing not just from hard-boiled detective novels, but also the metafictional tropes of Kurt Vonnegut and other postmodernists.

“Umney’s Last Case” shouldn’t work; it should be too clever for its own good. And yet, despite all the narrative and generic tricks, the story holds together, an absorbing blend of mystery, homage and paean to fiction itself – a “close-up magic trick” if there ever was one.