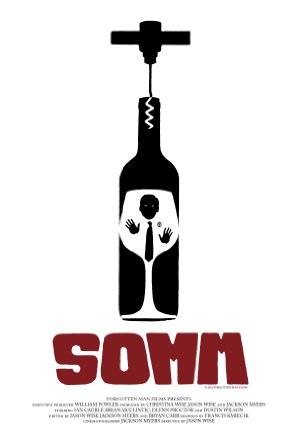 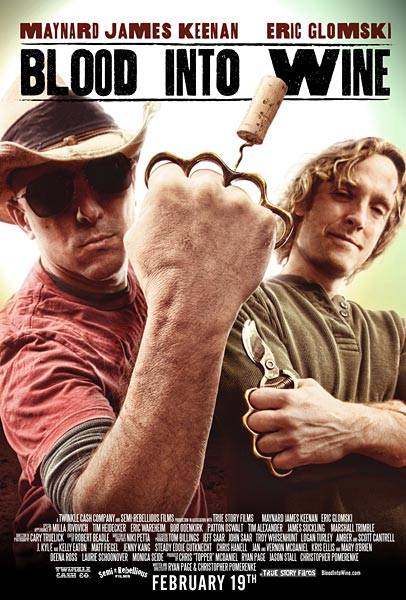 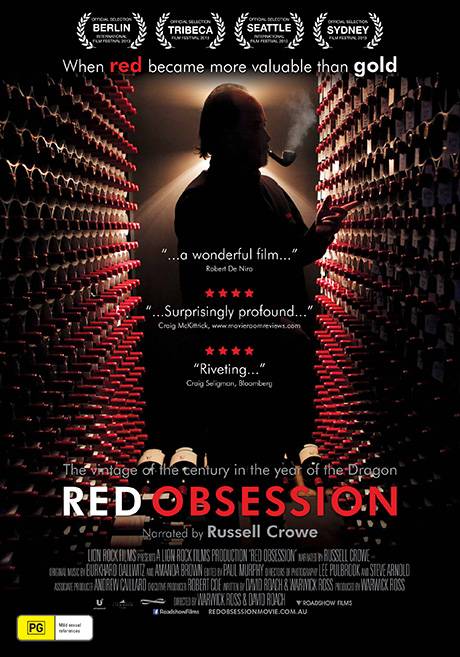 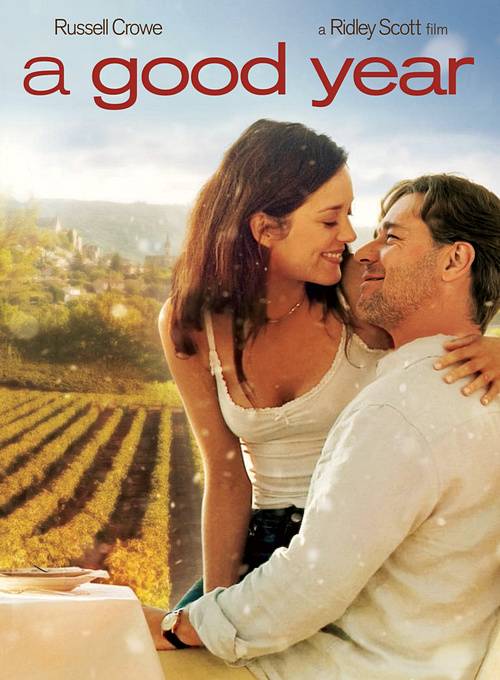 The numbers aren't in yet for 2013, but 2012 was a record year for wine sales in the United States. More than 360 million cases of wine valued at $34 billion were sold in 2012. With numbers like those it's not surprising that here at Anythink we have hundreds of materials about wine. We have everything from Wine for Dummies and Drink This: Wine Made Simple for the budding connoisseur to The Ultimate Wine Companion and New Wine Lover's Companion for the more passionate oenophile. For those wanting to move beyond just drinking this lovely elixir to something more adventurous try Home Wine Making Step-By-Step or The Way to Make Wine: How to Craft Superb Table Wines at Home. If you are looking to kick your cooking up a notch, try The Gourmet's Guide to Cooking with Wine. Check out how some wine lovers have incorporated wine cellars into their daily living in Living with Wine.

For a different, more entertaining look into wine try some of my favorite wine films:

Somm - This film follows four young men who dedicate a year or more of their lives to studying all the ins and outs of wine, from soil to texture to tannins to taste, in their journey to become Master Sommeliers. I found myself gripped to the end waiting to see who would pass this two-day exam, held only once a year, which includes training and tests on things like wine service, blind tasting and wine theory. This documentary is highly entertaining, often humors and very educational. I strongly suggest having a nice bottle on hand to "experience" while watching. My recommendation: 2009 Polkura Malbec.

Blood Into Wine - Follow Maynard James (front man for TOOL) to Arizona, where he escapes the LA hustle and attempts to pioneer a sustainable wine industry (yes, in Arizona of all places). This is a rock-n-roll adventure through the wine making process. Part biography, part wine how-to, but full of Maynard's dry comedic humor.

Red Obsession - This film explores the recent obsession that many of the wealthy in China have with wine, especially the Chateaux Bordeaux. Collecting this classic French wine has become, for them, a way to add to their financial portfolio, often spending enormous amounts of money for a single bottle. As Russell Crow narrates this intriguing look into China and wine, the question becomes: How much is too much and is this wine bubble about to burst?

Boom Varietal - Originally from France, the Malbec grape was on the brink of extinction until recently experiencing a boom of popularity in Argentina that is quickly spreading around the world. This film will help you know what the Malbec buzz is all about.

From Hollywood, here a couple of great films with a wine theme:

A Walk in the Clouds - Keanu Reeves plays a traveling salesman who falls in love with the daughter of a wealthy vineyard owner. Set in post WWII California, this movie has some breathtaking cinematography. A Walk in the Clouds is romantic, endearing and, at times, downright funny.

A Good Year - Max Skinner, played by Russell Crowe, inherits his uncle's château in Provence, France. His plans to quickly sell the vineyard and return to his playboy ways in England go awry when he meets the town beauty. Artistic, fun and charming, this film is one of my favorites!