Celebrate Black History Month with these authors, musicians and activists 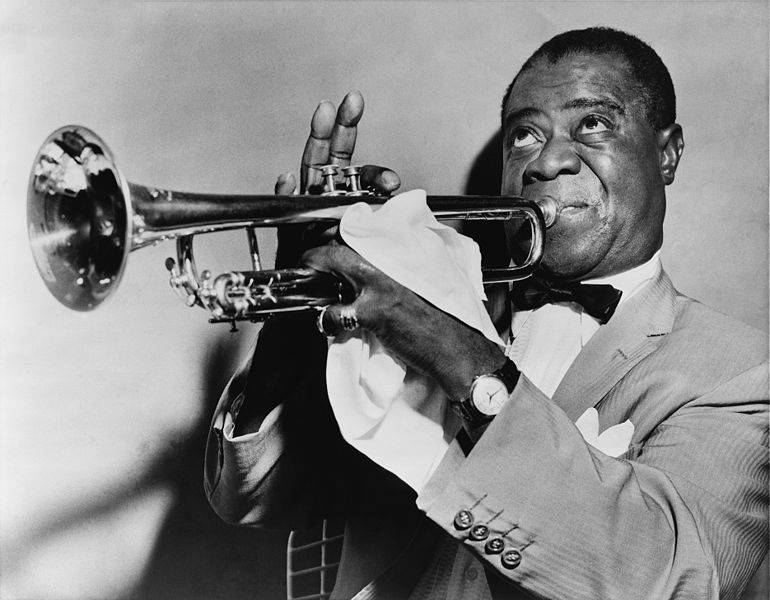 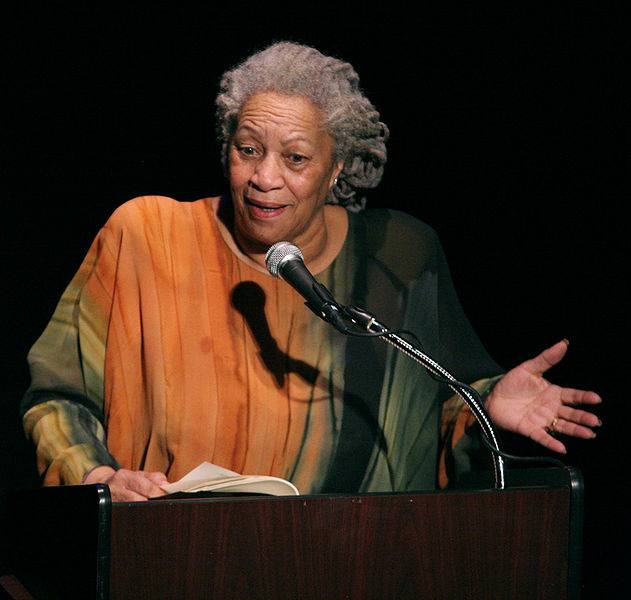 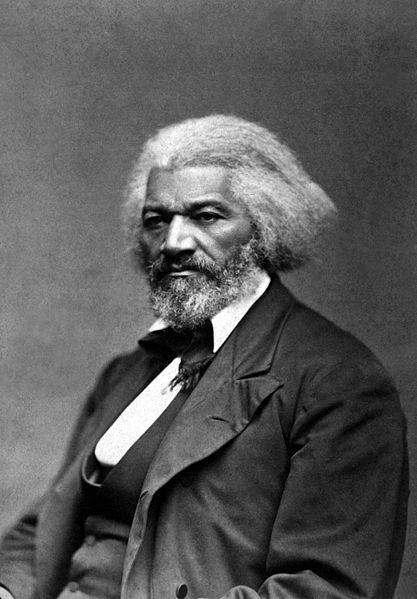 When is the last time you picked up a copy of The Color Purple or sang along with the First Lady of Song? February is Black History Month, and what better way to observe than by celebrating African-American authors, poets, musicians and activists? We’ve highlighted some of the most iconic African-Americans in literature and music, and we invite you to check them out. Click on the names below for books, CDs and DVDs available at your local Anythink.

Louis Armstrong – Armstrong is one of America’s most influential jazz trumpeters. Hailing from New Orleans, his graspy voice and stage personality are almost as easily recognizable as his trumpet sound.

Ray Charles – Pioneer of soul music, Ray Charles was completely blind by age 7. It was at this time that he also developed his talent as a singer and pianist. Musicologist Henry Pleasants writes of him: “Ray Charles in a master of sounds. His records disclose an extraordinary assortment of slurs, flides, turns, shrieks, wals, breaks, shouts, screams and hollers, all wonderfully controlled…”

Frederick Douglass – After escaping slavery, Frederick Douglass became a leader in the abolitionist and women’s suffrage movements. Douglass is famous for his eloquent writing and oratory skills, and also held several roles in public office.

W.E.B. Du Bois – W.E.B. Du Bois was a famous black author and editor, not to mention a sociologist, historian and civil rights activist. Du Bois was also the first African American to earn a doctorate degree and went on to co-found the NAACP in 1909.

Duke Ellington – You can’t discuss jazz without discussing Duke Ellington. This big-band jazz composer and pianist wrote more than 1,000 compositions. Ellington preferred to refer to his work as “American Music” rather than jazz, but his influence in the jazz genre is one of the strongest.

Ella Fitzgerald – The “First Lady of Song,” Ella Fitzgerald’s singing career spanned 59 years and earned numerous awards, including national medals from both Ronald Reagan and George H. W. Bush. Strong on stage but shy in person, Fitzgerald once remarked: “I don’t to say the wrong thing, which I always do. I think I do better when I sing.”

Langston Hughes – One of the earliest and most well-known innovators of jazz poetry, Langston Hughes wore many hats. Known as a poet, columnist, social activist, playwrite and novelist, Hughes is best known for his work during the Harlem Renaissance.

Zora Neale Hurston – Like writer Langston Hughes, Zora Neale Hurston was part of the Harlem Renaissance of the 1920s. Hurston is best known for writing the 1937 novel Their Eyes Were Watching God, which she wrote during her fieldwork in Haiti.

Toni Morrison – Toni Morrison’s work is beautiful, engaging and thought-provoking. But don’t take our word for it. Morrison has received some of the biggest accolades out there, including the Nobel Prize, the Pulitzer Prize and the Presidential Medal of Freedom.

Alice Walker – An author and poet, Alice Walker was also a prominent activist during the Civil Rights Movement. Her most recognized work, The Color Purple, won both the Pulitzer Prize and the National Book Award.