Catch up on a legendary 'Feud' 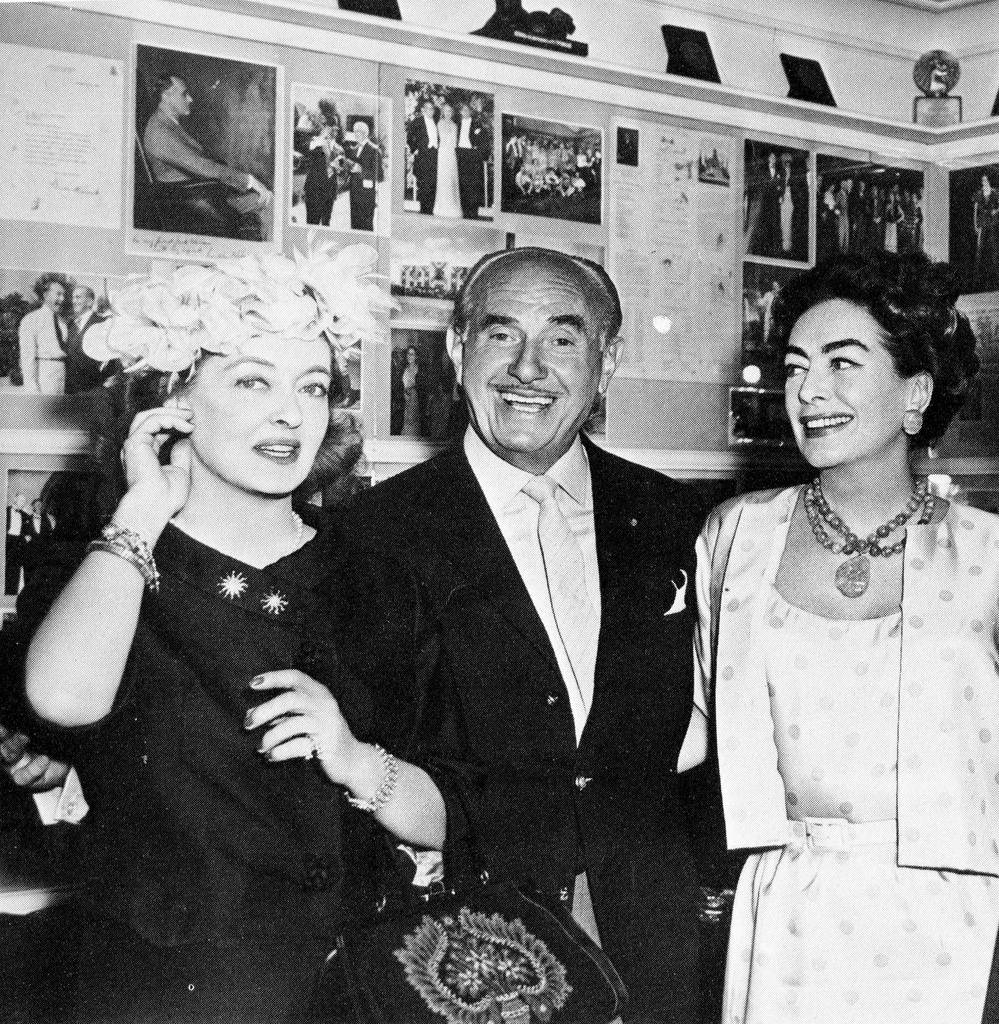 It was recently announced that prolific TV producer Ryan Murphy (Glee, American Horror Story, Scream Queens) will be adding another anthology series to his roster.  Feud will air on FX, and will focus on famous clashes. The first season will explore the infamous no-love-lost dynamic between Hollywood legends Joan Crawford and Bette Davis, who will be played by Jessica Lange and Susan Sarandon, respectively.

The rivalry between Crawford and Davis began in the 1930s, and it involved a man: actor Franchot Tone, whom Davis fell for, but Crawford married. In 1943, the women ended up at the same studio (Warner Brothers), pitting them against each other professionally, as well. The two traded barbs in the press over the years. Crawford on Davis's penchant for covering her face in pictures: "She called it 'art.' Others might call it camouflage — a cover-up for the absence of any real beauty." Davis on why she played difficult women so well: "I think it’s because I'm not [difficult]... Maybe that’s why Miss. Crawford always plays ladies."

Feud will focus on the filming of 1962’s What Ever Happened To Baby Jane, where the tension between the actresses reportedly hit a fever pitch. In the camp horror classic, they play sisters -- one incapacitated, the other seriously unhinged. Davis, with the meatier role, earned her final Oscar nomination for her performance. Crawford responded by offering to accept the award for fellow nominees, which she did, for Anne Bancroft, when she beat Bette Davis that year.

If you have not seen Baby Jane, or simply need a refresher before Feud premieres next year, take a look in our catalog. Also, check out both ladies at the top of their games: All About Eve for a delicious Davis and Mildred Pierce for a career-comeback Crawford.

But You Are, Blanche, You are in that chair!

Nicole -- great post. I didn't know much about Crawford or Davis, before learning more here -- thanks! I particularly enjoyed the quotes you selected.