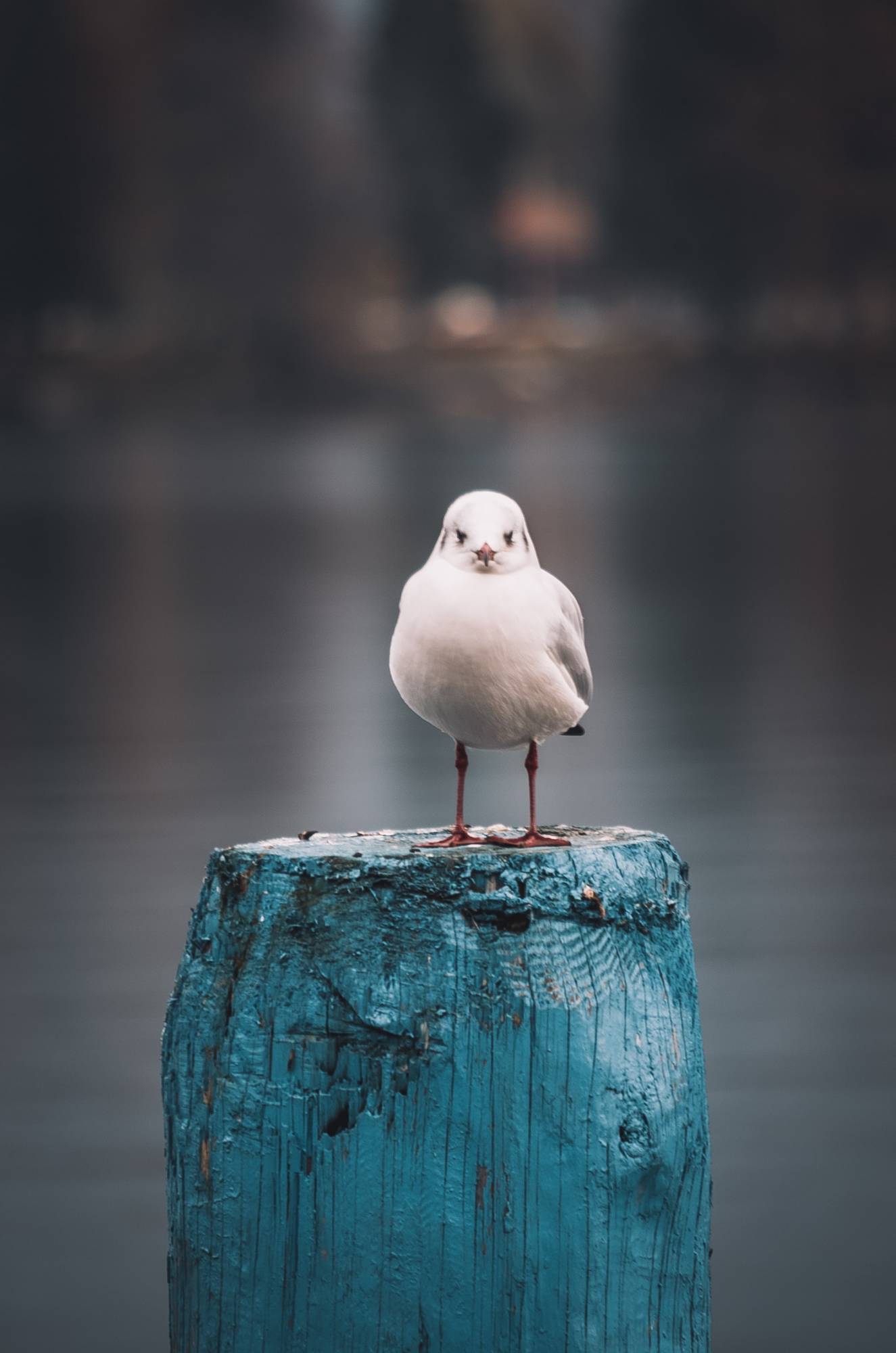 Our Anythink Commerce City children's guide recently asked our staff to read White Bird, written by Wonder author R.J. Palacio. While graphic novels are not normally what I read, I'm always willing to check out a new genre especially when suggested by my wonderful co-workers. This graphic novel is a quick read as it is a juvenile graphic novel.

This was a beautifully written story. We are first met by a young man calling his grandmother for her help with his school assignment in which he is to write an essay on someone he knows. He chooses to write about his grandmother who survived occupied France in World War II. Quickly, the story begins with her relaying her life experiences as a young Jewish girl in 1930s France. She tells of her parents who were loving and kind, as well as highly educated and well-off. She speaks of feeling removed from the perils of the war since her life felt so normal. However, slowly things began to change and she witnessed the world around her evolving into something she did not recognize.

What follows is Sara's retelling of how she was able to survive the remainder of the war and the kindness that allowed for her survival, as well as her fears as to what became of her parents. She had no idea whether they were still alive or if they had met a terrible fate.

The rest of book chronicles beautifully how she grappled with what life had become and her hope that somehow, some day she could live freely again. I loved that the book didn't focus singularly on the evil that had befallen the Jewish people but rather the goodness and kindness of so many.

Overall, I enjoyed the book; I felt Palacio told the story in a clear and concise manner and the artwork was beautiful. I didn't like the way the book ended and felt the story would've been more cohesive had it ended without the epilogue. For me, it detracted from the story and was unnecessary.