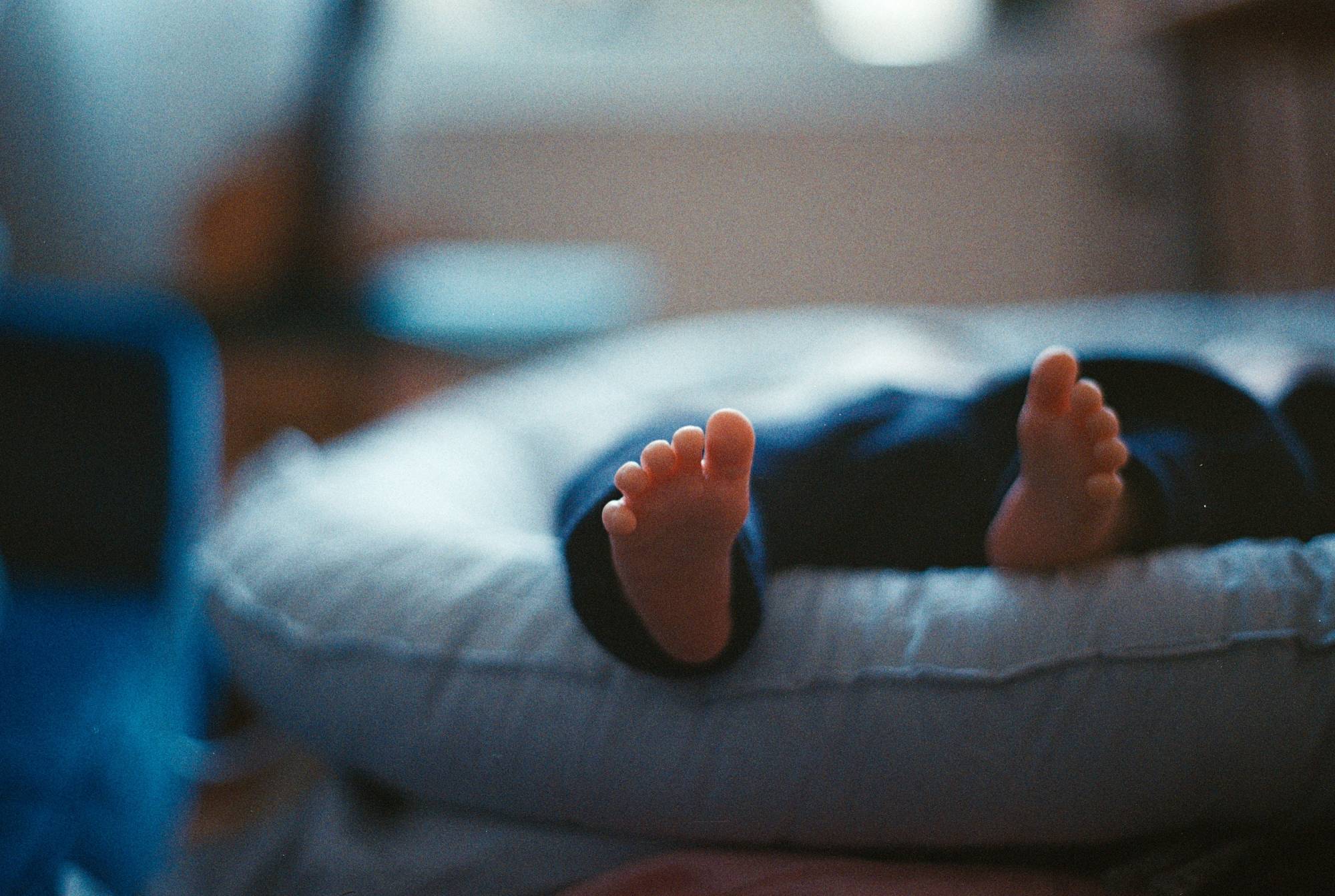 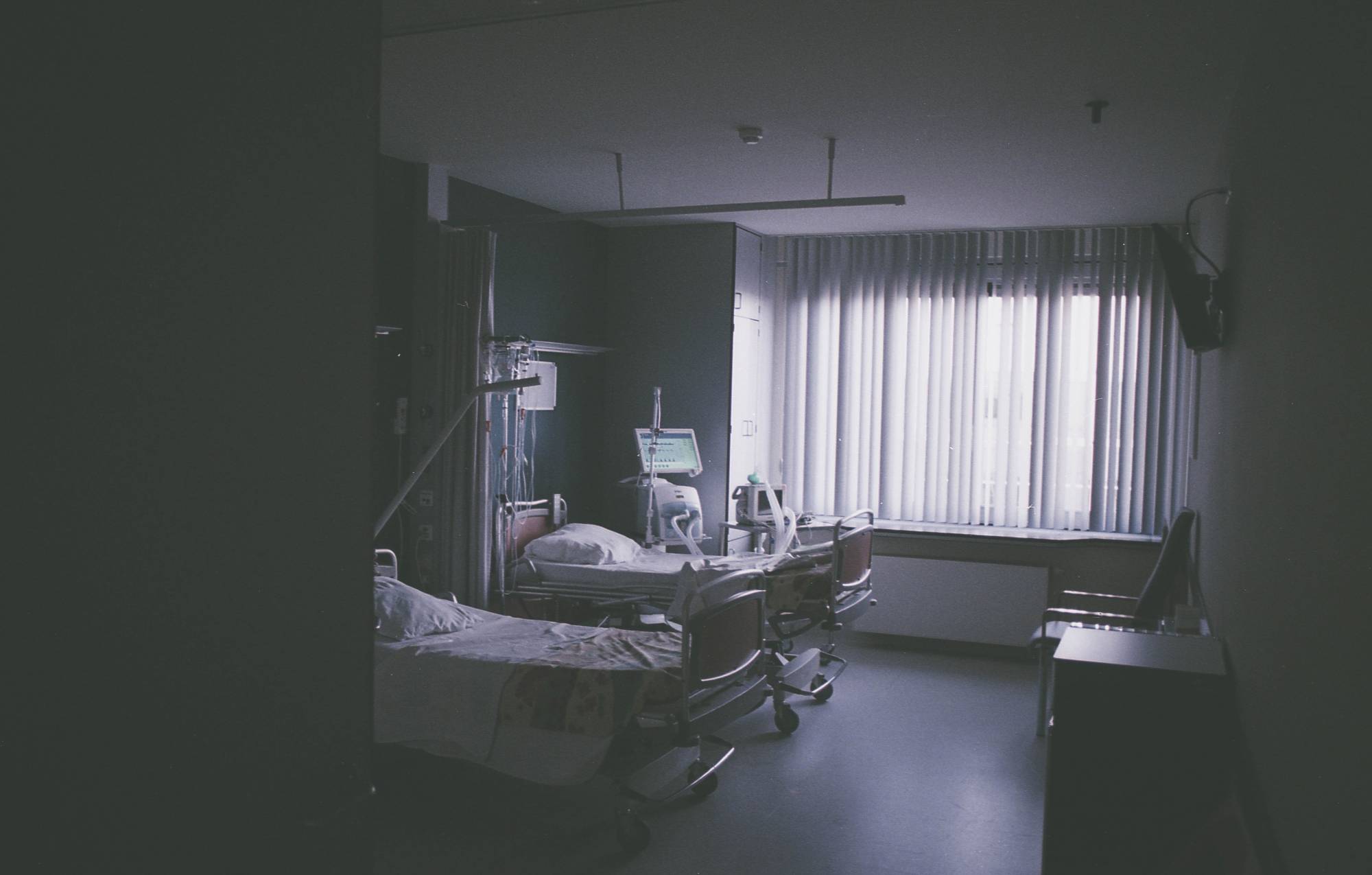 The difficult part about writing a review of Paul Joseph Fronczak's The Foundling is deciding what can be said that won't give away what happens in this unbelievable story. More than once my mouth was agape as I was floored by the impossibilities that kept creeping up in this book.

Starting with the newspaper headlines from April 1964: "200 Search for Stolen Baby"; "Dad Appeals For Baby's Return"; "Mother Asks Kidnapper To Return Baby"; and "Baby Hunt Drags on In Sad City." This work of non-fiction doesn't give you time to get acclimated, it just jumps right in. One of the most heart-wrenching captions reads, "Police were combing Chicago last night in search for a one-and-a-half-day old baby boy who was kidnapped from his mother's arms. The victim of the abduction is Paul Joseph Fronczak." Flash ahead several years and imagine being a 10-year-old boy reading these headlines from an attic perch. Envision what must've been racing through that confused boy's mind when it struck him that his name was Paul Joseph Fronczak. The headlines glaringly read that his parent's child had been kidnapped and not found. This startling discovery is merely within the first two pages of this book.

There's so much I wish I could go into about this story, but I don't want to ruin it for you. The twists and turns beg to be made into a movie. What I will say is that this story touches on a parent's fear of losing their infant child. It also peeks at the idea of how you can be a member of a family and not fit in, wondering more than once if you were somehow mixed up at birth and sent home with the wrong family.

This book is for anyone who loves a good mystery, as well as anyone interested in the subject of genealogy. There is indeed so much packed into this one man's story, that is has a very broad appeal. The Foundling is a gripping memoir with proof that Mark Twain knew what he was talking about when he said, “Truth is stranger than fiction, but it is because fiction is obliged to stick to possibilities; truth isn't.” There is so much that seems impossible in Paul Fronczak's life. Whether it be how his life began or his journey to find the truth, the inconceivabilities that pile up within his search are staggering.

Fronczak shares about his discovery throughout this process: "My journey, I realized, wasn’t just mine, nor was my desire to know where I came from unique to me. The details of my case may have been more dramatic, but what I longed for was universal. It is, I discovered, a longing built into who we are. We yearn to solve, as best we can, the elemental mystery of identity, the puzzle of all human life — what is it that makes us us?" It is that natural longing that makes Fronczak's frustrating journey so compelling. At every positive turn there would inevitably be setbacks out of his control: people who refused to cooperate, possible family members wanting to remain out of the spotlight, and a deep desire among others to not dig up the past. There were a few helpful Good Samaritans that pushed his search forward. However, there seemed to be far more unwilling to get involved. They included his parents, who were deeply hurt by Fronczak's quest to dig ino the past.

Fronczak pressed on, unable to ignore the need to solve the puzzle of his identity. In the end, he wasn't able to answer every question he had, but he did come away with some sense of who he was.