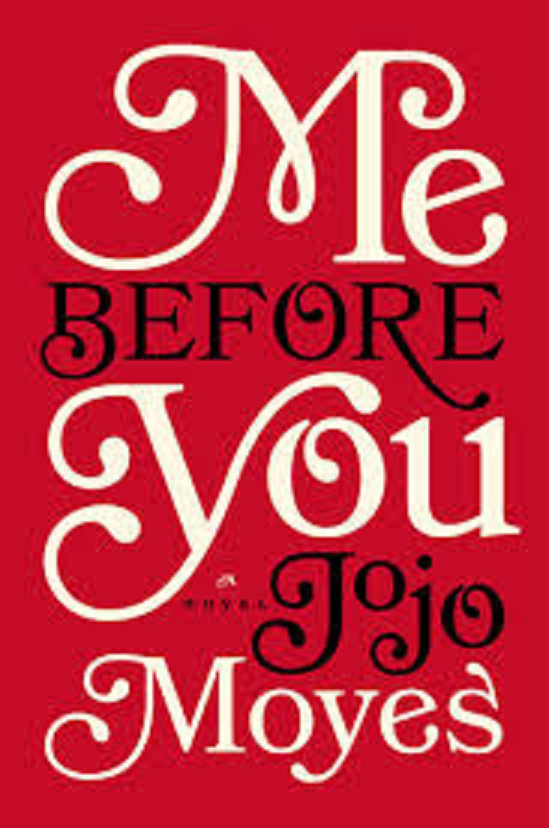 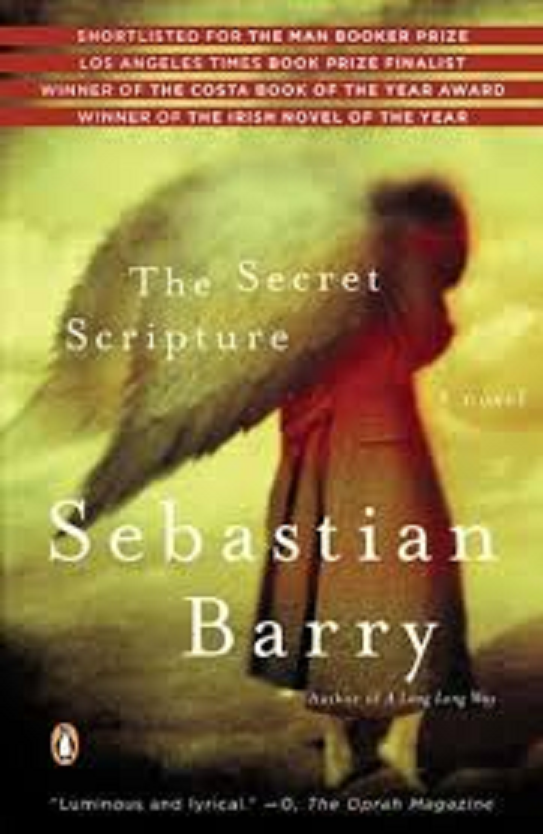 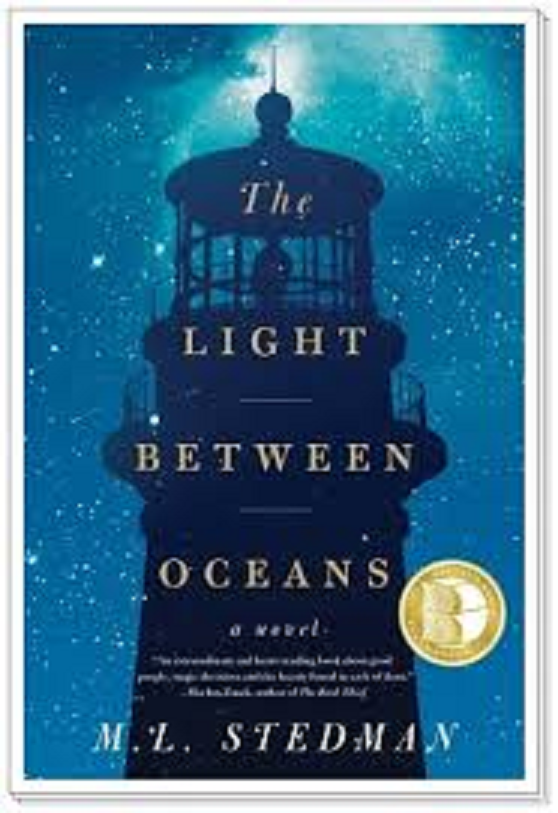 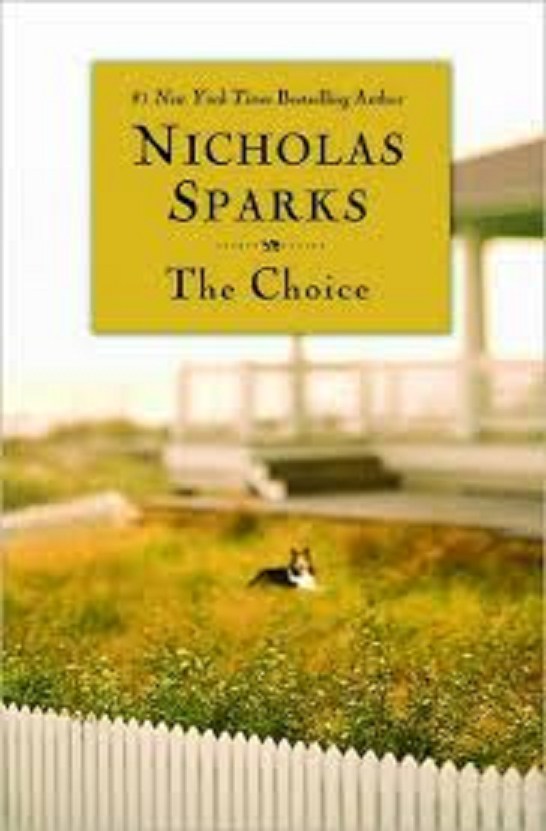 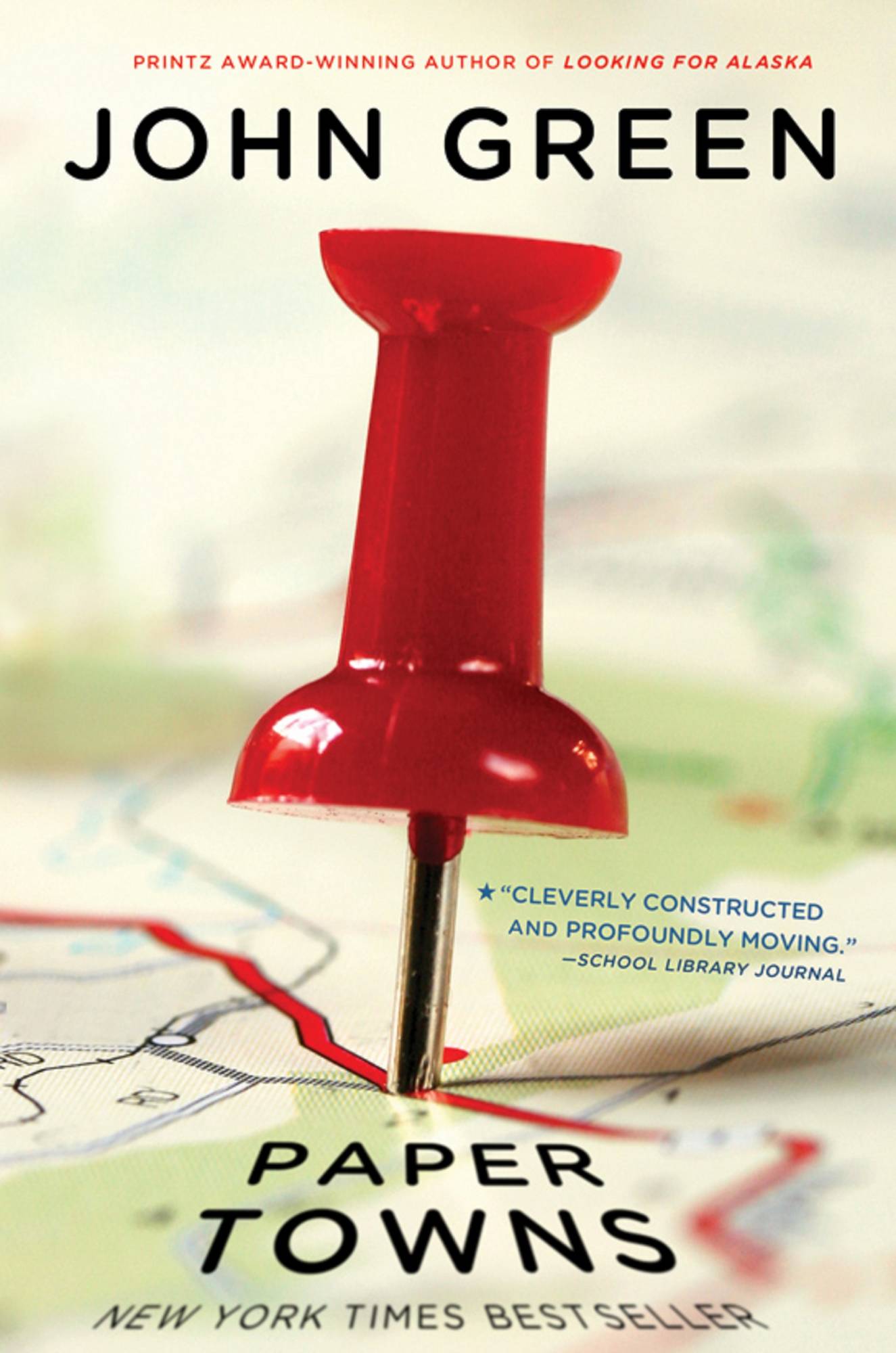 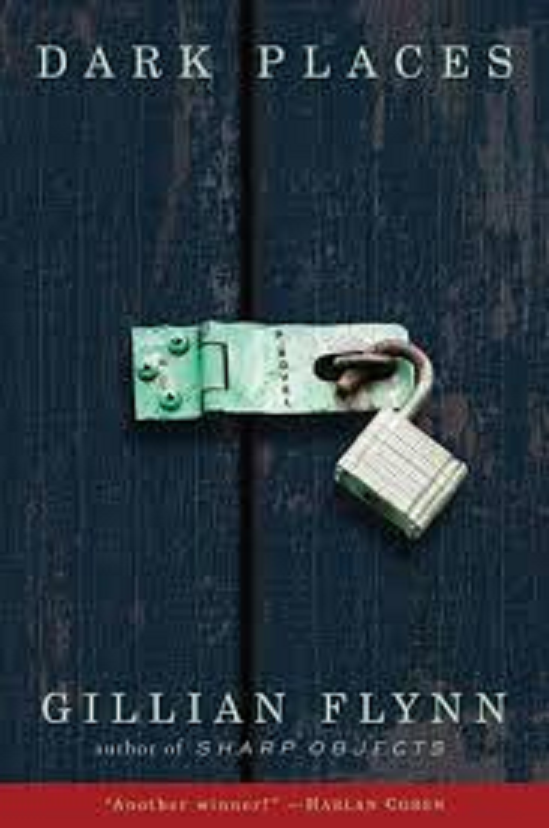 There are so many movies coming out in 2015 that are based on books – more than 100 according to IMDB. And, if you’re like me and you can’t stand to watch a movie before you’ve read the book, than you have a lot of reading to do. Since there is no way that I am going to be able to read all the books, I’ve selected the top 10 movies I want to see. I've set a goal to read each book before the movie is released. (Lucky for me, there are few titles that I have already read.)

My 10 most anticipated movies based on novels to be released in 2015 are:

Me Before You by JoJo Moyes – Opposites attract when plain, ordinary Louisa takes a much needed job as caretaker of wealthy, former playboy, the wheelchair-bound Will Traynor. Will love be enough to circumventive Will’s shocking plans? This gripping British novel was my absolute favorite read last year (I love anything British) and I was over-the-moon ecstatic to hear it was coming to the big screen. I'm looking forward to a release date in August.

Serena by Ron Rash – This historical novel is set in depression-era North Carolina among the timber industry's quest for growth while the government is implementing the National Parks system. Jennifer Lawrence and Bradley Cooper are once again teamed up (remember Silver Linings Playbook and American Hustle?) in the movie adaptation set to be released this month. Another of Ron Rash’s novels, The World Made Straight, was released earlier this year.

The Secret Scripture by Sebastian Barry – Next to reading anything British, I love to read anything Irish. And listening to this audiobook is a real treat with narration in a thick Irish accent. Roseanne McNulty is approaching 100 years old and, as a resident of the Rosecommon Mental Hospital, she decides to recount and record her life events. Her doctor, who has taken a special interest in her case, uncovers a much different side of Roseanne’s life.

Still Alice by Lisa Genova – Already released earlier this year, this movie stars Julianne Moore as Alice, a Harvard professor who, at age 50, is diagnosed with early onset Alzheimer’s disease.

The Light Between Oceans by M.L. Stedman – I’ve read so many books that I usually see the end coming, but this one kept me guessing to the very end. Stedman created a stirring plot which will make for interesting discussion.

Paper Towns by John Green – Look out for this one from the storyteller who brought us The Fault In Our Stars, my favorite movie of 2014.

Dark Places by Gillian Flynn – After the mind-blowing experience of Gone Girl, I’m curious for more.

The Hunger Games: Mockingjay Part 2 by Suzanne Collins – Yes, I am a huge Hunger Games fan and I am excited to finally see the conclusion. And, yes, I have a long time to wait since it won't be released until November.

Thanks for much for sharing those trailer of the famous movies these are really fun time. As I really like to watch sci-fi movies I just love them. You must post such amazing <a href="http://www.essayuniverse.net/essaymama-review/">essaymama</a> stories reviews on your website I’ll visit again for more inspirational story based movies trailers.