Boarding school reads for back to school 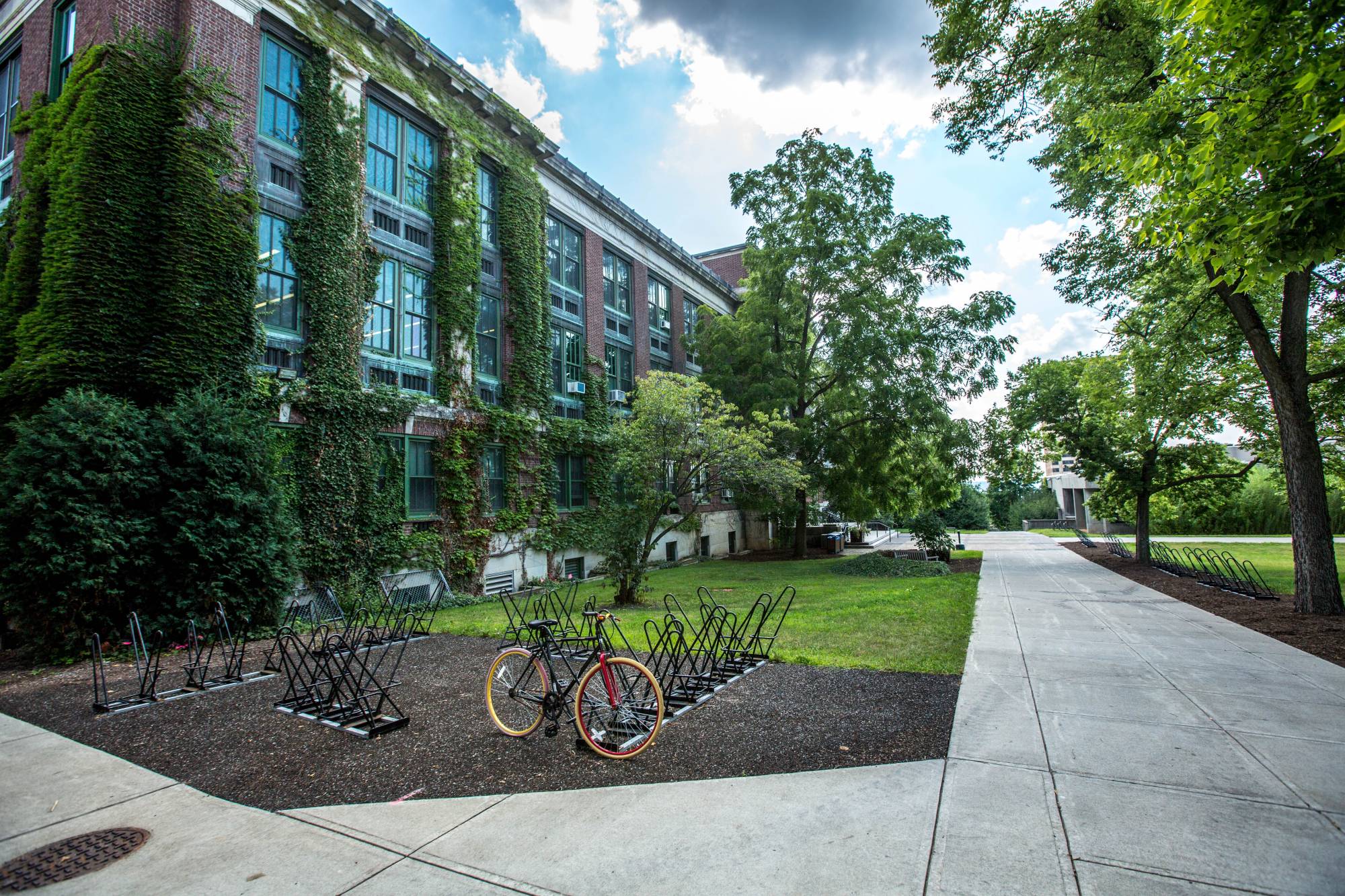 The summer is winding down (thank goodness), and it’s that time where parents and kids alike are ready to head back to school. Like many of you, I grew up reading boarding school books, and would wistfully imagine returning to ivy-laden dorms tucked under stone walkways, where teachers wore robes instead of cardigans and we ate in great halls instead of cafeteria.

Since most of us will probably never attend a boarding school (until college that is), I offer instead some fantastic teen and middle grade books to help scratch that ivy-itch.

Stop by an Anythink library and have one of our staff members help you find a boarding school book today!

True-crime aficionado Stevie Bell is set to begin her first year at Ellingham Academy, and she has an ambitious plan: she will solve the cold case of the Dean’s missing wife and daughter, even if this school of puzzles has every intention of standing in her way.

Anna and the French Kiss by Stephanie Perkins

Anna is less than thrilled about being shipped off to boarding school in Paris – until she meets Étienne St. Clair. Smart, charming, beautiful, Étienne has it all...including a serious girlfriend. But in the City of Light, wishes have a way of coming true.

Looking for Alaska by John Green

Miles “Pudge” Halter is done with his safe life at home, so he heads off to the sometimes crazy and anything-but-boring world of Culver Creek Boarding School. His life becomes the opposite of safe, especially when he meets Alaska.

Carry On by Rainbow Rowell

Simon Snow is the worst Chosen One who's ever been chosen. That's what his roommate, Baz, says. And Baz might be evil and a vampire and a complete git, but he's probably right. Baz would be having a field day with all this, if he were here. It's their last year at the Watford School of Magicks, and Simon's infuriating nemesis didn't even bother to show up.

A Separate Peace by John Knowles

The "Are you a gifted child looking for special opportunities?" ad attracts dozens for mind-bending tests that readers may try. Only two boys and two girls succeed for a secret mission, undercover and underground into hidden tunnels. It’s going to be a wild ride, for at the Learning Institute for the Very Enlightened, the only rule is that there are no rules.

Andrew "Ender" Wiggin thinks he is playing computer simulated war games; he is, in fact, engaged in something far more desperate. The result of genetic experimentation, Ender may be the military genius Earth desperately needs in a war against an alien enemy seeking to destroy all human life, and at The Battle School he will find out what he’s really made of.

Daisy Wells and Hazel Wong are best friends at Deepdean School for Girls, and they both have a penchant for solving mysteries. The only problem? They have nothing to investigate. But that changes once Hazel discovers the body of their science teacher, Miss Bell – and the body subsequently disappears. She and Daisy are certain a murder must have taken place, and they can think of more than one person with a motive.

The School for Good and Evil by Soman Chainani

This year, best friends Sophie and Agatha are about to discover where all the lost children go: the fabled School for Good & Evil, where ordinary boys and girls are trained to be fairy tale heroes and villains. But when the two girls are swept into the Endless Woods, they find their fortunes reversed. What if the mistake is actually the first clue to discovering who Sophie and Agatha really are?

This series needs no introduction, but in the rare case that it does: Harry Potter's life is miserable. His parents are dead and he's stuck with his heartless relatives, who force him to live in a tiny closet under the stairs. But his fortune changes when he receives a letter that tells him the truth about himself – he's a wizard. Soon enough, Harry finds a new home and a complicated family legacy waiting for him at Hogwarts School of Witchcraft and Wizardry.