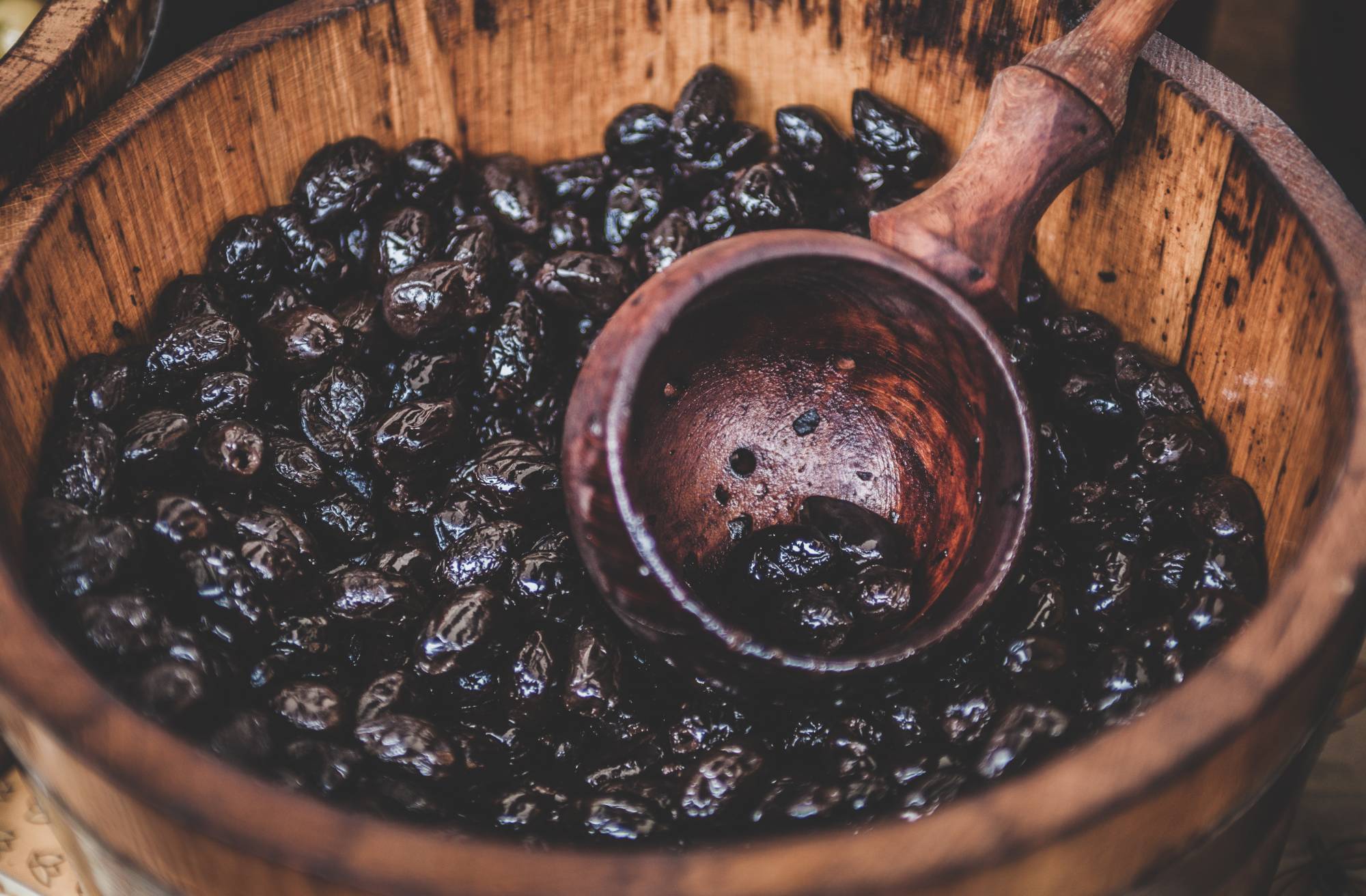 On Vegetables by California chef Jeremy Fox is a highly appealing book even without the content. It was featured on the shelf at Anythink and I was drawn to it like I’m drawn to a beautiful art book. Published by Phaidon Press, it shares company with many such books, and indeed the creative arts publisher produces more books about cooking than I had assumed. It is gorgeously designed, with well-balanced images and text, typeset nicely on large, spare pages. Despite its singular dedication to vegetables, I was intrigued and I took it home with an open mind.

It makes sense that Mr. Fox’s thoughts on vegetables would be published in an art book; his focus on vegetables is nothing short of modern and artful. This is not a vegetarian cookbook and he tells you so up front. The Michelin star-winning chef cooks meat with expertise and creativity. With this book, he wanted to show that you can give the same kind of attention to vegetables.

For my foray into the recipes, I chose the "Chickpea Panisse, Celery, Olive & Manchego" and "Eggplant, Tahini, Honey & Caper" recipes. I made these as side dishes to lamb tagine, which worked well. My favorite dish all round was the eggplant; the drizzly sauce spiked with zingy lemon juice and mint chiffonade is my new favorite way to eat eggplant. But my favorite take away from the whole experience was the black olive caramel sauce. This was a brand new concept for me, and mind-blowing. I had no idea that it was a thing already. I tasted it as it came together in the pan and was awakened — seriously!— to new possibilities. I made my friend taste it and we decided to try it on ice cream immediately. It was off-recipe, but we were pursuing adventurous possibilites. A couple of weeks later, I was still thinking about the sauce on ice cream. I had the taste in my head and its salty-musty sweetness was taunting me. Was this weird? A Google search confirmed that it was a thing, but still. What else could one use this sauce for? As soon as I decided I was going to make another batch, I had an idea for a totally rogue dish that I had to try: French toast with black olive caramel. By the time the sauce was ready — and frequently dipped into — the recipe expanded into an adventurous take on a homey favorite: cardamom bread pudding with black olive caramel and warm maple-saffron cream. See what happens when you open a cookbook with a mind toward exploration? It was incredible and is now one of my favorite desserts.