The Beales still fascinate in 'That Summer' 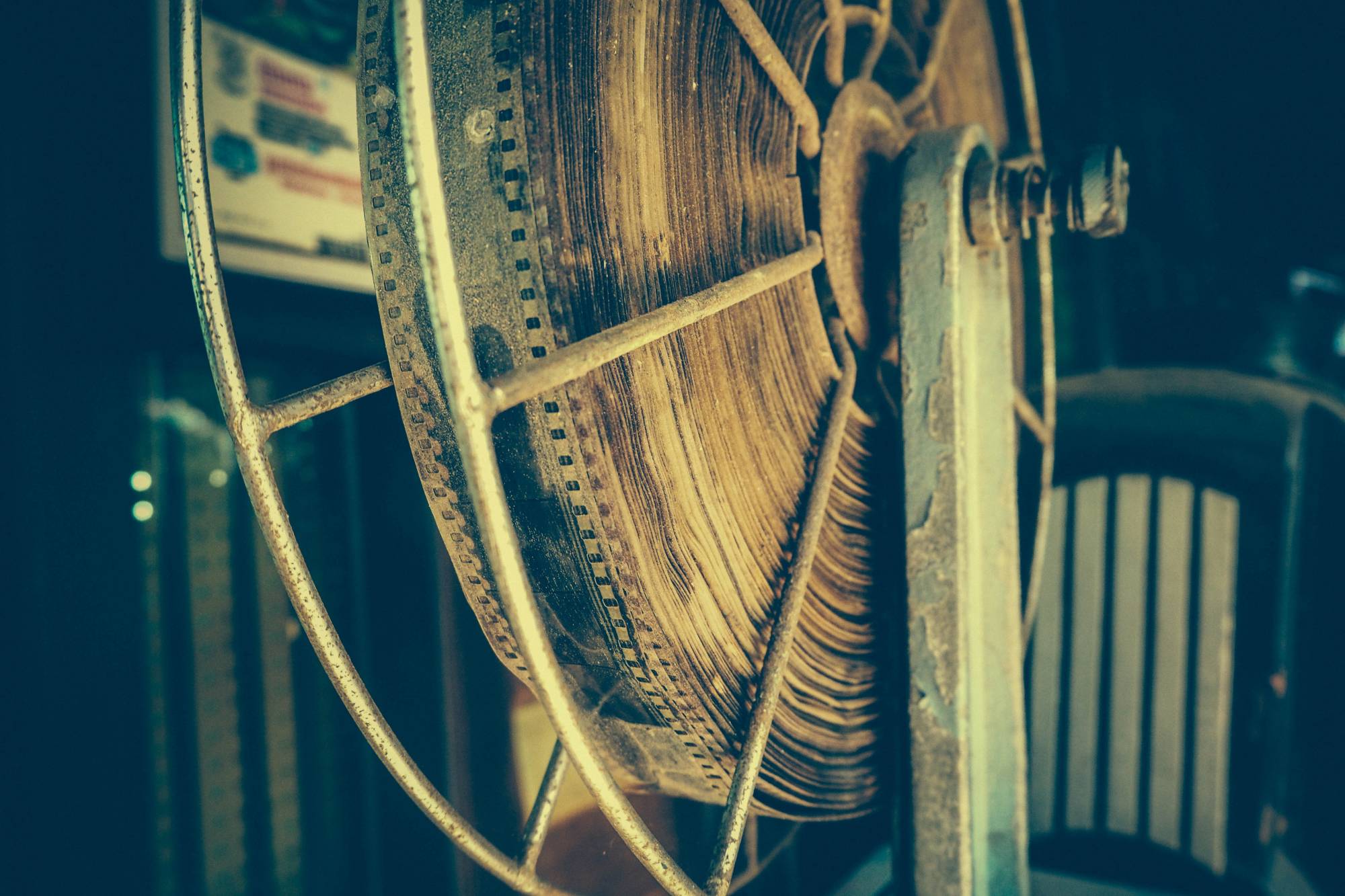 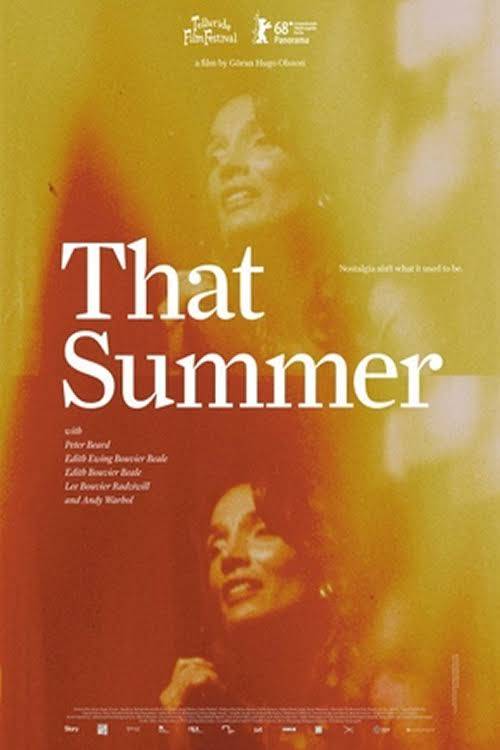 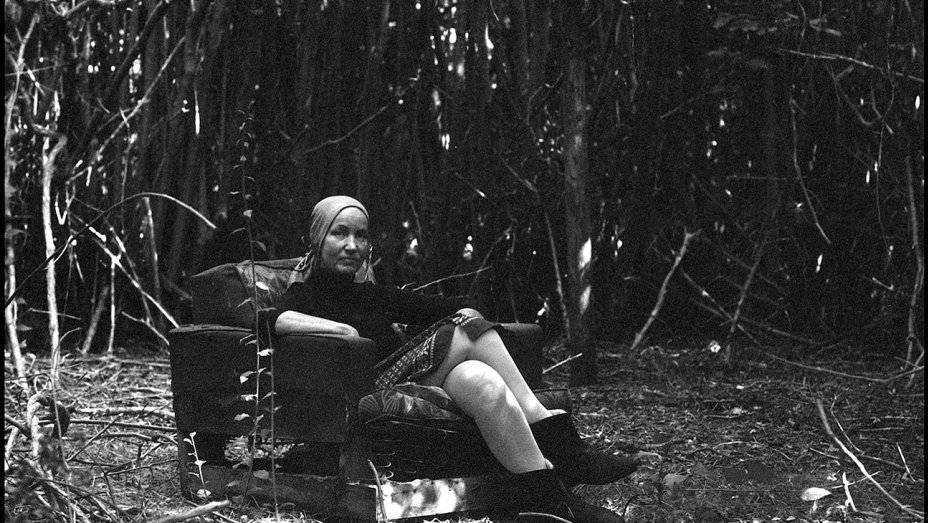 Three years before the groundbreaking documentary Grey Gardens was released, footage of the now iconic Beales was taken for another project. In the summer of 1972, Lee Radziwill (sister of Jackie O) and photographer Peter Beard ventured to East Hampton with the intention of making a film about the area’s development, as well as Bouvier family history. Radziwell thought that speaking to her “extremely eccentric aunt”, Edith Bouvier Beale, would be helpful. It quickly became clear that the real story was “Big Edie” and her daughter “Little Edie,” two aging socialites living a secluded existence in their dilapidated home. For debatable reasons among the key figures, the project was ultimately scrapped. Documentarian brothers Albert and David Maysles, who had been part of the crew, would soon return to make their aforementioned landmark film, Grey Gardens, centered on the Edies. The original footage from the summer of '72 though, would be tucked away, never to see the light of day. Until now, that is.

That Summer (in limited release and streaming) reveals four reels of 16mm film from that initial visit, forming a sort of prequel to Grey Gardens. Anyone familiar with the original cult classic will delight in seeing Big and Little Edie doing their thing in never-before-seen scenarios. Little Edie’s bit about “the disappointed chair” and her rendition of “My Adobe Hacienda” are especially engaging.

For the uninitiated, Grey Gardens is comprised of the Edies singing, dancing, and bickering in a home that is overrun with cats, raccoons, and ghosts of the past. While the women have obvious affection for one another, their relationship is notorious for its unhealthy codependency and mutual isolation. Even so, both figures are riveting. Big Edie, once an amateur singer, tells tales of her long lost career, life, and loves. Little Edie is deeply resentful, but bitingly funny and charismatic.

All of this is on display in That Summer, as well, but with a slightly tweaked vibe. Radziwell’s presence adds an elegant warmth. In the midst of the Grey Gardens estate literally falling down around everyone, she is kind, loyal, and full of affection for the Edies. She is especially fond of Big Edie but also unflinchingly patient with (and even tickled by) Little Edie, who is blatantly hostile to her. Here is evidence that the Beales were loved and at least attemptedly cared for.

The other shift is a little darker. While Beard and the Maysles express what fun they had capturing these ladies, and that they never considered them tragic figures, they’d have to be in complete denial to not see the sadness in front of them. Yes, there’s something almost magical about the self-created fantasy world of the Edies. Their incognizance is oddly appealing and even somewhat enviable. But the desolation lying just under the surface is more acute here.

Big Edie was a little more alert in ‘72, and therefore more aware of suppressed realities. In one revelatory scene, Little Edie speaks of her uncle being her introduction to men, and Big Edie says, “You had to learn sometime,” but she appears completely leveled. The duo’s ebb and flow dynamic is more cutting here, with Big Edie at one point saying to her daughter, “The only vermin is you.” And Little Edie ironically states, “I think it’s very cruel to bring up the past.” But, of course, all these women ever do is talk about the past, going over it again and again, with no forward momentum.

But then, we can't help but want to continually revisit these two ourselves. That's the real pull of That Summer; it's not so much treading someplace new as it is somewhere we can't fight the attraction of revisiting. After a TV movie, a musical, and all of the parodies and references, there is something so endlessly endearing about the Beales. Odds are, we'll never stop trying to figure them out.

That Summer - Official Trailer I HD I Sundance Selects