And The Award Goes To... 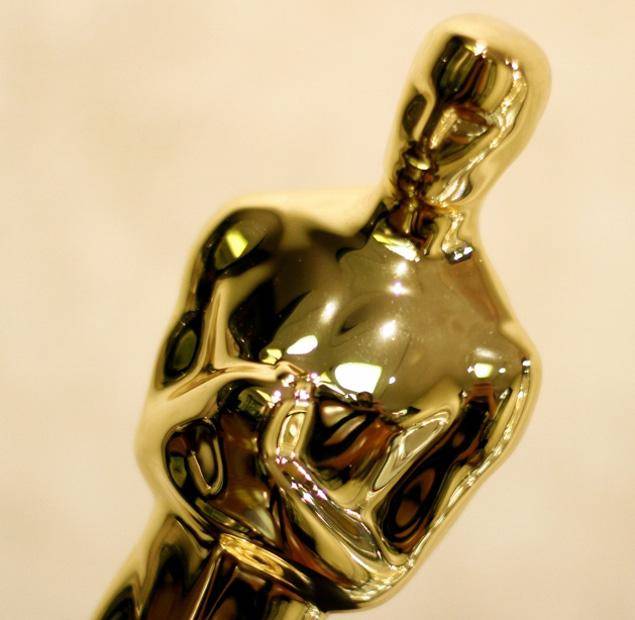 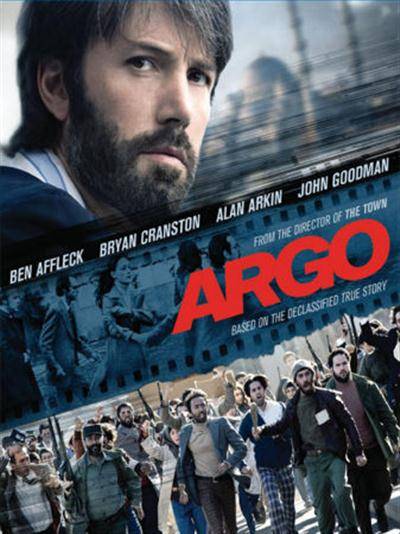 And the award goes to...Argo?

Though it was the number one choice by the majority of the 6,000 Academy members, I was disappointed. I was sure that Lincoln would win, or at least I hoped it would. So I did some research, wanting to get a better understanding of what I missed. I had seen Argo. In fact, I had seen seven of the nine nominations and, in my opinion, several were better than Argo. As it turns out, I might have reason to be a little disappointed.

Nominations are submitted by peers in each category and then voted on by the Academy members. For instance, nominations for Best Director are submitted only from directors and then the entire Academy votes on those nominations. This year, Ben Affleck was not nominated by his peers for Best Director. Needless to say, many Academy members were shocked by Affleck's omission from the Best Director nominations. Is it possible they decided to show their sympathy and support for Affleck by voting for his film, Argo, in the Best Picture category?

I am willing to admit that there was some steep competition this year with nine movies up for Best Picture: Amour, Argo, Beasts of the Southern Wild, Djano Unchained, Les Miserables, Life of Pi, Lincoln, Silver Linings Playbook and Zero Dark Thirty. Having that many great films nominated for Best Picture was sure to spread the vote out, but the question still remains: If Affleck had received the nomination for Best Director would Argo still have won Best Picture?