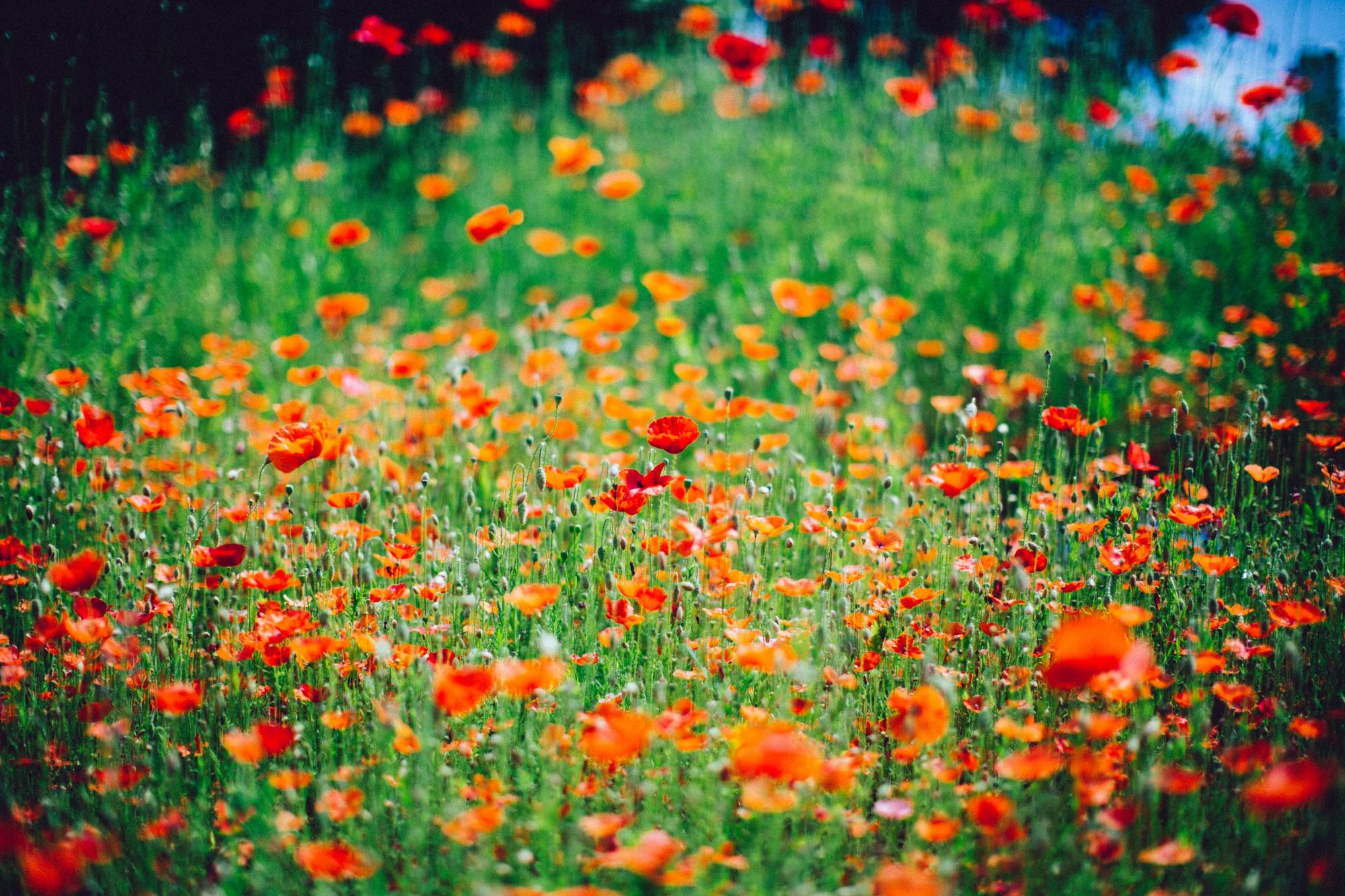 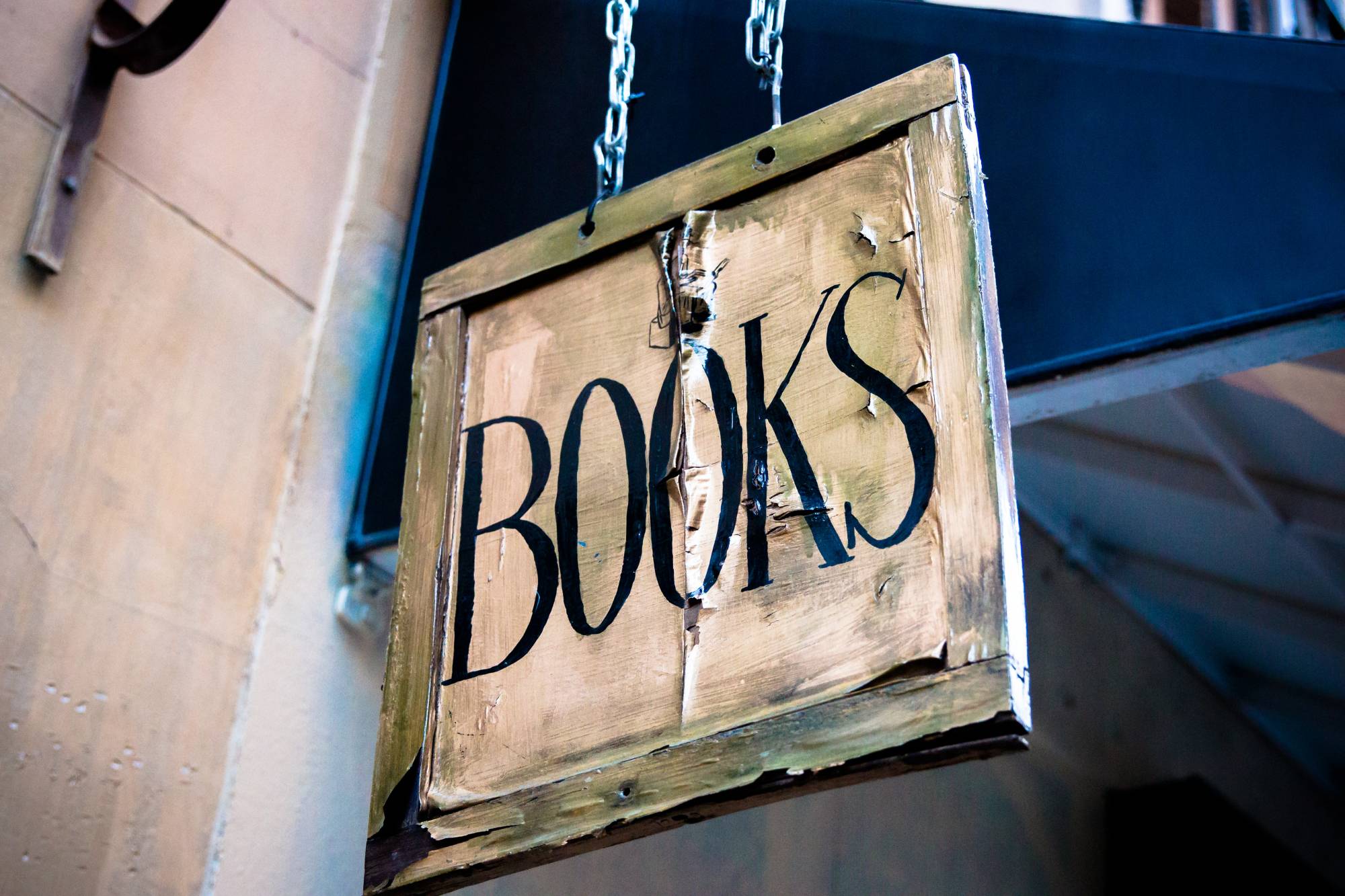 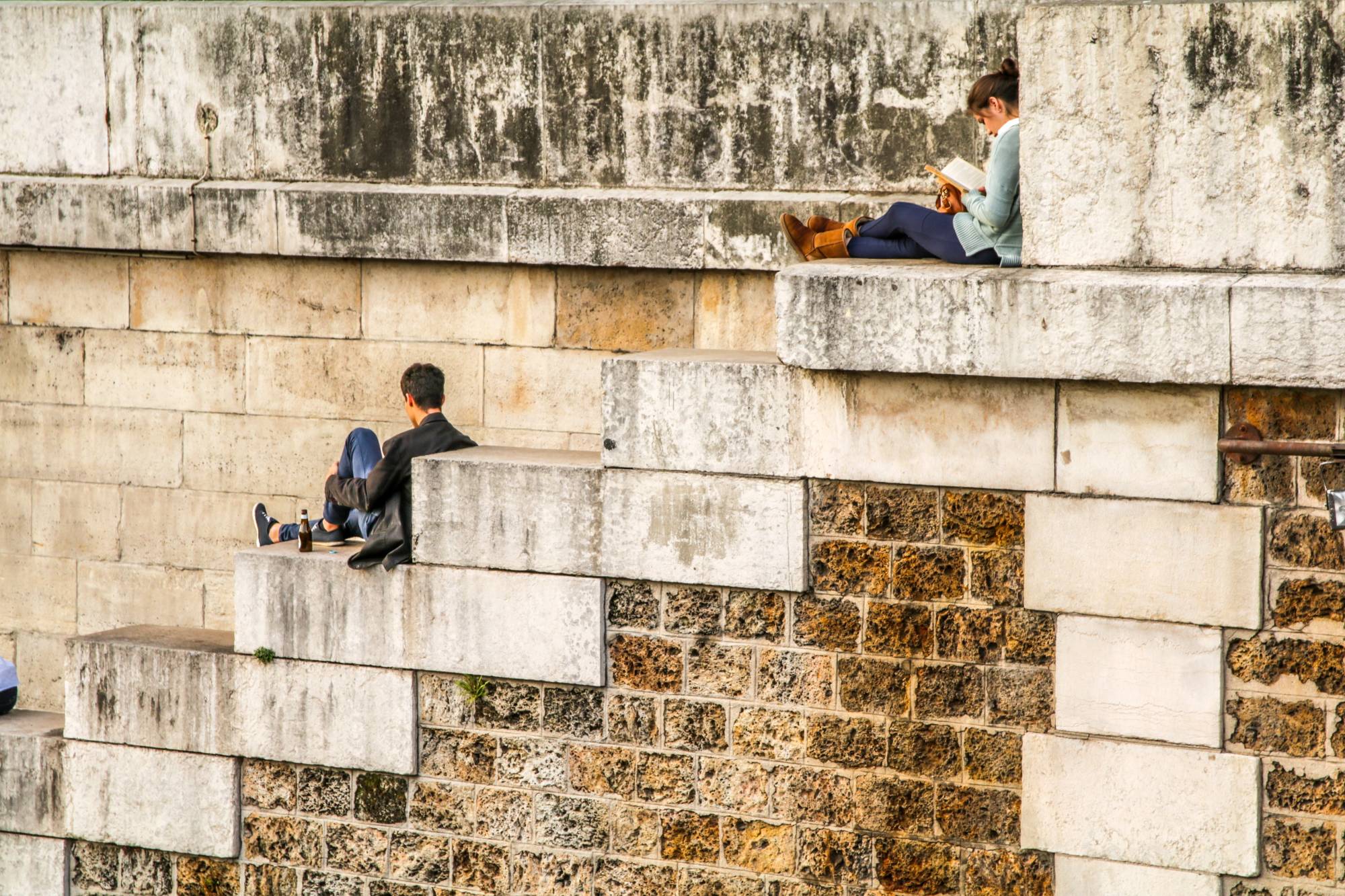 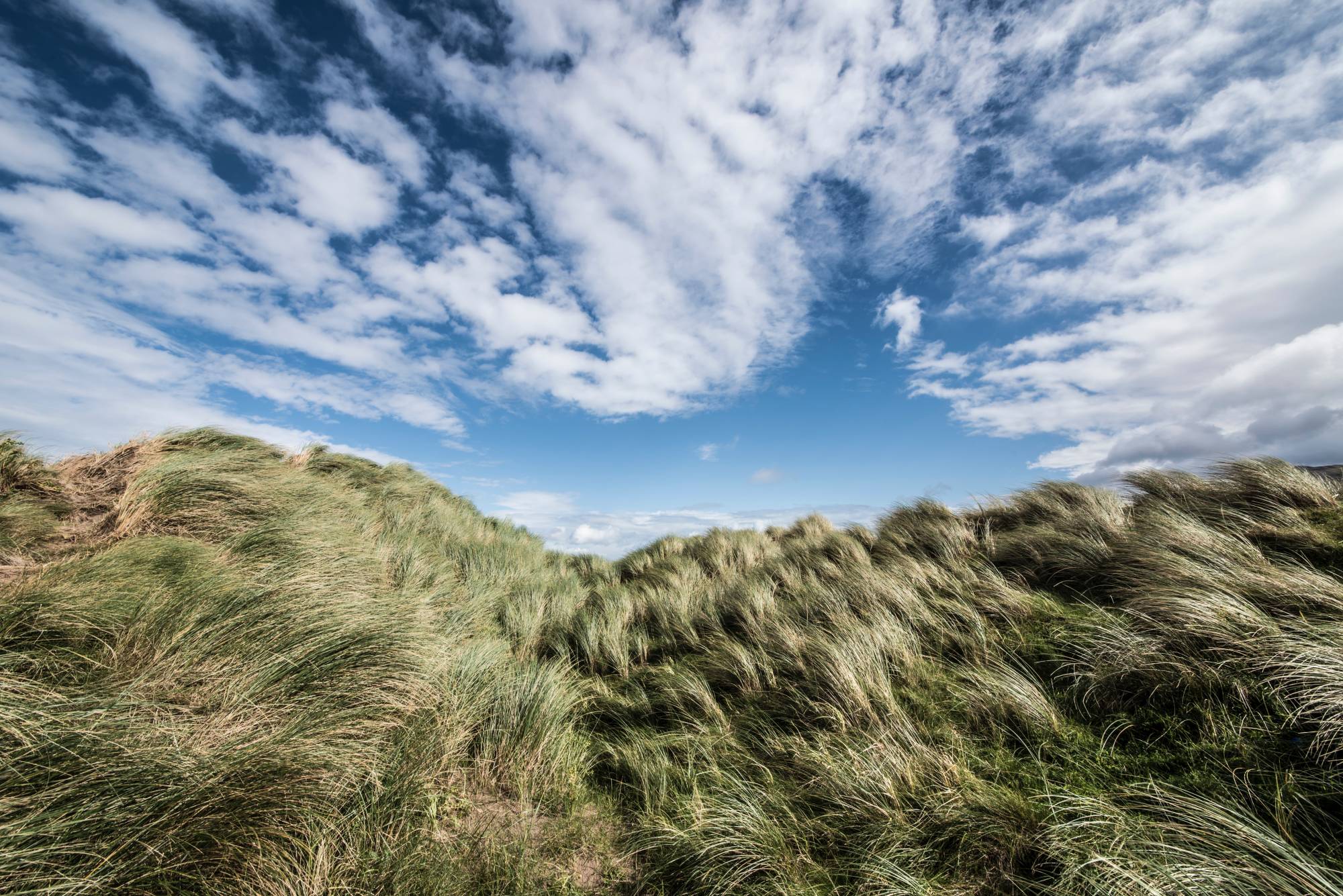 I was captivated by Kate Quinn’s 2019 novel, The Huntress. It’s an epic work of historical fiction that adeptly covers various lesser known parts of World War II and its aftermath, and it reads like a thriller, quickly and intensely. The central characters here are complex individuals with difficult lives, making it imperative, at least for me, to turn every page as soon as possible in order to find out what happens to each one of them. I sought to read this book immediately upon its publication early in 2019, specifically because I had been mesmerized by Quinn’s 2017 novel, The Alice Network, which also details lives affected by war in the twentieth century. For anyone who relished The Alice Network, I definitely recommend The Huntress.

On a similar note, I would like to put in a good word for several more new novels, each one a pleasure to read and written by an author whose earlier work also made for good reading. Although I favored the newer work in some instances and the older work in others, I quite enjoyed all of the novels mentioned below, and I can recommend any of them. These titles vary in genre and style, yet they share an ability to transport the reader in some way: to a different time or place, or to another world, or even to a differing worldview and a better understanding of a different person.

For your consideration, here are six noteworthy novels from 2019:

In addition, here are some notes to introduce these new novels and to point out the earlier books which led me to them:

The Victory Garden by Rhys Bowen

This work of historical fiction carries readers back in time, as Bowen tells an intriguing story about a young, upper-class woman who volunteers as a “land girl” on an estate in Devonshire during World War I. In two other recent works of historical fiction, Bowen focused instead on the events and effects of World War II, publishing The Tuscan Child in 2018 and In Fairleigh Field in 2017. While the years narrated herein are not identical, all three of these novels offer interesting characters who are trying to figure out their own personal mysteries amid historic events.

Fans of Lucinda Riley will already know that her novels tend to take readers to different and definite locations, as individual characters travel to and reside in very specific places. Place is significant all the time in Riley’s work, and perhaps most of all in her Seven Sisters series that follows the individual D’Apilese sisters all around the world. In The Moon Sister: Tiggy’s Story, the fifth title in the series, it’s Tiggy’s turn to travel to a different country in search of her origins, allowing readers to visit Scotland and then Spain, as well. Riley herself travels extensively while researching her novels, and she has posted lots of interesting material about her travels and these books, offering her readers yet another way to explore places and characters. And there’s good news for fans already devoted to the Seven Sisters series: the next title, which features the sixth sister, Electra, is set to be published later this year.

Without a doubt, Fforde knows how to transport readers to an imaginary and different world. He did so with a literary twist in his wonderful Thursday Next series, and he does it again with this new novel, a somewhat more disturbing tale about a world in which the majority of the population hibernates for the bitterly cold months of winter. One caveat for potential readers of this witty, energetic title: it’s probably not a good bedtime book for someone who currently suffers from insomnia. After all, it’s a stimulating read — and it’s about viral dreams that are killing the sleeping masses. But for anyone else, and particularly for someone who is already a fan of Fforde’s writing, it’s definitely worth reading. I would just suggest doing so earlier in the day.

The Book of Dreams by Nina George

This novel brings readers to a nebulous world between worlds, a place somewhere between life and death. In doing so, it encourages readers to revisit their own worldviews about life and what comes afterwards. As George explains it, she wanted to write about “a transitional zone among all worlds,” while once again contemplating existential questions about life and death. This book is the last in what George calls “my cycle of novels about mortality,” preceded by The Little Parish Bookshop (2015) and The Little French Bistro (2017). Readers who liked the two earlier books should expect to find a fairly different work in the latest novel, although they will again find moments of warmth and humor. Most noticeably, this third novel requires a slower reading pace due to the dreamlike or otherworldly portions of the narrative.

Published in August, The First Girl Child offers a new and different world via fantasy. Reading it led me to think more about fantasy as a genre, since Harmon produces a tale that is both familiar and fresh within this genre. This story contains a powerful curse, an evil king, and ill-fated love, as well as distinctive characters and unpredictable events. Clearly, Harmon knows how to craft a unique work while acknowledging genre norms. Importantly, Harmon also is able to reimagine genre norms altogether, as demonstrated by What the Wind Knows, the very different novel she published earlier in the year. Writing about Ireland in the 20th century, Harmon mixes fantasy with history, thereby creating an unusual and fascinating story that’s hard to put down. Of the new novels noted here, this last one surprised me the most.

Hopefully, one or more of these novels will provide you with some notably enjoyable reading.