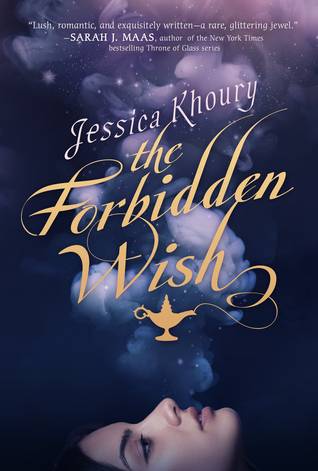 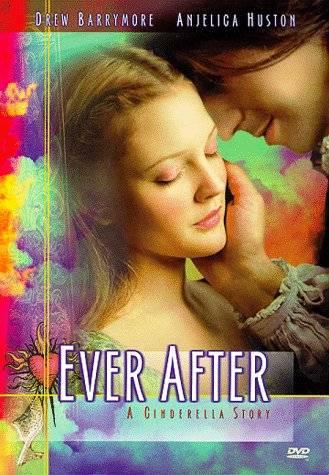 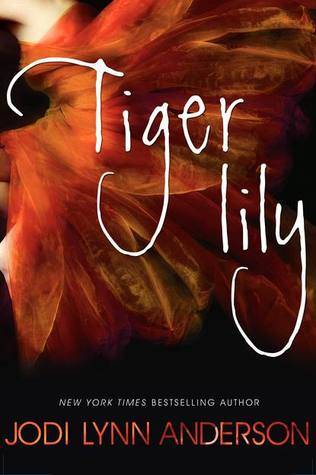 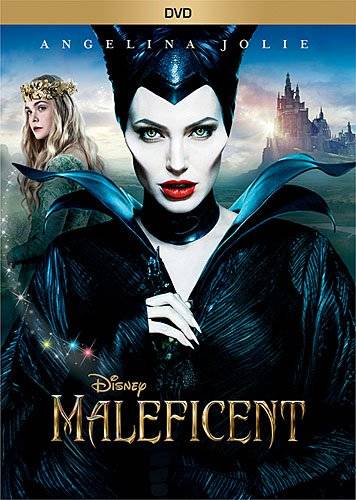 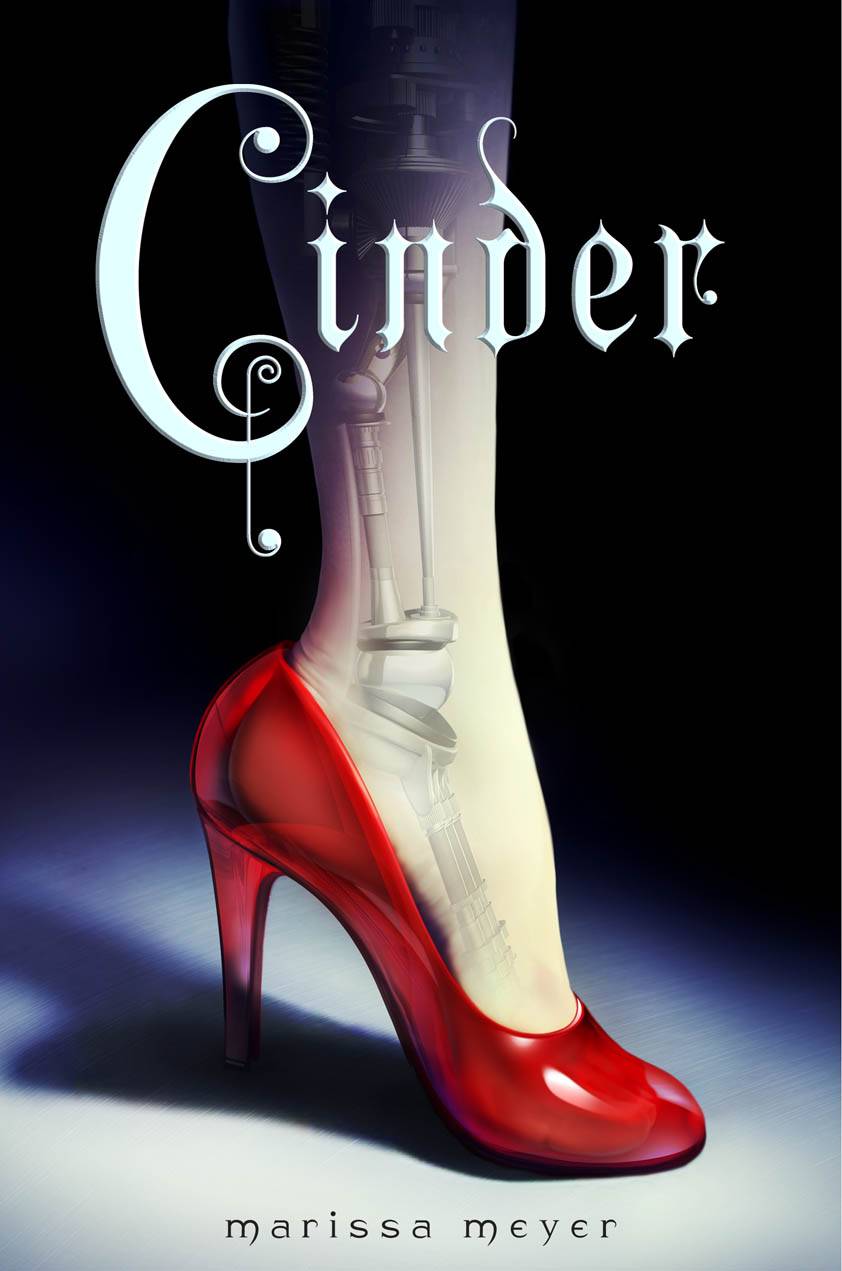 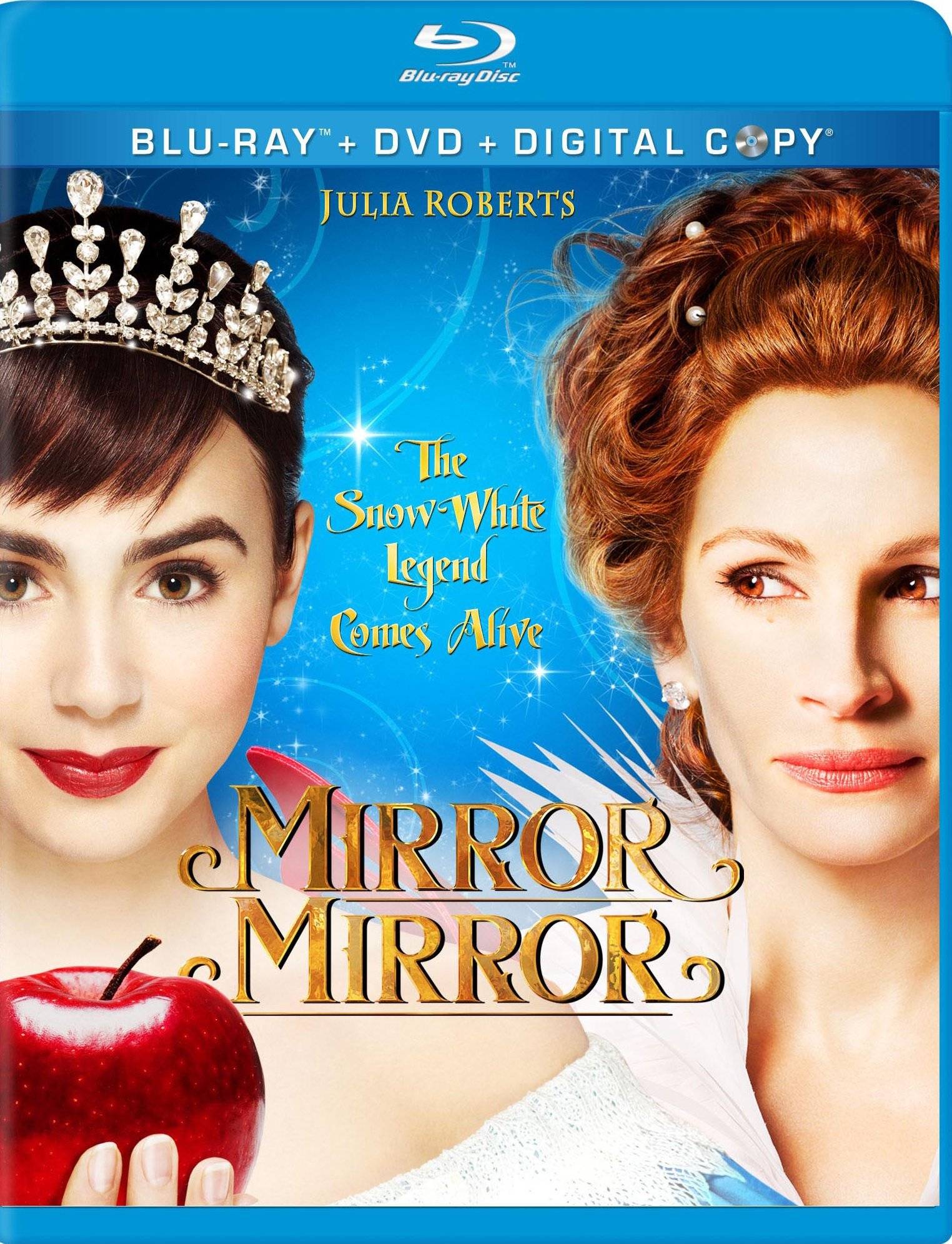 Once upon a time, classic fairytales were told. And retold. And retold. Today, there are several different versions of the traditional stories we have come to know and love. Here are six books and movies that capture the magic and mystery of their originals.

The Forbidden Wish by Jessica Khoury

The Forbidden Wish is an Aladdin retelling like no other. Follow the adventures of Zahra, a centuries-old jinn who has been recently awoken by street boy Aladdin. Until he makes all three of his wishes, she is bound to serve him. But the King of Jinn has offered her a chance at what she has only dreamed of: her freedom. However, that freedom may come at the cost of the boy she has begun to fall for. Zahra must decide whether escaping her lamp is worth losing Aladdin. Draped in mystery and enchantment, this is one novel that you won’t want to miss out on.

Ever After directed by Andy Tennant

Danielle is a far cry from the typical stars of Cinderella movies. She’s been a tomboy since birth, carries an outstanding stubborn streak, and has an uncanny knack for getting into trouble. Ever since her father remarried and died shortly after, her stepmother and stepsister have been making her life miserable. But Dani’s life will forever change when she keeps encountering Prince Henry, the rising hier without a bride. Will Henry and the rest of her companions be enough to finally help her to escape her circumstances? This charming and witty take on the signature story of Cinderella is sure to be a crowdpleaser.

Most consider the story of Peter Pan as a tale centering around Peter himself, but Anderson elevates this classic to a whole other stratosphere when reintroducing us to this world through the eyes of Tinker Bell. The fairy illustrates the story of Tiger Lily, the brave tribal girl we barely saw in the 1953 Disney film. Although she is an outcast amongst her own people, her inner strength and two friends had always been enough to carry her through. That is, of course, until Tiger Lily met Peter and the Lost Boys. Thrust into their world of companionship and forest adventures, Tiger Lily experiences the world through a whole new lense and encounters a love she might not have been meant to have. This intriguing and whimsical coming-of-age book will entice readers for generations to come.

Unlike normal retellings of Sleeping Beauty, this movie recounts the life of Maleficent, an orphaned fairy living in the Moors. As she grew up, she became the fearless defender of her home, driving away the neighboring humans trying to take over the land she grew up in. However, when a childhood friend steals her wings in exchange for a position as the next king, Maleficent becomes the villain we originally knew her to be. Bent on revenge, the fairy curses baby Aurora, who is spirited away to avoid harm. But is the little princess destined to fall asleep the key to healing the heart of Maleficent? Find out in this incredible film!

In a technological future, the cyborg Cinder lives with her adopted family on Earth, trying to sustain a career as a mechanic during a devastating epidemic. When her beloved stepsister falls ill with the so-far incurable plague, her stepmother signs Cinder up as a test subject. Meanwhile, young prince Kai is struggling to maintain negotiations with the mysterious and magical nation on the moon known as the Lunars. When their lives cross paths, will they be able to save their kingdom and unveil the cure? Brimming with adventure and enchantment, this book is another Cinderella retelling like no other.

Although her life has been far from perfect, Snow White grew up relatively safe and content within the confines of her castle. That is, until her evil stepmother tries to have her killed. Snow flees into the forest, stumbling upon the house of seven thieving dwarves. With the help of her new friends and a meddling prince, will Snow be able to retake her crown? Be sure to check out this inventive and hilarious retelling today!

These are some of my favorites! Perfect ideas to go along with the new Beauty and the Beast movie.
The various situations that we never even heard of. Really love these kinda articles. <a href="http://www.fiz-x.com/4-things-make-benedict-cumberbatch-different-sherlock-holmes-sherlock/">Sherlock Holmes trench coat</a>