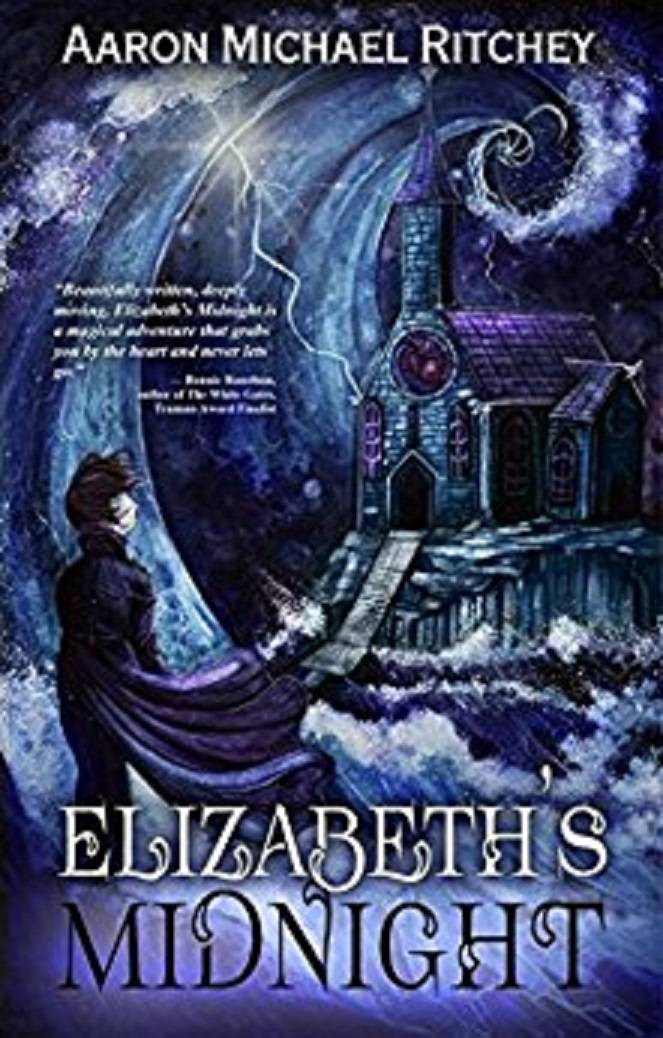 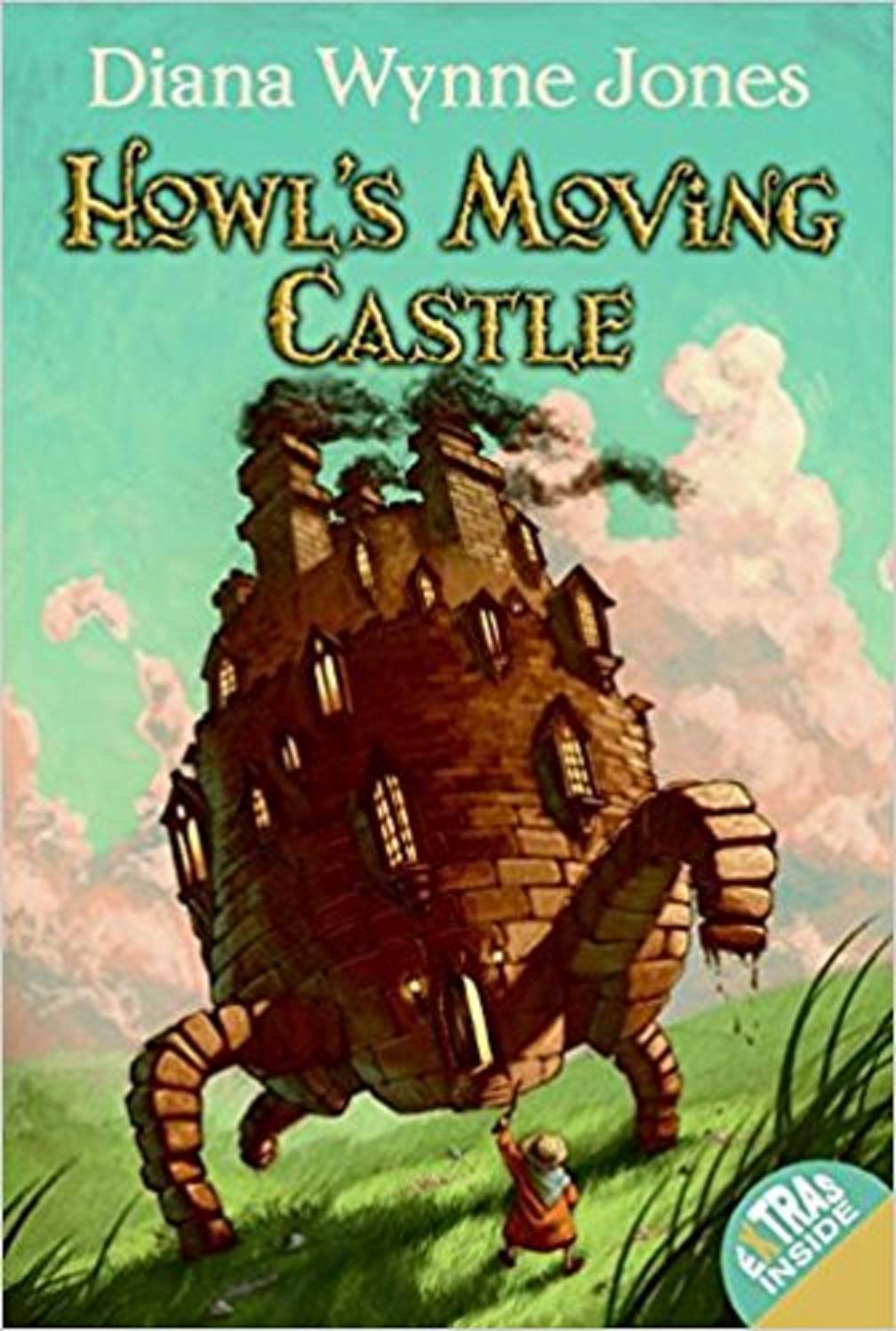 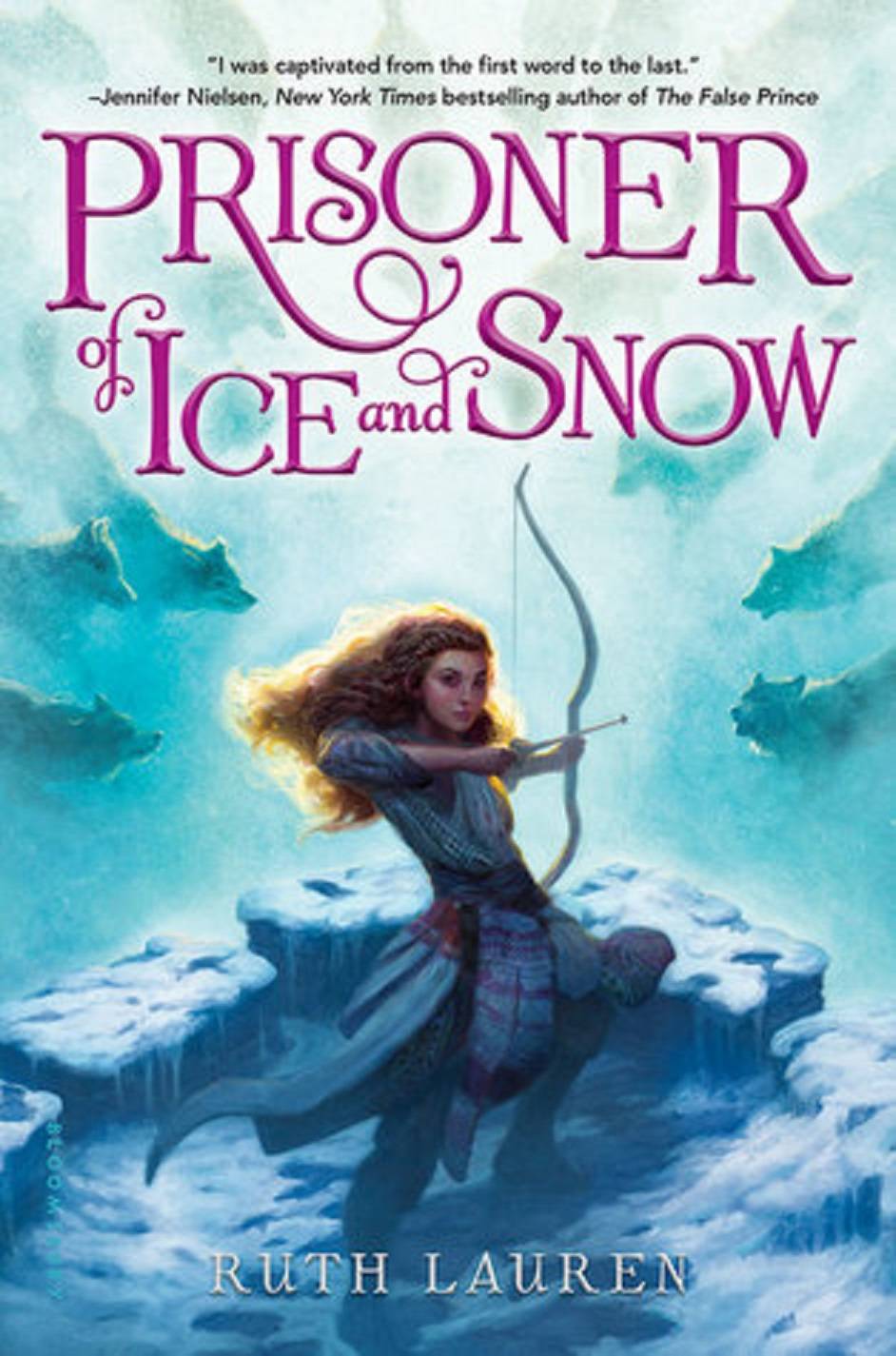 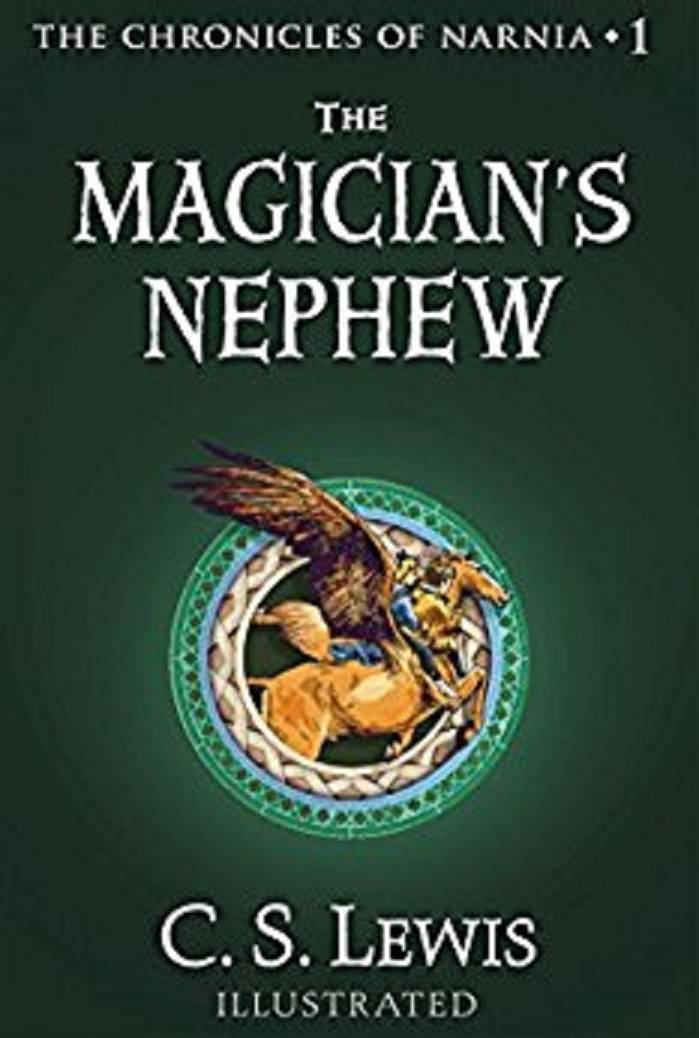 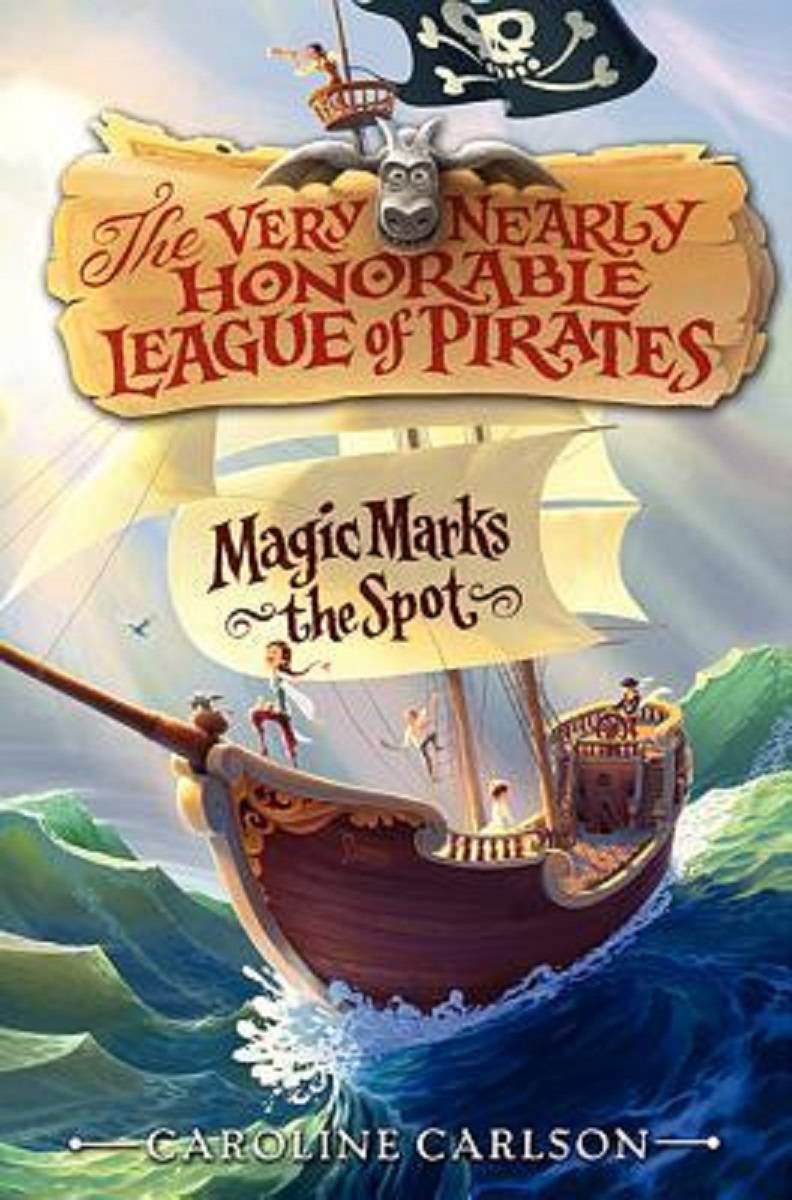 From contemporary to Medieval, there’s an endless amount of fantasy out there to read. Sometimes they involve magic, and sometimes they don’t. Maybe it’s in a mythical land, or maybe it happened in your backyard. You never know what will happen when you pick one of these fantastic fantasy books.

Life is not easy for Elizabeth Meyers, an overweight, unhappy teenager. Her only escape from her rough family life and horrible school days is the time she spends reading to her catatonic grandmother. Then one day she wakes up and tells Elizabeth that she must help her go to France. Suddenly, Elizabeth is thrown into a magical and dangerous adventure to find a prince from another world that might not even exist.

In the town of Market Chipping lives a girl by the name of Sophie Hatter who makes hats. One day her world is turned upside-down by the Witch of the Waste. Confused, Sophie leaves her home in search of a way to change things back. Wandering the hills, she finds a moving castle which belongs to the Wizard Howl. Can Sophie find the heart in this so-called heartless man? And why is a scarecrow following her around? Find out in this magical tale.

Prisoner of Ice and Snow by Ruth Lauren

Valor is under arrest for the attempted murder of the crown prince and sentenced to life imprisonment at Demidova, a prison made of ice and stone. But that is exactly where she wants to go, never mind that no one has escaped in over 300 years. Sasha, Valor’s sister, was accused of stealing a royal treasure and sentenced to life imprisonment several months before. In order to escape with her sister, Valor must not only outsmart the guards, but her fellow prisoners as well.

The Chronicles of Narnia by C. S. Lewis

From magical rings to wardrobes, not once has someone entered the magical land of Narnia the same way twice. The story begins with Digory and Polly, two friends that have a knack for getting into trouble. When they get tricked by Digory’s uncle, the two friends find themselves in the Woods between the Worlds, where they see the creation of a land with talking animals and dancing trees. But all is not well in this strange, new world.

Hilary Westfield has always dreamed of being a pirate, and she would make a good one, too. Instead of joining The Very Nearly Honorable League of Pirates as she dreamed, she is sent to Miss Pimm’s Finishing School for Delicate Ladies to learn to waltz, curtsy, and even how to faint. To escape this boring life, Hilary and her best friend, the gargoyle, answer an odd advertisement for a pirate crew. Swept up in a seafaring adventure that may or may not involve a map without an X, a magical treasure that likely doesn’t exist and a rogue governess who insists on propriety, can Hilary fulfill her dreams?