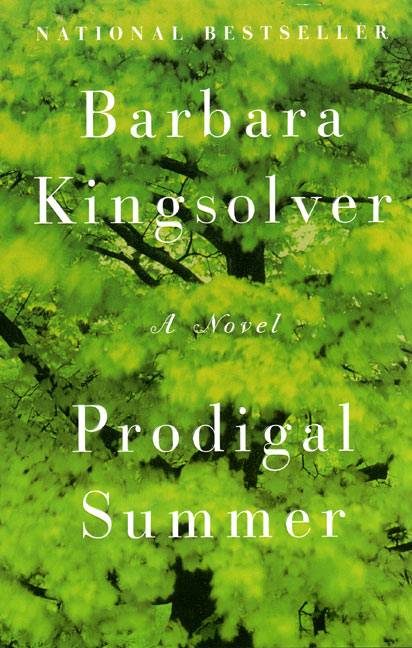 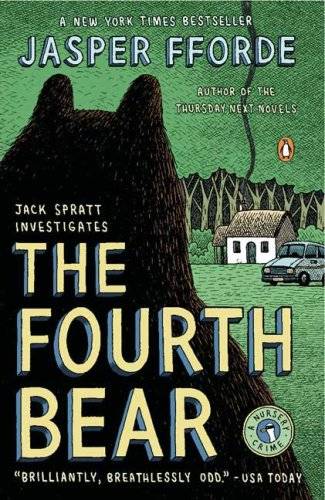 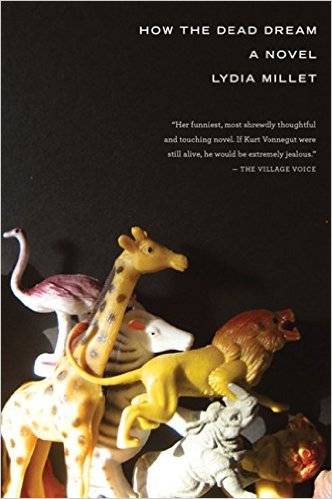 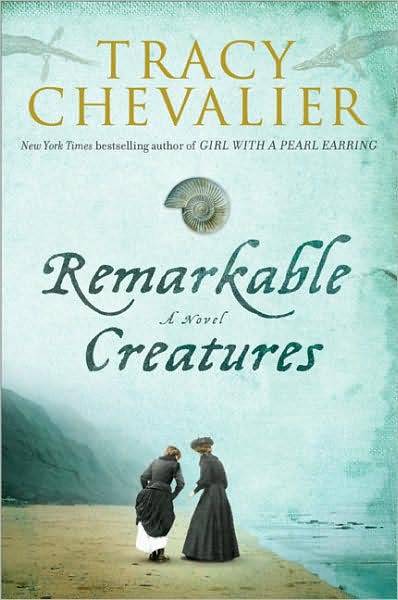 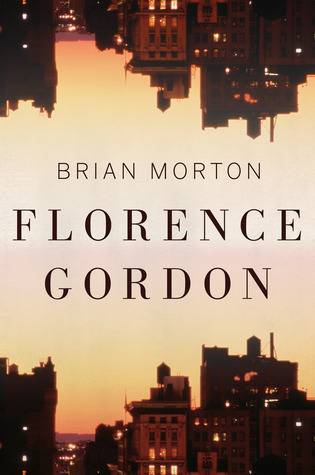 Call me interested: do you have a favorite first line from a novel? “Call me Ishmael,” says the narrator, to begin Herman Melville’s Moby Dick. Since first being published in 1851, this line has become one of literature's famously great first sentences. Other lines of similar status include the opening to Jane Austen’s Pride and Prejudice (1813), and a portion of Dickens’ first words in A Tale of Two Cities (1859).

Yet I'm not just curious about greatly famous opening lines. I'm also interested in finding intriguing first sentences in contemporary novels. Is there a first sentence that has drawn you into a book, encouraging or compelling you to read it? Stephen King has described the work and value of a first sentence, saying: “An opening line should invite the reader to begin the story. It should say: Listen. Come in here. You want to know about this.”

Here are five first lines from novels that I recently enjoyed reading. These opening sentences appealed to me, and each book delivered on its initial promise, providing an excellent read.

Additionally, here are five famed first lines (ones I happen to like). Perhaps checking to see if you can identify each source will lead you to read, or read anew, a slightly older modern novel.

Finally, an opening line that continues to be irresistible to me – every time I read it – is the one beginning E.B. White’s Charlotte’s Web (1952): “Where’s Papa going with that axe?” said Fern to her mother as they were setting the table for breakfast.” Suddenly, I’m struggling to swallow an ache and compelled to keep reading. In position and quality, this sentence is prime.

Love these! And, appropriately, the first line drew me right into this blog post :) One of my favorites is the start of Robert Heinlein's 'Starship Troopers': "I always get the shakes before a drop..."
Great work, Laura; thoughtful, precise, and engaging as always! I got 4 out of 5 of those opening lines. Is there a prize? ;) P.S. The opening of Ian Fleming's Casino Royale is pretty great, too: "The scent and smoke and sweat of a casino are nauseating at three in the morning."
"It is not often that someone comes along who is a true friend and a good writer. Charlotte was both." thanks for the great posts!