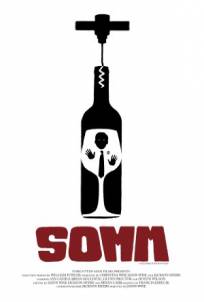 The numbers aren't in yet for 2013, but 2012 was a record year for wine sales in the United States. More than 360 million cases of wine valued at $34 billion were sold in 2012. With numbers like those it's not surprising that here at Anythink we have hundreds of materials about wine.