All Anythink branches and administrative offices will be closed Monday, Jan. 20, in observance of Martin Luther King, Jr. Day. We will re-open during regularly scheduled hours on Tuesday, Jan. 21. 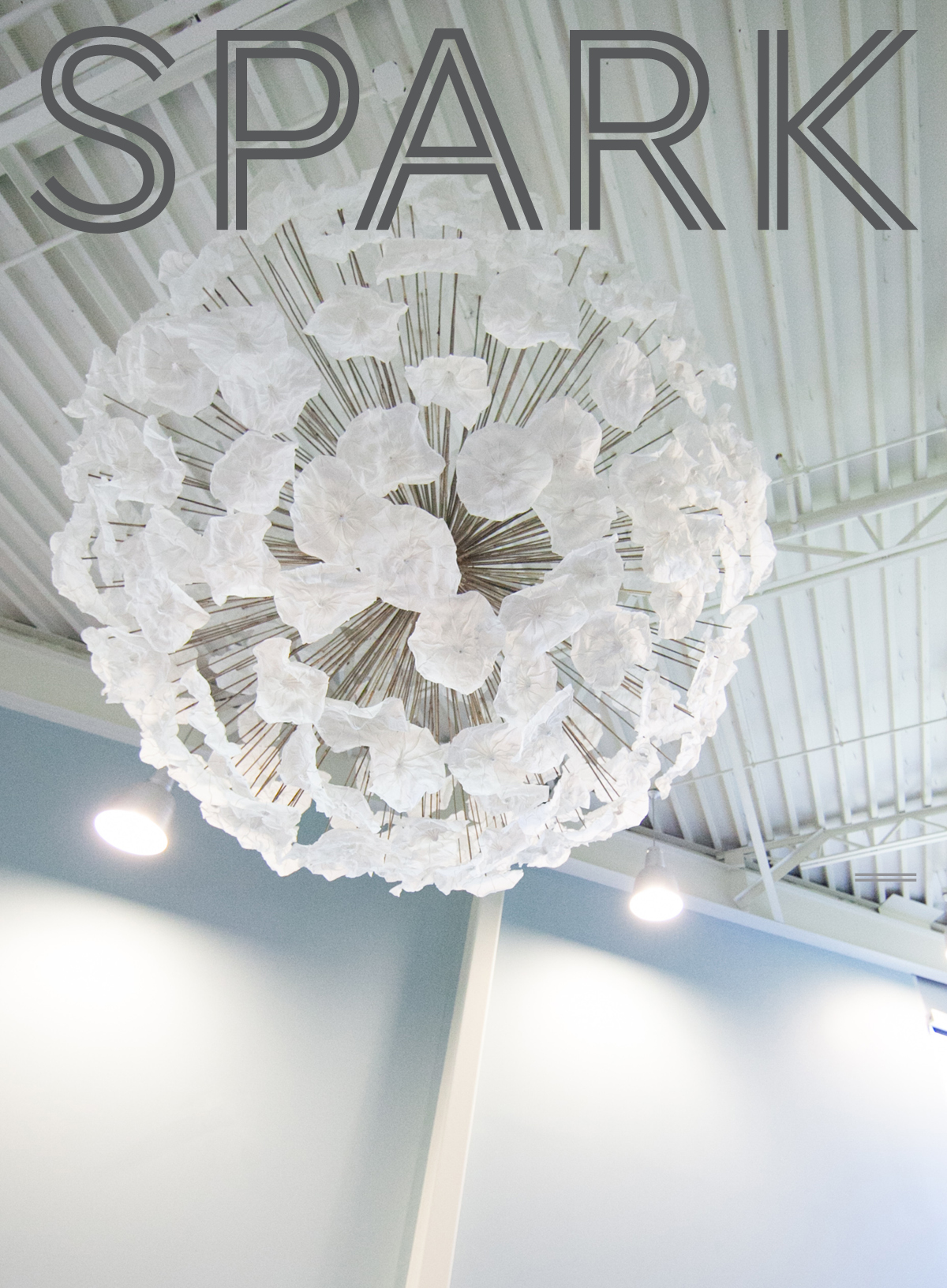 No Googling! What are "screaming barfies"?

We received a lot of great definitions, but this was our favorite:

"The screaming barfy is a rare breed of dog (screamius barfimius) so named because of the nature of its bard. The sound is said to be so hideous that only mad scientists in Transylvania breed them. They were also used in World War I, but the use of such weapons was banned during the Treaty of Versailles." –Bill, Anythink Wright Farms

But that's not the only definition we received. Here's some of our runners-up:

"Screaming barfies are part of George and Fred Weasley's get-temporarily-sick-to-get-out-of-class prank-candy catalog. Not only does it make you hurl but the uncontrollable screaming will ensure that your teacher will have no choice but to excuse you." –Brittany, Anythink Huron Street

"A screaming barfy is a person who gets vocal when being sick. You know, 'I don't feel well. Feeling kinda barfy.' Several people would be screaming barfies like at a hospital, fraternity party or a Justin Bieber concert." –Scott, Anythink Support Services

"Not to be mistaken with the Howling Barflies, an established pop-punk band out of Santa Cruz, the Screaming Barfies are an emerging gutter-punk rock band out of Berkley. Their own self-described 'Vomit-Rock' is quickly moving them up the Southern California music charts with hits like 'Porcelain and Patchouli' and 'Bed Pan Blues.'" –Hannah, Anythink Wright Farms

So what's the real answer?

The "screaming barfies" is a term well-known in the climbing industry. During a rigorous cold-weather climb, some climbers can experience sudden sharp pains in their arms and hands – so painful that it can actually cause nausea or vomiting. The cause of such pain has to do with a combination of extended periods of time in which your arms hang above your heart (which limits circulation), exposure to cold weather (which can cause your blood vessels to constrict) and tight grips on climbing tools (which can further limit circulation). When climbers begin to lower their arms and hands after long bouts in these conditions, the return of blood flow to these body parts can cause the screaming barfies. From what we hear, it's pretty excruciating.

Want to prevent them during your next climb? Doctors writing for Climbers.com reommend:
Is there a question you want to ask our staff? Something insightful, fun, crazy or just plain weird? Email us at ithink@anythinklibraries.org. We might choose your questions for the next round of Know It All.