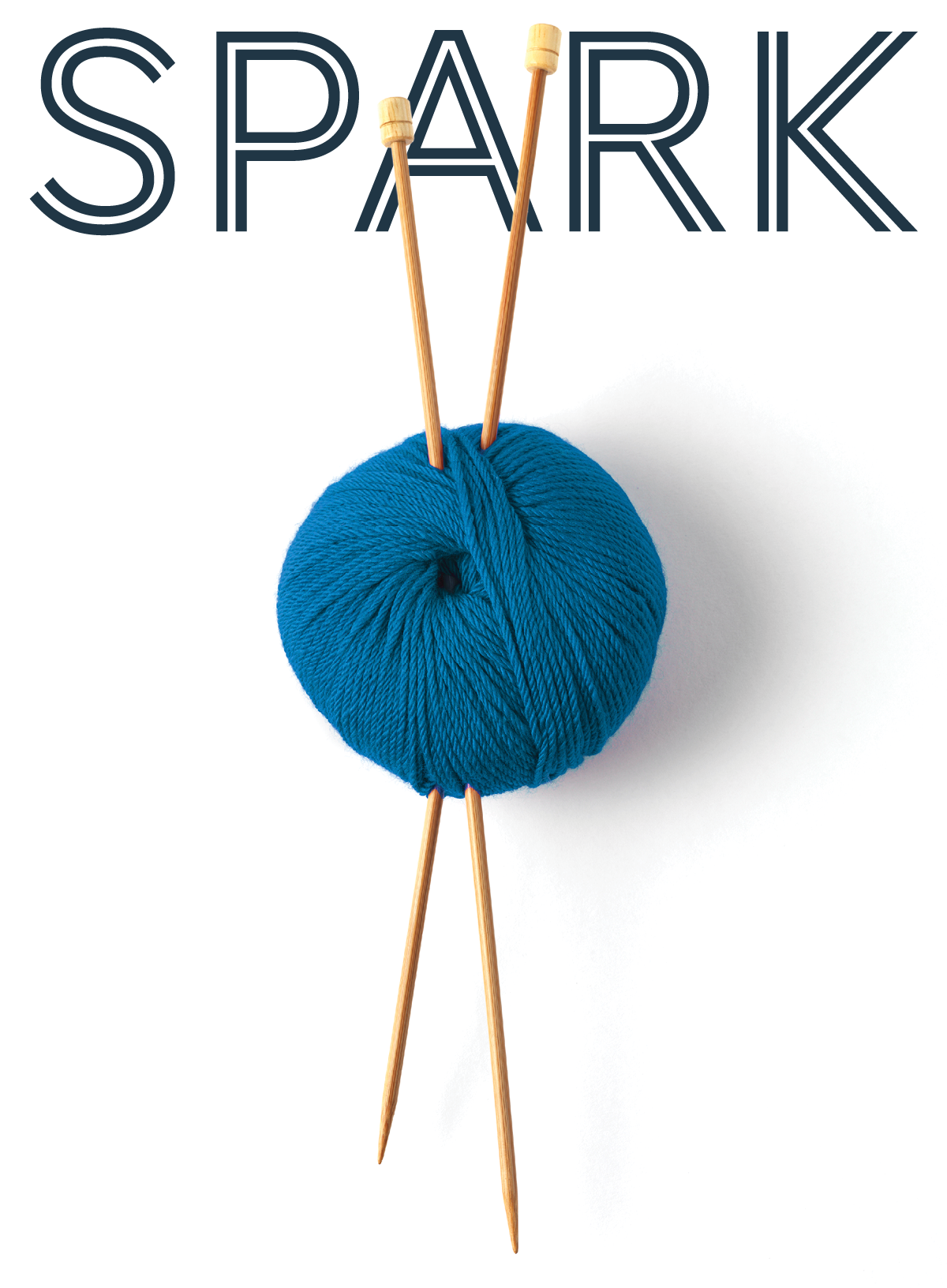 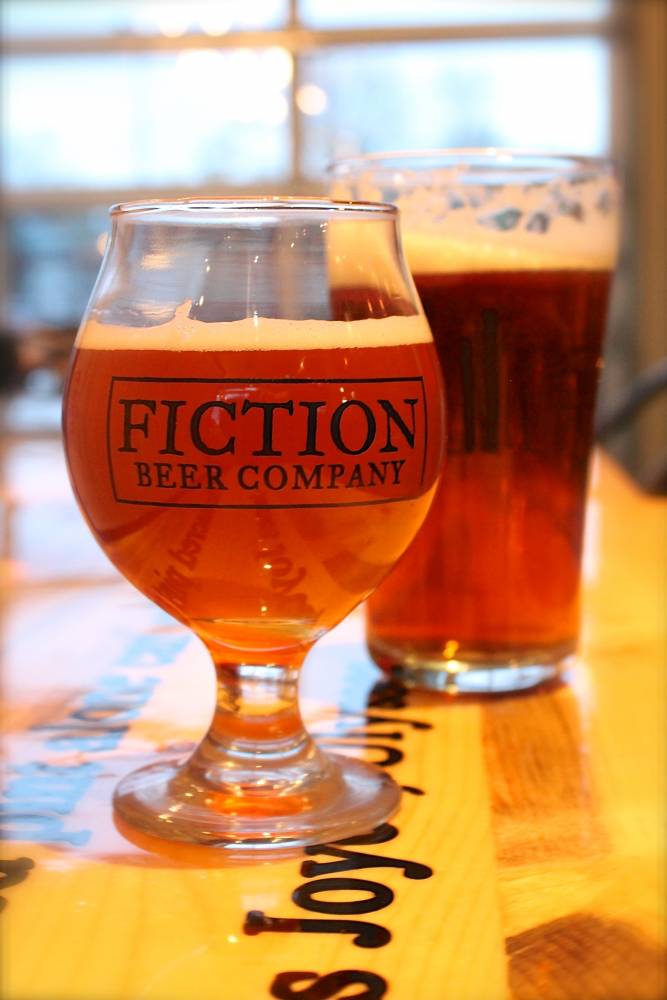 For the best beer experience, pick the right glass

“Just like with wine, choosing the right glassware for beer is extremely important,” says Ryan Kilpatrick, co-owner of Fiction Beer Company. “It enhances the presentation, but also the aroma, flavor and overall experience.”

Kilpatrick, who founded Fiction with his wife Christa, is a self-proclaimed beer geek. But, as any beer geek can attest, when it comes to brewing and serving beer, all things – even glassware – are important.

A standard pint glass, for example, is thick and heavy and can retain heat, causing the beer to warm up more than it should. By contrast, a standard Belgian glass can trap in the beer’s head and allow for a more distinct aroma to prevail.

“You only have five types of flavors through taste,” explains Kilpatrick. “The rest goes through your nose.”

At Fiction, beers are poured into two distinct glasses – a slightly tapered pint-like glass for more classic beers and a shorter, curved Belgian-style glass for more big, bold or high-ABV beers. Both glasses allow for full pours of distinct brews while enhancing the flavor and qualities of the beer. Samples at Fiction come in miniature versions of the two styles, as well.

Other glassware to consider

Working on your own homebrew? Here’s some other glassware to keep in mind to best enhance its qualities.

TulipThis stemmed and bulbous glass is great for very aromatic beers. Its shape traps and agitates volatiles, allowing for a robust aroma. Good for: Imperial IPAs, barleywines, quadrupels, saisons, Scotch ales
Flute The choice glassware for champagne also can benefit specific types of beer – specifically those that want to retain more carbonation. Good for: Lambics, American wild ales, pilsners
WeizenGerman for “wheat,” a weizen glass is made especially for wheaty beers. Its size allows for a large pour with a substantial head, while its shape locks in the banana-like aromas associated with wheat beers. Good for: Standard American wheat ales, hefeweizens, dunkleweizens

What’s in a name?

According to their menu, Fiction Beer Company crafts “liquid literature.” Founded by a book dork (Christa Kilpatrick) and a beer geek (Ryan Kilpatrick), the company notes that each of their beer recipes tells a story, which is why they use literary genres, titles and authors to describe the qualities of beer. Inspired brews include: