We love sharing stories that connect our community to people, places, ideas and inspiration. Please take this brief survey to tell us how we can make SPARK your go-to magazine. 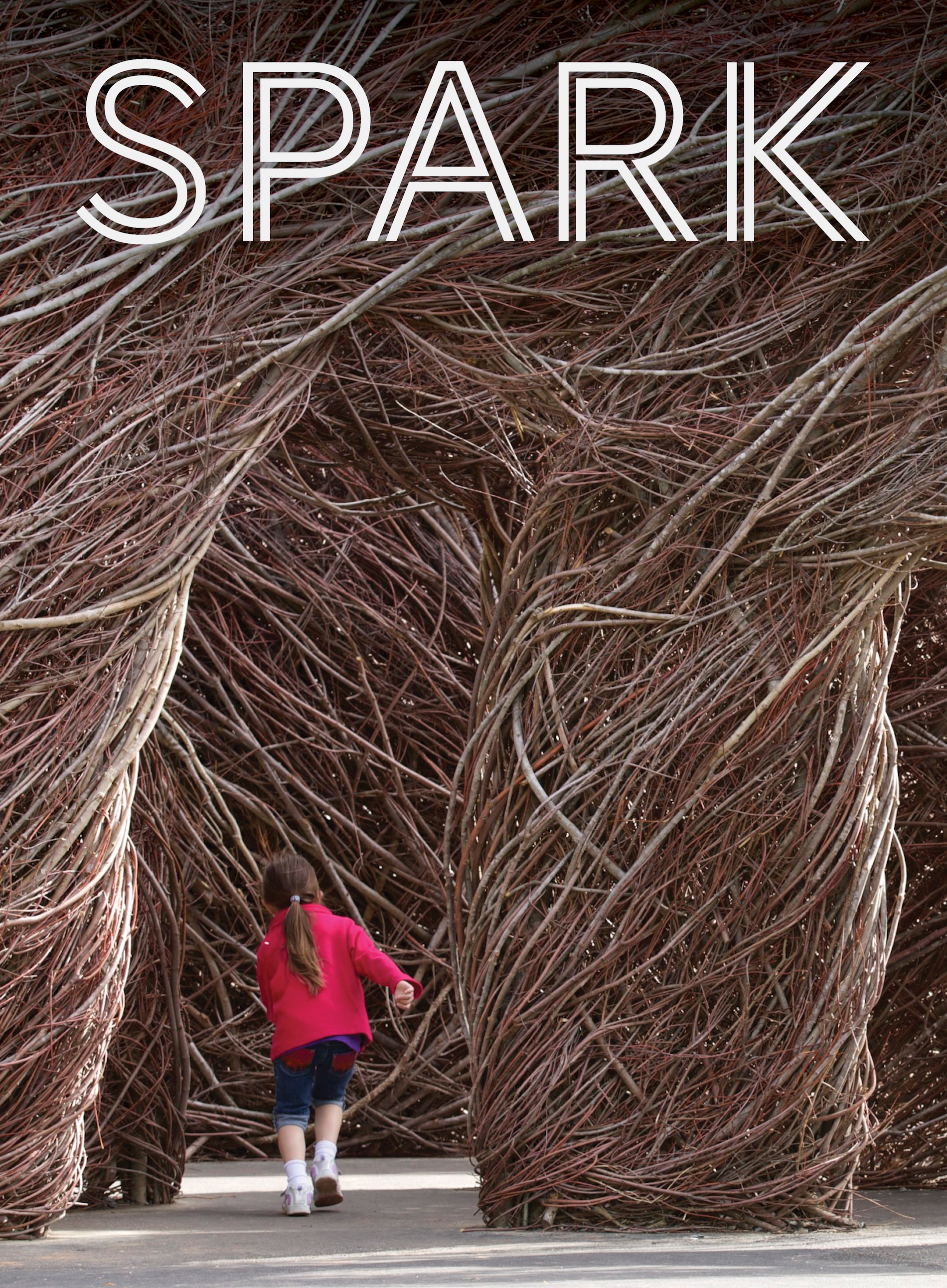 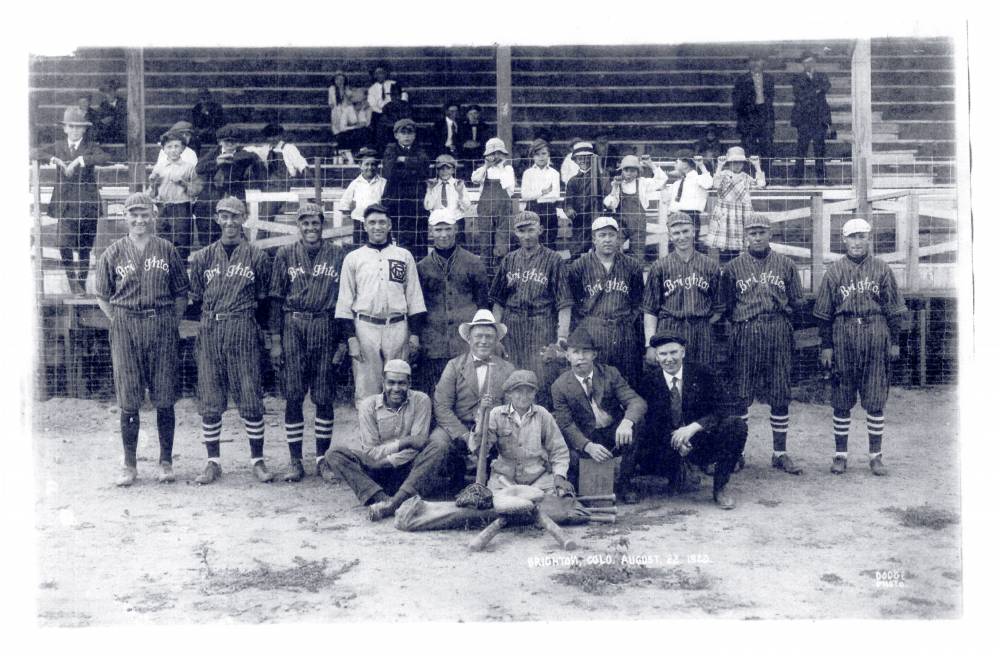 Archiving the history of the Sugar Beet Baseball League

When his father passed away in 1999, Gabriel Lopez embarked on a personal genealogy journey, collecting everything from information and photographs to stories and memorabilia to celebrate his father’s legacy and learn more about his family’s history. Within a few years, however, Gabriel and his wife Jody would make the shift from amateur genealogists to archivists and authors, their collections headed to The Smithsonian in Washington, D.C., and the Baseball Hall of Fame in Cooperstown, N.Y.,  shining a light on the world of the Hispanic semi-professional baseball leagues of the 20th century. 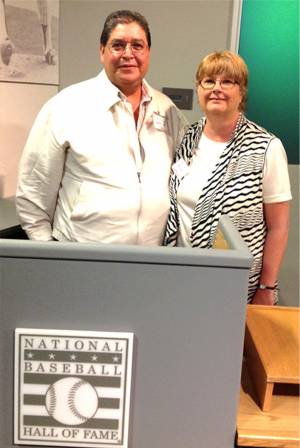 Gabriel’s father played for the Greeley Grays, a semi-professional baseball team based out of Greeley, Colo. While the team is still going strong today – you can find their 2019 schedule online – it’s the history of the team that prompted Gabriel and Jody to take their research to the next level. The Greeley Grays were one of dozens of teams established in the 1920s, comprised of Hispanic farm laborers who worked in the then-booming sugar beet industry. The Sugar Beet League, as it would come to be known, would find teams traveling to compete against one another across Colorado, Wyoming and New Mexico.

Due to segregation and racial prejudice, Sugar Beet League teams were often barred from playing in established baseball fields in cities. Instead, they created their own fields in what were known as colonies, also referred to as villages. Colonies were the on-site living quarters of sugar beet farm laborers, where factory workers would build their own housing in the fields. The lack of formal baseball diamonds would make for interesting games, Gabriel notes. In Brighton, Colo., home of the Brighton Rams baseball team, part of the field was on an active railroad track.

“If a player hit [the ball] under the train, it was considered a standing-room double,” he says. “If you hit it over the train – and there’s someone fast enough to climb through or over the train to get it – the ball was still playable.” 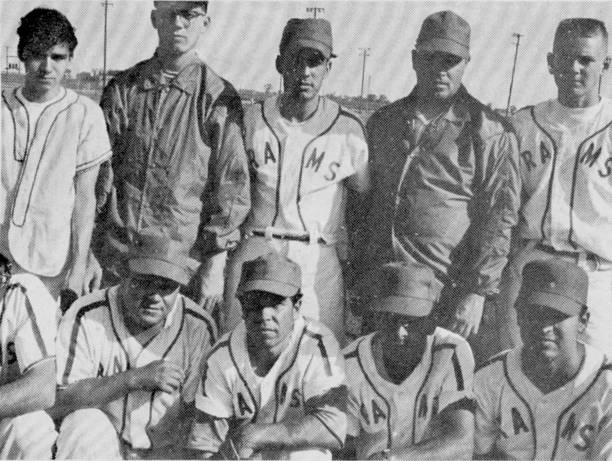 That anecdote about Brighton’s sugar beet baseball field was just one of hundreds gathered by Gabriel and Jody over the years. After organizing a Greeley Grays reunion in 2003, which brought together more than 300 people and multiple generations of Sugar Beet League players, the Lopez’s realized that the stories that were being shared needed to be preserved as a significant part of regional and cultural history. The two began researching and recording oral histories, taking notes and gathering memorabilia like worn-out baseball gloves, jerseys and even sugar beet knives.

By 2006, the Lopezes had published their first historical book, White Gold Laborers: The Story of Greeley’s Spanish Colony. This was followed by their 2009 publication, From Sugar to Diamonds: Spanish/Mexican Baseball 1925-1969. Having acquired a robust collection of materials and photographs, the couple were invited to create exhibitions at universities and museums. People began to take notice – and not just former baseball players. The Lopezes gained the attention of academics, historians, and even the the National Baseball Hall of Fame.

In September 2018, the Smithsonian National Museum of American History formally agreed to take artifacts from the Lopez collection to be displayed as part of a future exhibition.

For the Lopezes, it’s validating to have their work accepted into prestigious fields. However, it’s clear that their favorite part of this journey is being able to collect and share stories that can make people laugh and cry, and that reflect the impact that this league had on the players, their families, and the community. ■

Visit your local Anythink for free access to Ancestry.com. Search census reports, birth and death records and immigration records. Fill in what you already know about your own family history with newspaper articles, yearbook photos and more.